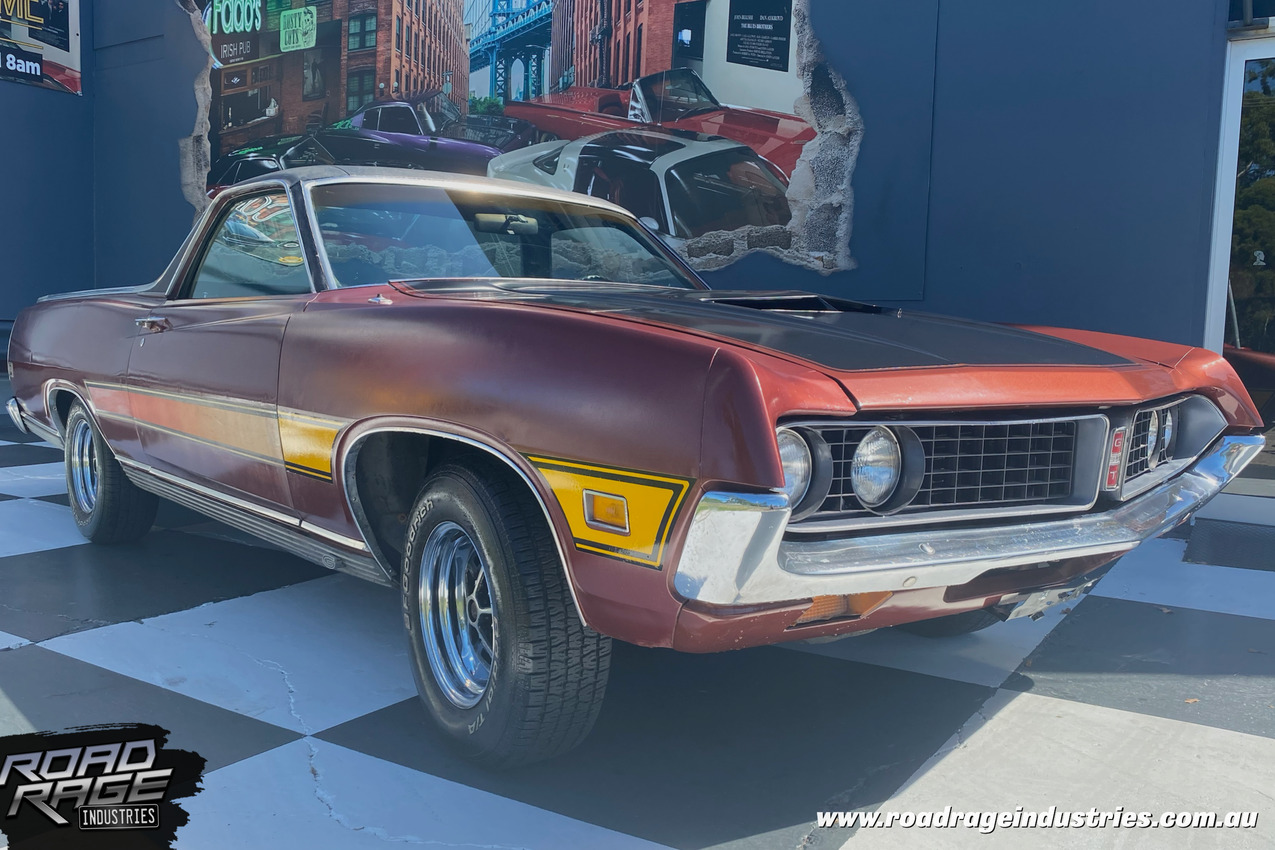 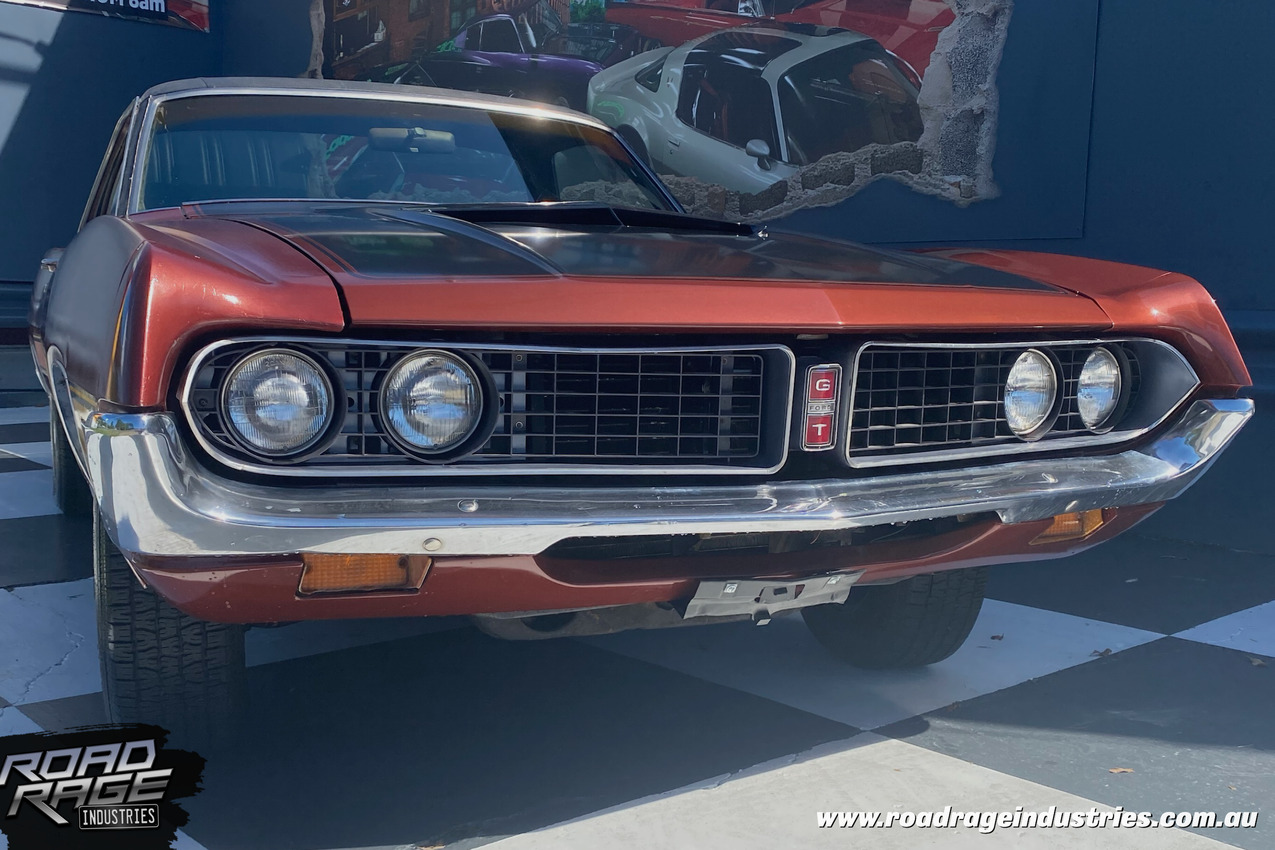 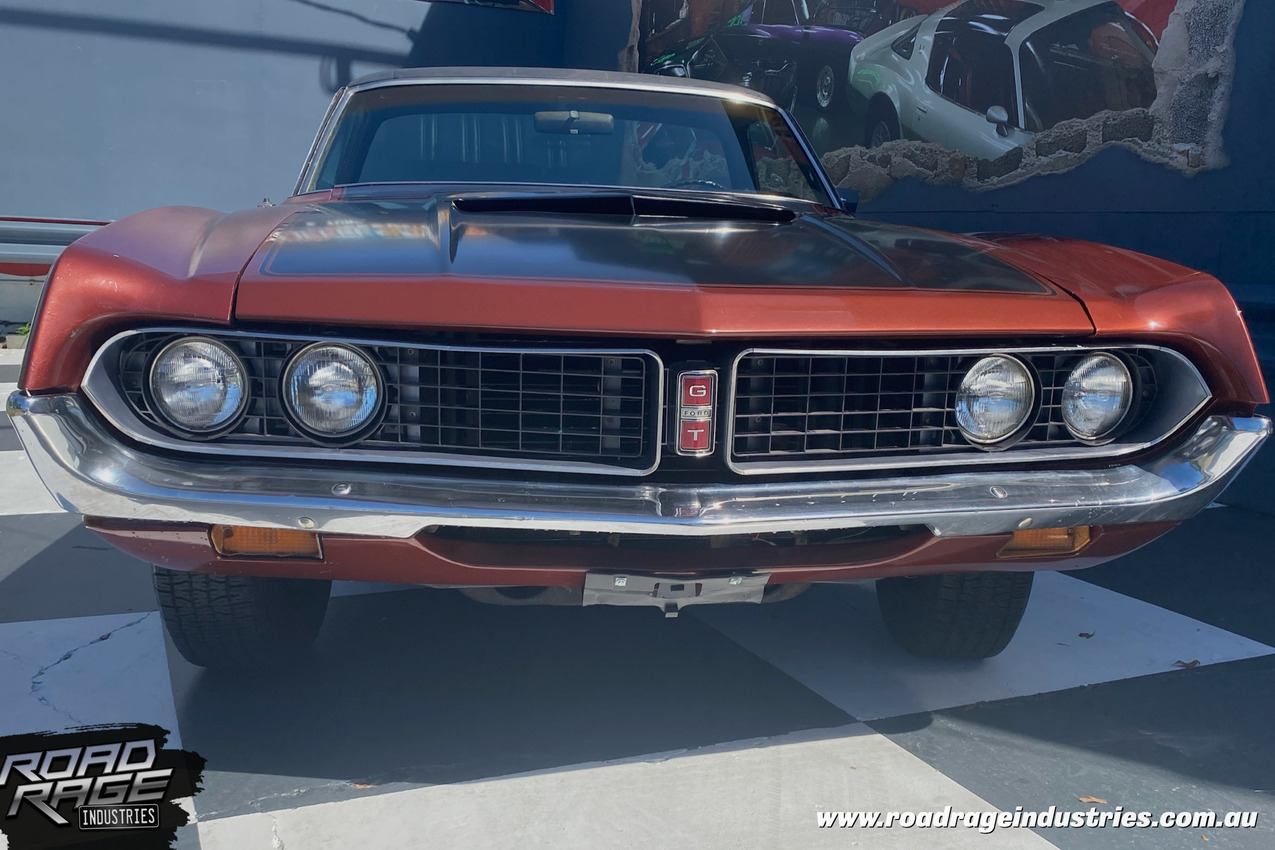 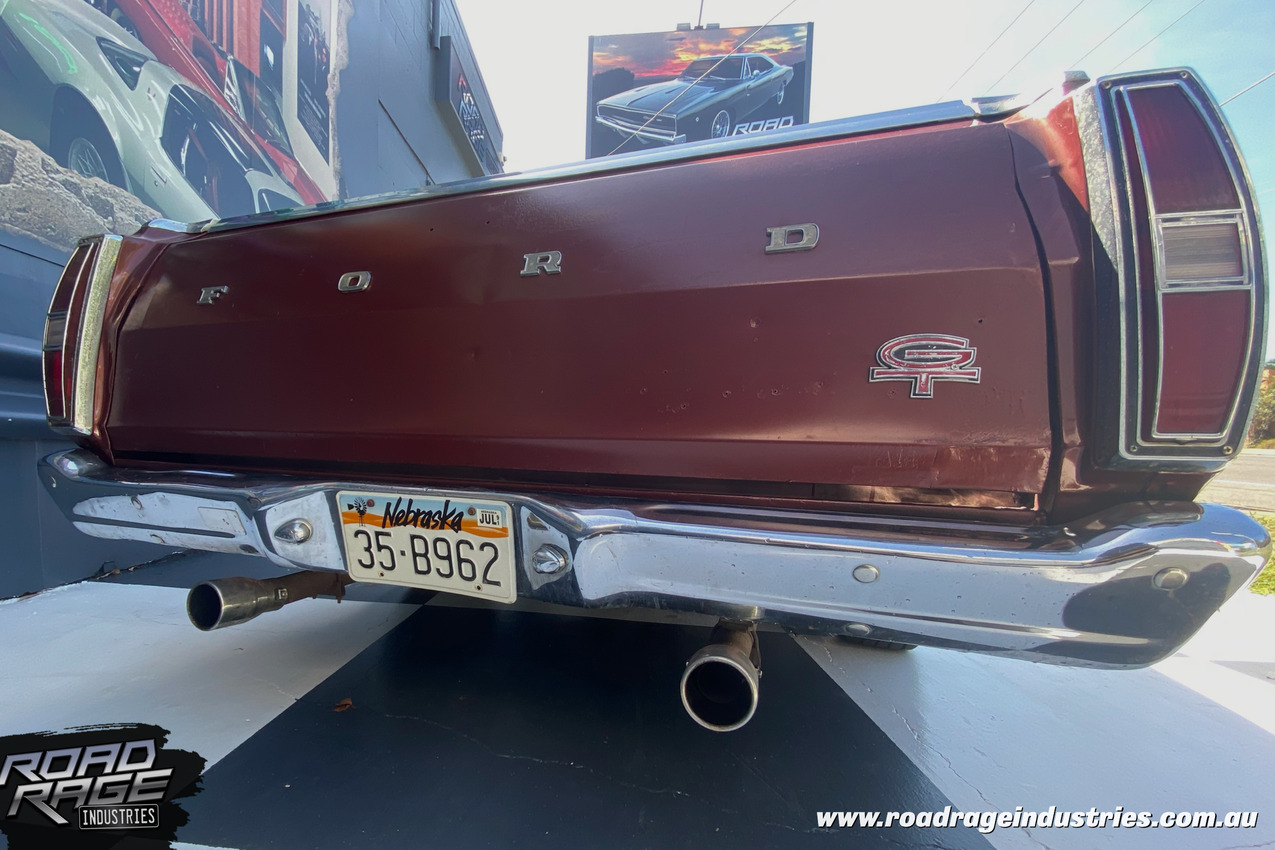 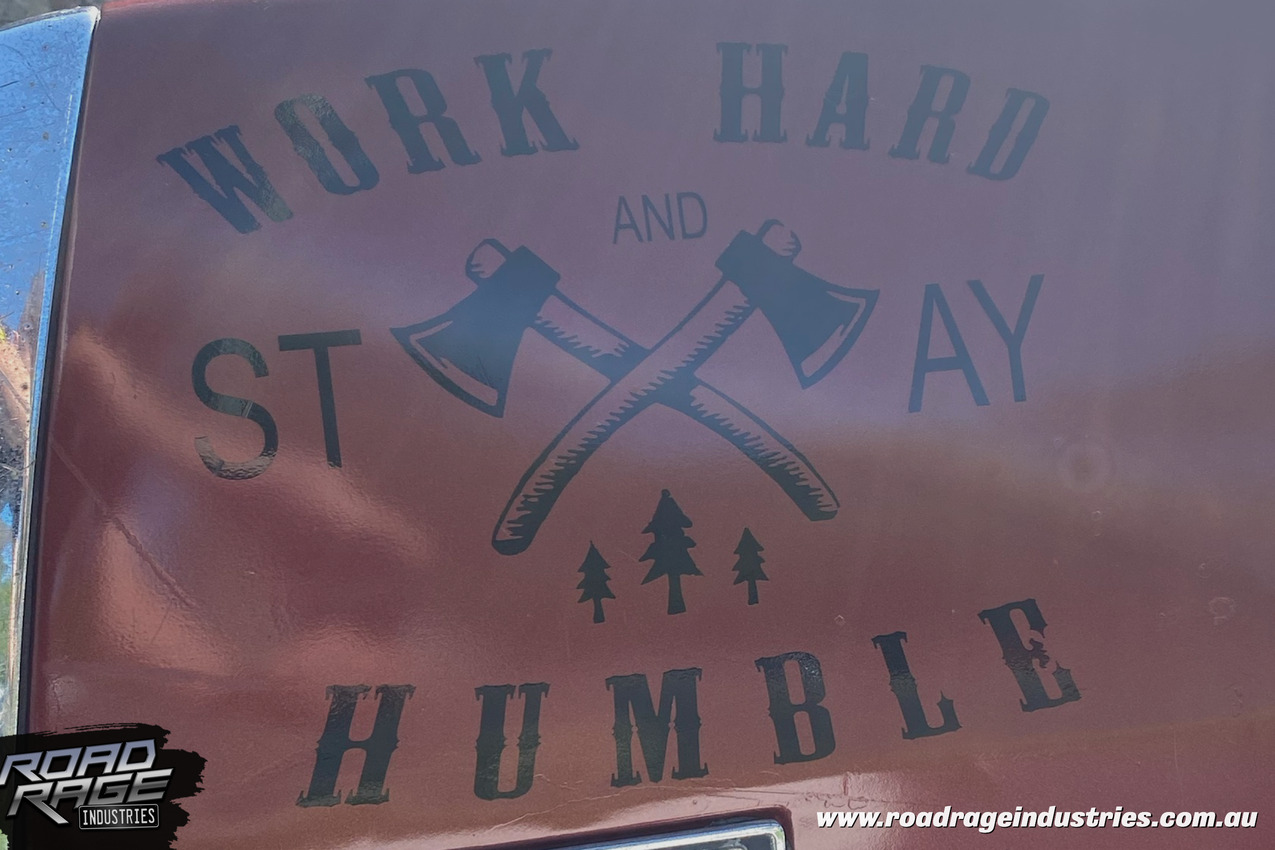 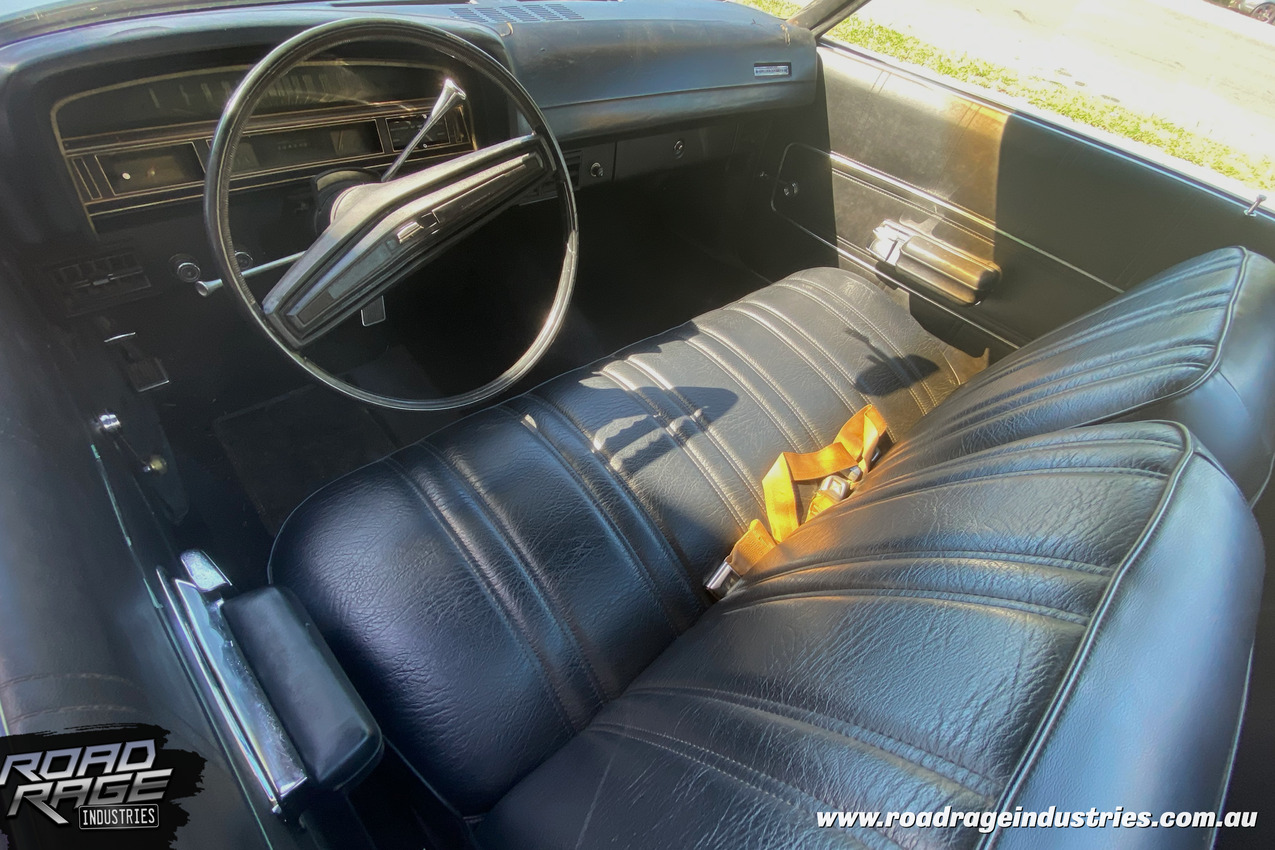 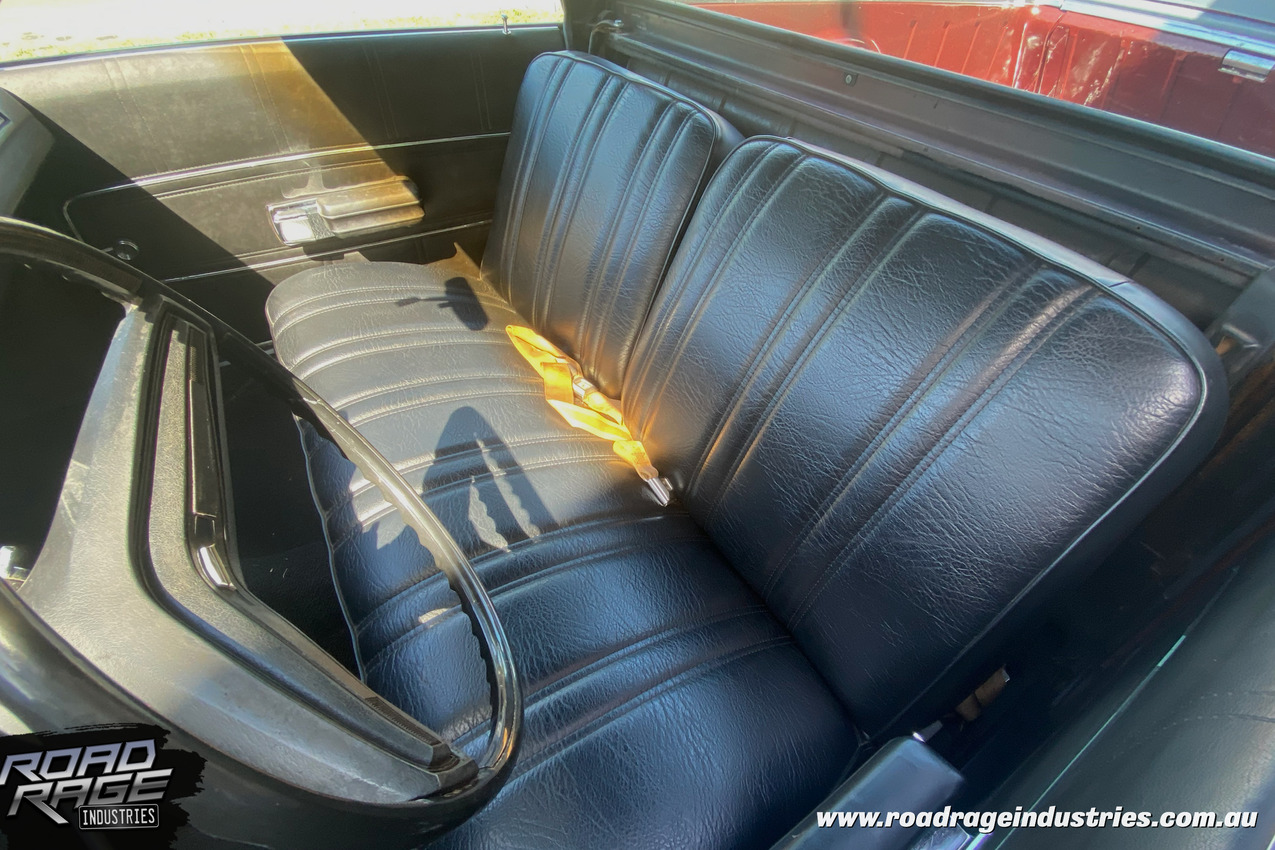 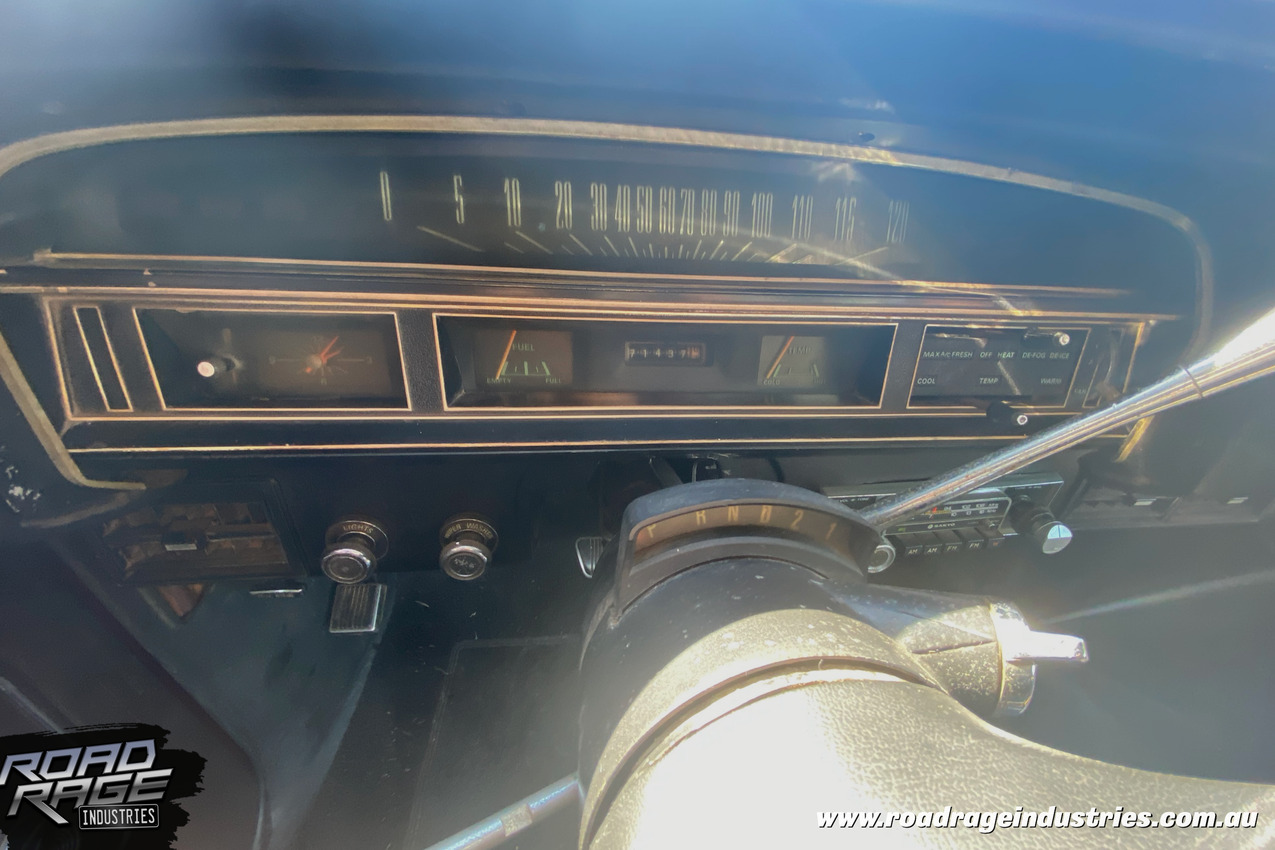 This genuine GT Ford Ranchero was built on December the fourth 1970 at the Atlanta Ford Plant. It was then delivered to Omaha Nebraska in the Mid West and sold as a fleet vehicle. It was later purchased from Oregon in the North West in 2005 and imported into Australia, since arriving it has been parked up in dry storage. A small area of rust behind the rear wheels on both sides and a small area on the floor behind the firewall has been cut out and replaced with new metal by a professional panel beater, the entire ute was also rust proofed with Techtyl at that time. This vehicle has 71,000 original miles and all original panels the factory stencil paint markings are even still clearly visible on some panels. This vehicle would make the perfect workshop ute when stickered up with your company logo.