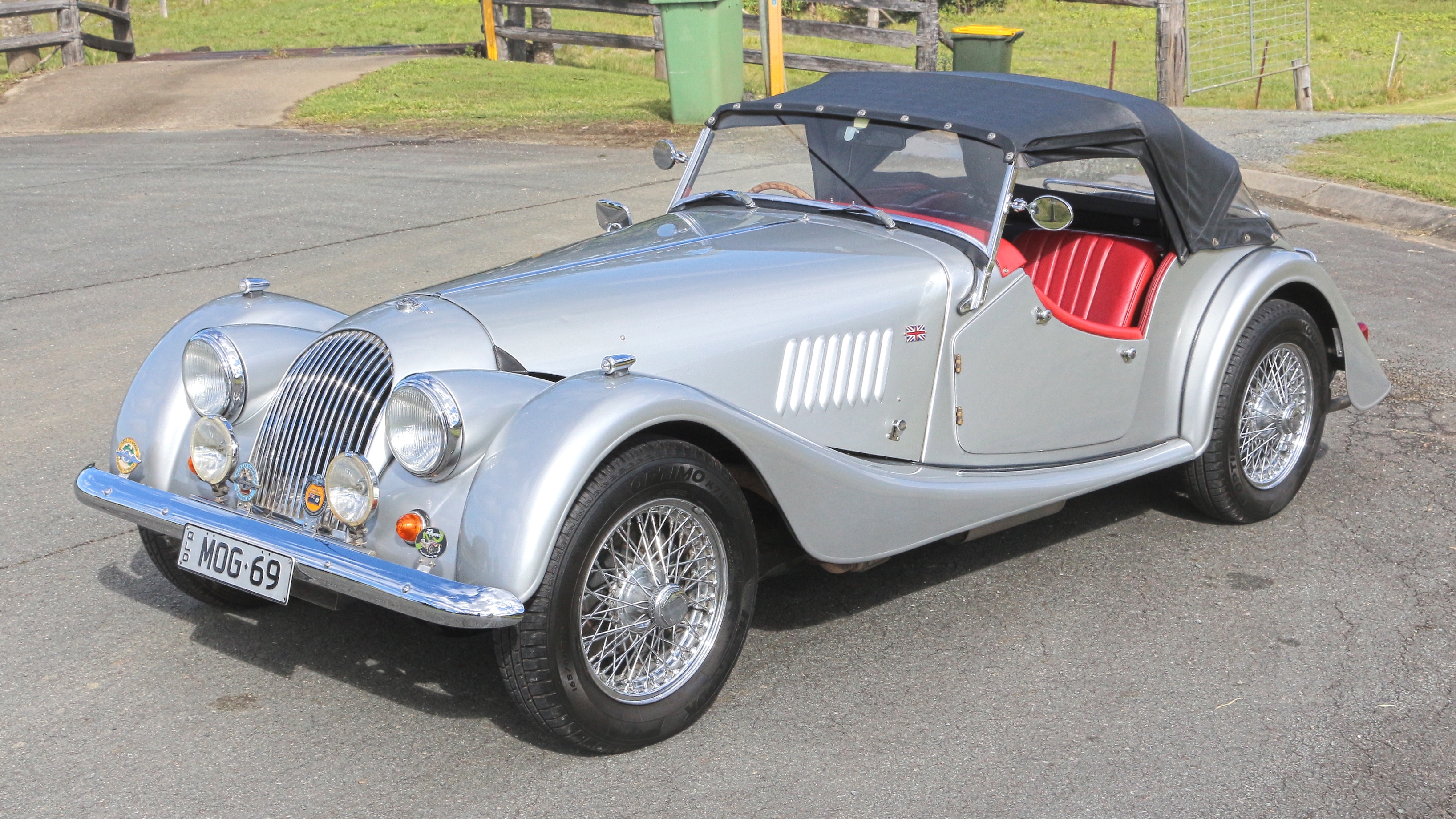 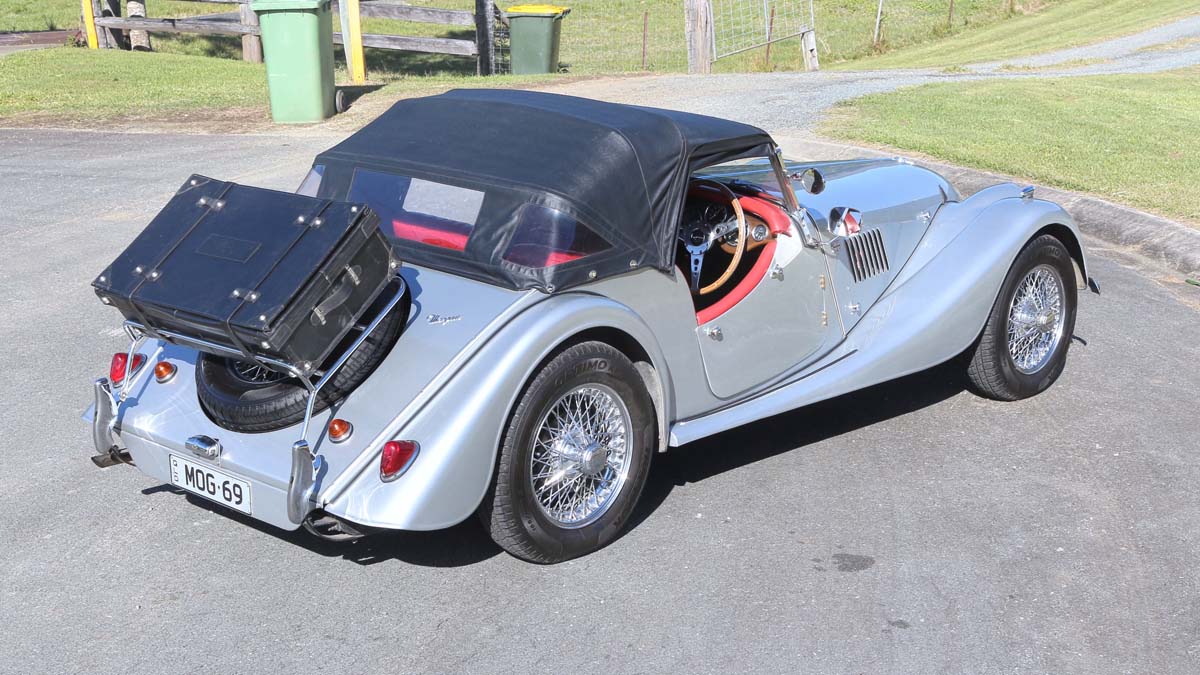 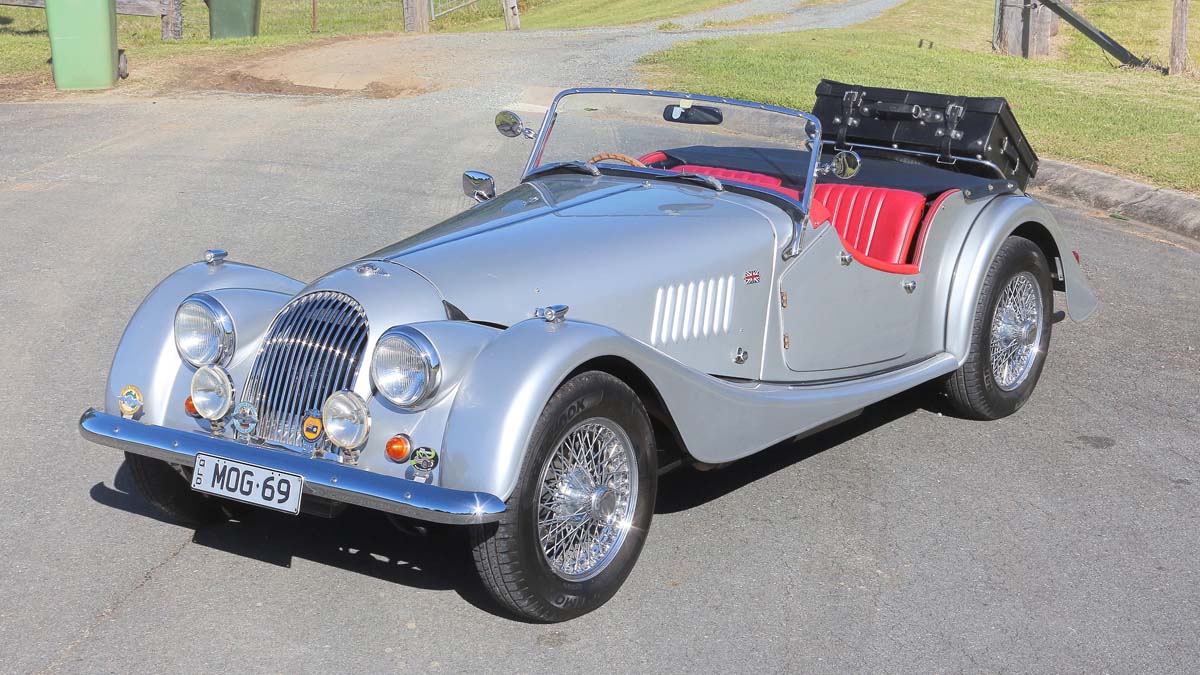 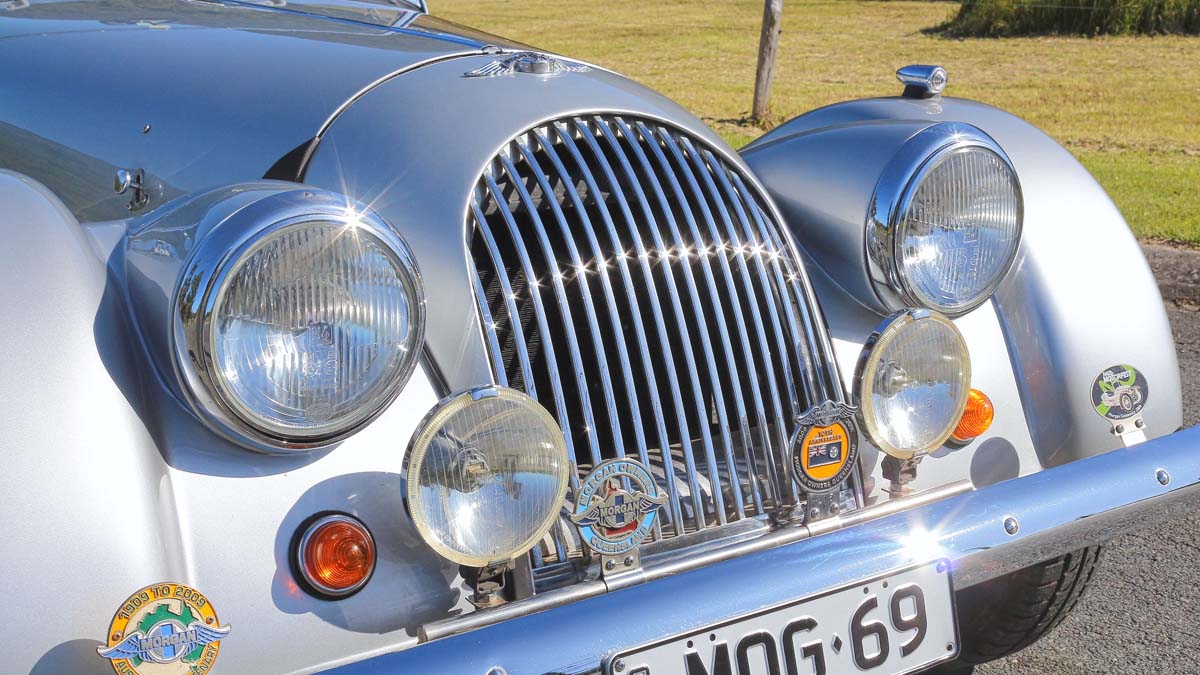 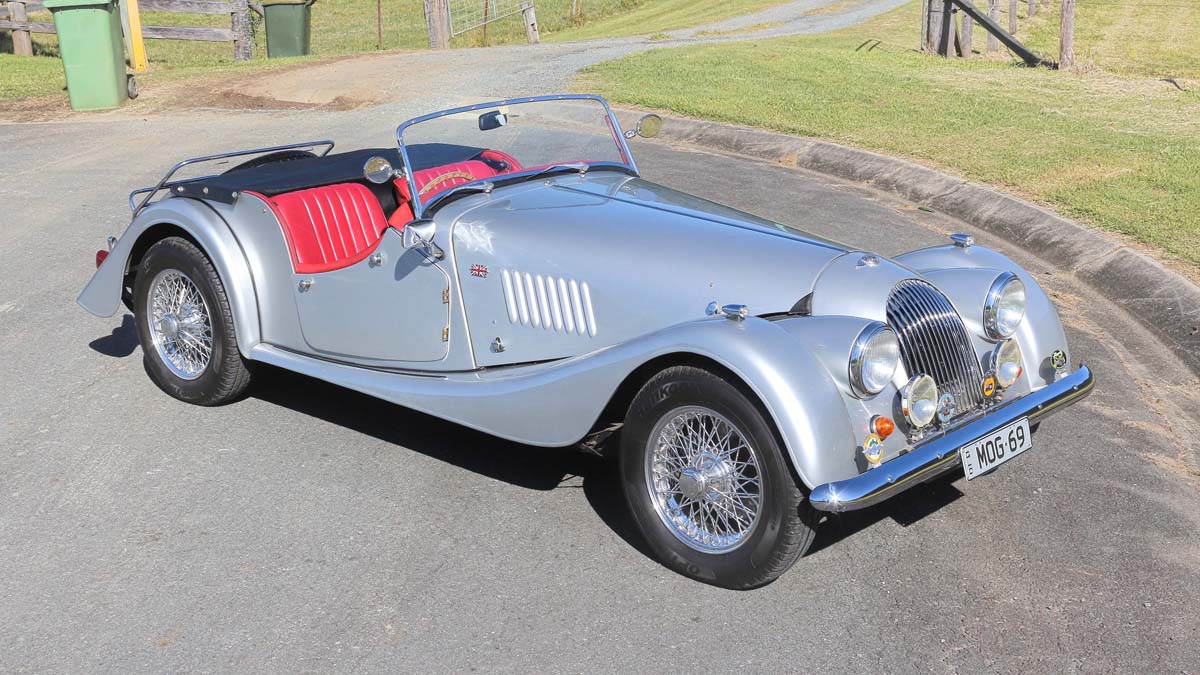 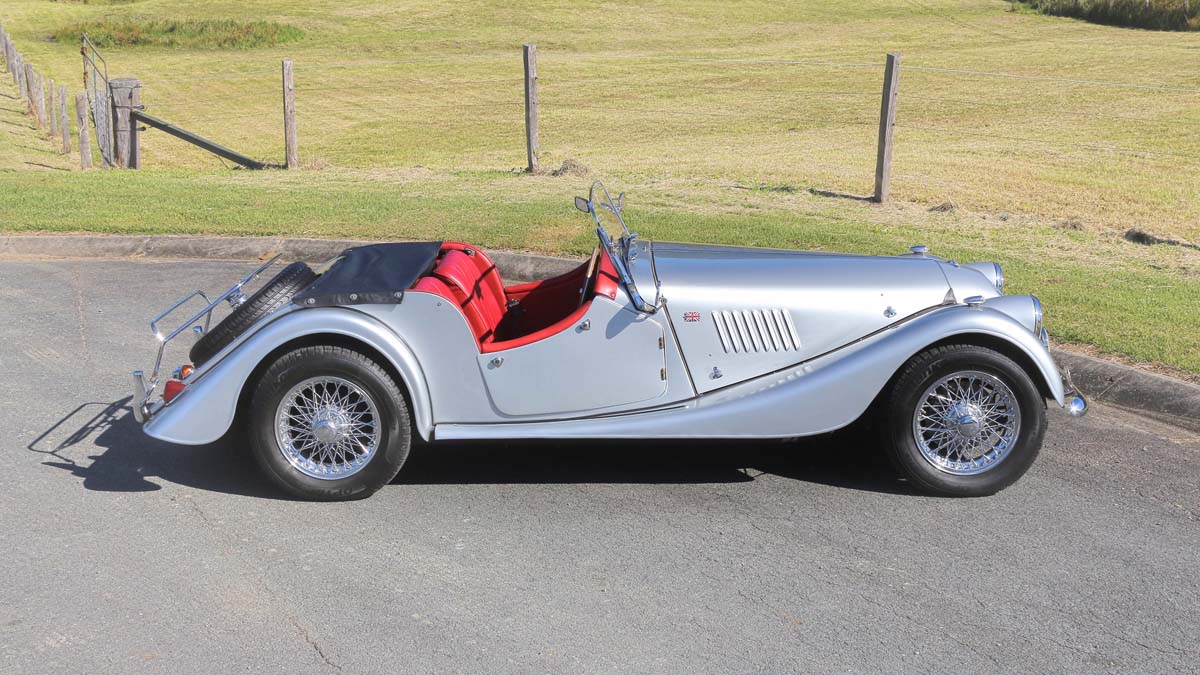 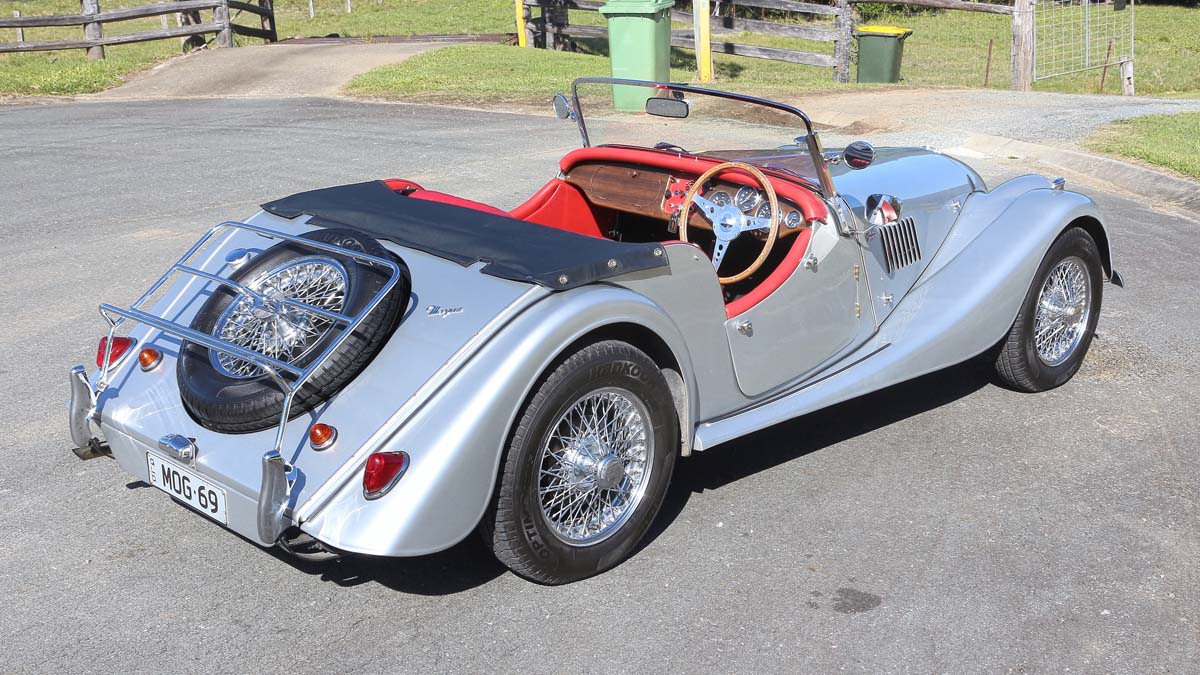 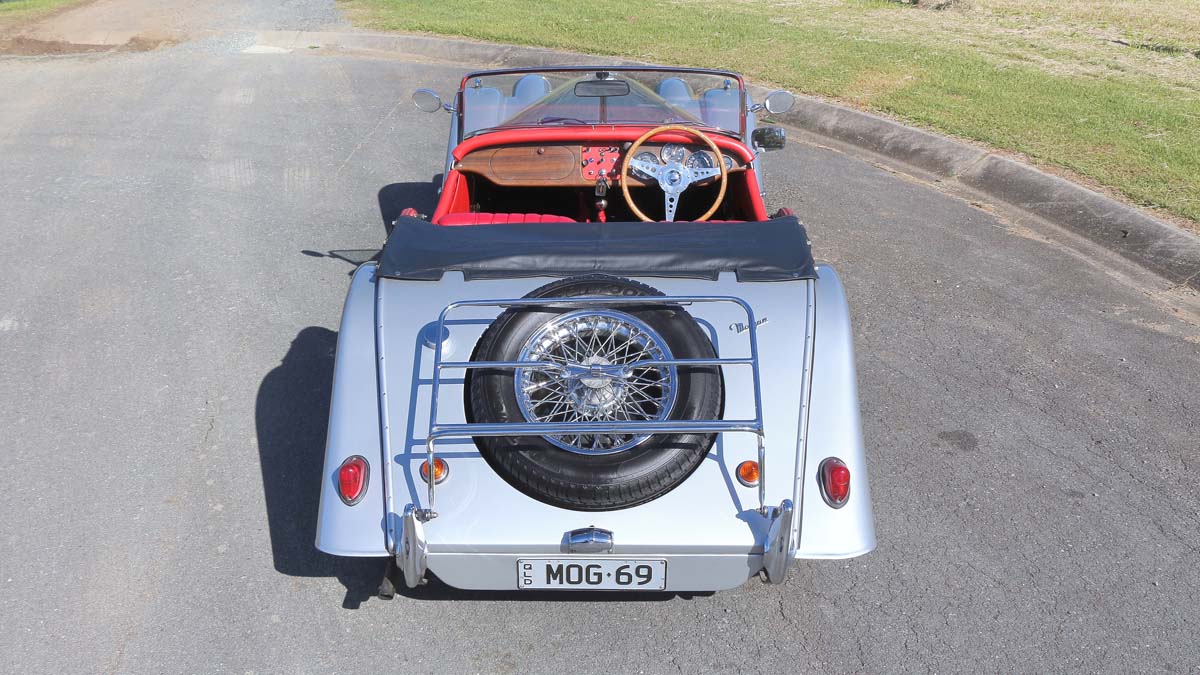 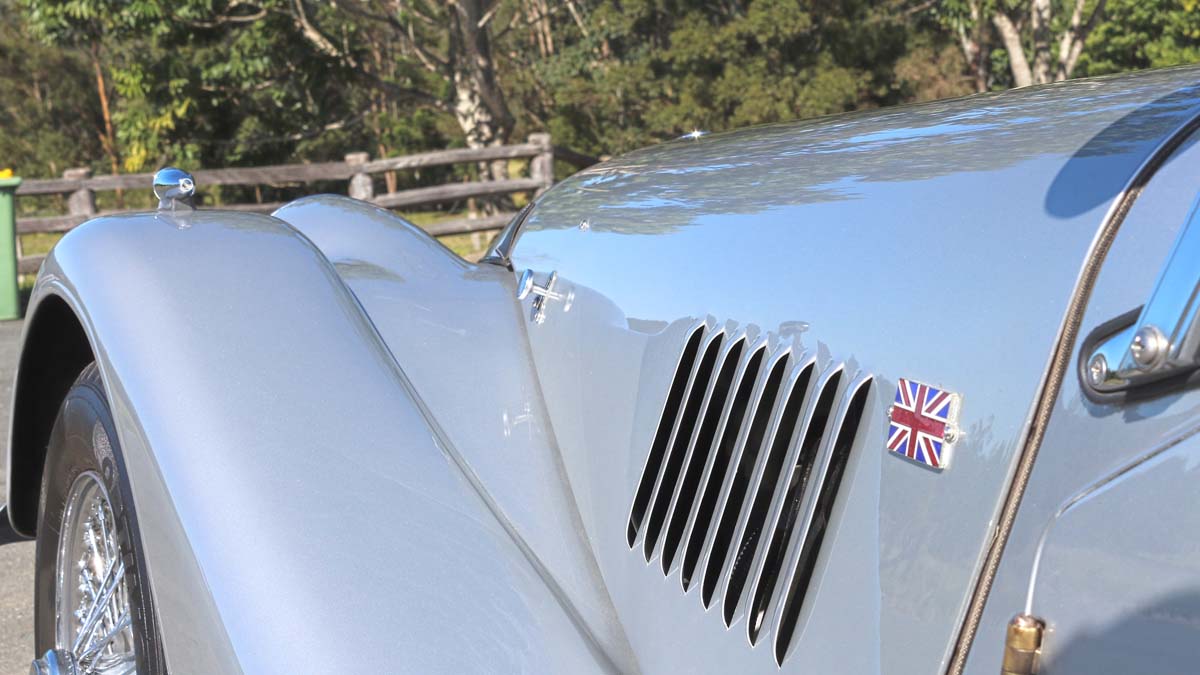 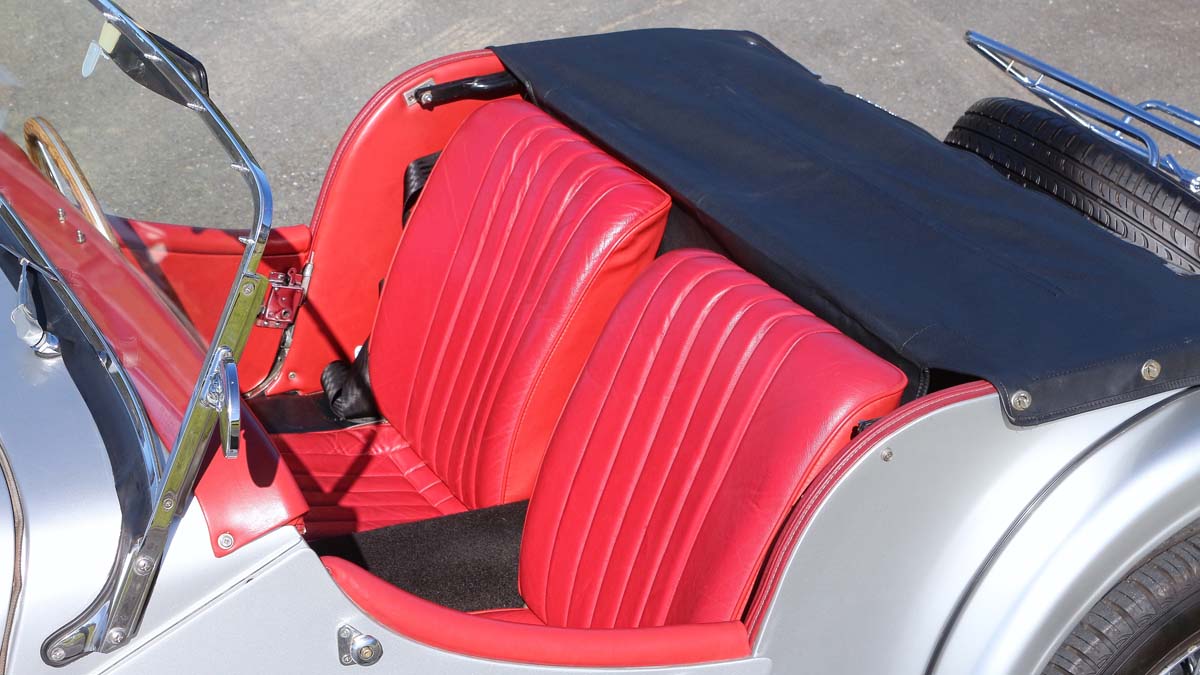 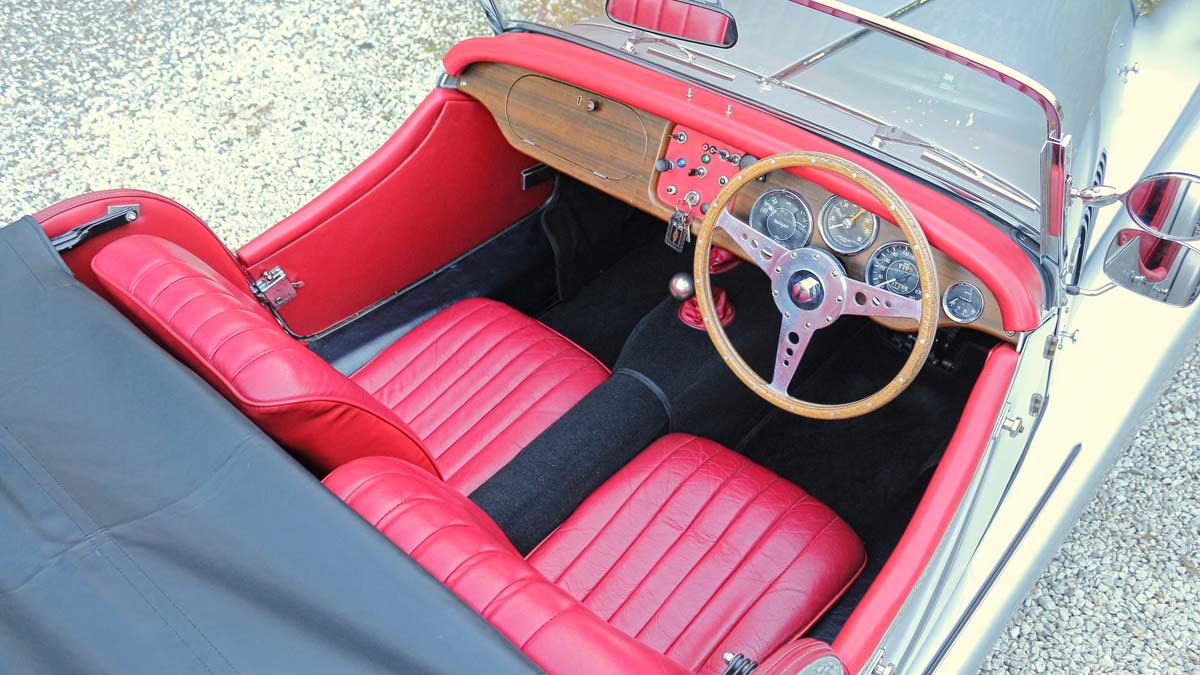 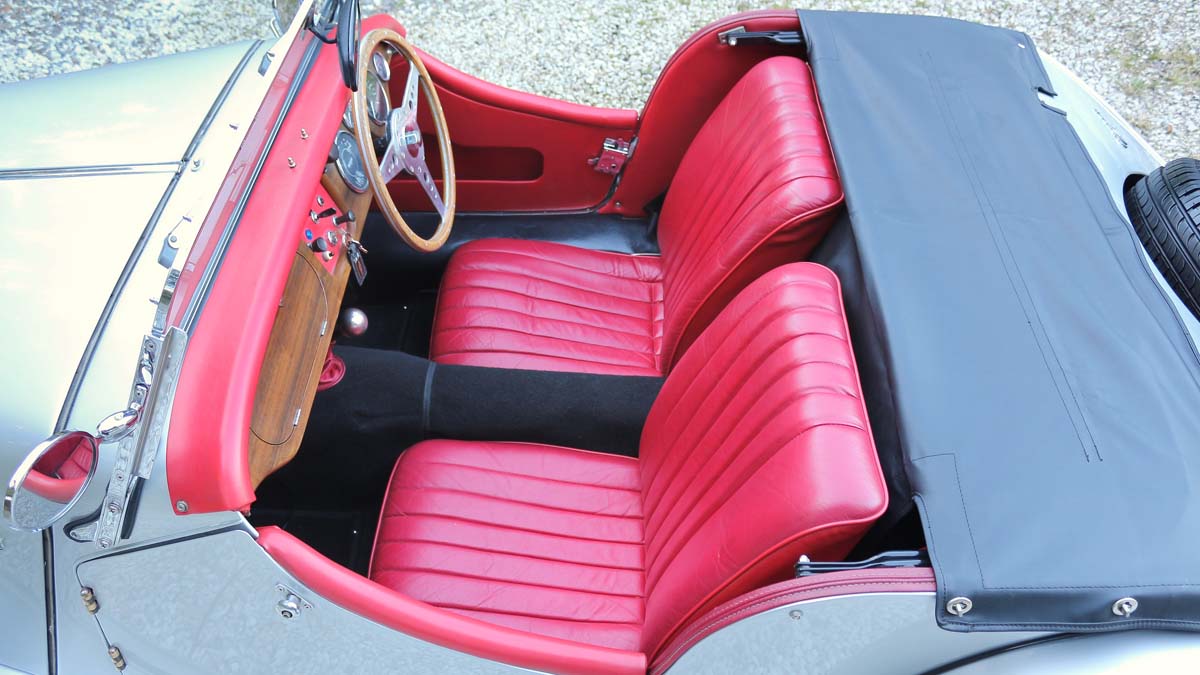 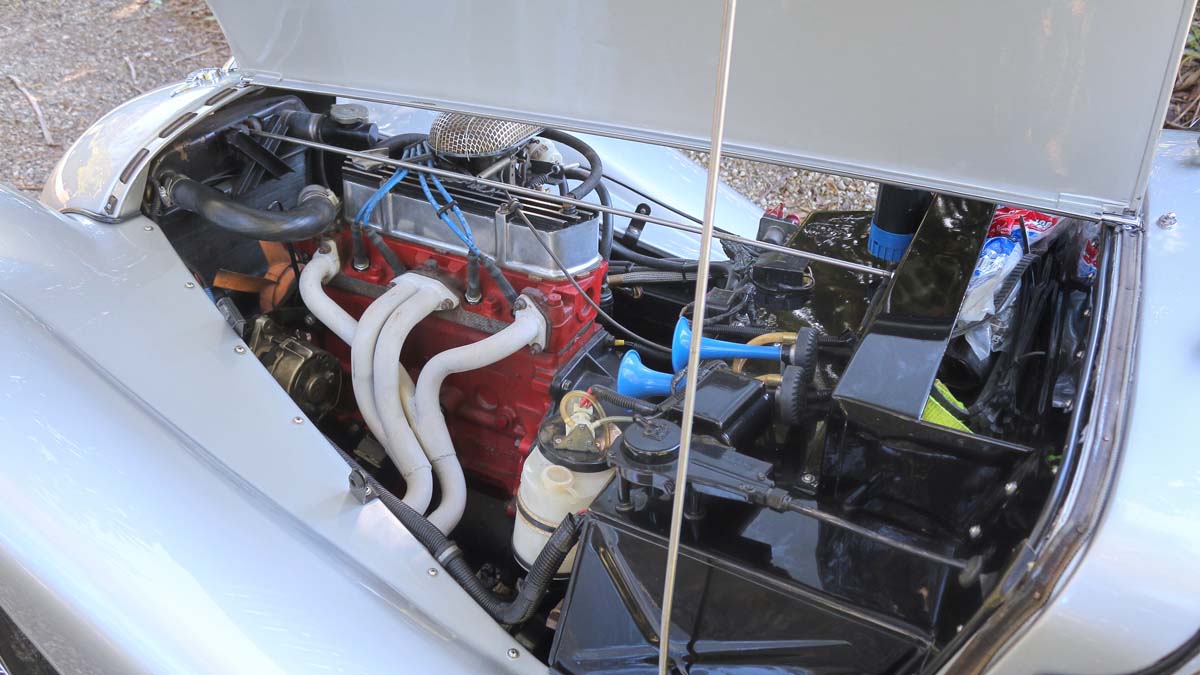 A contemporary looking Morgan that belies its age, in modern silver with rich red leather interior. You’d swear it was a near new one!

Morgan; synonymous with building brand new vintage styled vehicles with traditional building techniques dating back to the very early days of motoring. Originally building 3-wheeler cycle cars in its early days, Morgan eventually stepped up to build the 4-4. Released in 1936, the 4-4 was the first Morgan to be of a conventional layout with 4 wheels and a 4 cylinder engine (ie 4-4). It was powered by a Coventry Climax engine producing 34hp. Gradual updates through the years improved upon the 4/4 until the 4/4 1600 was introduced with the Ford Kent crossflow engine with two and four seater body options available.

The Morgan we have here is a great condition with gleaming paint and chrome work almost as if it have come fresh of the factory floor save for some minor wear and tear consistent with limited use.

The Morgan was fully restored from the ground up finished in late 2003. Painted in metallic silver with red leather interior and contemporarily finished dark wooden dash; the Morgan looks refreshingly modern as if it had only rolled of the Morgan production line a few years ago.

Later on from the restoration, the steering box was rebuilt, stainless exhaust system fitted and a full ‘Morgan’ luggage system added including two separate cases behind the seats and large leather Morgan branded suit case for the luggage rack – enough for all of your touring needs. The Morgan also includes all new full vinyl hood, Bimini top, full and half tonneau and side windows.

Not a huge amount is known about the Morgan’s early life however at some point, the 4-speed gearbox was replaced with a 5-speed Sierra T9 unit to get the most out of the 4-cylinder Kent motor.

The Morgan is accompanied by a history thick file dating back to 2002 that includes all receipts from the initial restoration. Also included is the MOG69 PPQ plate (if sold in QLD).

This contemporary Morgan would make a fine addition to any collection and a great classic touring sports car.

Sold with RWC, Balance of QLD rego and MOG69 PPQ plate (if sold in QLD)