On behalf of the show committee we would like to welcome you to the Hotrod & Custom Auto Expo. The cars on display represent thousands of hours and hundreds and thousands of dollars spent by dedicated car enthusiasts. They also represent the owner’s ideas of how a particular style of car could be built. The cars on display this weekend will be as safe, if not safer than a current mass produced car driven on our streets today, the reason being is that these custom cars are required to comply with the same design rules as any other registered vehicle. These design rules make it hard for builders to comply, but every car builder includes the necessary modifications to his car to pass the stringent safety rules set by the RMS. Every car in the show is competing for trophies, which are awarded to the winners of various classes. In order to obtain the results a panel of four judges inspect the cars, two judges are resident of NSW and two are brought in from interstate. The judges and Stewards at the show are under the control of the ASRF. The rule book can be downloaded from their website. With the ASRF supplying the judges you can be sure that the cars that do win the trophies have definitely deserved them. According to our research the Sydney Hot Rod Show was first held in 1964. It was held for a number of years at various locations including Roselands, Bankstown, Yennora & Winston Hills just to name a few. Austin Arrowsmith was the first organiser of the Sydney Hot Rod Show. It was then taken over by The Associated Hot Rod Clubs who were the controlling body for a number of years. As a passionate car builder myself, and after numerous conversations with customers and friends, we all felt that we needed a “back to basics” style show, that would cater for the vast majority of car enthusiasts. We wanted to take a step back in time, where all types of cars would be welcomed; anything from a show car to a daily driver could be entered. We were on a mission to find a suitable indoor venue that would cater for such an event. After numerous meetings with the events co-ordinators at Rosehill Gardens Racecourse, we decided this venue would be the grounds on which the Hot Rod & Custom Auto Expo would be held.With overwhelming response from Sponsors, Entrants, Traders and the public the show was a great success and we hope it will be for many years to come. 0418 113 832  [email protected]  PO Box 2688 Taren Point NSW 2229  http://hotrodandcustom.com.au/about/ 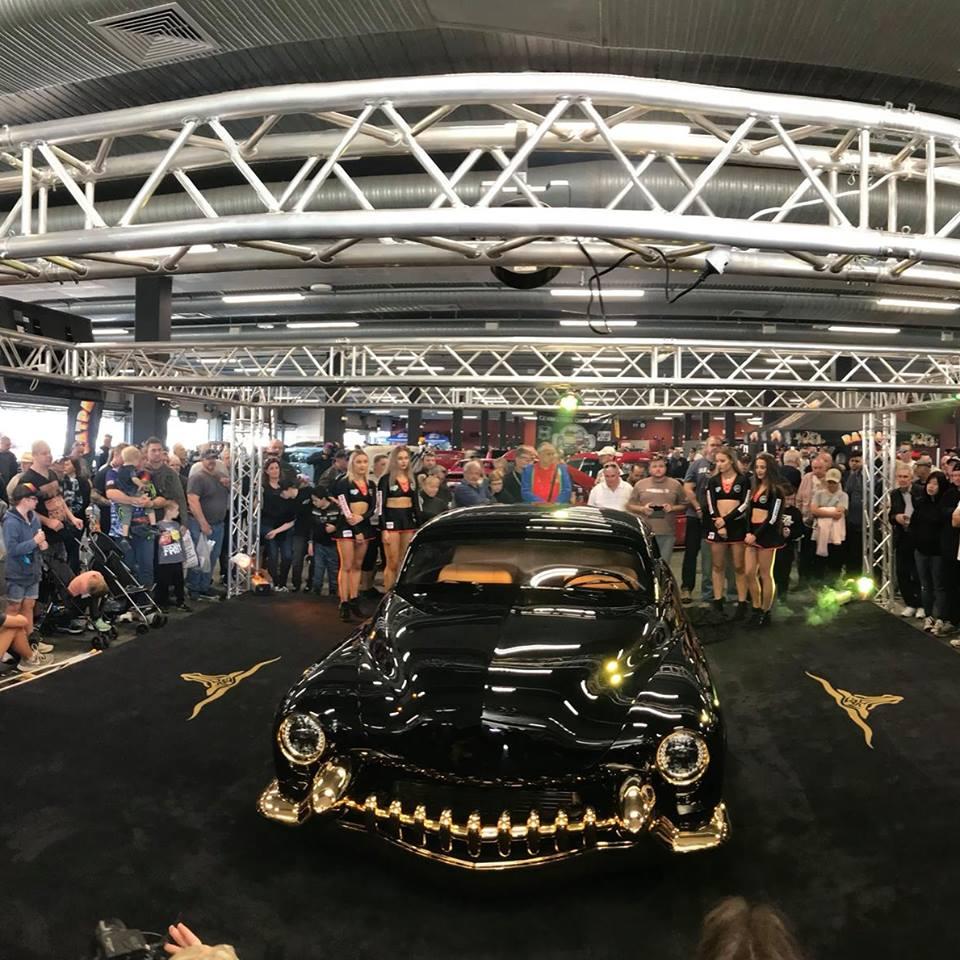 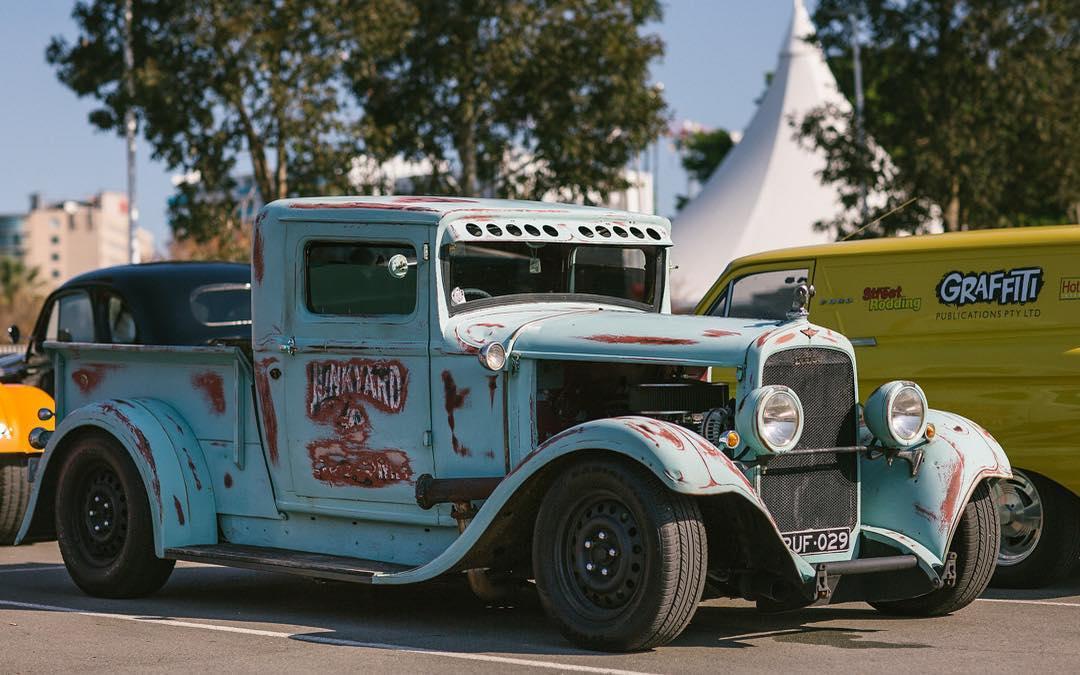 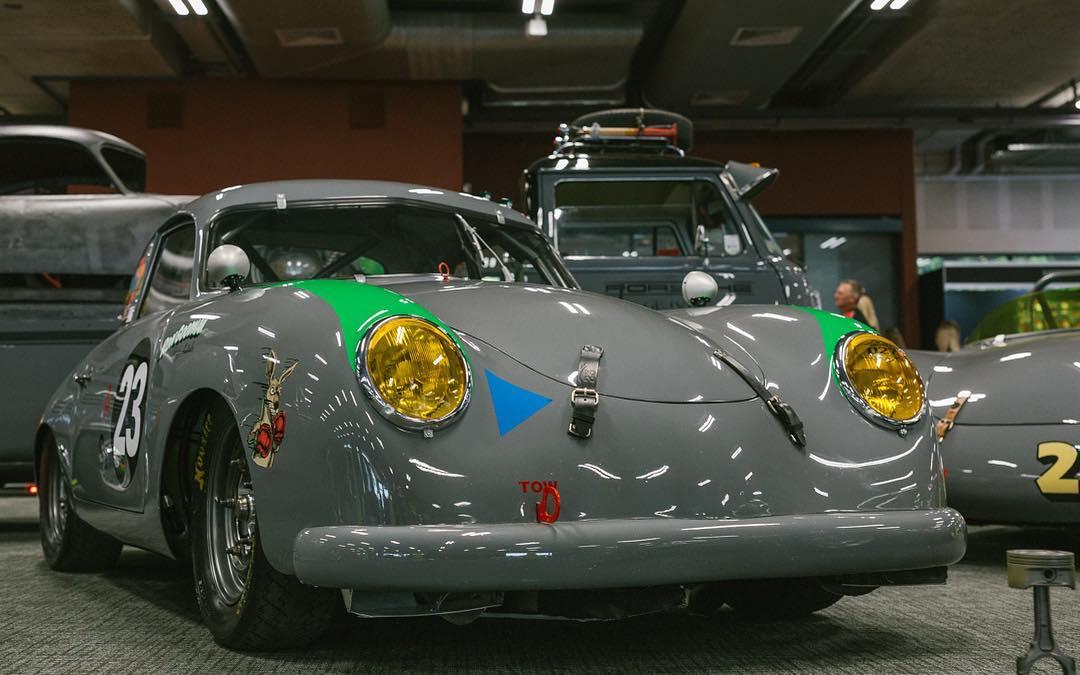 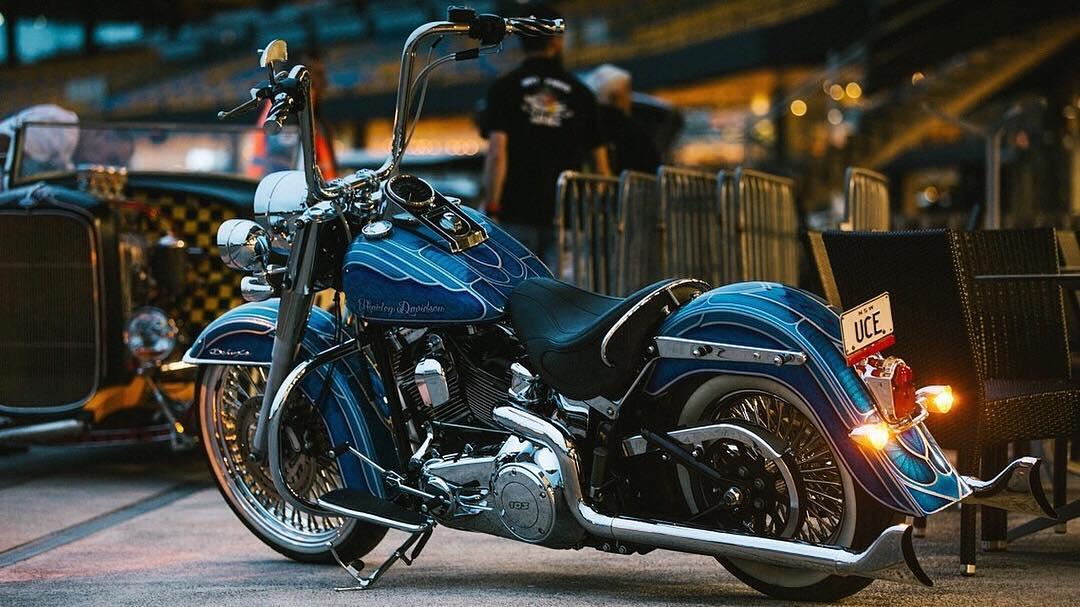 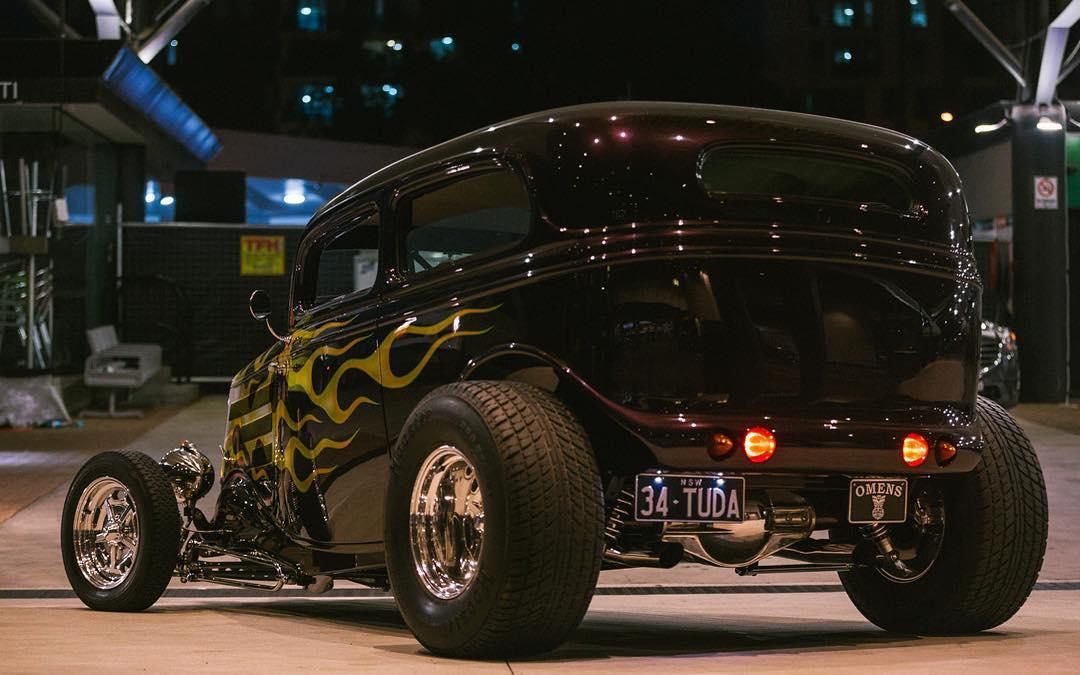 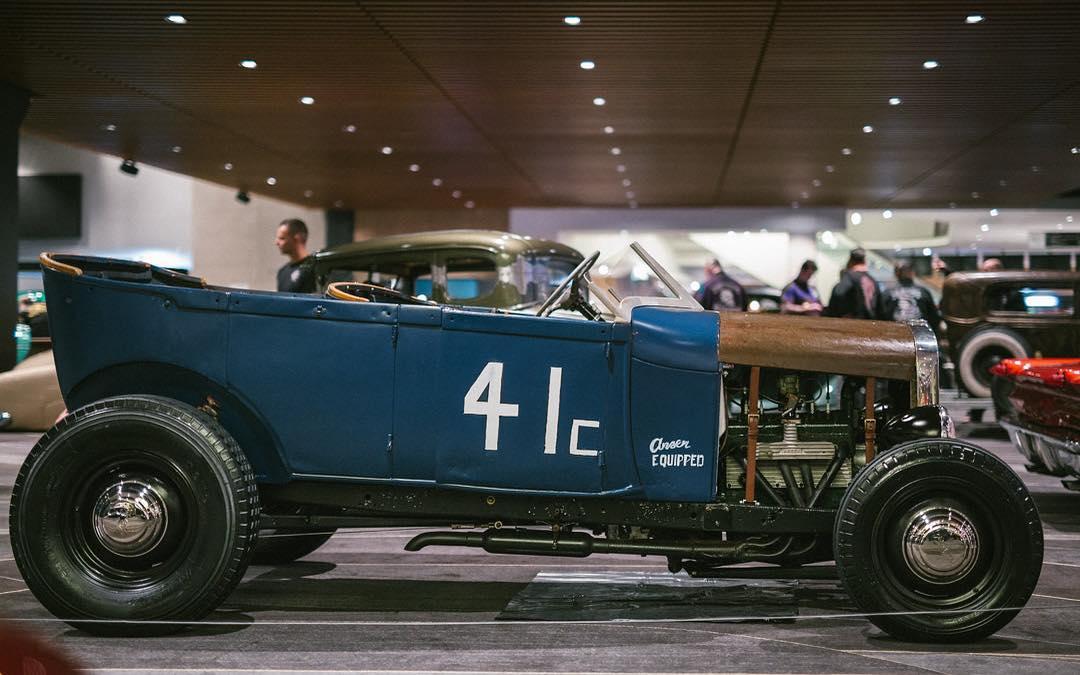 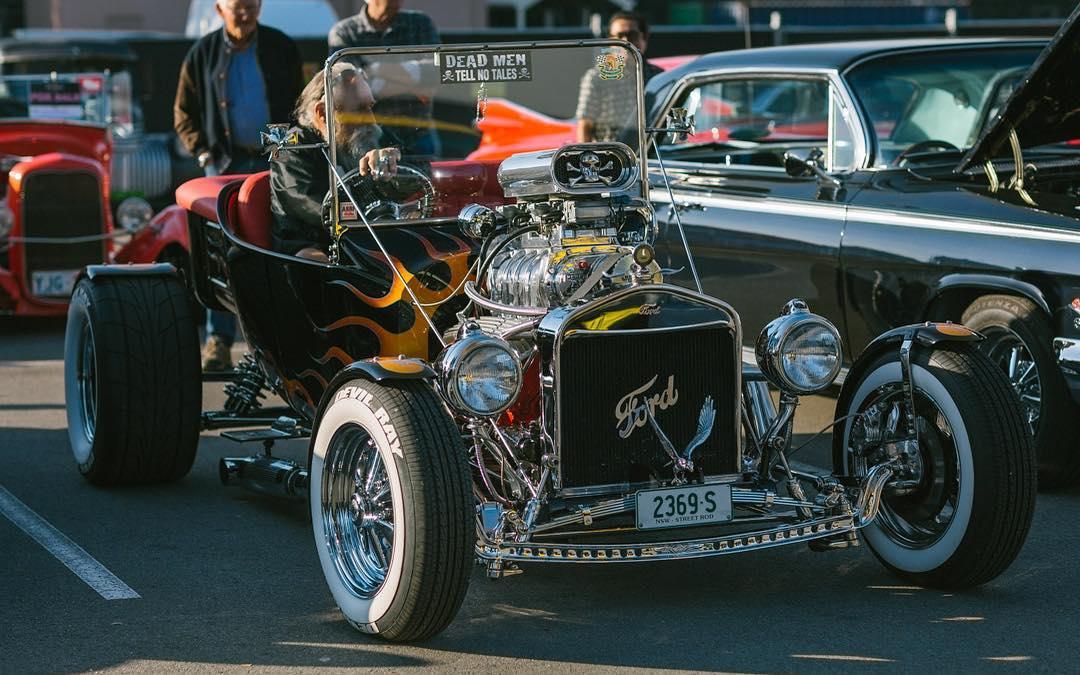 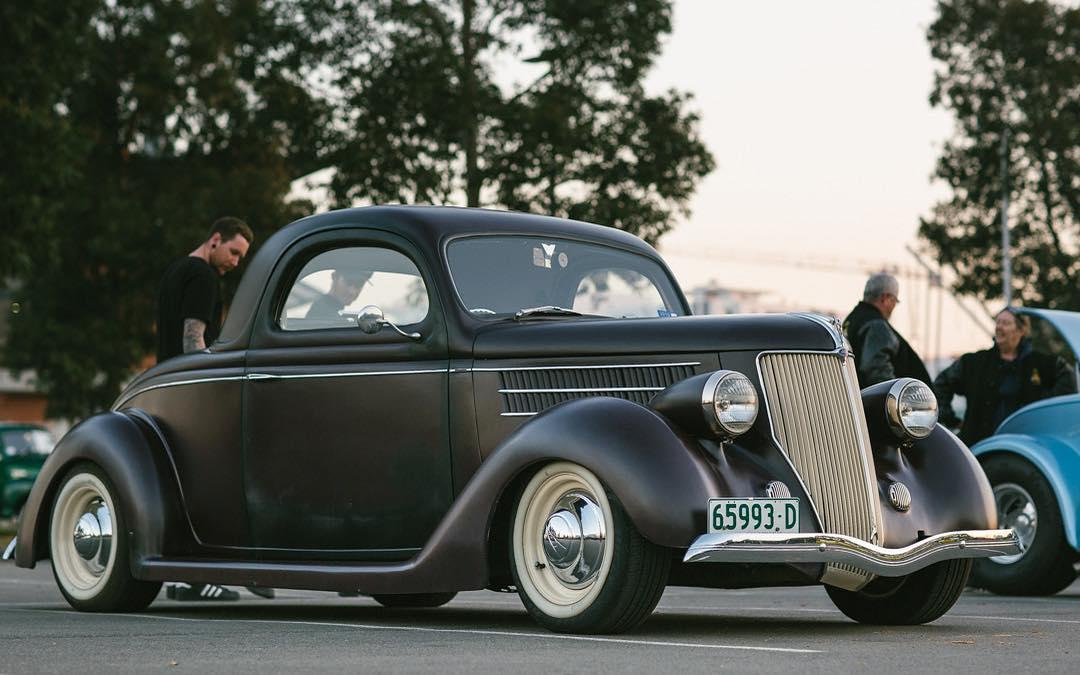