Summernats in conjunction with Rockhampton Regional Council announced the creation of a brand new car festival called ROCKYNATS. The first event will take place in June 26-28, 2020. The Street Machine Summernats remains in Canberra, but we're bringing the noise to Central Queensland for this awesome new horsepower party. Tyres will burn, street drags will take over the city, and drifting champs will send it sideways at the greatest horsepower party Rockhampton has ever seen. https://rockynats.com.au/ 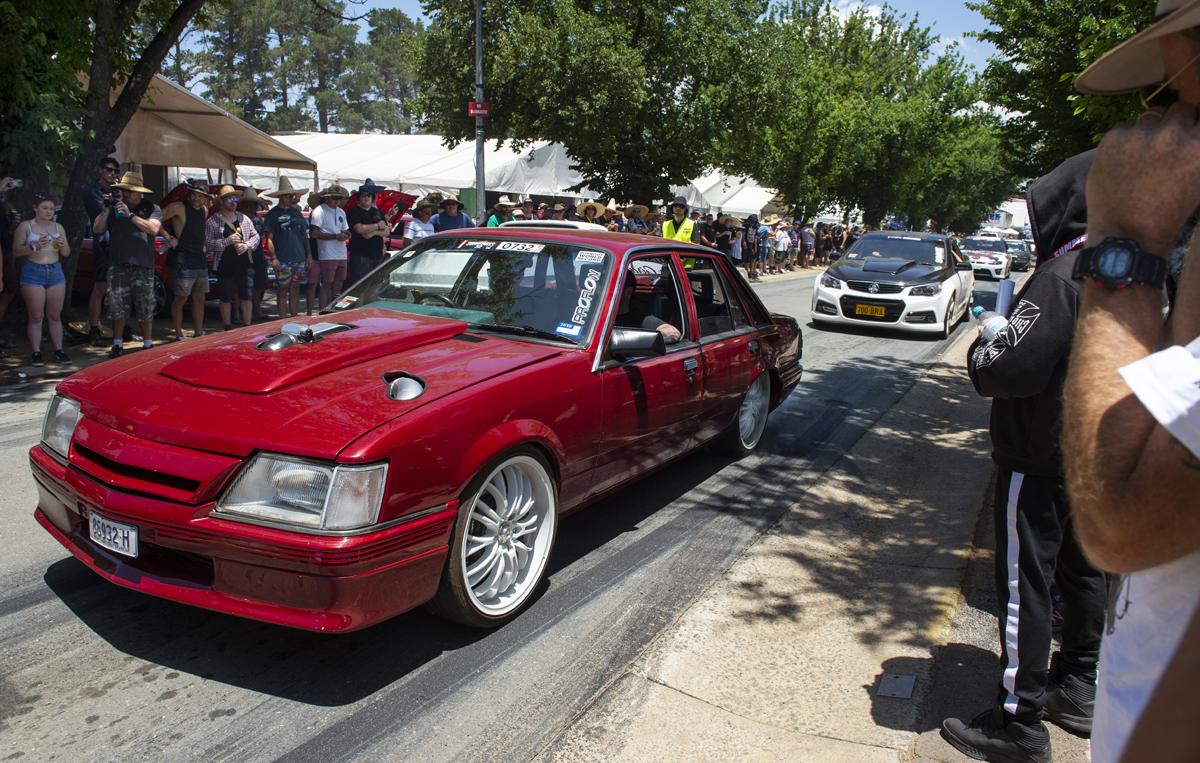 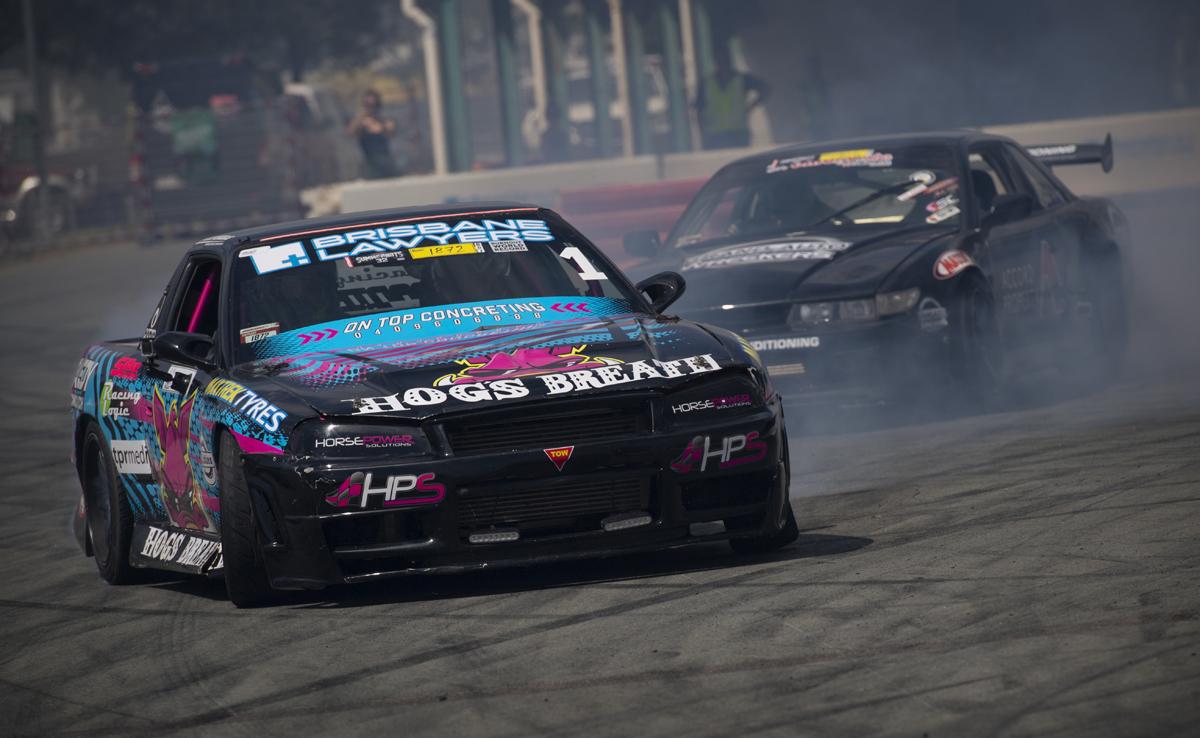 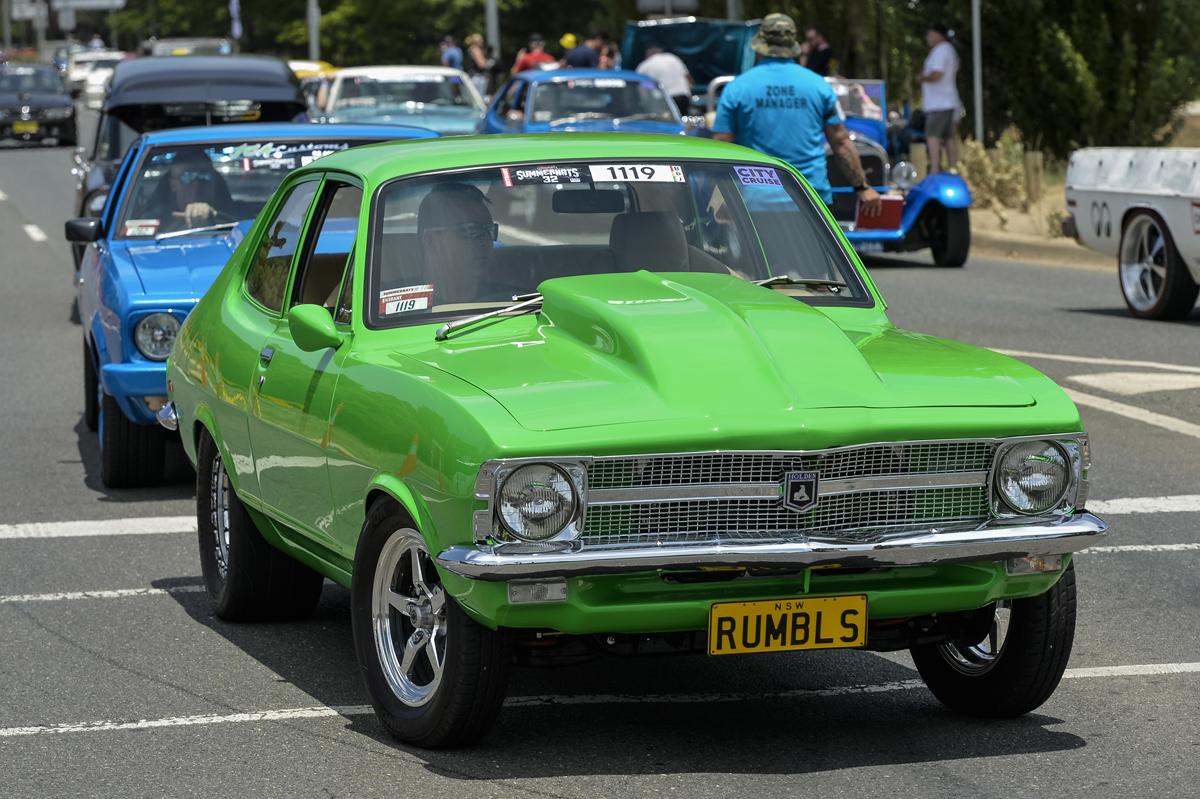 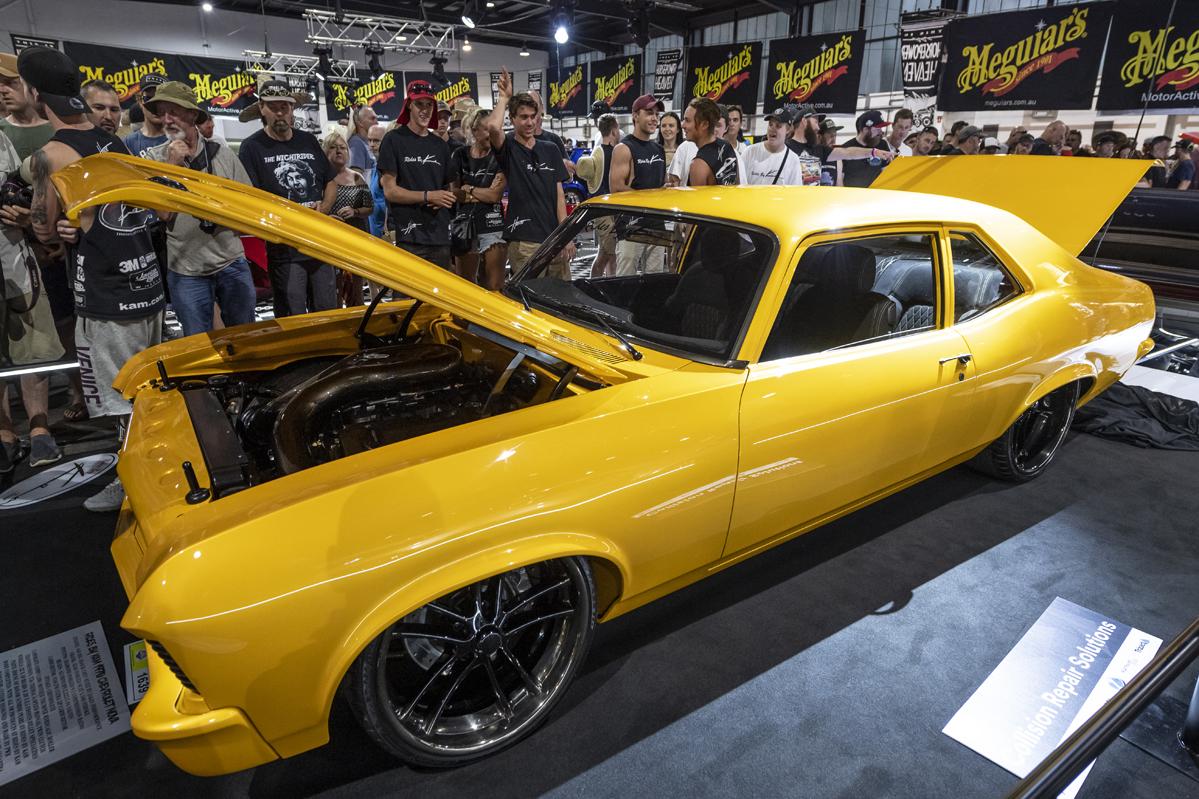