Kram, aka Mark Maher, bought the RHD Maserati some years ago, and used it sparingly, although it did feature in the video his solo single 'Silk Suits,' as well as in a photo shoot for Rolling Stone magazine. Interestingly, the Merak is believed to have been originally used by the Italian Consul in Adelaide.

Fitted with a mid-mounted 3.0-litre V6 engine, the Merak was a contemporary of Ferrari's Dino and Lamborghini's Urraco when new, and was capable of a genuine 240 kph top speed.

Finished in metallic burgundy with cream leather interior, the rarity of the first series Merak (before the introduction of the SS in 1975) saw several enthusiasts in hot pursuit before it sold to a floor bidder for $50,000 - within the upper end of its predicted selling range.

Other sporting cars to punch above their weight at the auction included a nicely-executed 1975 Ford XB Falcon 'GT Tribute' 351-V8, four-speed manual Coupe that sold after eager floor and phone bidding for $39,000, while a 1975 Ford XB Falcon GT automatic four door sedan finished in the rare colour of Frosted Lime Metallic sold on estimate for $33,000.

Full results and further details from this auction can be found at www.shannons.com.au 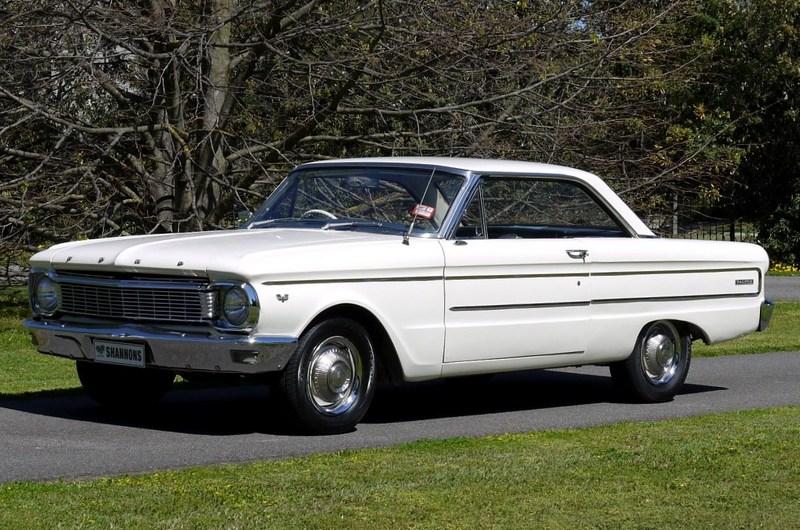 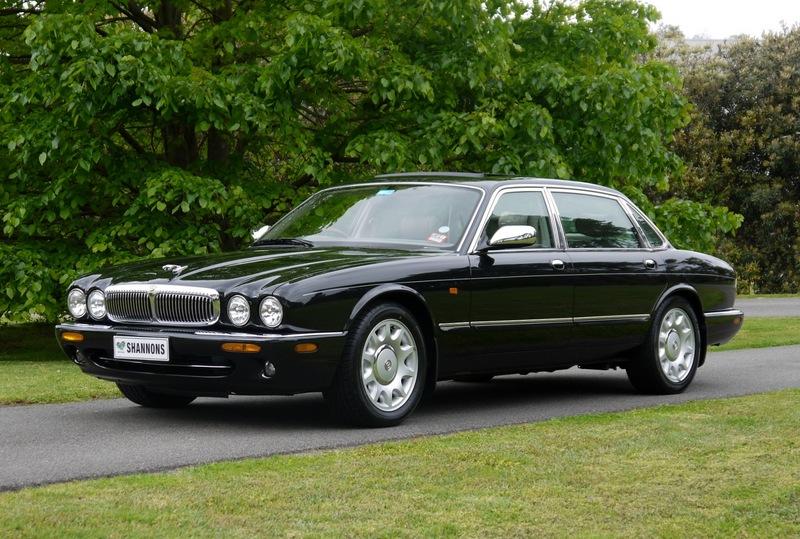 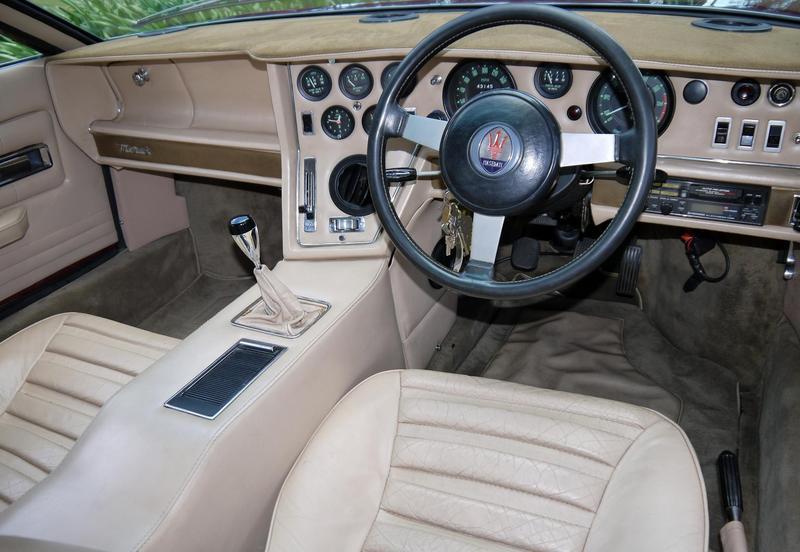 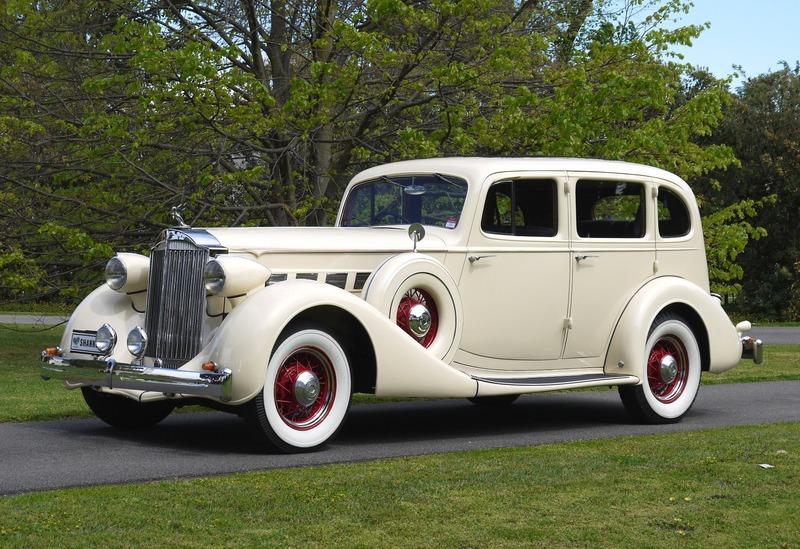 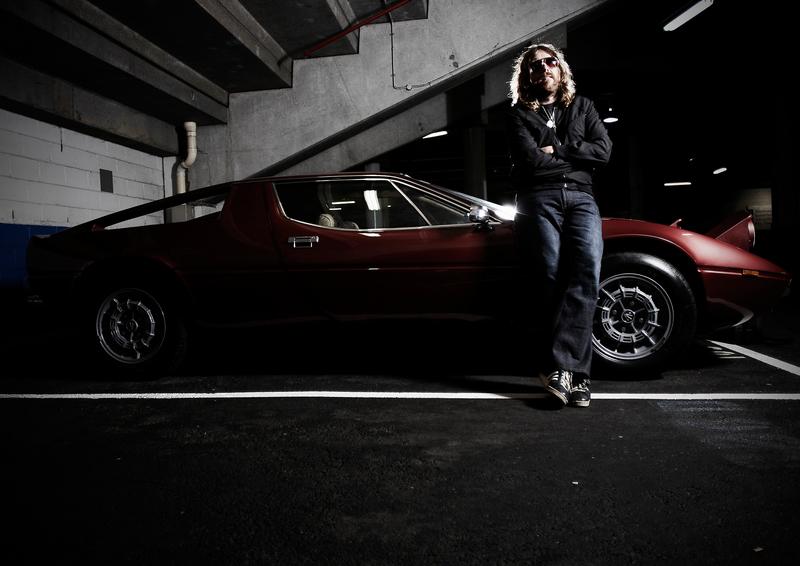 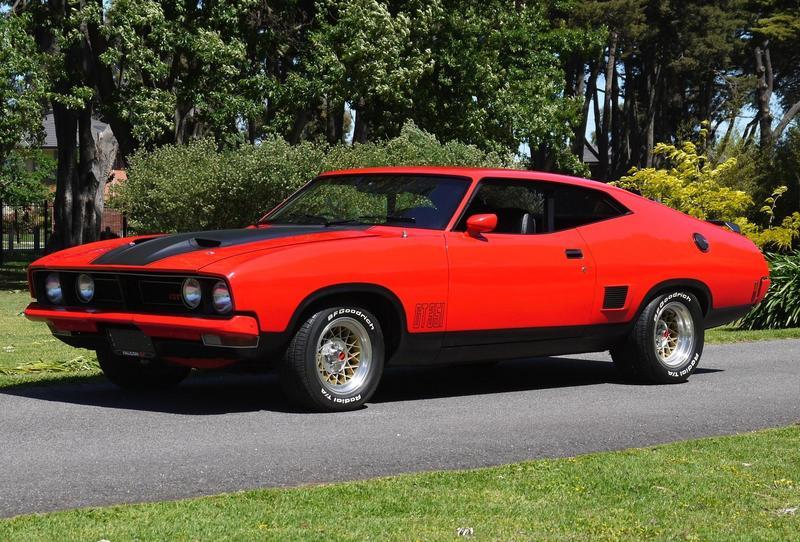 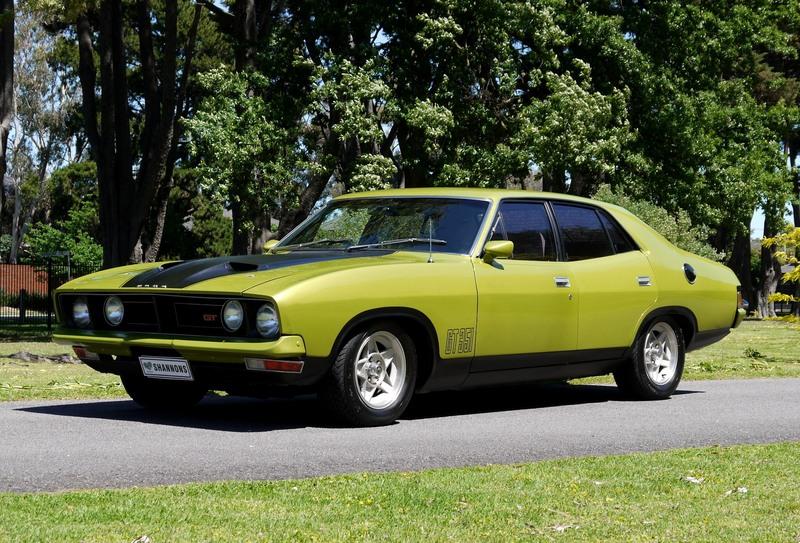