Shannons Summer Timed Online Auction saw strong sales results and a 97 per cent clearance rate, with the star of the auction being an early Porsche 356A cabriolet.

While described as a ‘barn find,’ perhaps ‘church find’ would have been more accurate, as the Porsche was recovered from underneath a Brisbane church, where it had been stored for 25 years.

One of 1,382 examples of the 356A 1600 Super Cabriolet built in 1958, this Porsche was delivered new to Australia, factory fitted with a rare Karmann removable hardtop and even-rarer 15x4-inch Rudge wheels, as well as 'Ponto' exterior mirrors, Bosch headlamps and “USA” bumpers.

Sold new through Hamilton’s in Melbourne, the car is believed to have spent some time in Sydney before appearing in Queensland in 1970. There, it was driven regularly by its female owner and featured model-specific registration of ‘356-POR’. In 1995, the Porsche was stored underneath a church in the Brisbane suburb or Newmarket and remained there for the next 25 years. 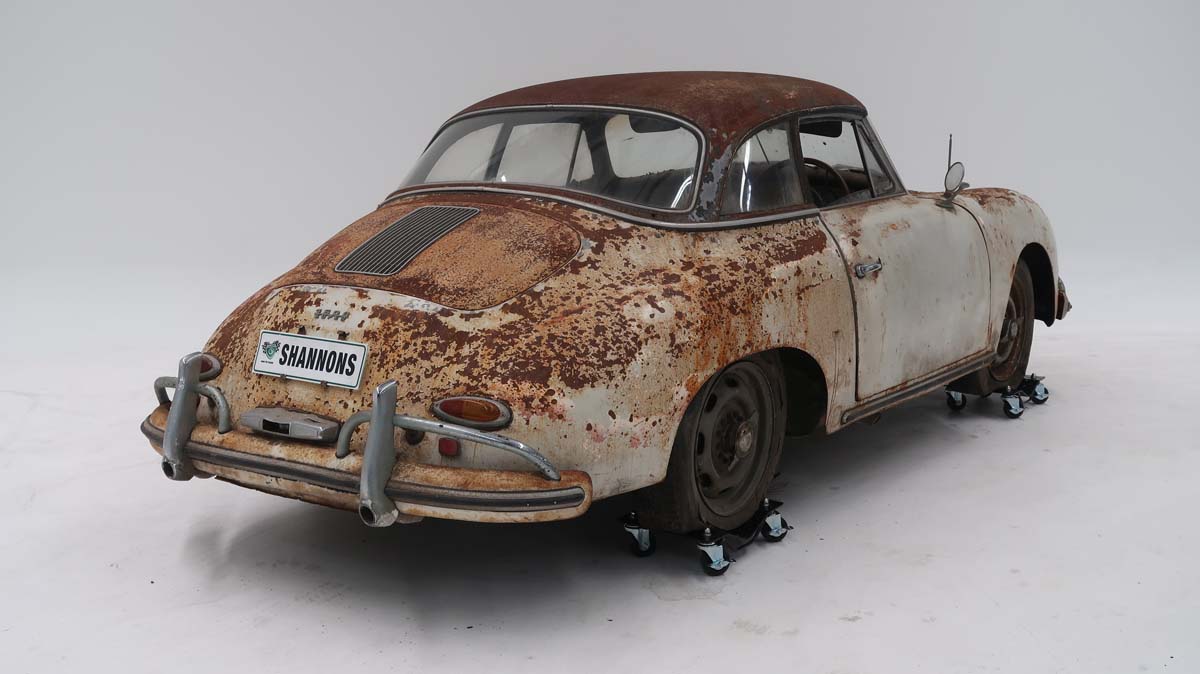 Despite its rusted bodywork, seized engine and a mildewed and damaged interior, the car was complete and still had all its rare accessories. These factors saw Shannons apply a $120,000 high estimate to the car ahead of the 16-23 February auction.

At the auction, the Porsche exceeded all expectations to sell for $230,000 – almost double its high estimate, with a jump of $75,000 in the final hour alone as two competing bidders slugged it out. According to Shannons, the Porsche’s new owner intends to fully restore the car to as-new condition. 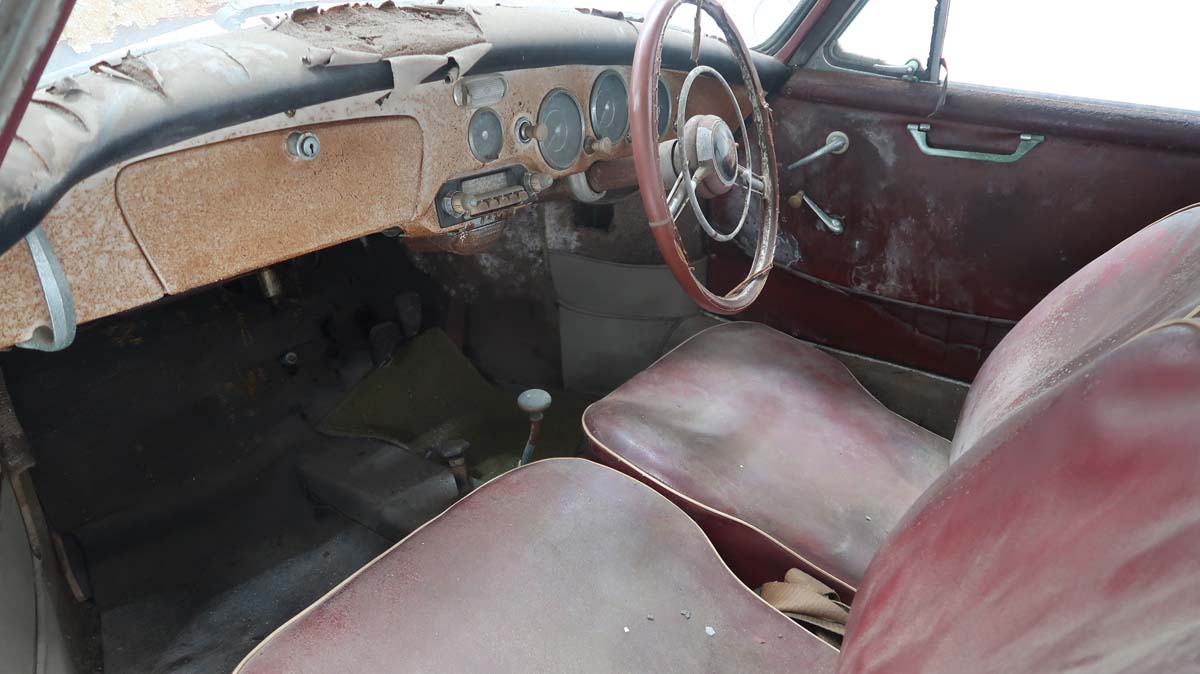