‘Brock’s Own’ HDT Commodore auctioned for over $1 million

‘Brock’s Own’ HDT Commodore auctioned for over $1 million

After years of wondering if an Australian-made car would ever sell for $1million at auction, we’ve had a rush of them in the past few years, with a 1985 HDT VK Commodore SS Group A ‘Blue Meanie’ the latest Australian-made car to make $1 million, achieved at a special Grays auction. 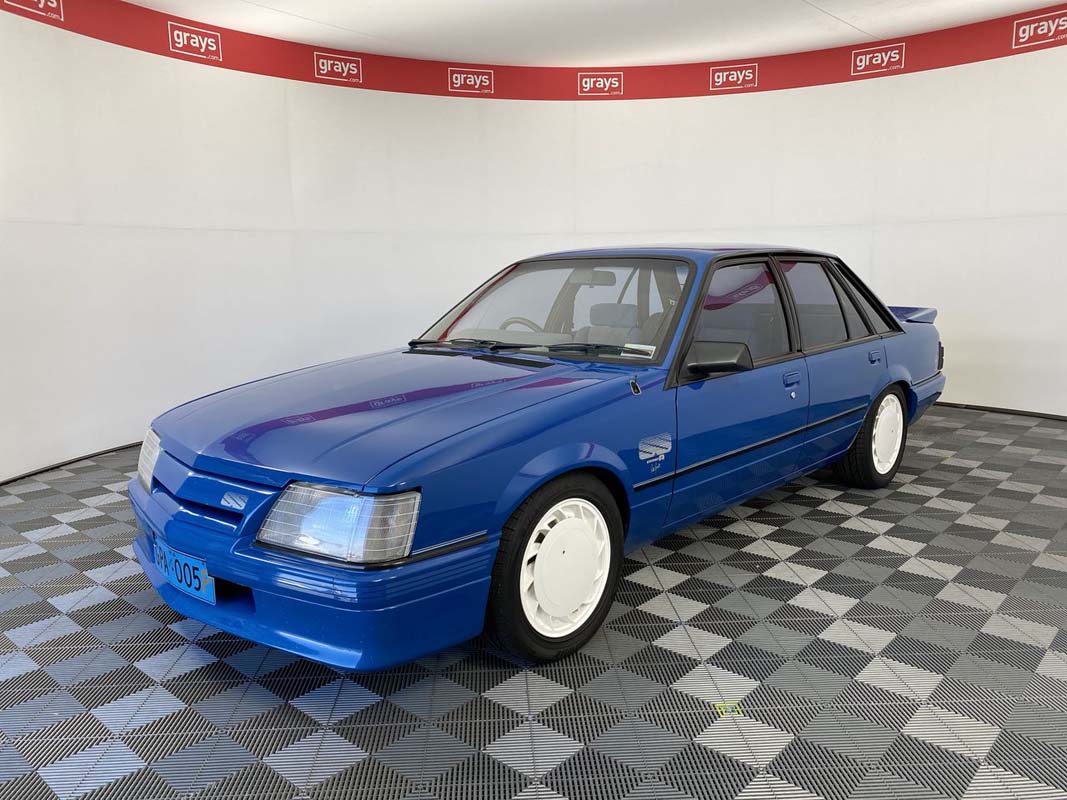 While VK SS Group A cars have always been desirable, they’ve usually been in the low- to mid-six figure range in terms of value. What made this one worth substantially more was the fact it was originally owned and used by Peter Brock.

As with all these cars, a V8 engine was standard, detuned to 4.9 litres to meet the homologation requirements for Group A racing and matched to a 4-speed manual transmission.

Within a few months of its build, Brock had sold VK SS Group A #005 to a buyer in WA and it’s remained with that buyer’s family since.

Used sparingly and never repainted or restored, the car appeared to be entirely stock in terms of its specification when it was consigned with Grays. Some stone chips marred the exterior, with only minor wear and sun bleaching on the interior, reflecting the low 77,539km reading on the odometer, which is thought to be accurate.

With the car’s special status identified by the “005/500” HDT build number ID on the glovebox lid, extensive documentation, including a letter signed by John Harvey confirming ‘005’ was Peter Brock’s personal car, confirmed its provenance.