When you were looking for economical motoring with a little bit of panache in the late 1950s, it was hard to go past a Hillman
One of the most enduring nameplates from the Hillman stable.

When you were looking for economical motoring with a little bit of panache in the late 1950s, it was hard to go past a Hillman. Sure, it may not have had the outright grunt or ruggedness of an FJ, Ford Zephyr, or even a Standard Vanguard, but the Hillman Minx did have a certain sense of style, certainly more so than many of the equivalent British offerings of the period.

Tracing its lineage back to 1932, the Minx went through a number of significant changes, including one of the British motor industry's first volume-production monocoque bodies. Hillman's policy of regular updates led to a mind-boggling array of 'Phases', 'Marks' and 'Series' on most models after World War II, and on the Minx in particular, to identify each update. Post-War 'Phase' and 'Mark' Minxes shared the same basic body design, which lasted from 1945 to the mid-1950s. The all-new "Audax" ("bold" in Latin) body style that debuted with the Series I Minx of 1956 owed a lot to Raymond Loewy, who was called in as styling consultant to give Hillman's volume seller a desperately-needed new look. Loewy's design replaced the plain and 'boxy' shape of the outgoing models with a more modern, streamlined and aerodynamic look. While nowhere near as glitzy (or as big) as American cars of the same period, the design was still a standout, with two-tone paint and chrome accents used to good effect. Despite being an inch (2.5cm) shorter than the Mark VIII it replaced, the Series I featured a 3 inch (7.5cm) longer wheelbase, which allowed for more interior space, especially for rear seat passengers, as well as more luggage space. The rear window design was a new, wraparound style and doors were wider, too, but headroom was reduced by 2 inches (5cm). Available body styles included a four door saloon, estate (station wagon) and two door convertible. The engine was largely unchanged from the final Mark VIII Minx, but a different compression ratio on the 1.4lt OHV boosted power up to 47.5bhp.

Differences in trim and interior fittings identified the two main offerings - Special and De-Luxe - with the latter being better appointed with 'Vynide' upholstery, carpeted floors and steering wheel horn ring inside, and additional chrome outside. This same basic body and specification lasted through the Series II, introduced in September 1957, also known as the "Jubilee Minx" as it celebrated the Minx's 25th Anniversary.

The introduction of a 1.5 litre engine in September 1958 signified the Series III Minx. Bore was increased up to 79mm and the compression ratio upped to 8.5:1. Gearing was raised as well, with the extremely low first gear ratio of earlier models brought closer to second gear - too close according to some road tests of the time. Hillman acknowledged as much in their owner's handbook, advising drivers to engage first gear occasionally to "prevent it from becoming stiff with disuse". Acceleration and top speed differed only slightly from the 1.4lt models, but cruising at highway speeds, thanks in part to the new gear ratios, was smoother. A redesigned grille, with HILLMAN spelt out above it, and a full length bodyside chrome strip visually differentiated the Series III from its predecessor. The dash fascia was redesigned, too.

Today, 'Series' Minxes are getting harder to find, but can be worth the effort, particularly the rare convertible models. Once converted to run on unleaded fuel (valve seat hardening should be all that's required), the 4 cylinder motor is pretty reliable. Thanks to its size and simplicity, maintenance is easy, too, and the engine can be fettled to produce more performance. Series III and newer versions offer smooth highway cruising and drum brakes are adequate for a car of the Minx's size and weight. 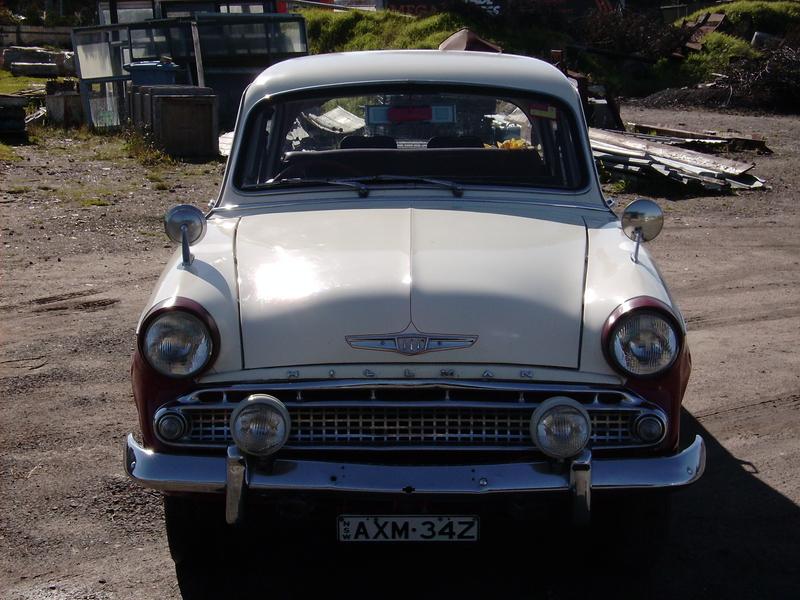 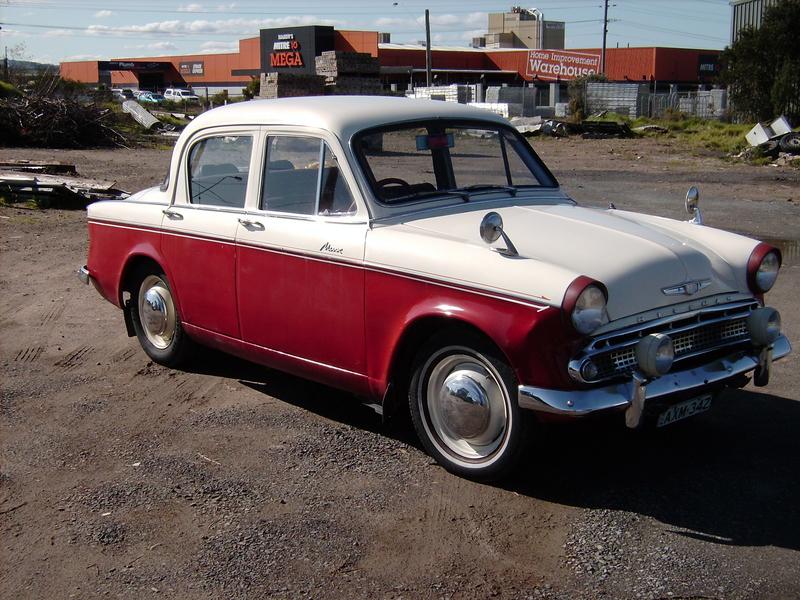 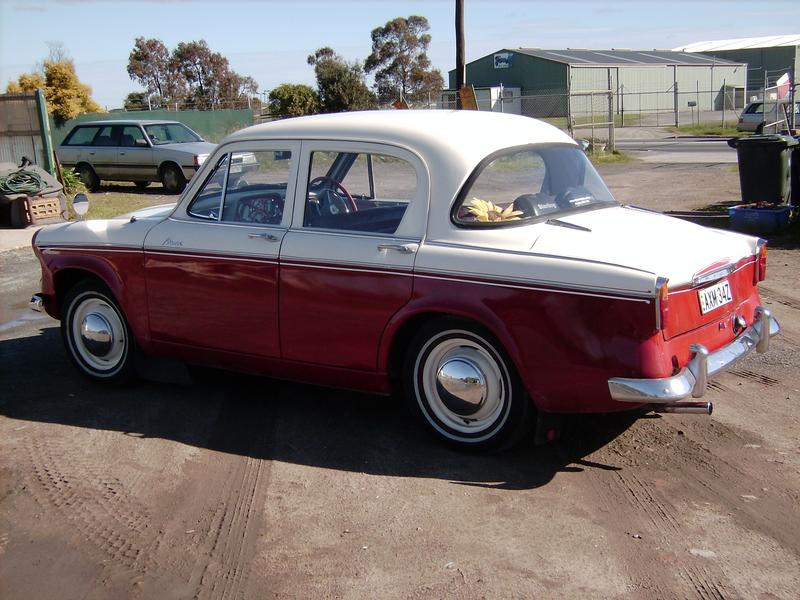