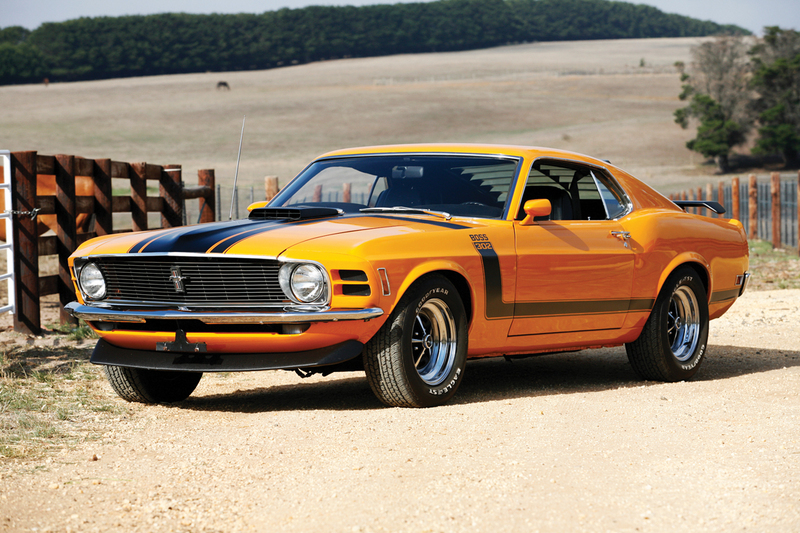 GM executive Semon Knudsen, credited with reinvigorating the Pontiac brand, defected to become president of Ford in 1968. He bought with him designer Larry Shinoda who had designed the Mustang-crushing Camaro Z/28 Trans Am.

From the start Knudsen was determined that the Mustang would trump the Camaro. The Mustang had always been underpowered in comparison to the Camaro. Ford had won the Trans-Am series championship in 1966 and 1967 with the GT40 using a 302 V8. The Ford Boss 302 was a composite engine using the "tunnel port" Windsor block and large Cleveland heads, although the version fitted to the Mustang had a reduced horsepower of 290hp. The Ford Mustang Boss 302 was named after the special purpose built race engine.

While the engine was a class act, it was performance and handling that stamped the Boss 302 as a champion model. Knudsen decreed, "Make it absolutely the best handling street car available on the American market!"

Matt Donner was the principle ride and handling engineer for the Mustang and overcame a number of problems to achieve brilliant ride for the Mustang, not the least being the need to significantly strengthen and modify the front shock absorber towers.

Former GM designer Larry Shinoda had completed all the production design on Corvette's stunning 1963 Stingrays, designed the 1962 Corvair Monza GT fastback and designed the Boss 302. Shinoda adapted the graphic treatment of the Ford GT 40 Mk IV to the race and street Mustangs, including the reflective C-strips on the car, and eliminated the fake fender scoops found on the 1969 Mustang. The Boss 202 featured distinctive optional black horizontal rear window shades, blackout hood along with a front spoiler and rear deck wing.

The detuned engine was fitted to the Mustang to allow Ford to compete in the Trans-Am series, and initially the production department had proposed that the model should be called the 'Trans-Am'. The name was already owned by Pontiac so Shinoda suggested the name 'Boss' as it carried connotations of being undeniably good, but also was the term he used to address Knudsen, his 'boss'.

The heart of the 302 was Ford's 302 V8, with big port cylinder heads and 780 Holley four-barrel carby. A four-speed Hurst transmission and 3.50:1 gears were standard, with an optional Detroit Locker. The brilliant handling came courtesy of race inspired suspension modifications, Polyglas F60x15s and power front discs.

Ford built 7013 of the 1970 Boss 302s, following 1628 built in 1969. The 1970 model is recognised by the side stripes which started at the top of the hood, along with the updated 1970 grille which saw the quad headlights replaced by double units flanked by fake air intakes, a dual exhaust system and a 'shaker' hood scoop was available.

The Boss 302 is a popular American muscle car, although some clones have been created from regular fastbacks. They are eminently collectible with a pair of 1969 Boss 302 selling in 2007 for US$530,000. 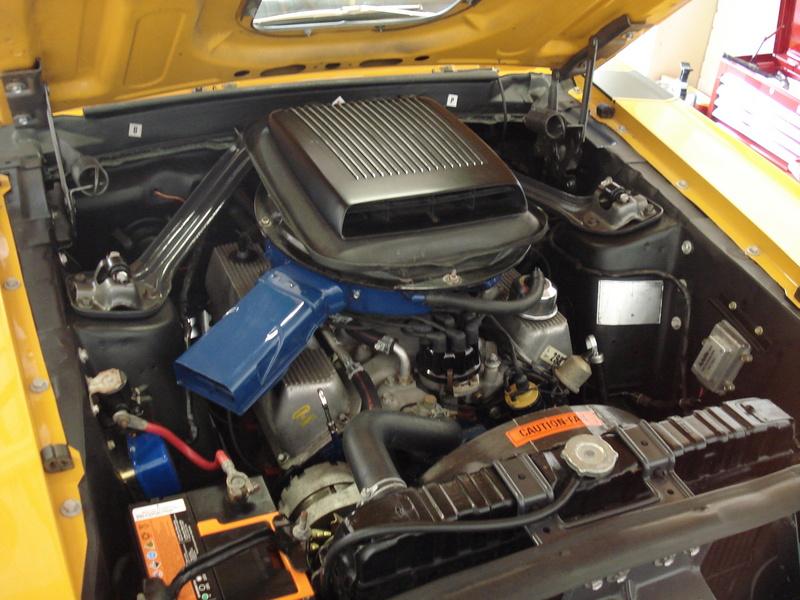 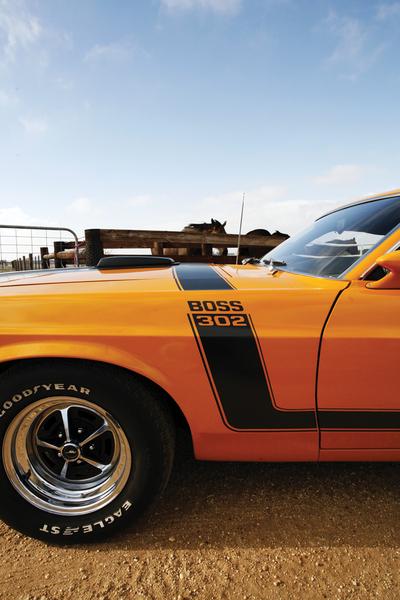 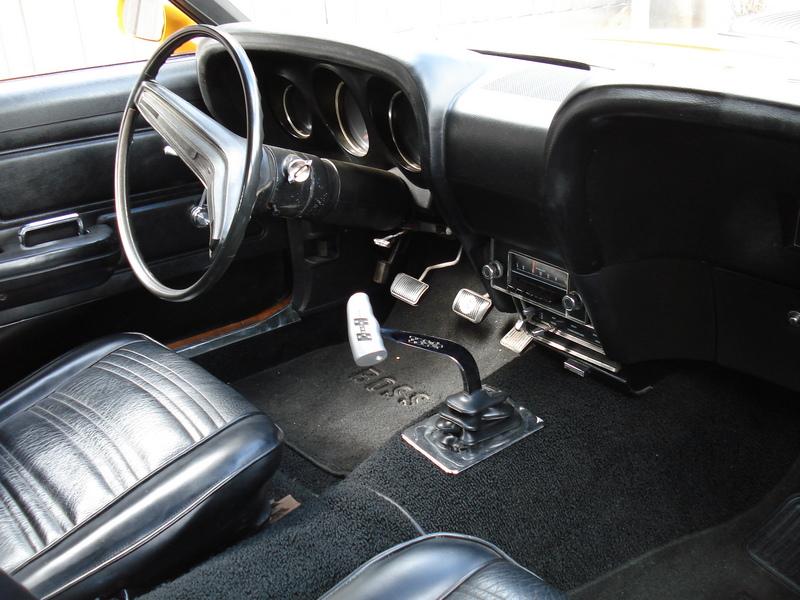