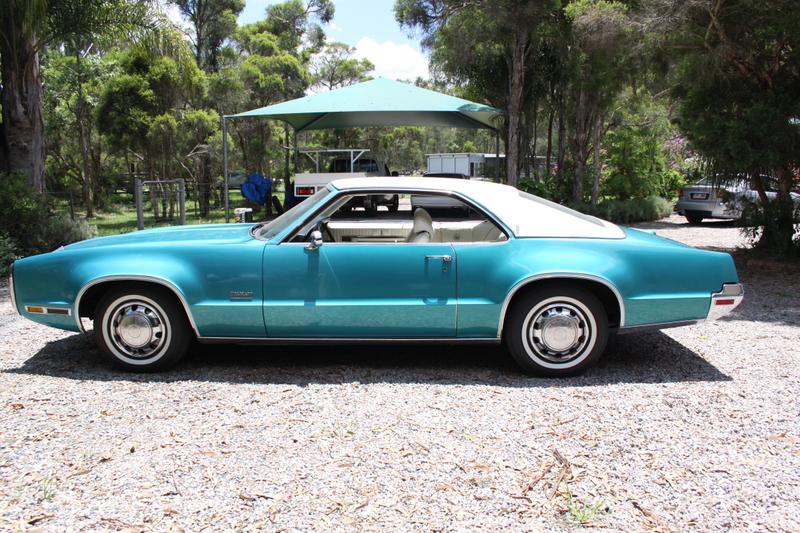 By the early 1960s, Oldsmobile had established itself as GM's "ideas" division
The GT was a rare option that offered more performance over the base Toronado.

By the early 1960s, Oldsmobile had established itself as GM's "ideas" division. Innovations like automatic transmission, chrome plating (instead of nickel) and the hardtop body style were all developed and produced on an Oldsmobile before they spread to other divisions within GM as well as other US manufacturers. With this in mind, it should come as no surprise that the revival of front wheel drive in the US domestic market was also attributed to Oldsmobile.

The Toronado certainly wasn't the first front wheel drive car, nor was it the most distinctive, but it did bring the FWD concept to a big, luxurious, powerful car at a time when front wheel drive was thought to be best suited to economy cars. Curiously, the whole "innovative" side of the Toronado's front wheel drive configuration came in for little attention when the all-new model made its debut in late 1965. Larry Beltz, Oldsmobile's assistant chief engineer at the time, reportedly said "we're in the business of selling Toronados, not front wheel drive". The fact that the technology wasn't new (both Ford and GM were running FWD prototypes in the 1950s), and that buyers probably didn't care which end had the driven wheels, were other reasons why the FWD layout was downplayed.

The styling of the Toronado was distinctive, with more than a nod to the Cord 810/812 - the last volume-production front wheel drive car - from three decades earlier. Front end styling, with hidden headlights and horizontal lines, mimicked the Cord to a degree, but the rest of the body was very much in the "long hood, short deck" style that Ford was using to sell bags of Mustangs. Flared wheelarches, minimal chrome and a smooth fastback roofline made the Toronado one of the most attractive cars of the decade, and one that still looks good today. Of course, the front wheel drive layout meant no transmission tunnel, so there was heaps of front and rear seat floorspace, and it was this extra room that was highlighted in advertising and brochures for the Toronado, rather than the mechanical layout that allowed it.

As in previous years, the 1970 model Toronado continued to be offered in two basic versions, standard and Custom. The only difference was in interior trim: the standard featured vinyl bench seats front and rear; while the Custom featured "Strato" front seats (either bench with fold-down centre armrest or buckets), available in vinyl or cloth/vinyl and a range of colours.

On the outside, optional vinyl roof trim broke up the original fastback lines, as did small fins on the mildly-redesigned rear guards, which had debuted a year earlier. The amount of chrome trim had gradually increased since debut and the wheelarches were now slightly squared-off along the top. Headlights were exposed for the first time, and this was the most notable external feature on 1970 models. Power-assisted front disc brakes became standard and suspension was retuned to allow for the improved handling offered by optional fibreglass belted tyres. Speaking of options, the available list was long, more than 50 items all up, but the most interesting was the W34 'GT' option. This added more horsepower (400, as opposed to 375 on non-GT models), larger intake valves and a performance cam to the Toronado's 455ci V8. The Turbo Hydra-Matic auto transmission featured a higher speed torque converter, the rear bumper featured cutouts for the dual exhaust system, while identifying features included a small 'GT' badge on the bonnet and pinstripes around the wheelarches.

1970 would be the last year for the 'first generation' Toronado bodystyle, as well as the last year for the 'muscle' GT version of Oldsmobile's front wheel drive innovator. From a high of 40,000+ in its debut year, sales plunged to around the 20,000 to 25,000 mark for the remainder of the first generation's lifespan. With a major restyle in 1971, the Toronado became another boxy 'land barge' and lost a lot of its appeal as a result. Front wheel drive was being also adopted by other divisions across General Motors at the same time, so the Toronado was losing its individuality on that front as well.

The low production numbers make all first generation model Toronados rare cars today. GT-optioned models are even rarer (accounting for only 21% of total production in 1970), and more desirable thanks to the extra performance they offered. Both the Rocket V8 and Hydra-Matic are strong, reliable units, so should be trouble-free on well cared for examples. Trim and décor items can be hard to track down, though, especially the dash components on 1970 models, which were unique to that year. When everything is there and in good working order, the 1970 Toronado presents as a good quality grand tourer, with plenty of comfort for driver and passengers. It's also an interesting alternative to a Cadillac, Buick Riviera or Ford Thunderbird of the same era. 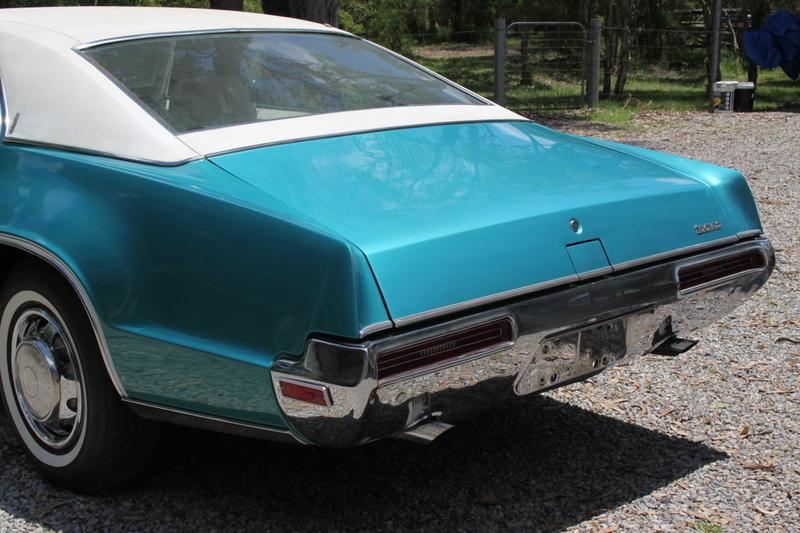 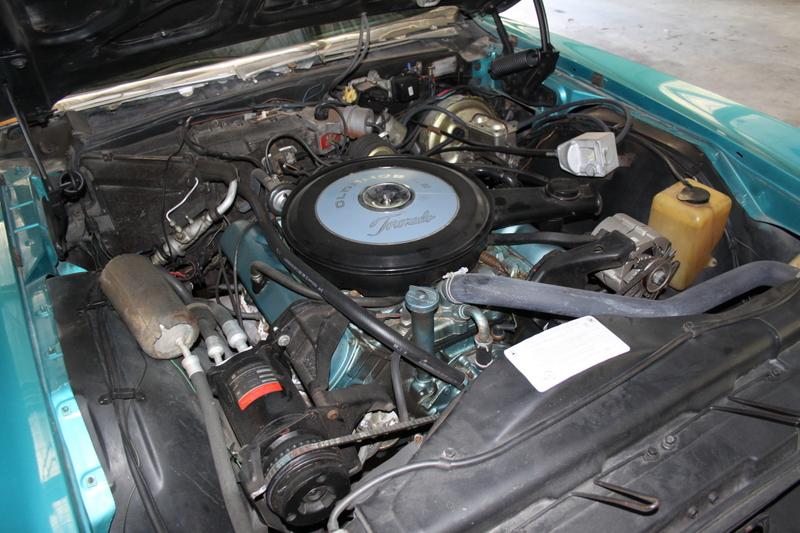 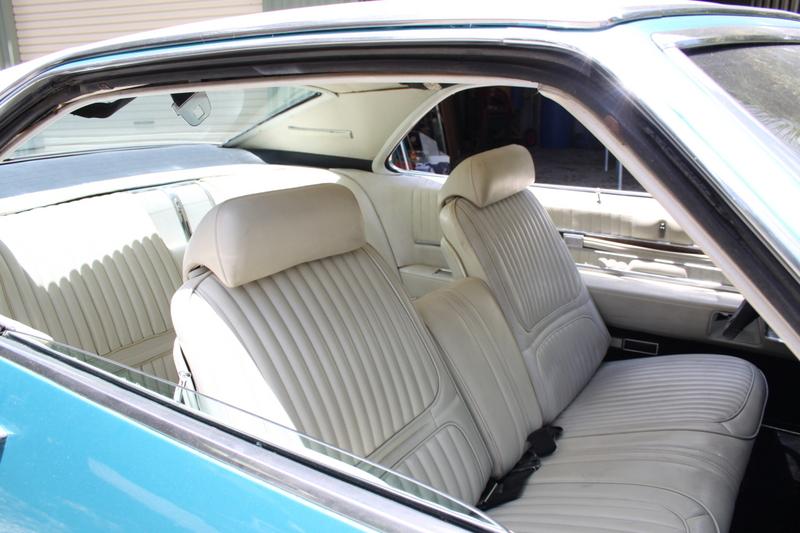 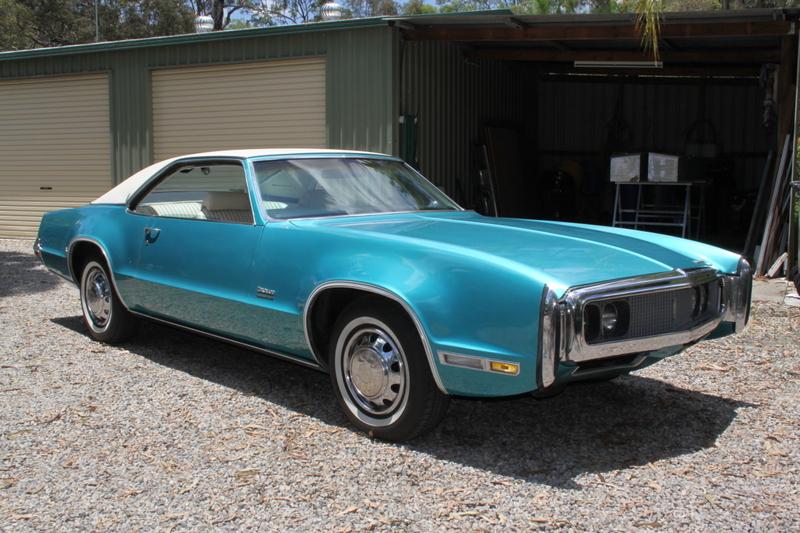 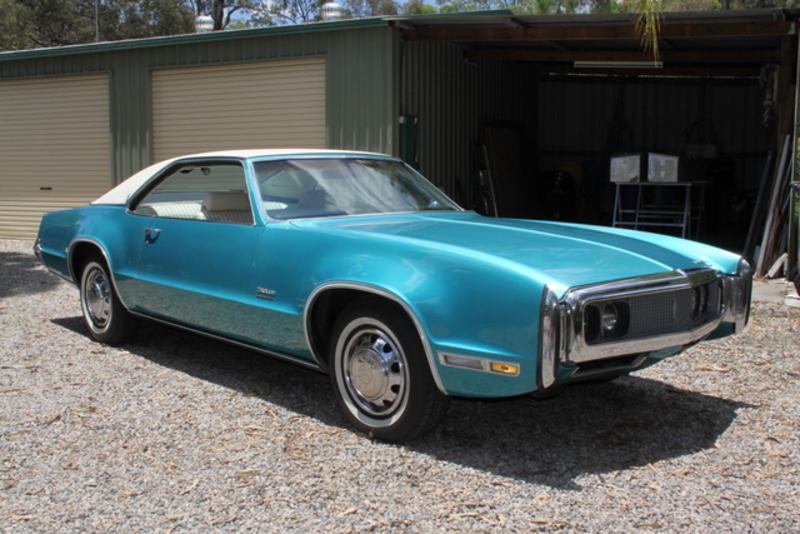 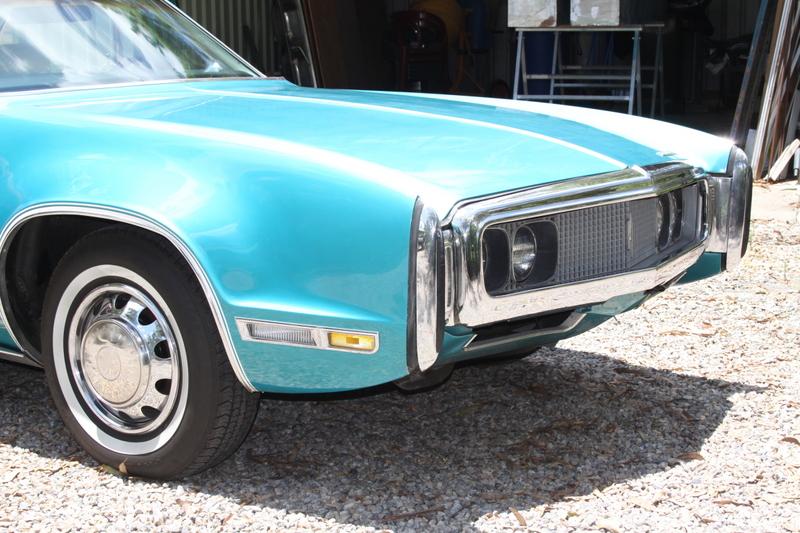 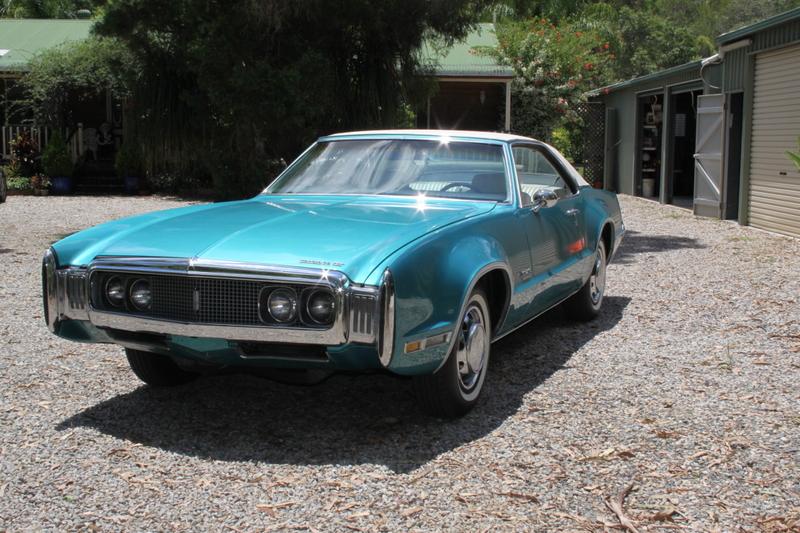