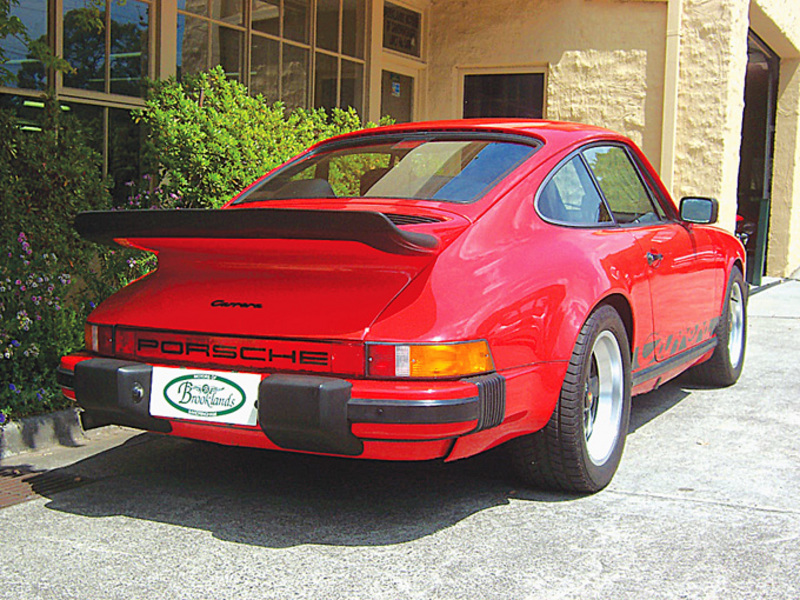 Frankly organising a two man billie cart race down the corridors of Buckingham Palace would be stretching their organisational skills.

But now I'm starting to get the sense that the oil companies are up to something. No it's not Iraq or getting rid of that Venezuelan president who thinks that Castro's economic policies should be a model for the rest of the world.

No it's diesel. The stuff that gives you 50% more kilometers per litre. Just imagine if all cars were diesel. Sales at the pump would be down by a third; one in three refineries would be shut down. A third of all oil tankers would be scrapped or put on permanent loan to Somalian pirates. You see the incentive to stay with petrol?

Their first line of attack is pricing. How can something that is basically just dirty oil, costs next to nix to refine and allows companies to use up the dregs from the well cost 20c more per litre than petrol?

The answer in Keynesian economic terms is the inverse law of cost and demand. For you and me that means if they put the price up we won't buy it.
But, damn it, it's not working. Over 50% of cars sold in Europe this year were diesel. The number is less in Australia but it's still growing. So are the oil companies moving to plan B?

Make the diesel servo pumps so dirty, sticky, filthy and generally anti-social that no one will go near them.

I have conducted an extensive survey (actually the 3 service stations I pass on the way to work) and they are all the same. Just one diesel pump to be shared by B-double trucks and ladies in Peugeot 307s. Let's list some of the disincentives that the oil companies are putting in the way of diesel.

A. Queues at the pump behind the B-dub.
B. High flow pumps that are great for the B-dubs but risky for the Peugeot.
C. Sticky hand grips.
D. Sticky floor around the pump that transfers to your shoes and then to your cars mats.
E. Add your own gripes for E to Z.

I hear that if you buy a diesel Hyundai, it comes with a box of latex gloves in the glove box. They are something like what doctor's use when checking for your prostate but in this case I understand they are to keep diesel fuel off your hands. What you are supposed to do when the box runs out I'm not sure - buy another Hyundai?

Some car companies of course don't do diesels. Porsche is one and a diesel 911is just too hard for me to get my head around. First launched in 1963/4 they were up to model H by the time our test Carrera was made in 1975. The engine capacity had grown from 2.0 to 2.2 to 2.4 to 2.7 litres and the worst of the dodgy handling characteristics had been sorted.

In fact this model is the near identical twin of the legendary 1973 RS Carrera with the same engine power (154kw) and weight (1025kg). Watch however that the power output varied depending on where the car was delivered too. Europe was the best, middle America OK and California the worst because of their draconian anti-smog rules. The Carrera also inherited the larger tail wing from RS so it's not hard to see why many H model Carreras now look like RS's.

This one doesn't. It is in guards red with black interior. Brooklands brought it in from the USA 12 months ago and it's still in LHD configuration. Now that these can be registered & driven in all States, many classic owners are no longer going for a RHD conversion. They find it adds an extra dimension to their driving experiences and general fun by having a left hooker.

This car seems well selected by Brooklands as it looks in excellent condition for its year. Remember that early 911's pivot the clutch from the floor rather than the firewall. Get use to that and this model Porsche is one of the great driver's cars.

The seventies 911's are holding their prices really well, probably due to the 73 RS connection, and this one looks a good buy in the mid $50K range.

Trivia: The RS stands for Rennsport which translates in English to Circuit Racing. Says it all really! 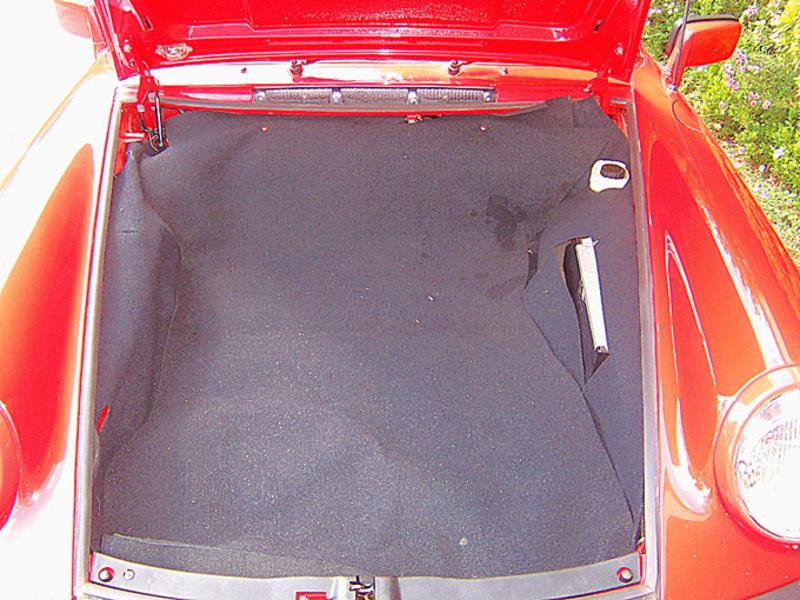 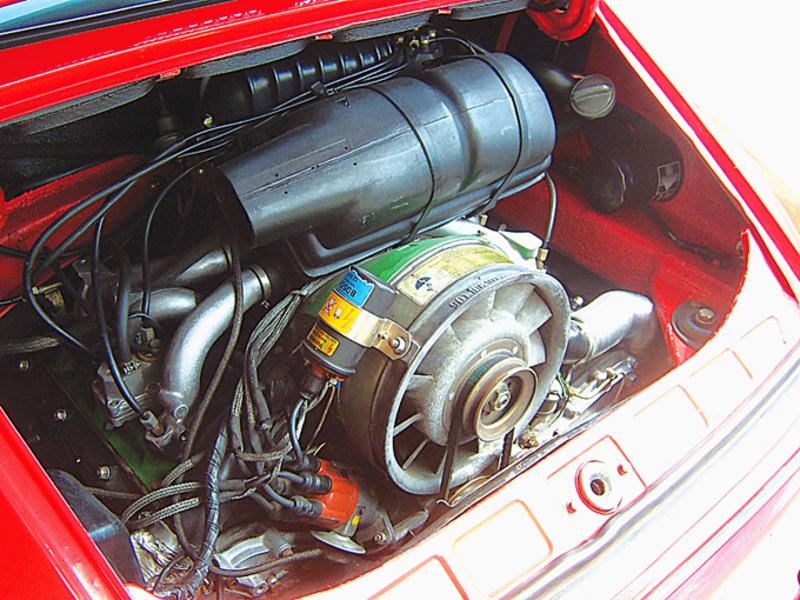 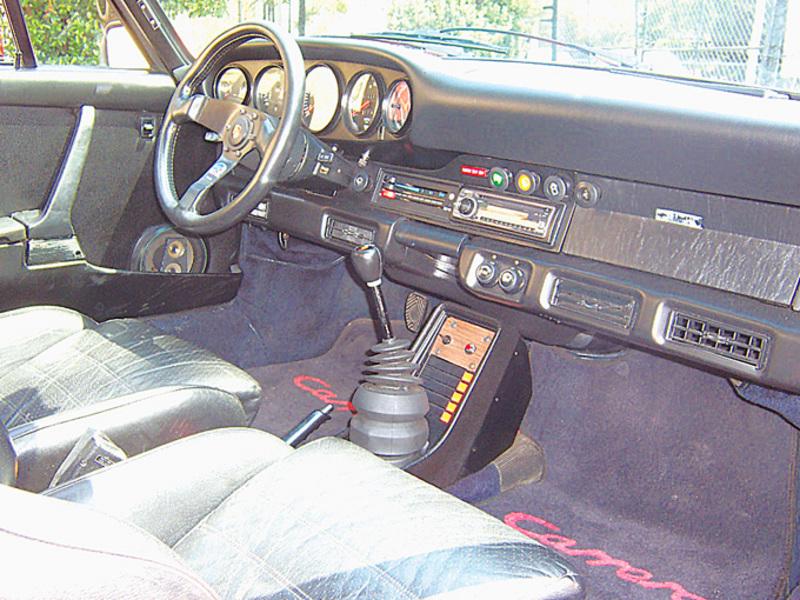