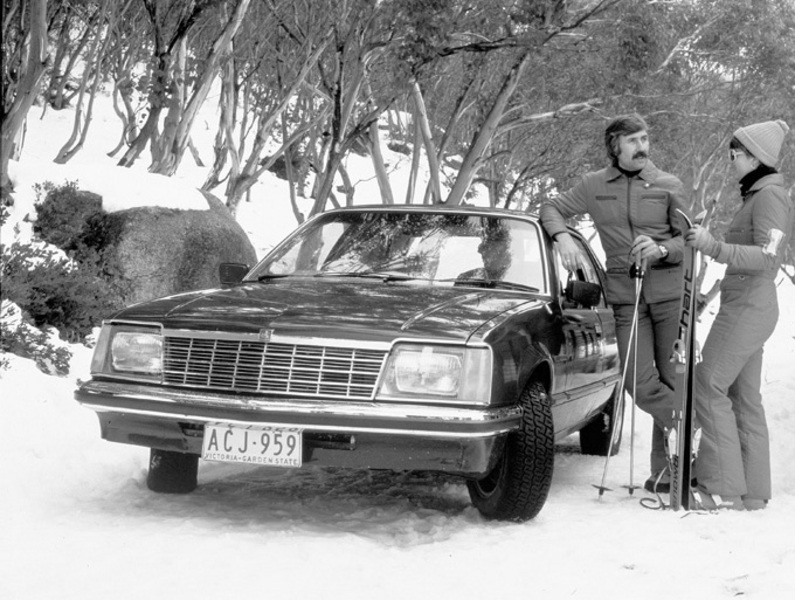 A major change in direction for Holden, the Commodore was arguably the least "Australian" model GMH had brought out. The debut 'VB' Commodore was in fact a German Opel Commodore, revised with local engineering input that made it a stronger and more resilient vehicle suited to Australian roads. It was also shorter and narrower than previous Holdens and was essentially a four seater.
General Motors had started work on the Commodore back in 1971 as the second vehicle in their 'World Car' program - the first being the Gemini.
Variations on the same basic package were sold in Europe, England and South Africa.
In its Australian form - with locally developed drivetrain, steering, suspension, body strengthening and dust sealing - it became the 18th new family Holden.
It was generally judged to have brought a new level of sophistication to the market with efficient packaging, high levels of comfort, impressive equipment levels and good handling due to the latest development of Holden's own radial tuned suspension.
In addition to the base Commodore, there were SL and upmarket SLE versions. A Commodore wagon appeared eight months after the sedan's debut.
With fears of another fuel crisis in the late 70s, the VB appeared at the right time, and soon became Australia's top selling car.
For performance fans, a Sports Pack was offered using the 4.2-litre V8 (from the outgoing HZ range) in an upgraded S model.
The Commodore offered a number of new refinements including remote exterior mirror adjustment, while rack and pinion steering gave it an agile and positive feel.
The first Commodore upgrade came with the VC model in March 1980, but not before more than 90,000 VBs were sold. 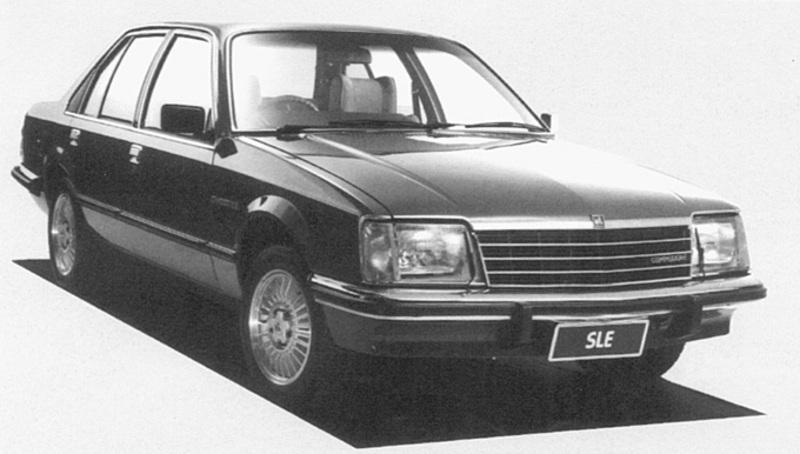 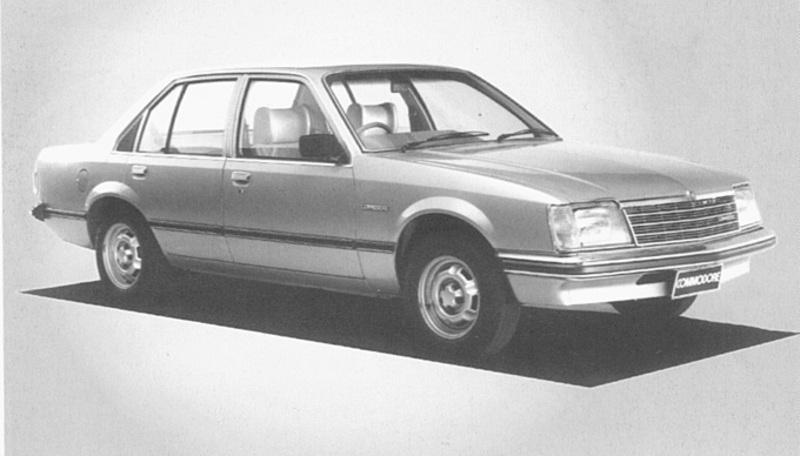