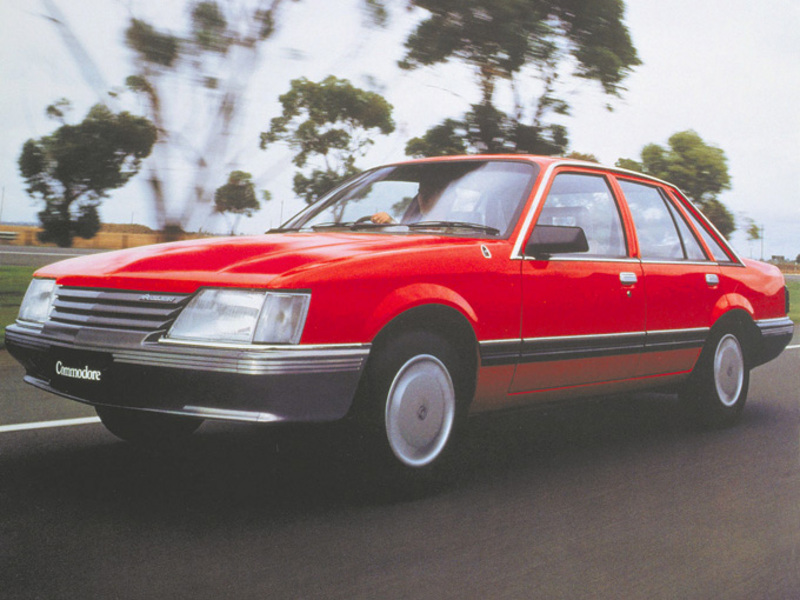 Little of the bodywork was changed, but the car gained a new look by several subtle changes. The model introduced six window styling (extra rear window at the rear of the C roof pillar) and enhanced the longer, lower look introduced with the VH. A new louvre grille was integrated with a polypropylene bumper and wrap around side body mouldings. Other changes included upgraded Eurovox sound systems and improvements to NVH characteristics.

The VK Series introduced new model names: Executive, Berlina and Calais. The Calais, which was the top of the range, was fitted with an Australian made digital/analogue electronic instrument panel, claimed to be the most advanced in the world at the time. Interestingly, the Calais didn't feature any 'Commodore' badging and mas marketed as a separate model. The 4.2-litre V8 and 1.9 ltr were deleted and the 5.0-litre V8 was optional on all models. Performance versions of the VK were made in conjunction with Peter Brock's Holden Dealer Team. The most notable being the SS, the SS Group 3 and SS Group A. 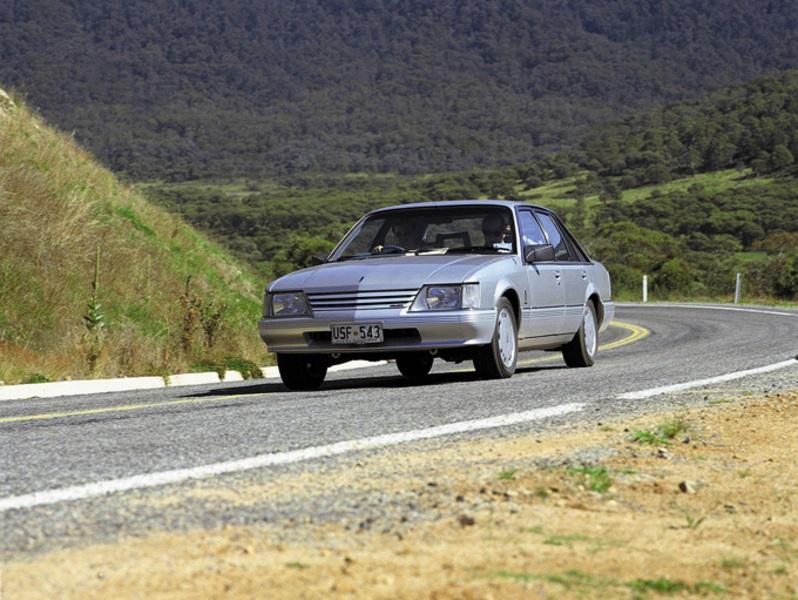