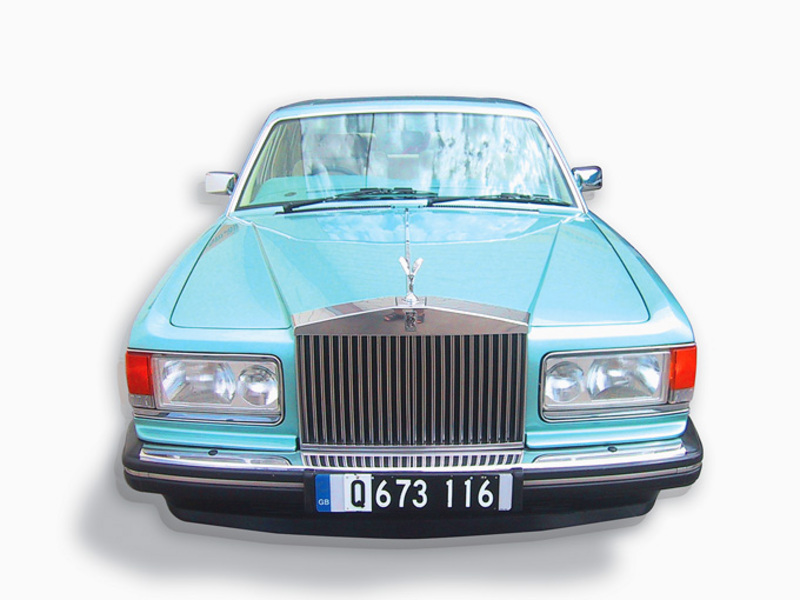 Honestly, you can see why it originally cost what it did. It has beautiful leather, timber that only a greenie would begrudge being used so perfectly, and a feeling of solidarity that Lech Walesa would die for.

It is fashionable to describe the Silver Spirit as a mere development of the Silver Shadow (1965-1980). If it is a development, it's a pretty big one, particularly by the time we are looking at - ie. a Spirit Mk II (1989 onwards).

The first Spirits were given a whole new body, were lower, wider, had 30% more glass and featured a new rear suspension system for improved ride and handling. The major carry over from the Shadow was the 6.7 litre V8 engine, although this received a major makeover in 1987 with the introduction of fuel injection.

The big change that came with the introduction of the Mkll Spirit was a world class self-levelling suspension system. A series of accelerometers monitored suspension movements and a computer continuously varied the damper valves to optimise the ride and handling.

This is the sort of stuff that some other leading luxury carmakers introduced with great fanfare some 10 years later!

The MkII also benefited from a redesigned dashboard, which gives the car a much more modern feel than the older style that dated back to the 1960's, or maybe even earlier.

As you close the driver's door (with a solid clunk, of course), you realise how up to date this car is. All the modern gizmos are there: electric lumbar support; heated front seats; and this car has even been fitted with a sat nav system.

Gone is the old thin-rimmed steering wheel of yesteryear. Nowadays you sit behind a nicely sized twin spoker. The supremely comfortable seats are cream leather with blue piping. The range of adjustment should give everyone a nice, if rather high, seating position.

The driving experience is all you would expect, but few of us ever get the chance to test first hand. Dignified is the word that comes easiest to mind.

To misuse the famous cliché, the performance is adequate for the intended purpose. The bare figure of 10 seconds to get from 0-100 kph hardly does justice to the ease with which the car pulls away or overtakes other vehicles on the highway. All done, of course, in complete silence (or as near to it as we have ever experienced). Whether you click on the cruise control or use your right foot, she (it is a she, just as a Cunard Liner is a she) just cruises forwards in imperial style.

Will most modern cars outcorner it? Probably, but who cares?! Everything else more than makes up for the lean and squeal that comes at highish cornering speeds.

This car had one owner in the UK until early 2006 when it was brought out to Australia. During its time in the UK it was serviced by Jack Barclay, and the leather bound service book contains all receipts, etc. It seems in perfect condition, both mechanically and visually. The paintwork is a very pleasant Oceanic Blue colour.

Fitted extras include picnic tables & rugs and a special umbrella with its own cradle (-how special is that?!). Rear passengers have their own footrests and the carpets are protected by factory supplied over-carpets.

You might think that a big Benz or BMW are the natural alternatives to a Silver Spirit, but in reality they are vastly different animals. A Cadillac offers a similar driving experience, but doesn't have the caché of a Rolls Royce (or the quality).

So, if you can live with the fact that most pedestrians will look to see if you're a celeb, and you'll want to be really careful where you park it, then the Silver Spirit is in a class of its own. Literally.

Price: $58,990
0-100 kph: Around 10 seconds
Best point: Immaculate & low mileage
Worst point: Helps if you're a Saudi prince when it comes to filling the fuel tank
Recommendation: Fabulous prestige motoring for the price of a Calais
Trivia:The Silver Spirit was the first RR to feature a fully retractable Spirit of Ecstasy - touch her and she flips into the radiator cover. 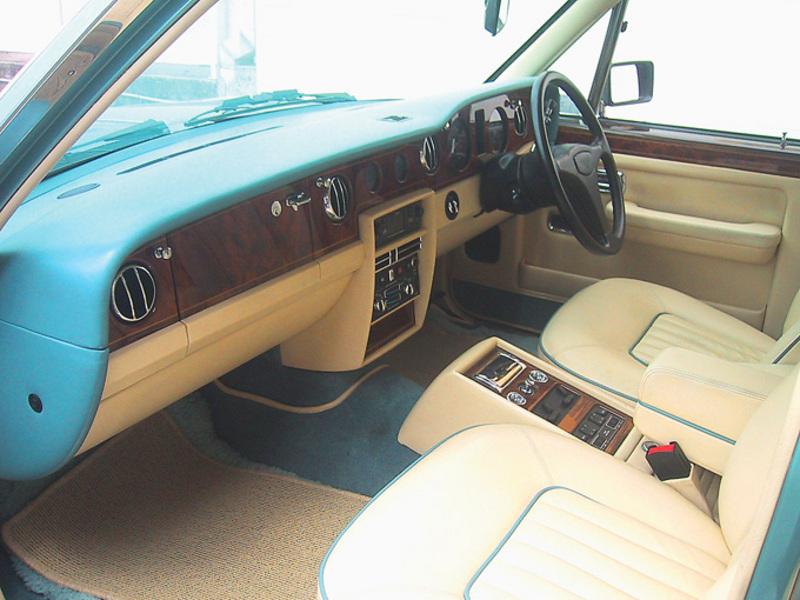 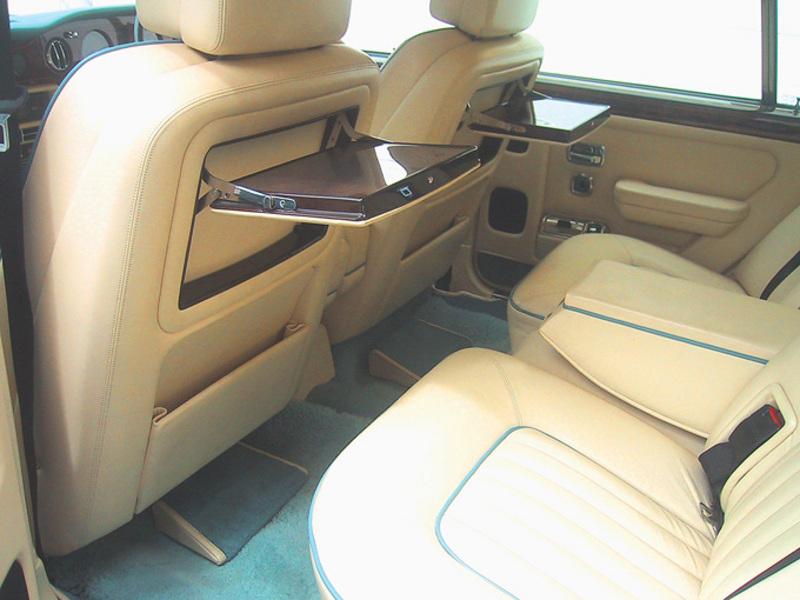 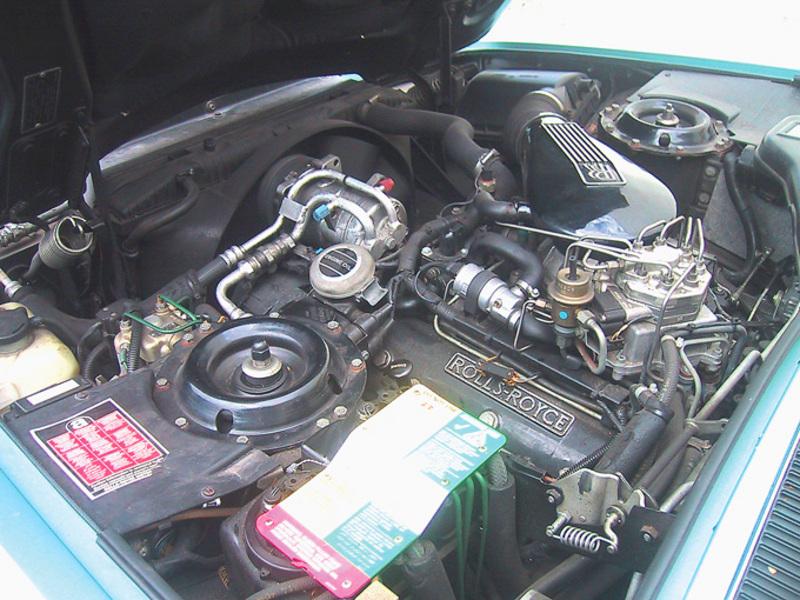