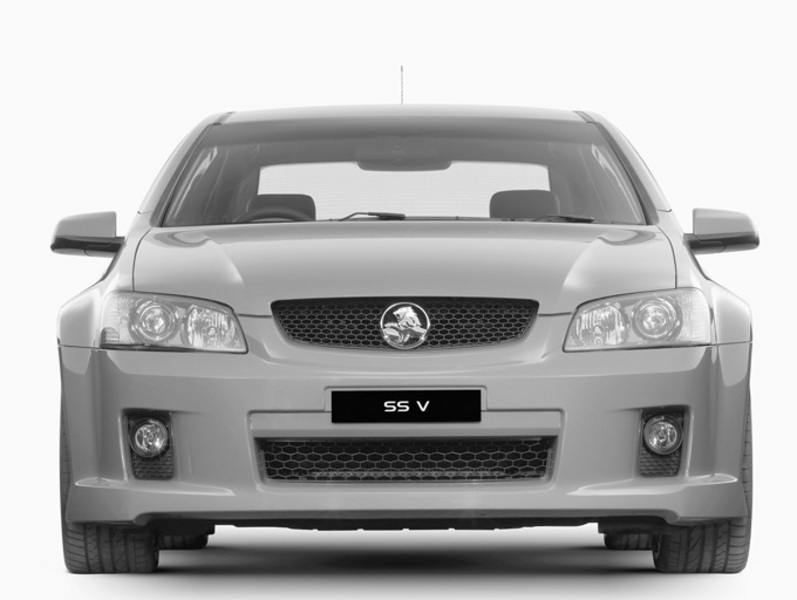 To tell the full story would require many pages, so this issue we present the new models, prices and some of the features. The VE Commodore has been a $1 billion program and is perhaps the most Australian car of any in the long Commodore history. For the first time the VE is not a restyled Opel, but a new from the ground up vehicle that uses a new rear-wheel drive platform, called Zeta, its engineering, calibration, interior and body styles all being creations of GM Holden Australia.

While the V6 engine is also produced locally, other engines and transmissions are imported. From an early stage Holden set the bar high for VE and, while we won't have driven the car until next issue, it is a well proportioned and good looking car. The new base model VE is the Omega which while kicking in at $34,490, doesn't include air conditioning which is a $2,000 option. Notwithstanding it is a safer car with ESP now standard on all VE Commodores as well as Statesman and Caprice. VE Commodore models are larger than the VZ and wheels are placed at the corners for greater stability, and stance. VE is stronger, safer, better equipped than the outgoing model. Fuel consumption figures supplied by Holden indicate some small savings but are generally no worse than the existing Commodore range. All V6s have improved economy (except Calais), while V8s are slightly up.

Plus on road costs on all models. 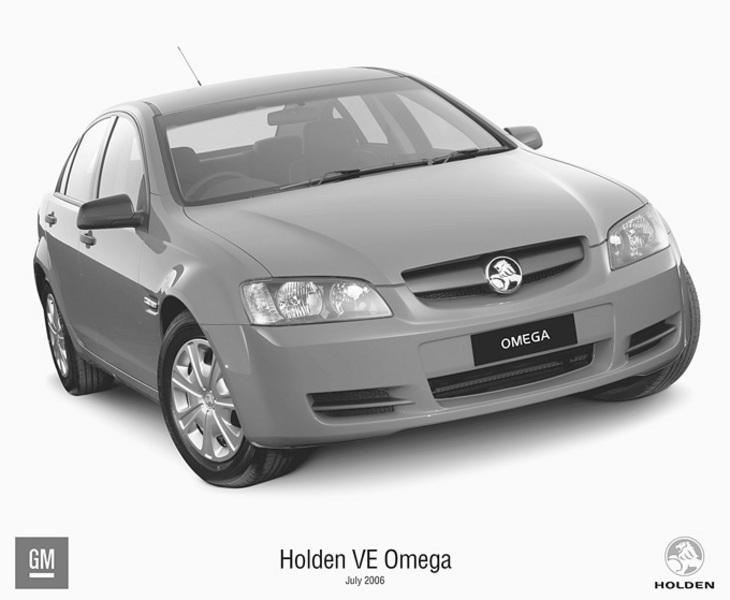 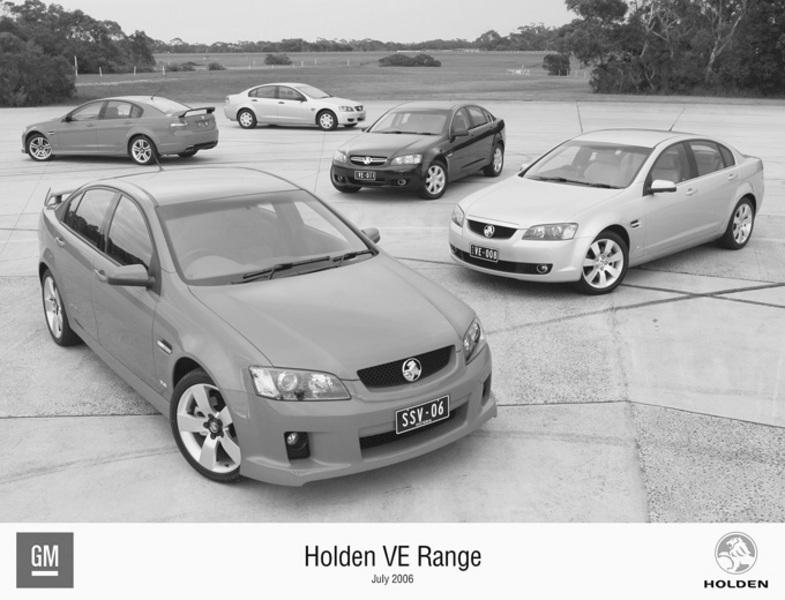 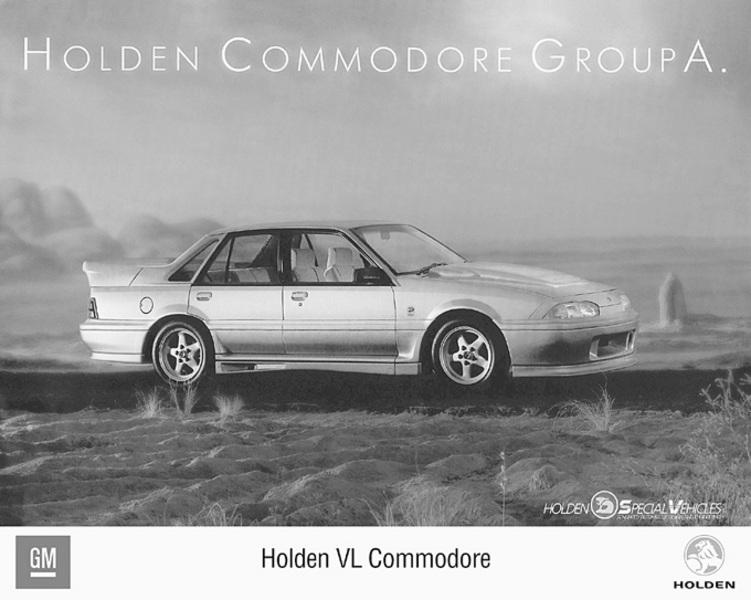 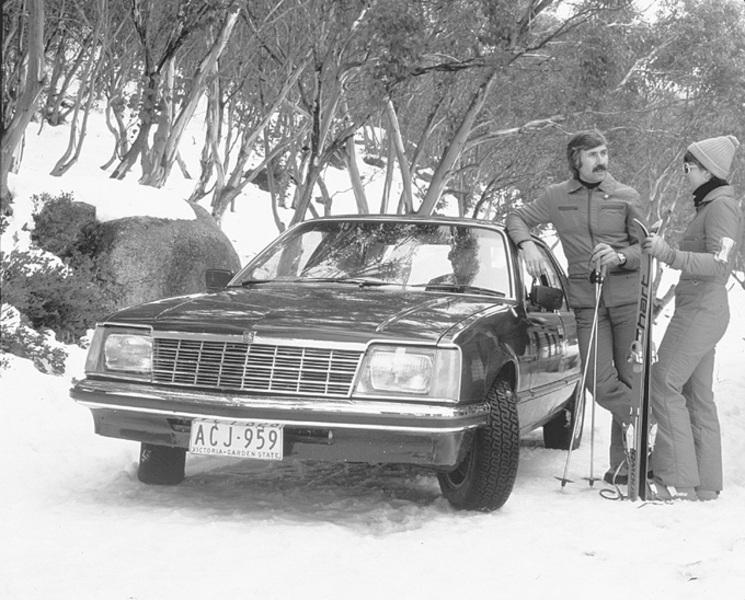