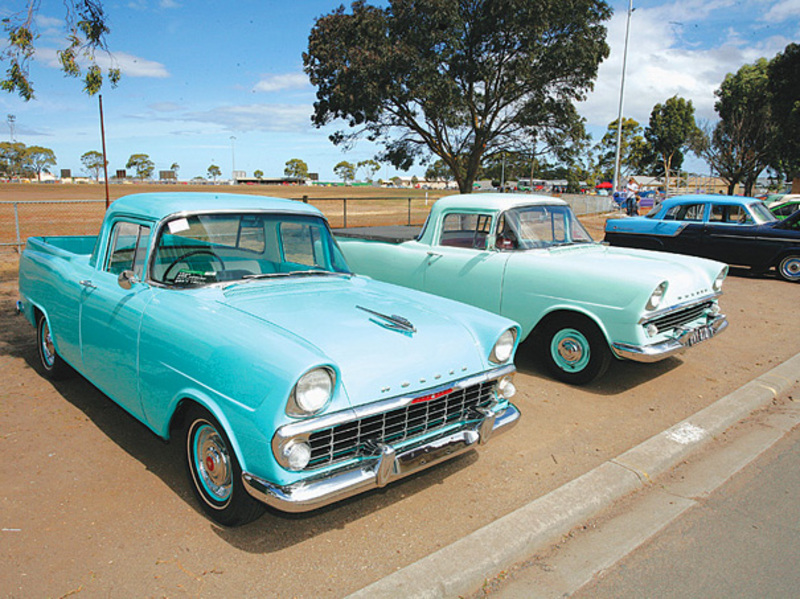 JUST CARS attended this year's event, where we not only saw a hell of a lot of impressive Holdens and chatted to a few of their owners, but also got the chance to check out Clint Ogilvie's LJ Torana burnout beast, and catch up with Fletch of TV's Classic Restos, who was filming content for the upcoming series of his popular program. From the 48-215 right through to the latest VE, just about every generation of Holden was represented, with particularly impressive displays of FJs, EHs, HD/HRs and a bunch of HK/T/G Monaros.

Some oddities among the displays included an HG Monaro with a vinyl roof and a striking two-tone HG Kingswood with rare 'Autolux' exterior trim. We had the opportunity to talk to the owner of this very 'barn fresh' example who told us that the vehicle originally came out of country NSW. Apparently, Autolux was a firm that specialized in this sort of exterior trim treatment and applied it to a number of vehicles - not just Holdens - to add a bit of pizzazz to the showrooms of country dealerships.This uniquely trimmed brown over beige example generated a lot of interest at the event and is for sale, too. Phone 0412 109 239 for details.

There were trophy winners in all categorys, with a few lucky punters scoring themselves sets of JUST CARS glasses and other goodies. The event raised over $3,000 for Our Women, Our Children, a Geelong Hospital charity.

While the various displays, trade stands and cars were popular, a highlight for the assembled enthusiasts was the 'demolition' of a Ford by the local SES! 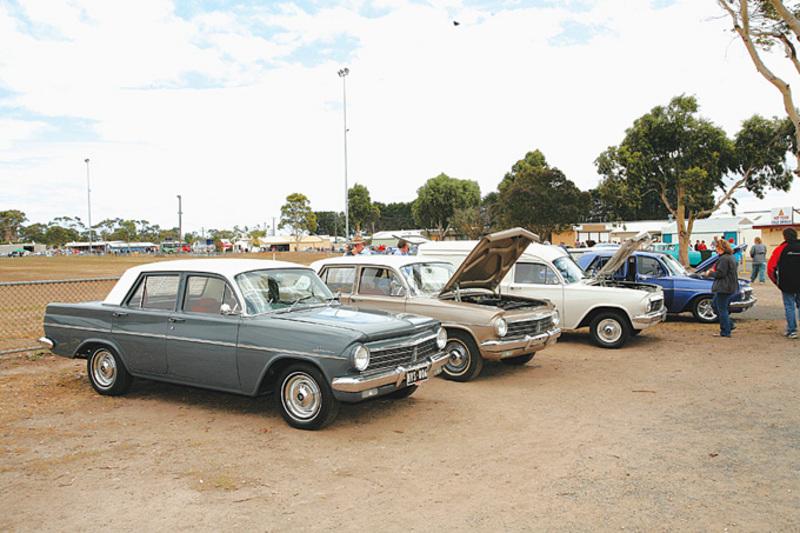 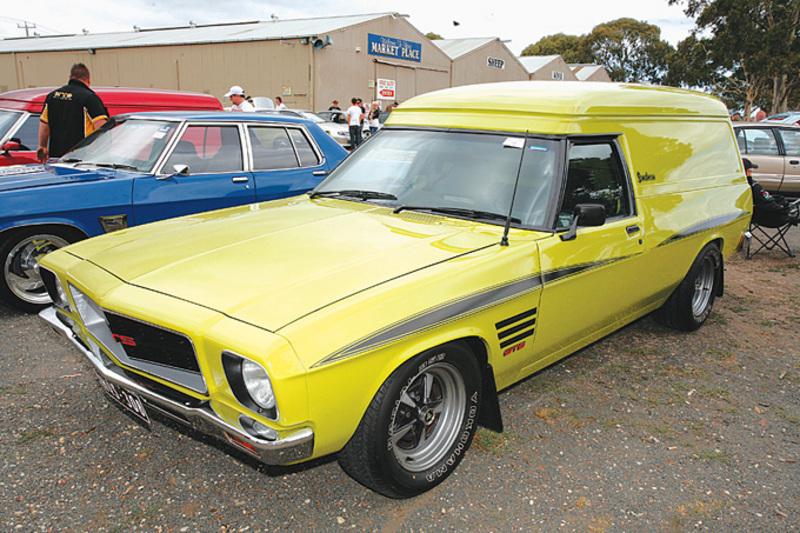 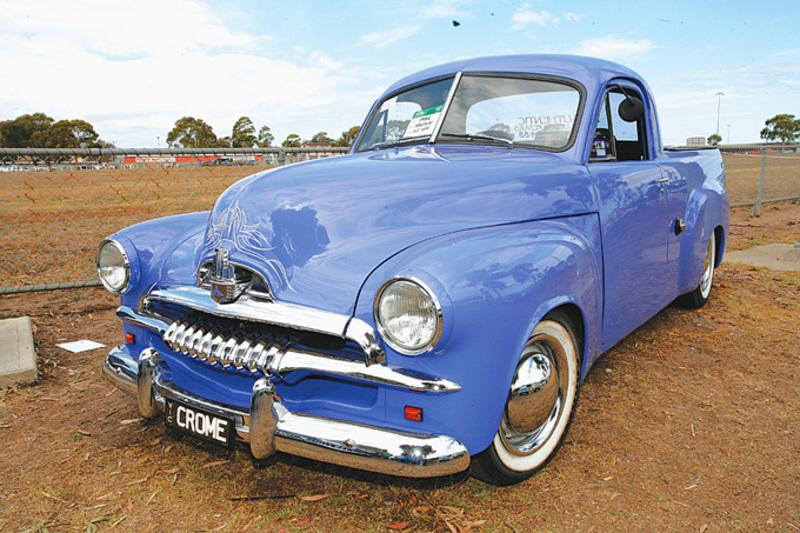 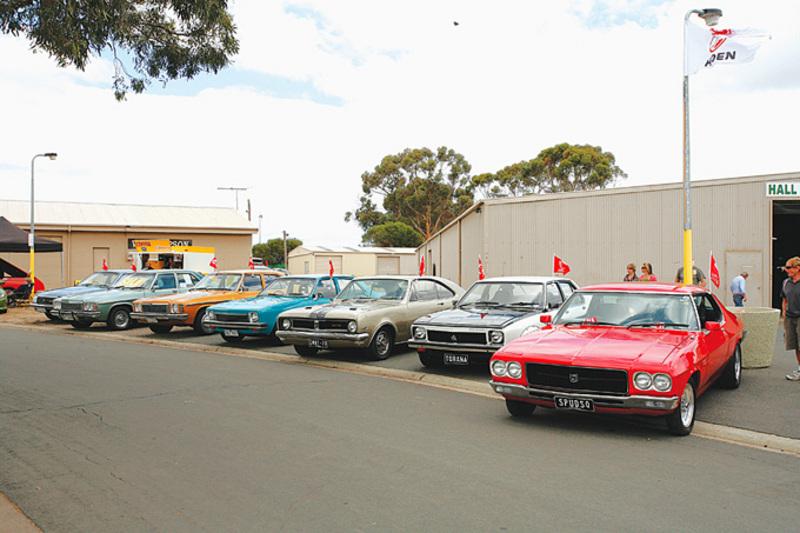