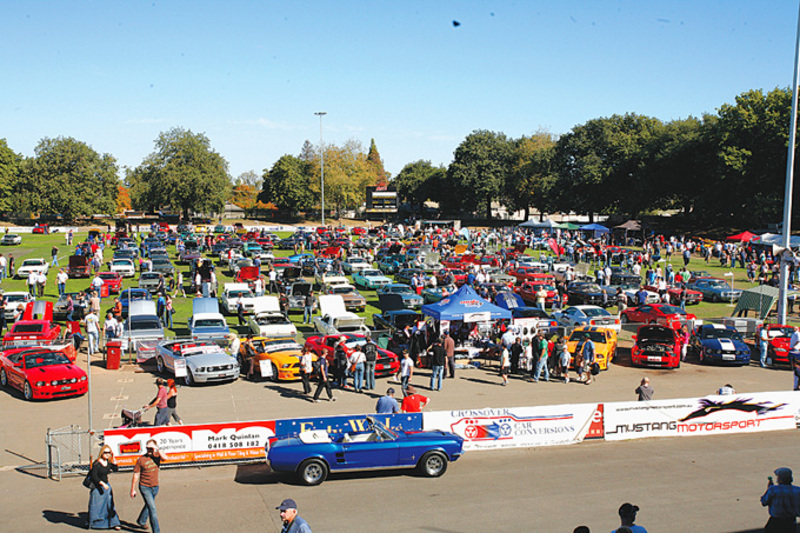 ...when more than 350 Mustangs galloped into the central Victorian town for the Mustang Nationals 2009.

Easter Sunday's display day at Ballarat's city oval proved to be a feast for ponycar fans. More than 3,000 came through the gates, and JUST CARS was there to capture a few of the hundreds of Mustangs on display. While early Mustangs (64 ½ to 68) represented the bulk of cars on display, other generations were there, including a few 'Fox body' Mustangs, some of Steve Saleen's performance models from the 90's, along with some of the latest Mustangs. Mustang Motorsport provided the eye candy for new Mustang fans, with their collection of the latest high performance Shelby and GT Mustangs.

As well as the display day, a huge convoy of 187 Mustangs took part in a rally to Daylesford on Easter Saturday, with other events over the three days of the Nationals attracting more than 450 club members. Organisers have billed this year's event as the most successful ever, with entrants coming from every state in Australia.

What differentiated the HCS Mustangs from the rest was three unique colours - Aspen Gold, Columbine Blue and Timberline Green,(as shown here) - that took their names from Colorado ski resort and were exclusive to the HCS. Aside from the paint and an identifying plaque on each front guard, they were the same as any other Mustang and could be optioned up with all the same accessories, although a boot-mounted luggage rack seems to have been a common addition to HCS coupes. 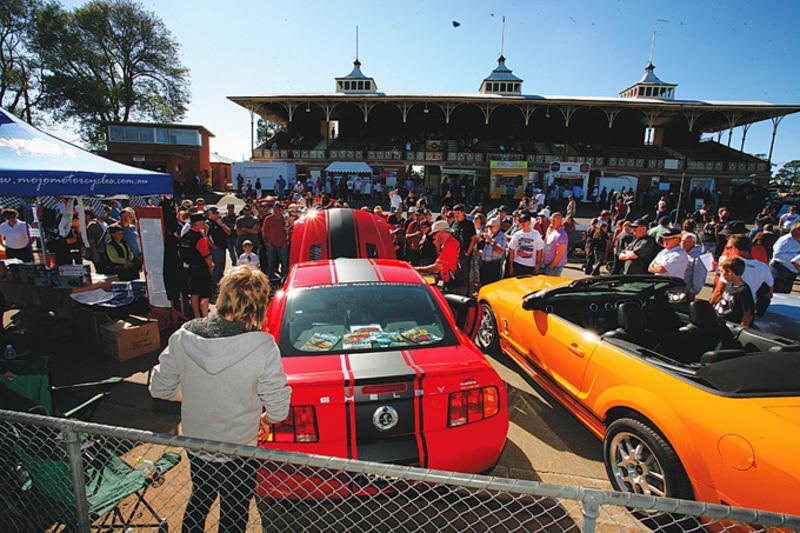 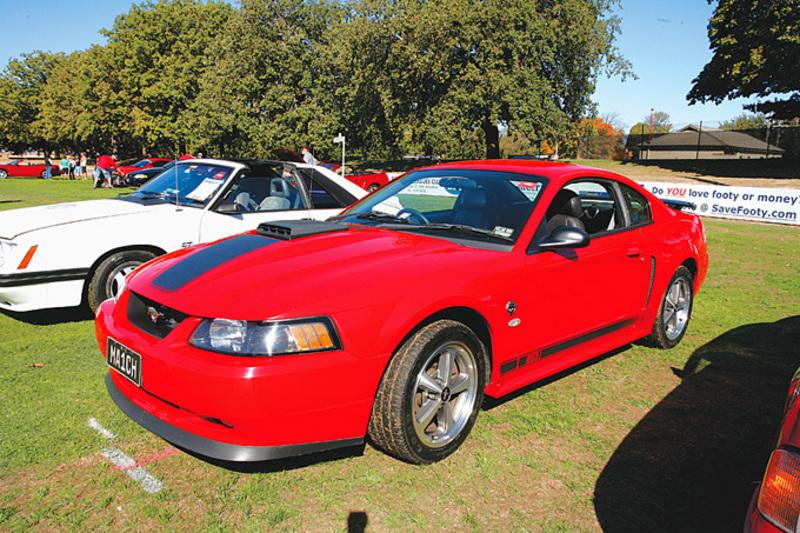