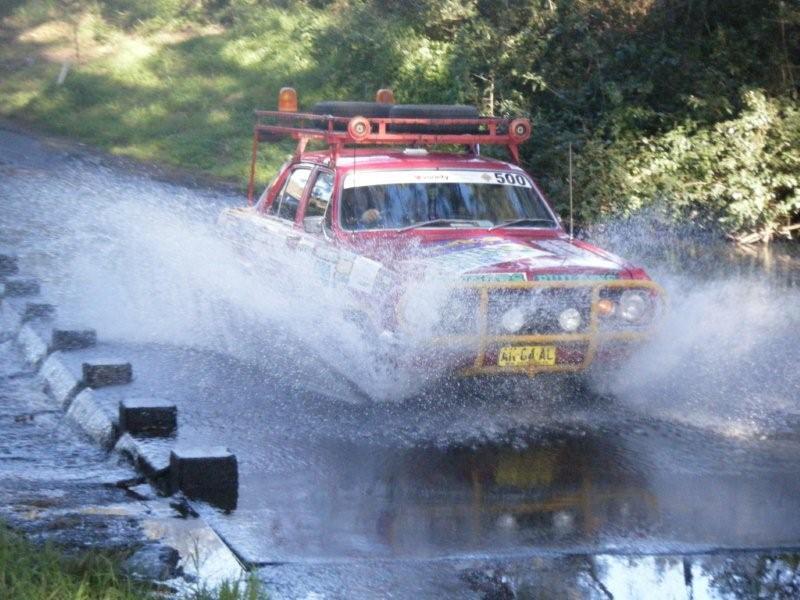 Since its inception in 1985, the Variety Bash has stuck to its tradition of starting and finishing at places beginning with the letter B - thus next year the cars will leave from Baulkham Hills and finish in Buccaneer Rock in Western Australia
Uniting motoring enthusiasts and fun-seekers in the love of cars, country and a great cause, the NSW Variety Bash is set to make its departure from Sydney again on August 6th, 2011.

Since its inception in 1985, the Variety Bash has stuck to its tradition of starting and finishing at places beginning with the letter B - thus next year the cars will leave from Baulkham Hills and finish in Buccaneer Rock in Western Australia. The event will take place on August 17th, detouring through some of New South Wales' most remote regions including Inverell, then crossing the border into Longreach and Mt Isa and travelling through the Northern Territory before completing the eleven day journey to Australia's most westerly point. Since the first Bash the event has raised in excess of $109 million for kids in need.

The Bash is not a race or rally but rather a drive in the Outback with like-minded fund raisers, driving the miles for the smiles, enjoying travelling to parts of Australia that they may not otherwise see - with the assurance of a support crew on hand - at the same time as raising money to help kids in need. While there are few rules, blatant cheating and bribery are not only allowed but encouraged - all in the name of charity! Bashers must be in a pre-1974 vehicle, decorated as weirdly and wonderfully as possible.

The Bash will stop in various remote towns along the route, spending time seeing the sites and helping out the local community. Many entrants view the Bash as a holiday with good friends, with the added benefit of raising money for a worthy cause.

Each year Variety receives an overwhelming amount of appeals from individuals, associations, institutions, hospitals and schools. All appeals are carefully and thoughtfully considered by volunteer committees and once a grant is approved, Variety makes direct payment. In 2009, Variety NSW granted 248 appeals across their various programs, totalling in excess of $2.5 million.

The Bash was originated by businessman, explorer and philanthropist Dick Smith in June 1985 when he organised a group of people to travel from Sydney to Bourke in Far West New South Wales, and from there to Burketown in Northern Queensland. Dick wanted to take a few mates for a drive through the Outback in old cars and at the same time raise money for charity. He charged everyone to enter, and entrants were able to bribe the officials or be fined. That first event raised $250,000 for Variety and was known as the Bourke to Burketown Bash.

The annual Variety Bash has become Australia's most successful charity motoring event and is the focal point of fund raising efforts for many hundreds of supporters of Variety.

The children's charity, Variety is dedicated to transforming the lives of children with special needs. Unlike most other charitable organisations which focus on a single problem, Variety knows no boundaries and supports children suffering with 74 different conditions. They also set themselves apart from many other charities in that a full 90 cents of every dollar donated goes directly to help kids in need. During Variety's vibrant 35 year history in Australia, it has granted over $160 million in specialised medical equipment and services to individual children, children's medical facilities, children's emergency transport services, schools and support organisations.

The Bash organisers hold regular information nights for prospective participants and anyone else interested in the event. To enter the Bash, make a donation, sponsor a car, or find out when and where you can enjoy the spectacle, visit www.varietynsw.org.au/bash . 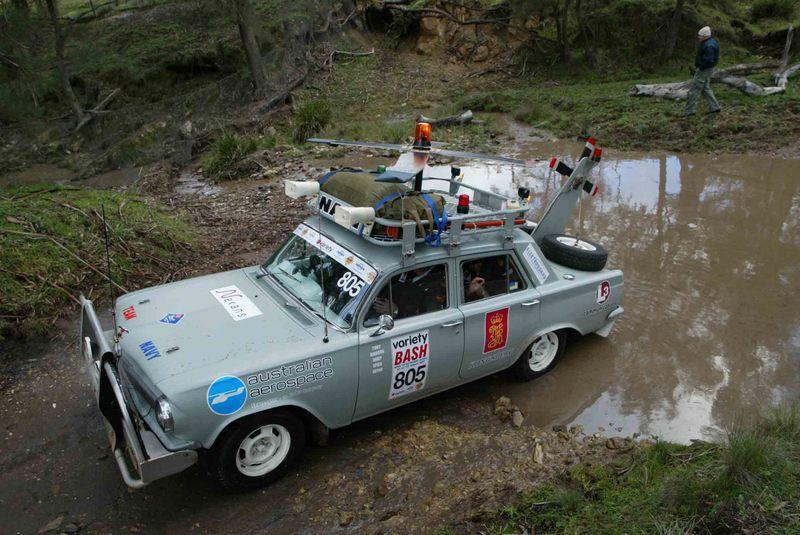 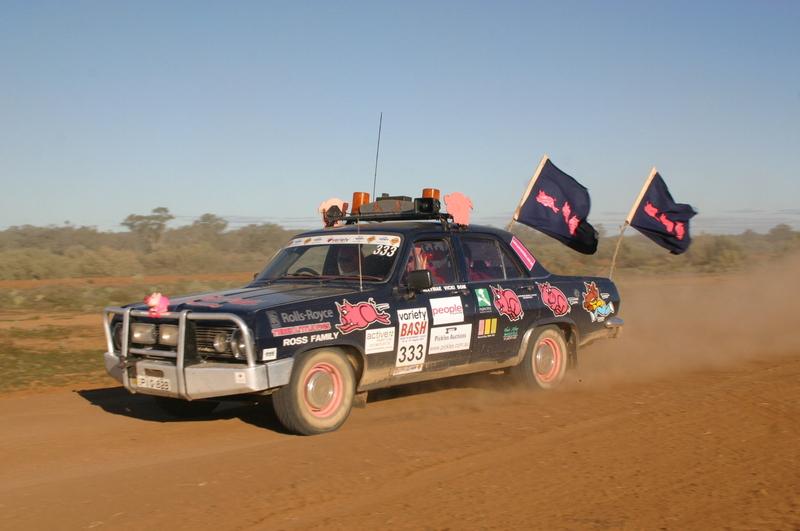 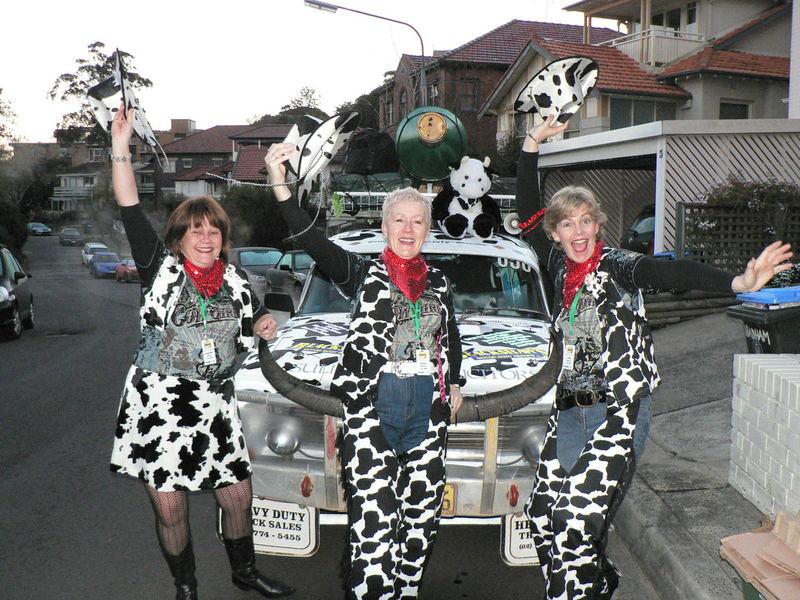 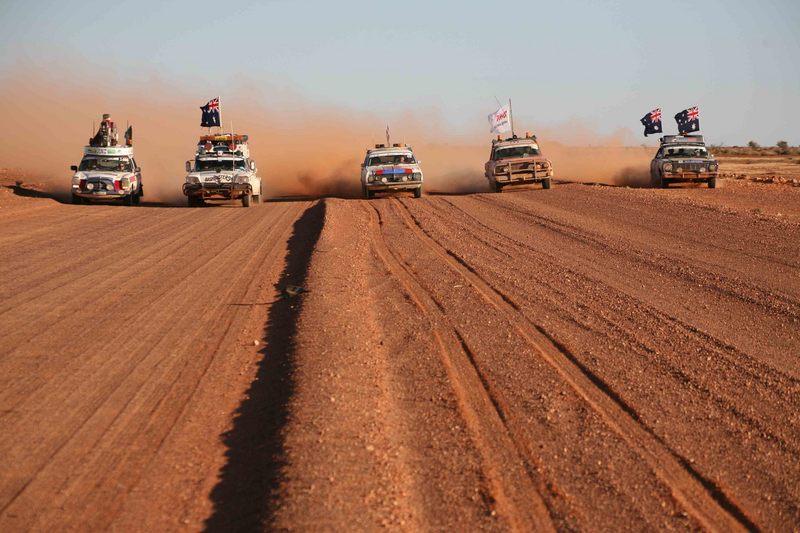 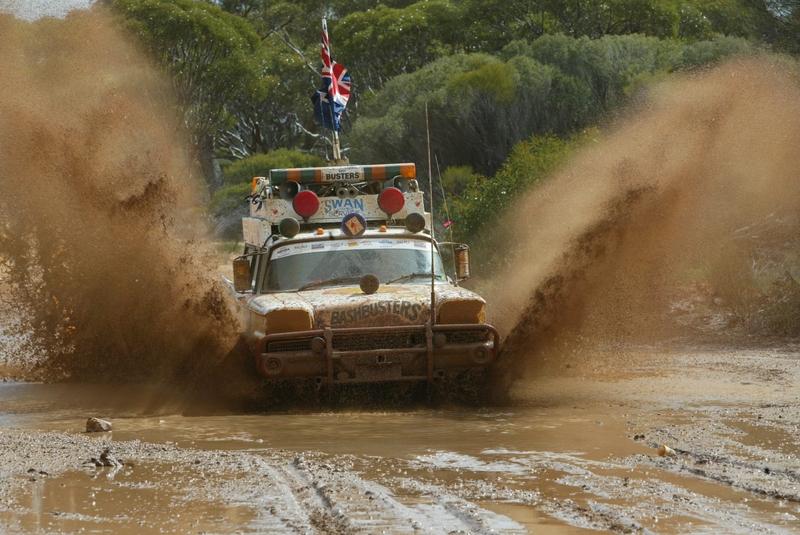