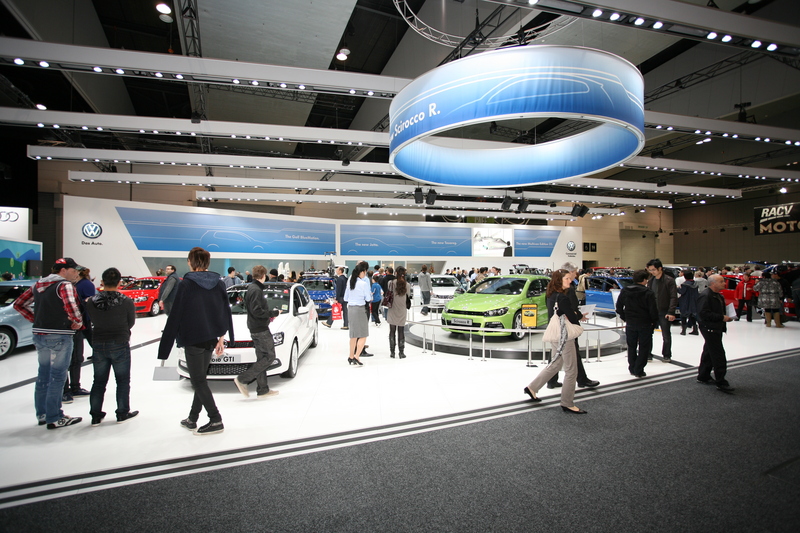 In a statement released by Russ Tyrie, the decision to cancel the show was in response to limited marketing budgets, and a desire within the industry to focus those limited budgets to more targeted events and activities.
The 2013 Australian International Motor Show has been cancelled, with organisers citing a lack of exhibitor interest as the reason for cancelling the Melbourne event scheduled for June.

In a statement released by Russ Tyrie, event director of the Australian International Motor Show (AIMS), the decision to cancel the show was in response to limited marketing budgets, and a desire within the industry to focus those limited budgets to more targeted events and activities.

"We have made the decision to not proceed with this year's Show based on a consensus view of the Automotive Industry to focus limited marketing budgets in 2013 on firm specific activities rather than an industry based Motor Show," Tyrie said.

"In not proceeding with the Show in 2013, Australia is following a global trend that has been apparent for several years, where cities do not always have a Motor Show. This trend is evident in the recent suspension of Motor Shows in London, Zagreb and Amsterdam," Tyrie added.

This latest bombshell, a little over four months out from the planned start of the 2013 AIMS, comes after the rationalisation of the Sydney and Melbourne Motor Shows into one annual event in 2009, with the two cities alternating hosting duties. Now, it appears that even one annual event is beyond the reach, or reasoning, of most manufacturers.

How many of the major manufacturers pulled out of this year's show has yet to be revealed, but the numbers were obviously high enough to warrant the cancellation.

Decisions on future Shows, including 2014, will be made by the AIMS Joint Venture Committee based on market research and exploring opportunities to revitalise the show to better meet industry needs and public expectations.

Melbourne last hosted the Australian International Motor Show in 2011. The 2013 event was scheduled to run from June 28 to July 7. 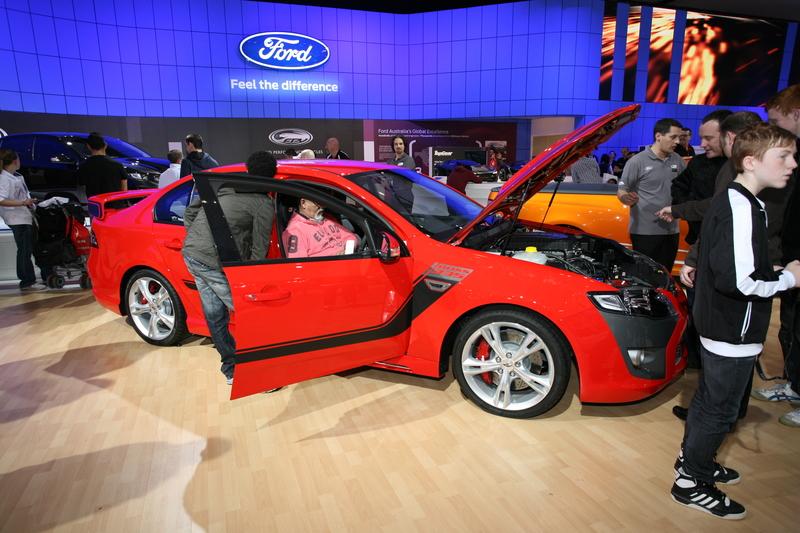 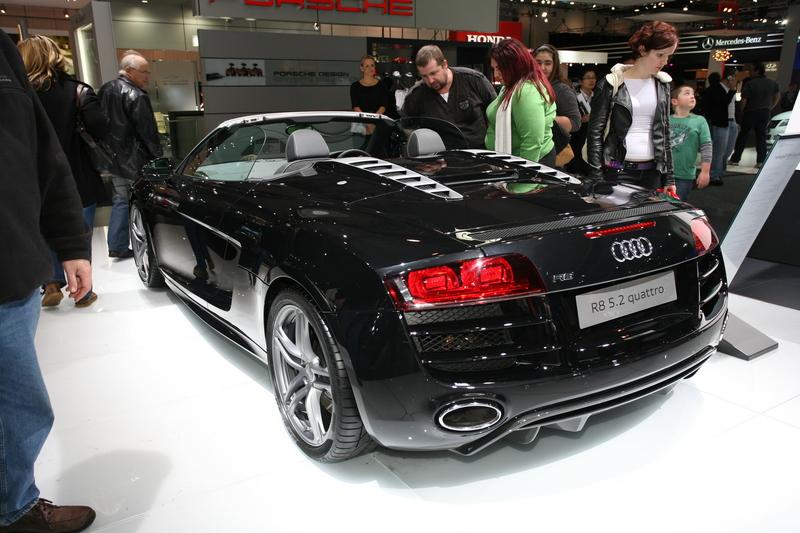 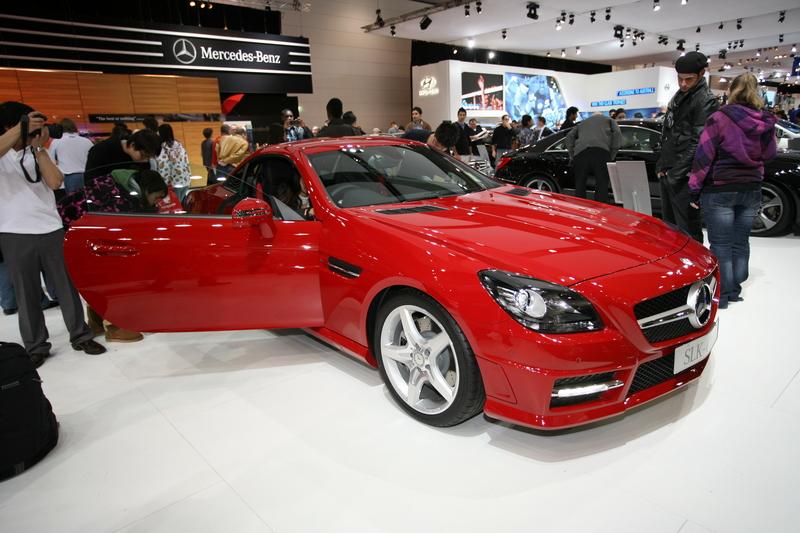