Ongoing review into tarmac rallying sees Queensland event cancelled this year, with a planned return in 2023.

Targa Australia P/L has confirmed that this year’s Targa Great Barrier Reef (Targa GBR), scheduled for 2-4 September, will not go ahead.

Announced on 15 June, the cancellation is due to the ongoing review into tarmac rallying by Motorsport Australia that was instigated following the death of a competitor on this year’s Targa Tasmania.

Despite this year’s Targa GBR being cancelled, Targa CEO, Mark Perry said all parties remain committed to running the event next year.

“Whilst we are extremely disappointed in having to advise every one of more bad news, it is important that we remain positive and committed to the long-term future of Targa.

“In order to do this, we must take stock of the challenges being faced and ensure that the reviews currently underway are fully supported, which will in turn go a long way to delivering a bright future to everyone in the Targa family. 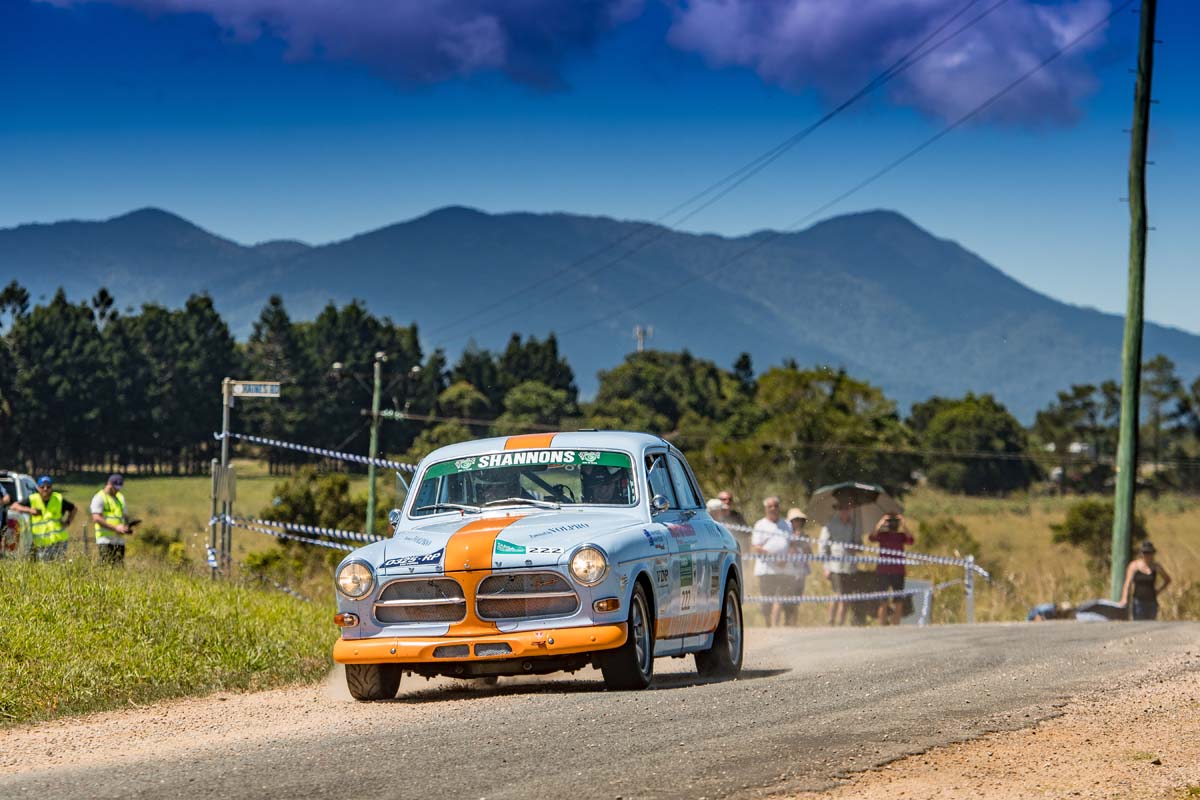 “All our Queensland partners are supportive of the decision and remain committed to Targa Great Barrier Reef, which has had a huge local impact since its inception in Tropical North Queensland in 2018.

“Rest assured that we will be using this time to create an exciting new Targa event series for 2023 and beyond.” 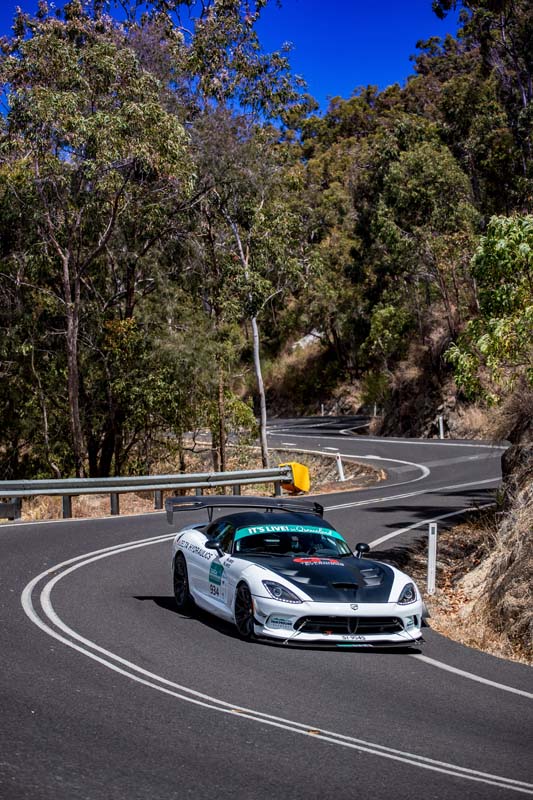 Targa Australia P/L plan to bring Targa GBR back to Cairns and surrounding districts on 1-3 September, 2023. Motorsport Australia’s review into tarmac rallying isn’t expected to be completed until later this year.