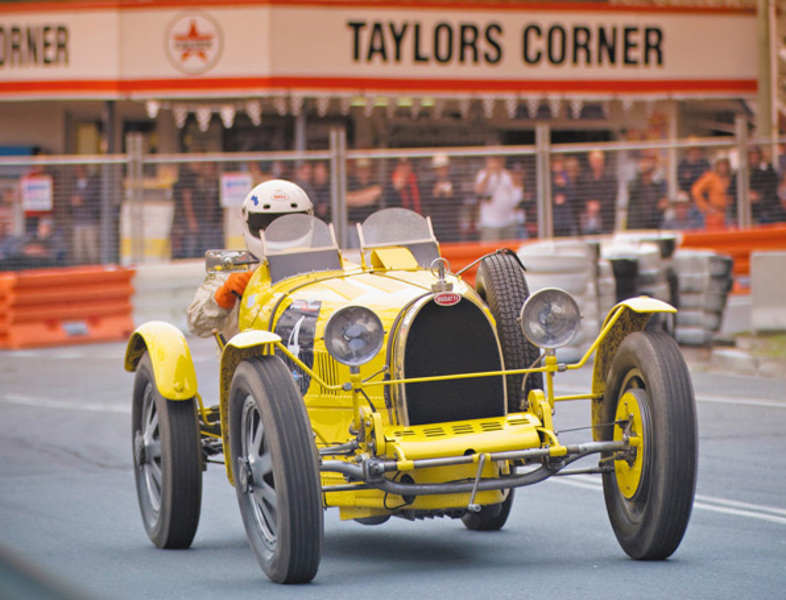 One is the Australian Grand Prix at Albert Park in Melbourne. The other is a re-run of the very first Grand Prix held in Australia.
Many people may not realise that Victoria is hosting not one, but two Grand Prix this March.

One is the Australian Grand Prix at Albert Park in Melbourne. The other is a re-run of the very first Grand Prix held in Australia.

VACC is proud to sponsor the 80th anniversary of the 1928 Australian race, as part of the Phillip Island Classic (March 7-9, 2008) - the largest historic motor racing meeting ever staged in Australia.

Coincidentally, this year, 2008 is the 90th anniversary of the Victorian Automobile Chamber of Commerce (VACC) which began just ten years earlier, in 1918.

The 80th anniversary of the 'Australian Grand Prix' is on March 8, 2008. In the VACC anniversary celebration of this milestone, 80 pre-war cars will leave the Phillip Island Grand Prix Track before heading to Cowes.

En route, the cars and drivers will wind back the clock, when they follow the course of the original public street circuit, which has since been tarred.

Featuring in the cavalcade will be an Austin 7 which has the engine and gearbox from Captain Arthur Waite's original car that won the 1928 race, known then as the '100 Miles Road Race'.

When the cavalcade reaches the main street in Cowes, on display will be sports and racing cars from around the world. The line up will provide a unique (and free) opportunity for enthusiasts and the public, to take a trip down memory lane. 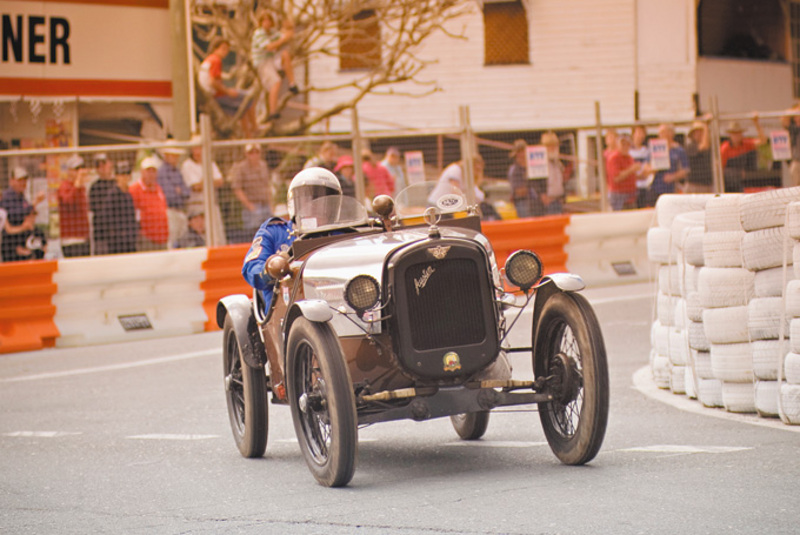