Although not a works effort, the GT4 project has the blessing of Toyota Great Britain, which is providing technical support.

GPRM embarked on the GT4 project immediately after the 'Britcar24' race last September, where the 86 made a successful UK race debut.

The new car, which GPRM say is a cost-efficient entry-level endurance racer, is powered by the 86's standard 2.0-litre direct injection turbocharged four-cylinder 'Boxer' engine, but with development by Nicholson McLaren Engines.

The 86 will be shaken down at a UK circuit ahead of a schedule of European tests and the pre-season "balance of performance" sessions organised by GT4 series organiser SRO.

GPRM and its directors Gary Blackham and Roger King believe the new Toyota will be a serious GT4 contender.

"The new engine from Nicholson McLaren will be capable of between 360 and 400 bhp, although the definitive output figure will be determined by the balance of performance testing," Mr Blackham said.

"We have gone all out to engineer quality and reliability into the 86 as well as competitiveness, and the result has provoked a lot of interest," Blackman added. "The Toyota 86 will make an ideal GT4 contender in British GT, as well as in the many GT4 series growing in strength and popularity around Europe." 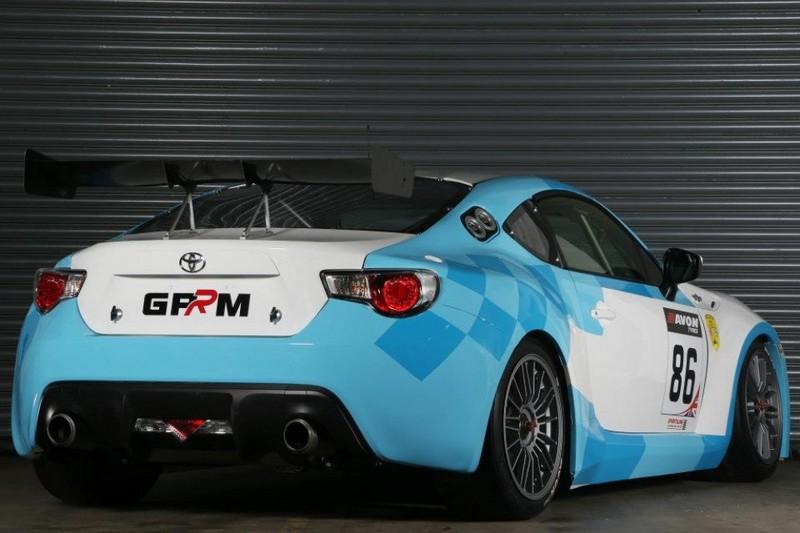 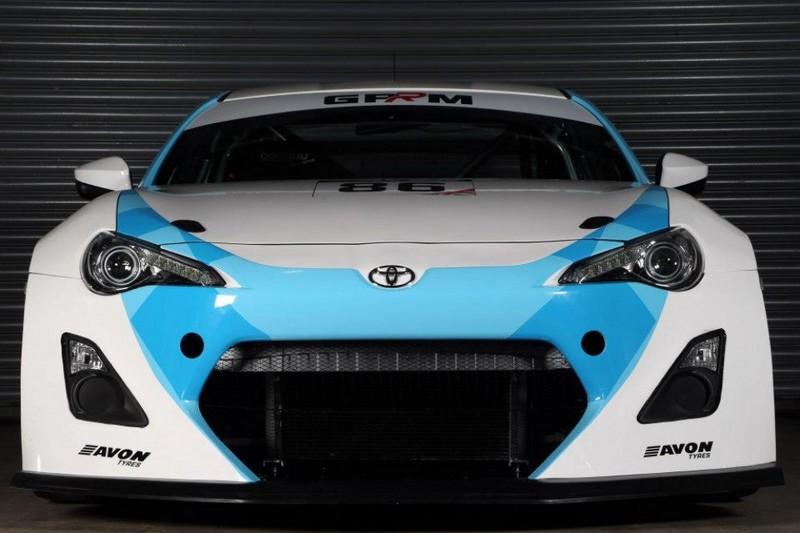 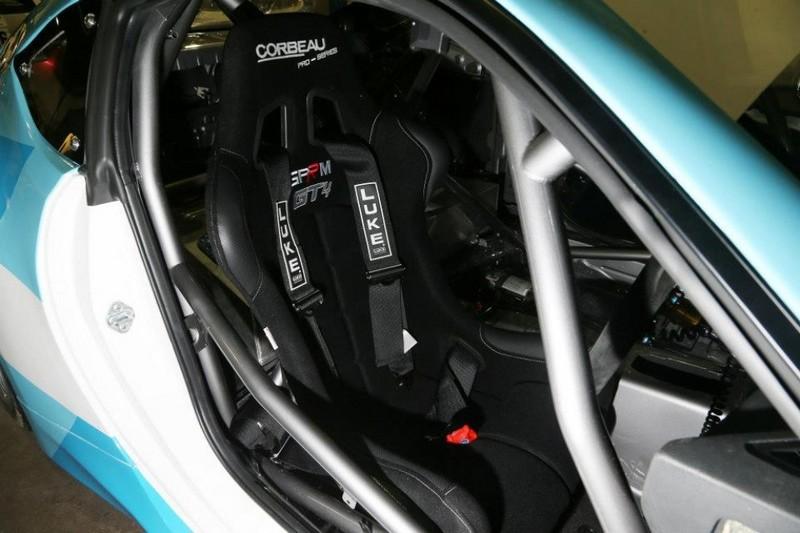