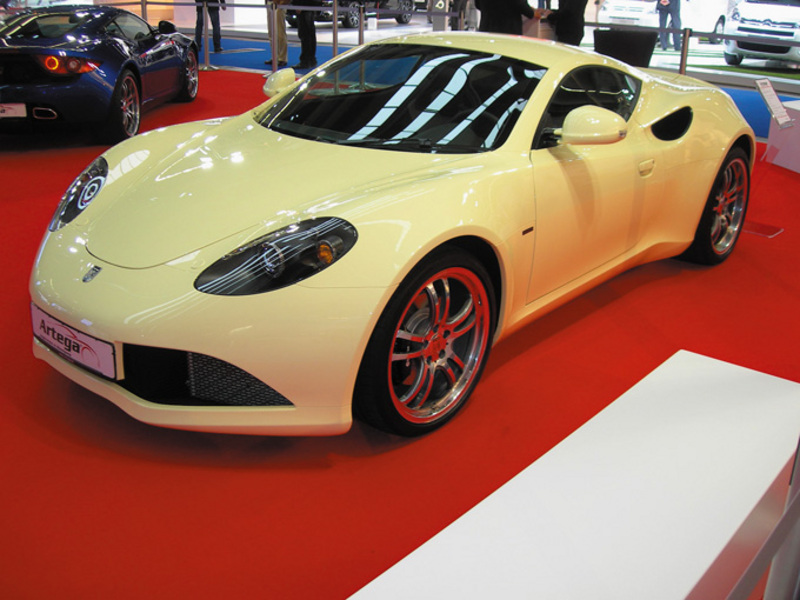 The company is based in Germany and say that the Artega GT was designed as something completely new free from past constraints. Its lightweight construction and emphasis on originality has evolved in just 20 months, since a prototype was first shown at the 2007 Geneva Motor Show.

While the company only has the one model, it has big plans to increase its model range, and has said that it intends to build a right hand drive version for the Asia Pacific market.
The Artega GT is being touted in some quarters as a modern reincarnation of the classic Gran Turismo. The car has been developed with an impressive network of partners that include Michelin, Bosch, Bilstein, Eibach, Brembo and IAV. The comprehensive test program involved wind tunnel and crash testing, tests that are unusual for a small series manufacturer, but one that provides a clear indication of Artega's quality standards.

The Artega GT is designed to be a niche between mass production models and super sports cars. It is equally at home on the street as the race track.

It is the first car in the world with a complete body shell made from polyurethane, which along with extensive use of aluminium and carbon fibre delivers a low 1,116kg weight.

It is powered by a 3,597cc V6 direct injection engine mated to a Volkswagen 6 speed double clutch transmission.

Early demand for the GT has come from right hand drive markets in Asia and Great Britain and this was always considered, with implement-ation of right hand drive elements, such as steering, the fuel tank and brake components possible without making any changes to the chassis.

Inside the Artega GT cockpit includes several world firsts, which have been developed and produced by electronics specialist paragon GT. The features range from a completely configurable display in the instrument cluster and a projection of navigation data to the novel G-Force display.

The paragon combi instrument consists of a high resolution 10.2" colour display, controlled by a metal dial. Standard displays include speed, rpm, water and oil temperature, fuel tank level, gear, outside temperature, daily and total distance driven and warning lights. Additional individually configurable displays include voltmeter and even G-Force (longitudinal and lateral acceleration). A MirrorPilot navigation system with map display in the inside rear view mirror optimises driver information and road safety. With this solution, the driver can follow the navigation system without losing the line of vision to the road. Other standard items include steering wheel controls, rear view camera and GPS. 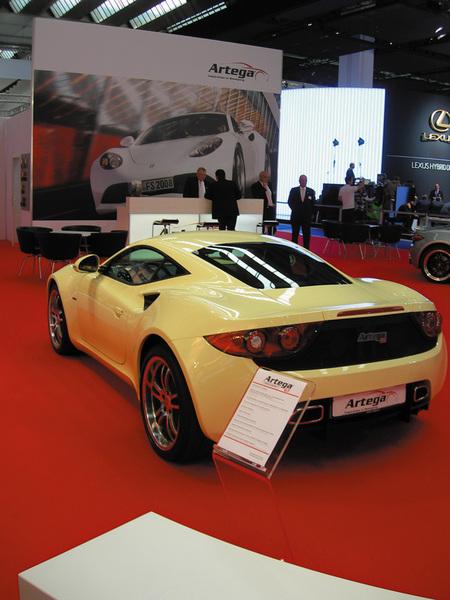 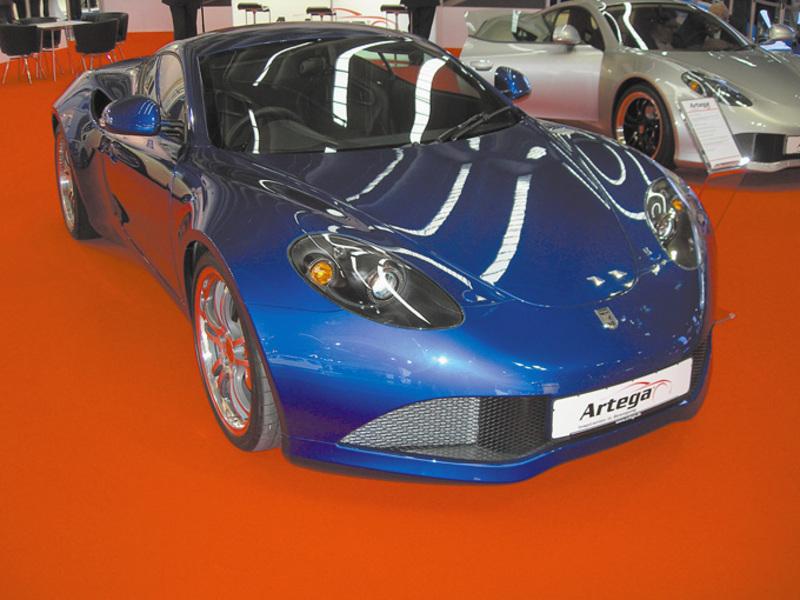 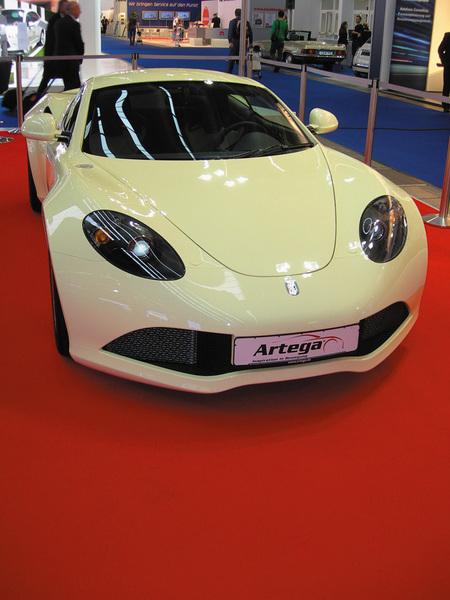