In the countdown to the long-awaited release of the 25th film in the James Bond franchise, No Time to Die, Aston Martin created a unique promotion in the heart of London. 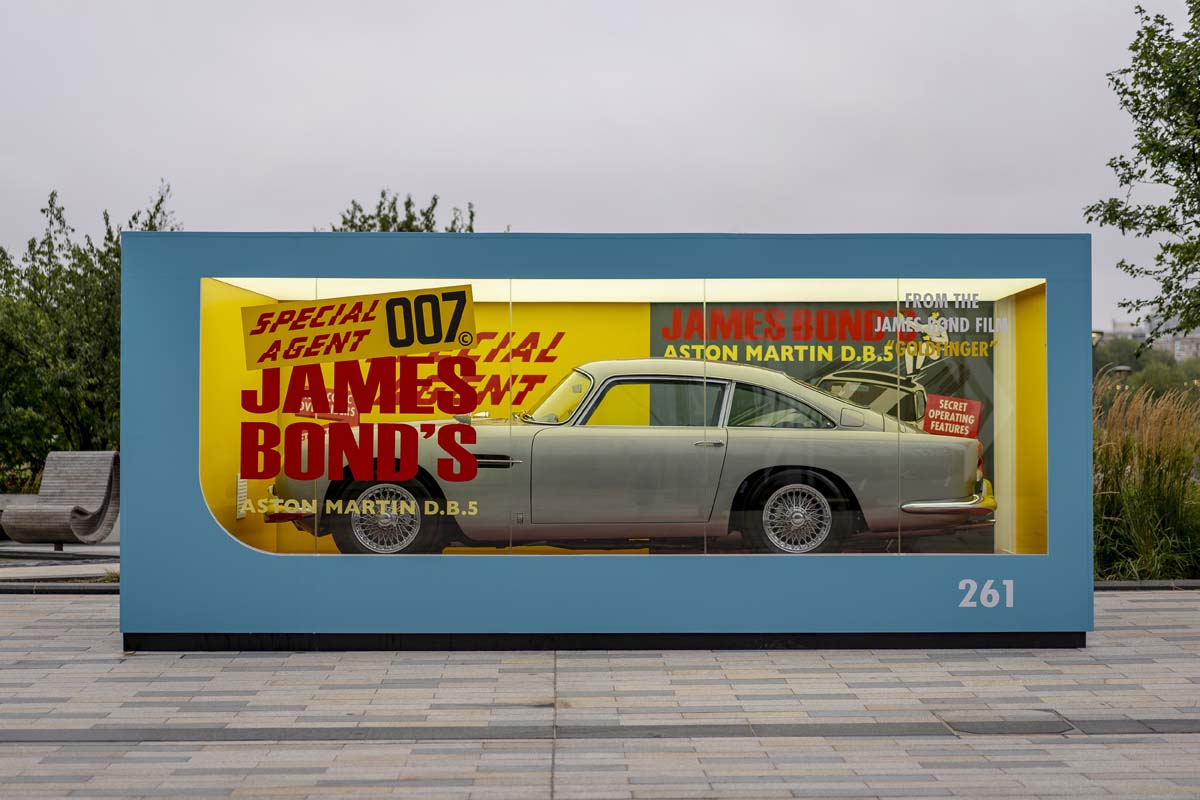 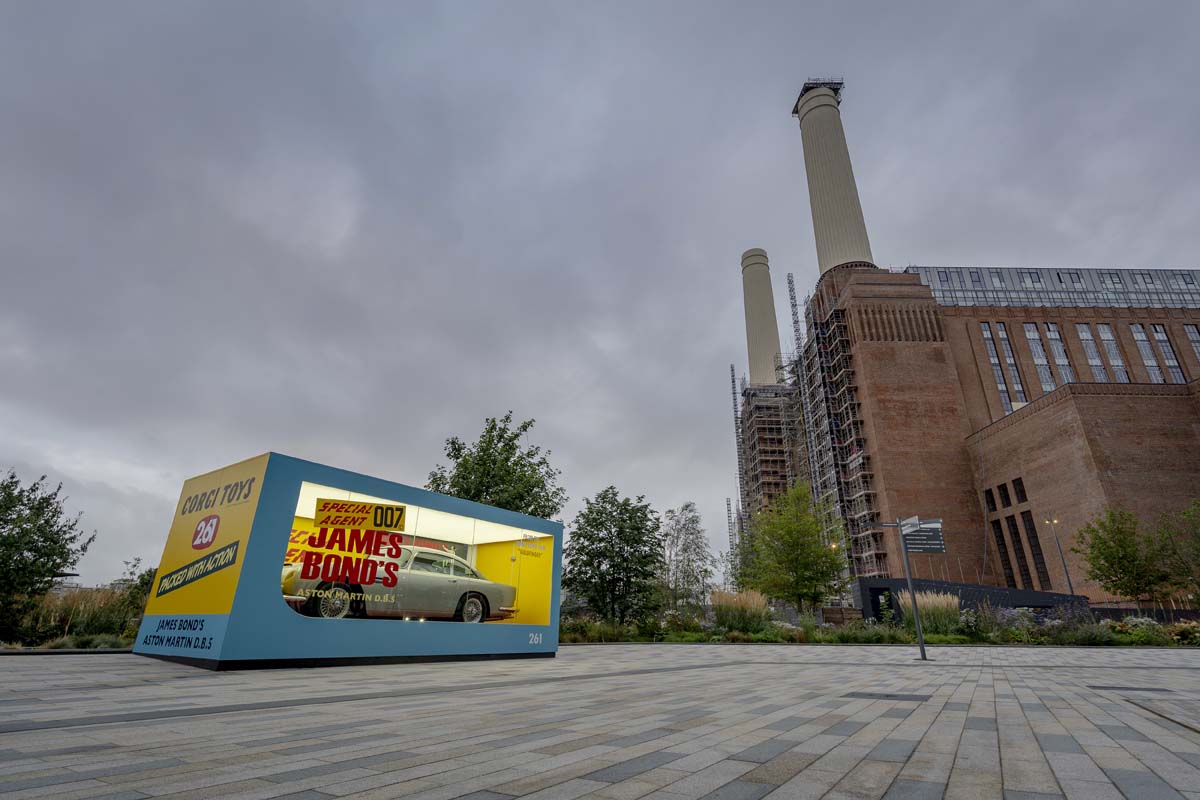 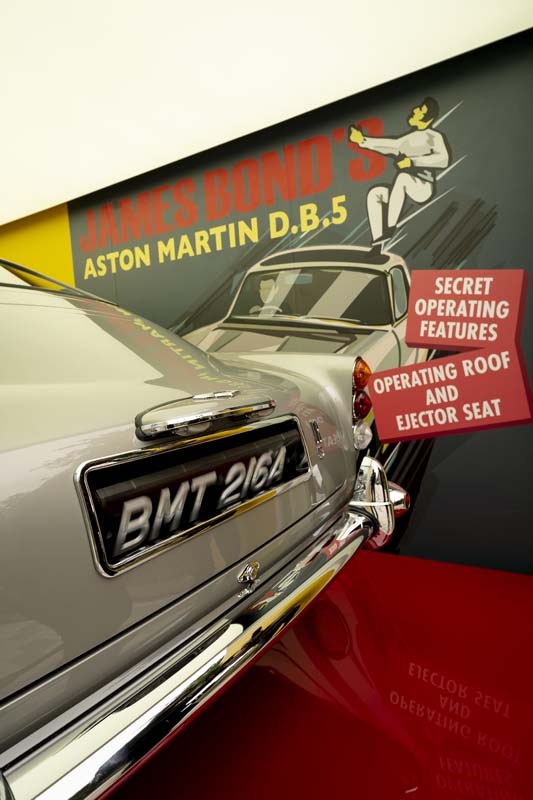 Only 25 of these continuations are being built and all will feature a selection of working gadgets from the classic 1964 Bond film, like rotating number plates, a retractable bulletproof rear shield, extending front bumper over-riders and pop-out (non-functional) machine guns. 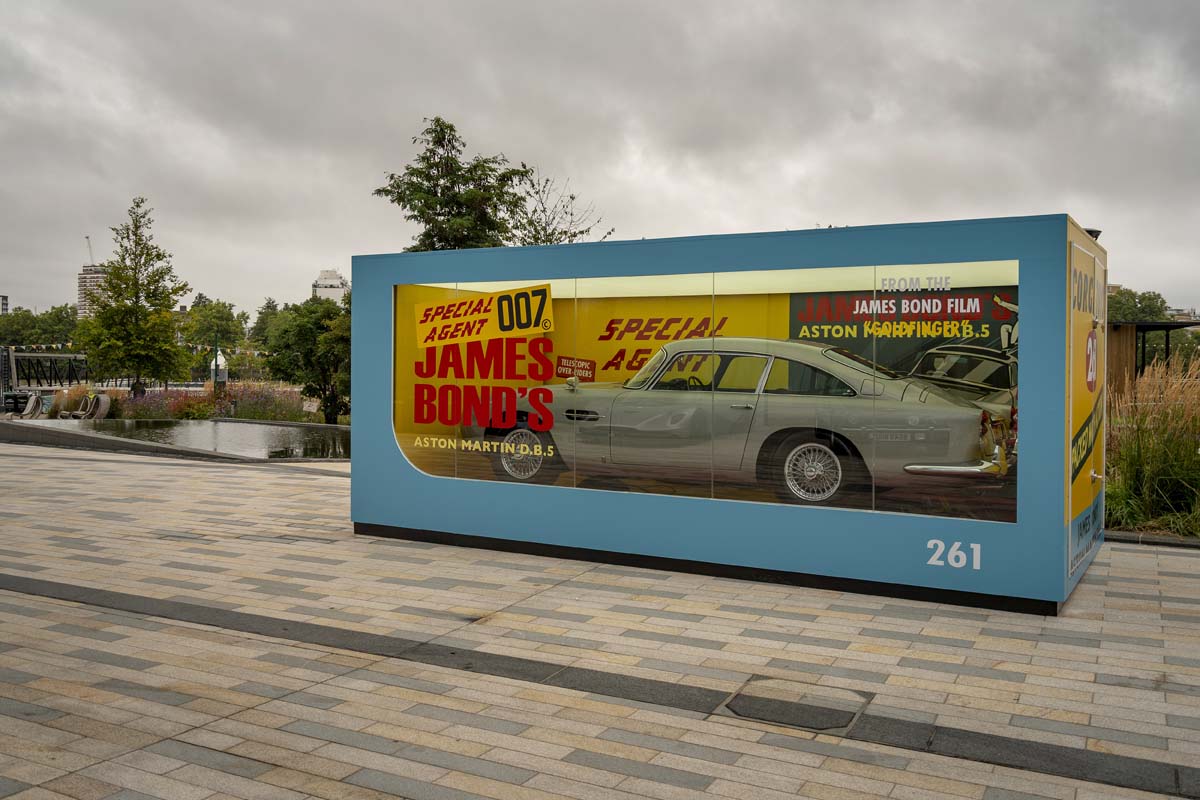 The 1:1 scale Corgi toy was unveiled by Marek Reichman, EVP & Chief Creative Officer, Aston Martin Lagonda, alongside Chris Corbould OBE, a special effects expert and the man behind some of the most iconic action scenes from the past 14 James Bond films. Corbould was also heavily involved in engineering the eight DB5 stunt replicas produced for No Time to Die as well as the working gadgets on the DB5 Goldfinger Continuation cars. 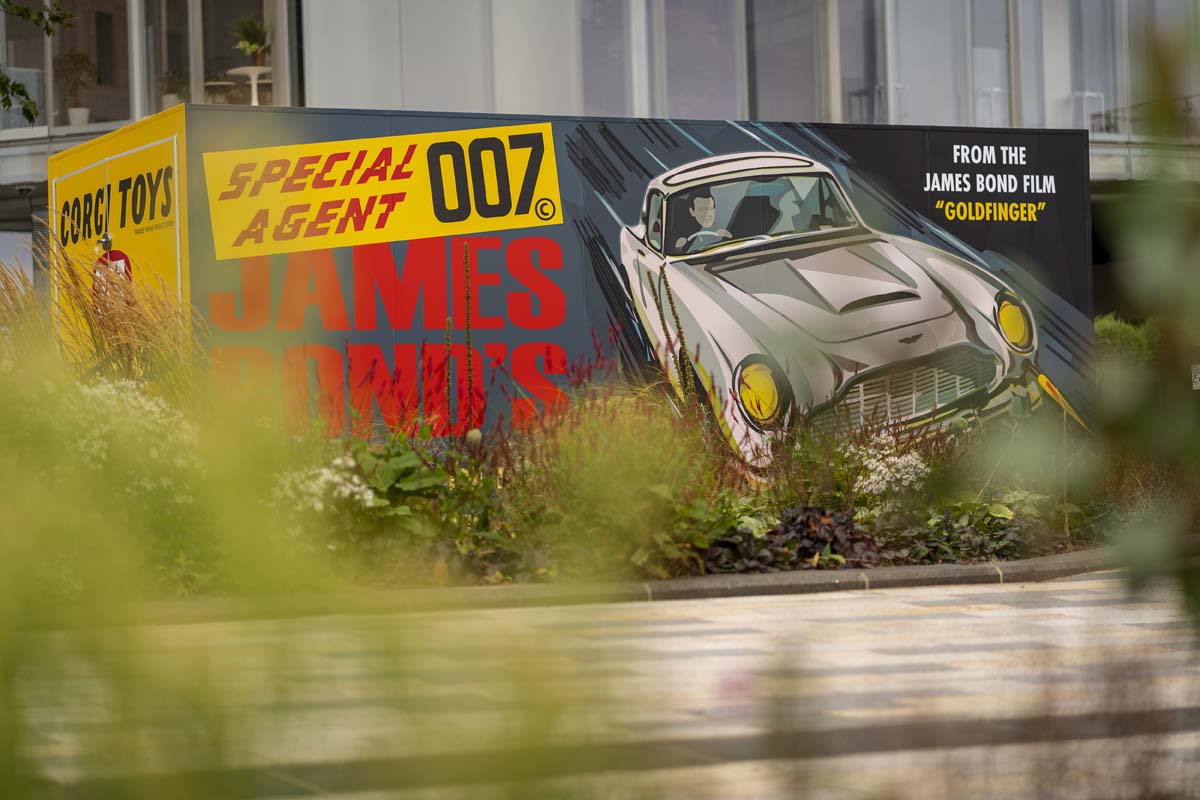 The original 1:64 scale Aston Martin DB5 Corgi toy from 1965 was an instant success, earning ‘Toy of the Year’ and ‘Best Boys Toy’ titles in the UK. It’s sold over 20 million units worldwide, has had to be retooled numerous times and is still being produced to this day. 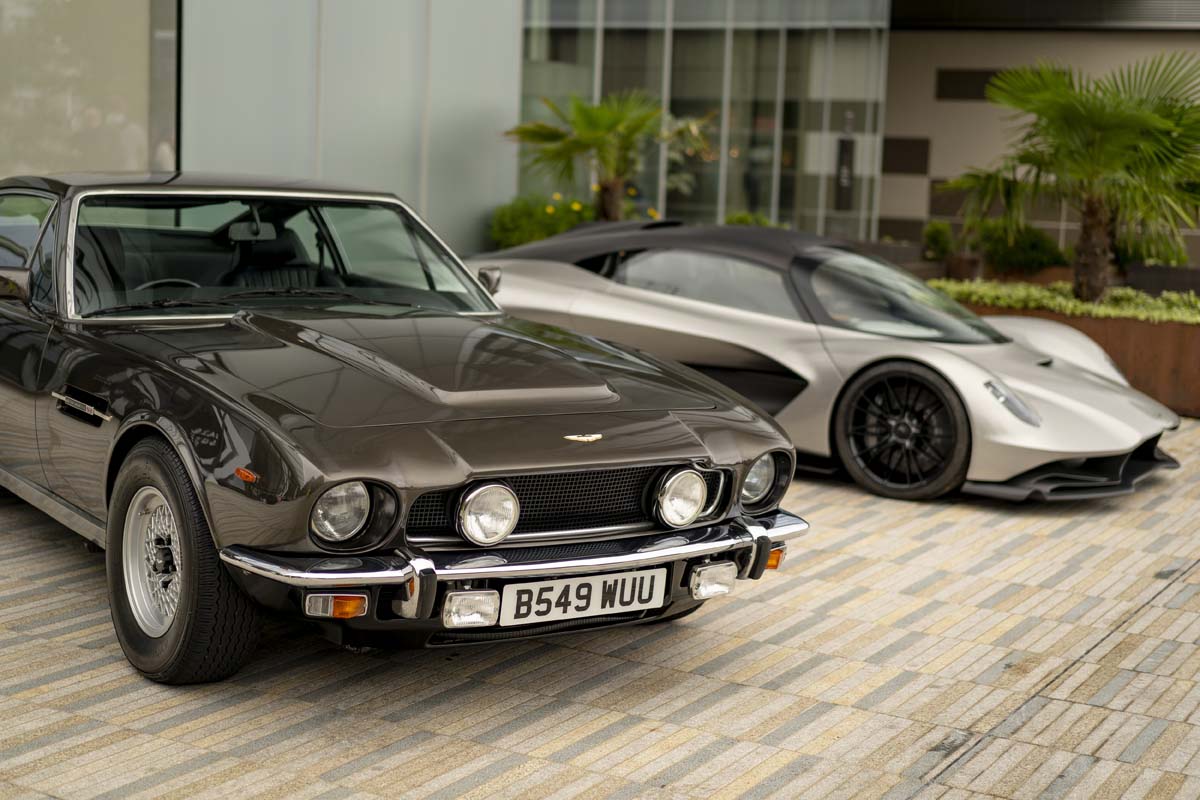 No Time to Die, which was due for Australian release from 8 October, will feature four iconic Aston Martin models from past, present and future. This will mark the first time four different models have appeared in one 007 film: DB5, a classic Aston Martin V8, the modern DBS and the Valhalla – Aston Martin’s forthcoming mid-engined hypercar.