Bonhams’ Goodwood Members Meeting auction may be one of the smaller events on their calendar, but it usually sees some interesting lots crossing the blocks. 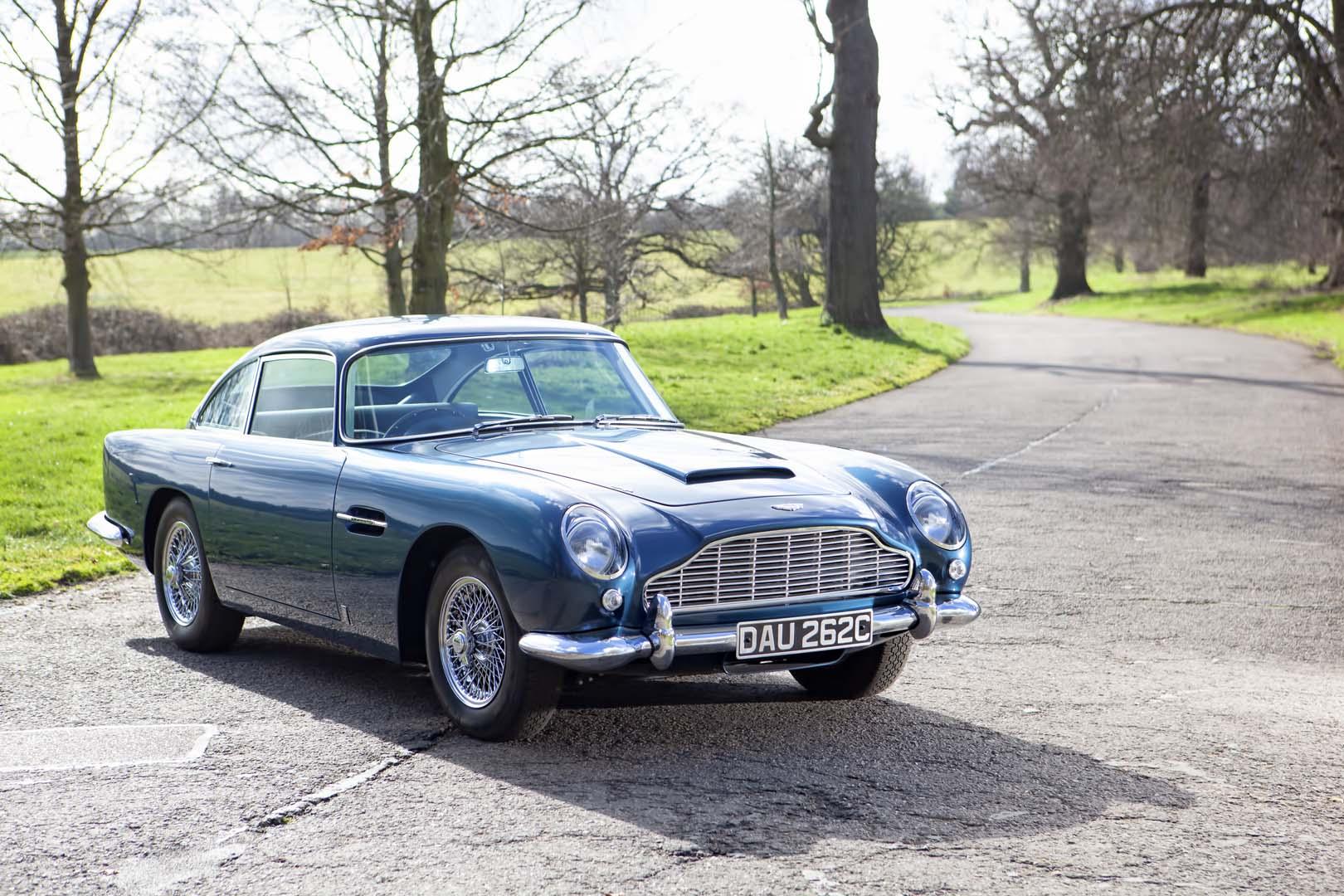 This year’s auction, held on 6 April, was no exception, but the bonus was a noticeable increase in total sales - around £2 million more than the 2018 sale.

In an auction that included mainly British vehicles, but also some old and new Porsches, desirable European marques, rare veterans and former race vehicles, the top seller was a 1964 Aston Martin DB5.

Arguably the most desirable classic Aston Martin model, this particular DB5 was originally finished in Sierra Blue with black Connolly leather trim inside, with other features including a heated rear screen and Motorola radio with power aerial.

Being a late-1964 build, this DB5 also had the ZF five-speed gearbox instead of the four-speed with overdrive that the DB5 launched with. Other DB5 updates from this period included Girling disc brakes, electric windows and an oil pressure gauge.

As part of a recent restoration that cost more than £340,000 (AU$620,000 approx.), the DB5 was converted to Vantage specification, meaning reprofiled camshafts and a triple Weber-fed version of the 4.0-litre six-cylinder engine, instead of the trio of SU carbs. Available in period from Aston Martin, but not fitted to this car when new, the Vantage engine upgrade delivered 314hp (234kW); 32hp more than the SU-carbed version. 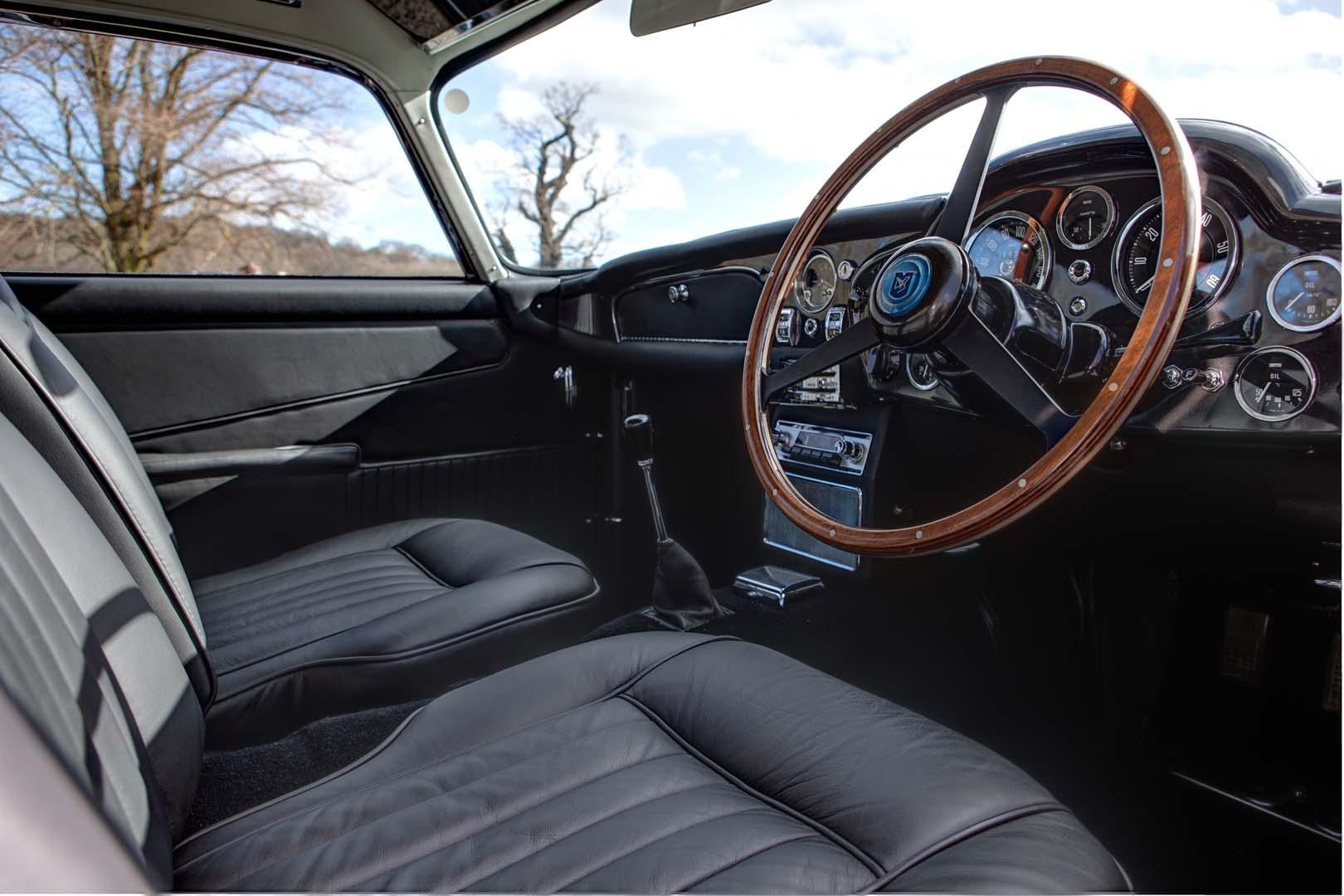 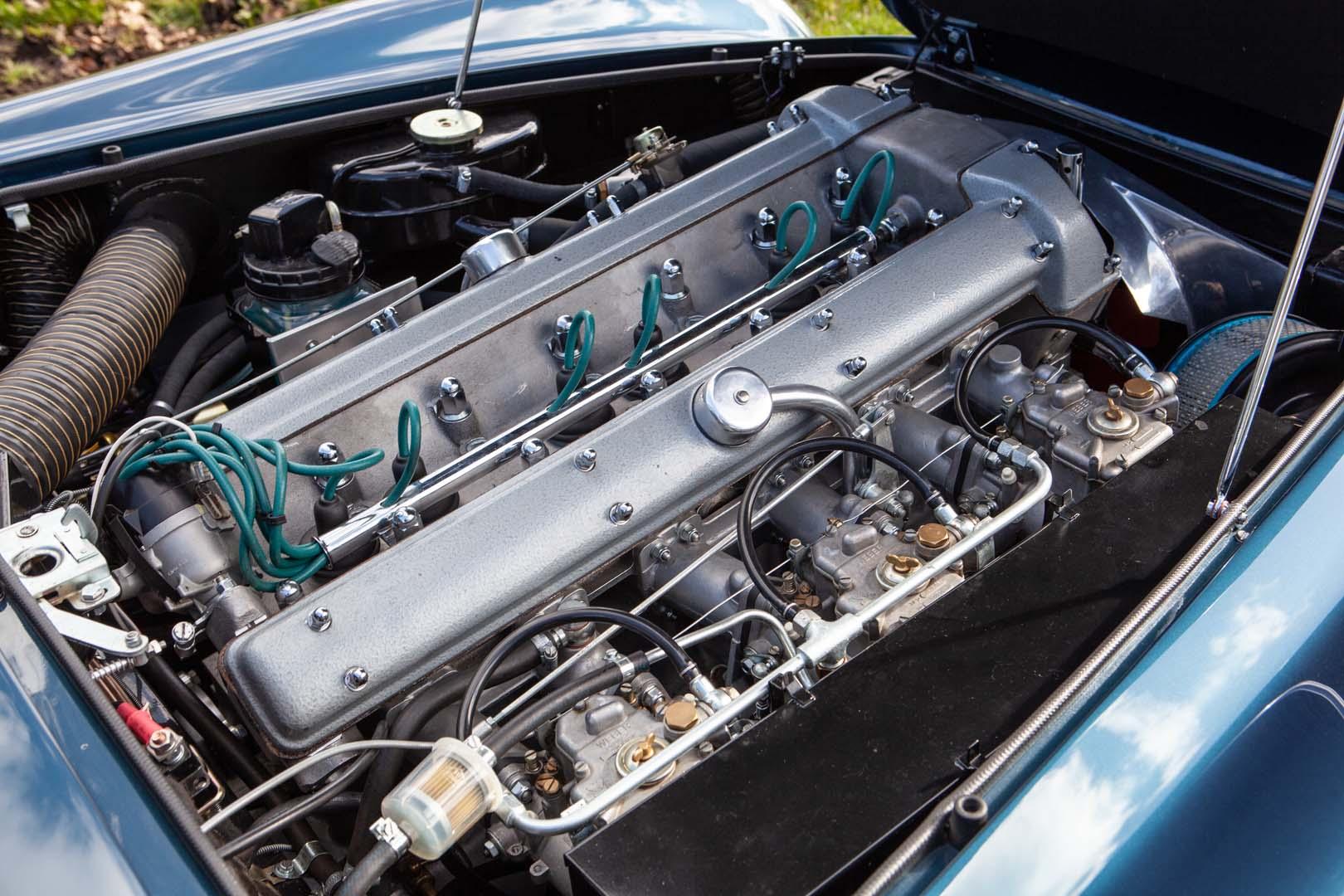 A lot from this auction with an Australian connection was the 1953 ‘HAR’ Jaguar Formula Libre racer.

The product of Horace A. Richards (hence HAR) and originally raced in Formula 2 competition with a Riley engine, the racer later carried ERA and Jaguar XK engines, during which time it was known as the ERA Special.

After it passed through other hands, the car was acquired by experienced Aussie racer Gavin Sandford-Morgan on behalf of the Birdwood Motor Museum. Sandford-Morgan raced it in various historic events over the next two decades, after which the car was sold again to collector Noel Roscow. Rebuilt by Elfin Cars, rebodied and fitted with a new XK engine as part of a 2,500-hour restoration, the car returned to the UK in the late 1990s, where it spent most of its time in a museum display.

For full results and further details from this auction, go to: bonhams.com 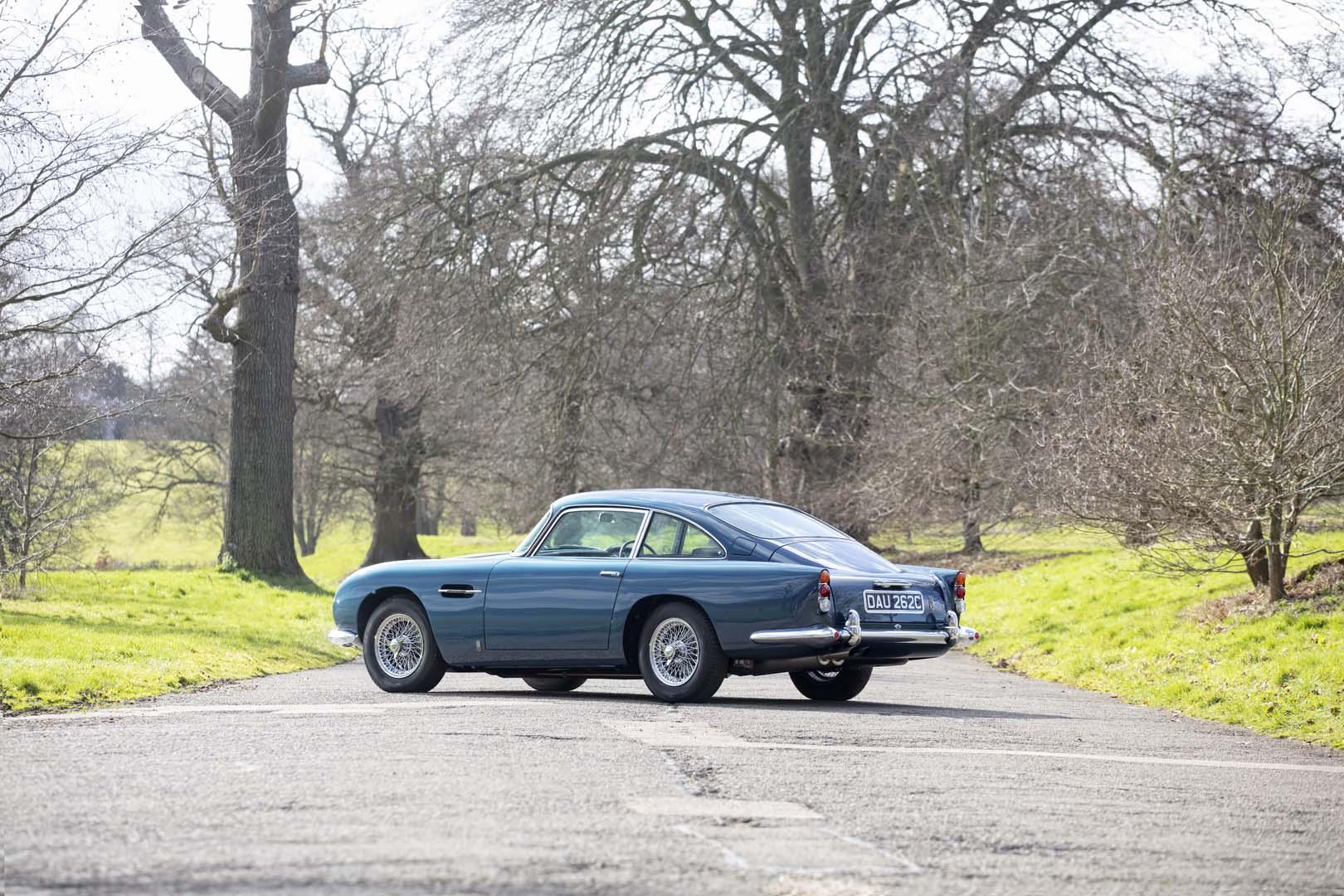