Aussie Classics up for grabs in Burns & Co. auction

Aussie Classics up for grabs in Burns & Co. auction

Burns & Co. Auctions have a packed catalogue of more than 60 classic and collectable cars, as well as motorbikes, number plates and memorabilia for their Classic Car Auction this weekend.

It all kicks off from 12 Noon on Sunday, 8 August, at Burns & Co’s Melbourne auction rooms in Bayswater. All lots are currently featured in the online catalogue at www.burnsandcoauctions.com.au and bidding is open NOW. 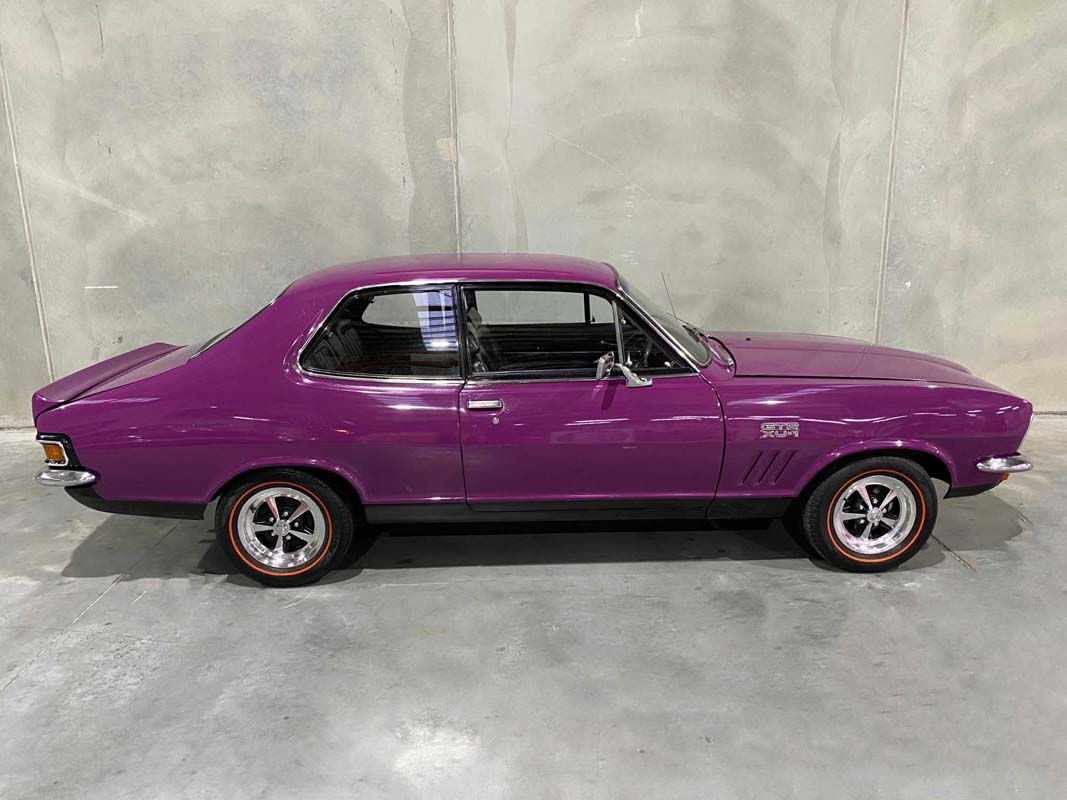 There are several really special cars in what company auctioneer Ashley Burns describes “as one of our best catalogues for depth, variety and opportunity” and there’s no better example of that than the Purr Pull (purple) 1973 LJ Torana GTR XU-1. 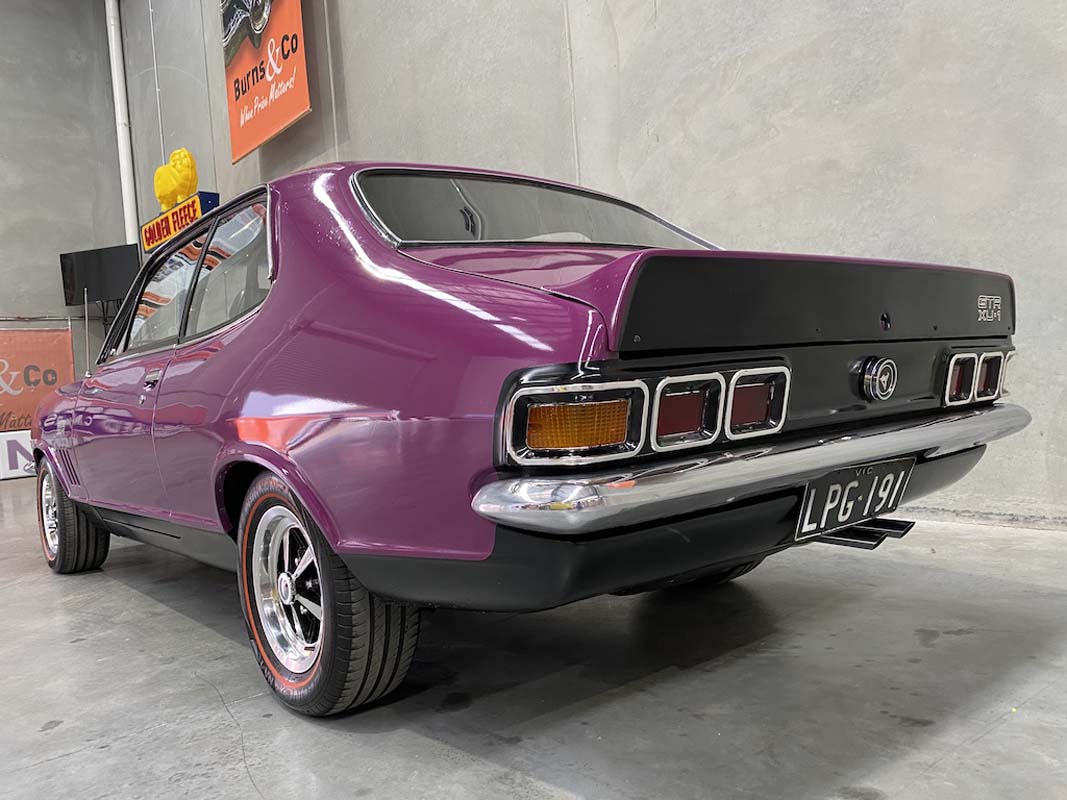 Coming to auction from an owner from country Victoria, this car needs absolutely no introduction.

Provenance provided shows this Torana was delivered new to Holden (Order No. M11956) and served as their test car for the 1973 Bathurst 1000 and was actually tested running an automatic transmission. 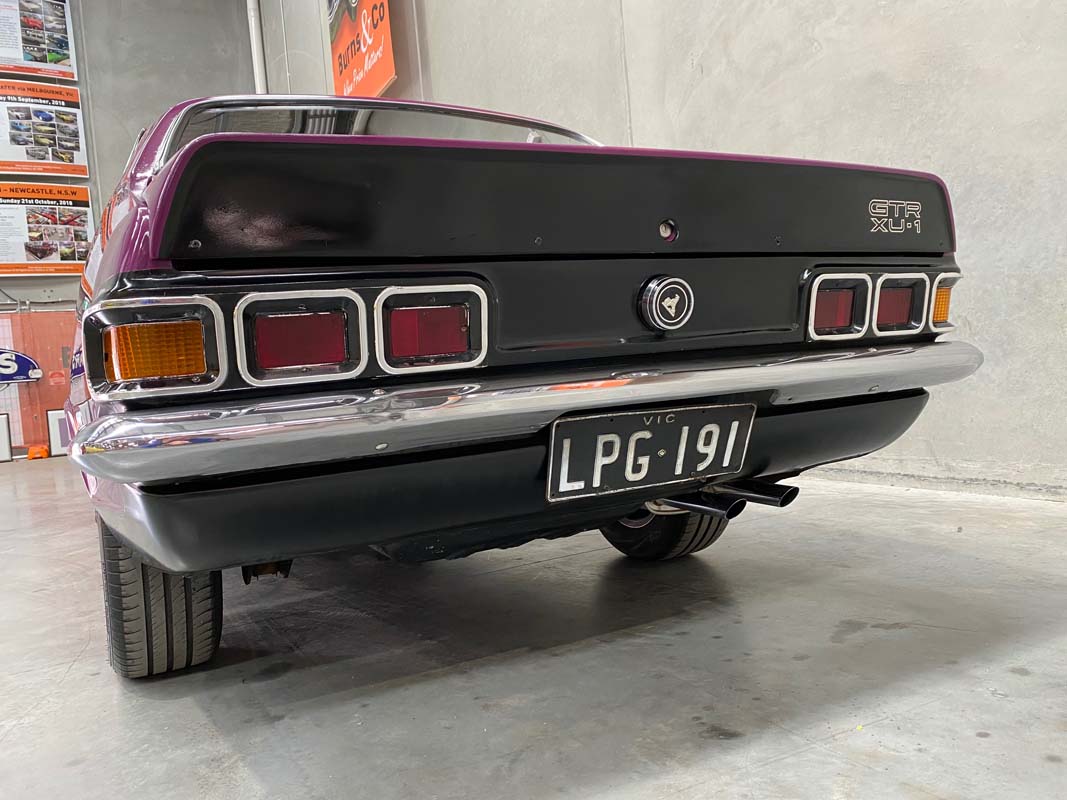 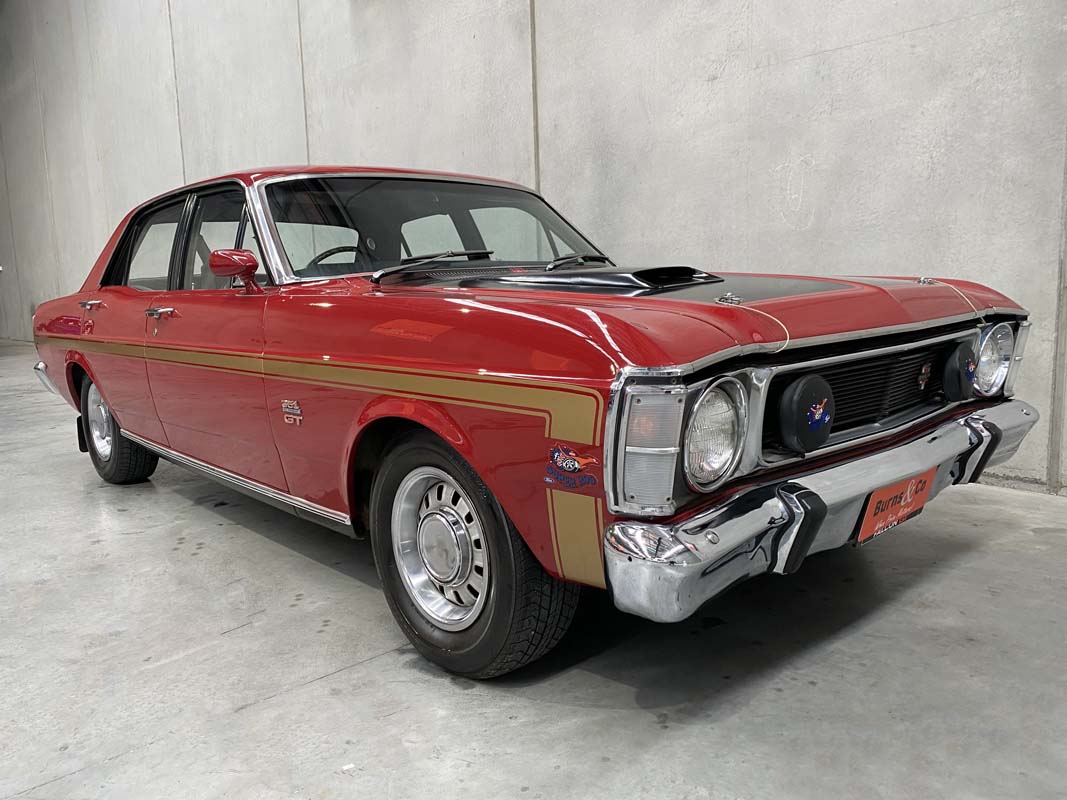 Another car sure to create extreme interest is a very desirable, matching numbers and genuine 1969 Ford XW Falcon GT. Running a 351 Windsor and 4-speed manual, this very presentable car - inside and out - has only 71,088 miles showing on the clock (thought to be genuine). 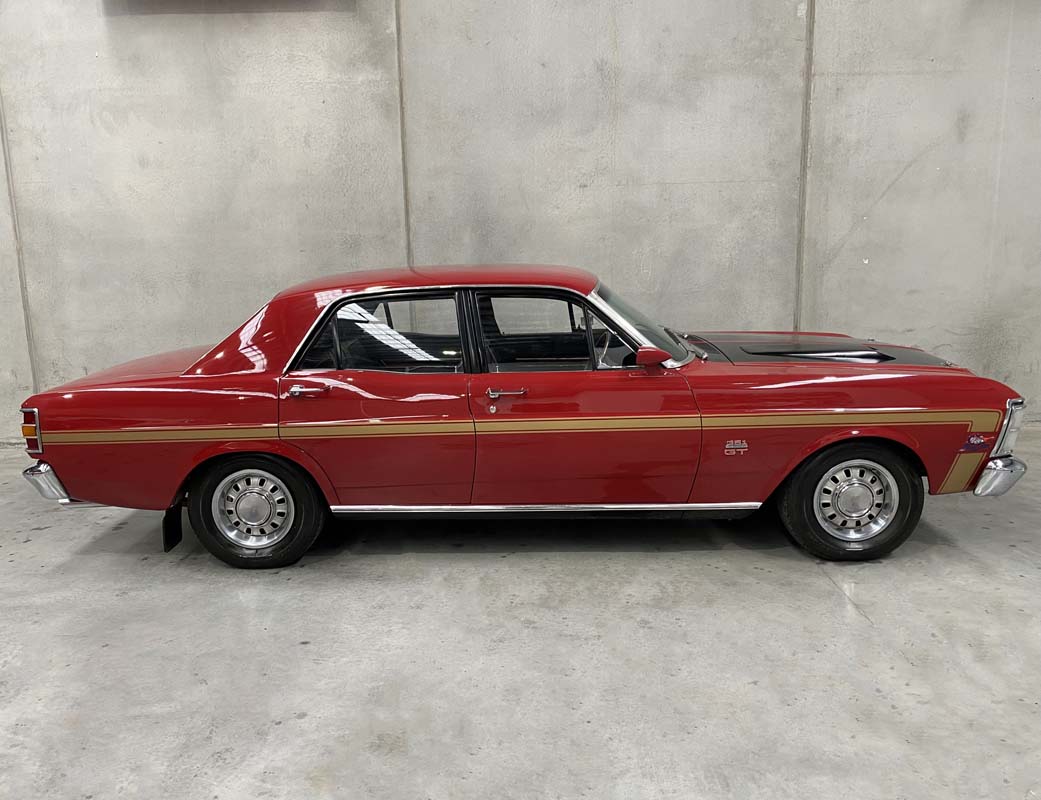 These iconic GTs are getting very hard to find and this turn-key, low mileage example is sure to be a very smart investment going forward. Classic Car Auction - Sunday 8th August 2021 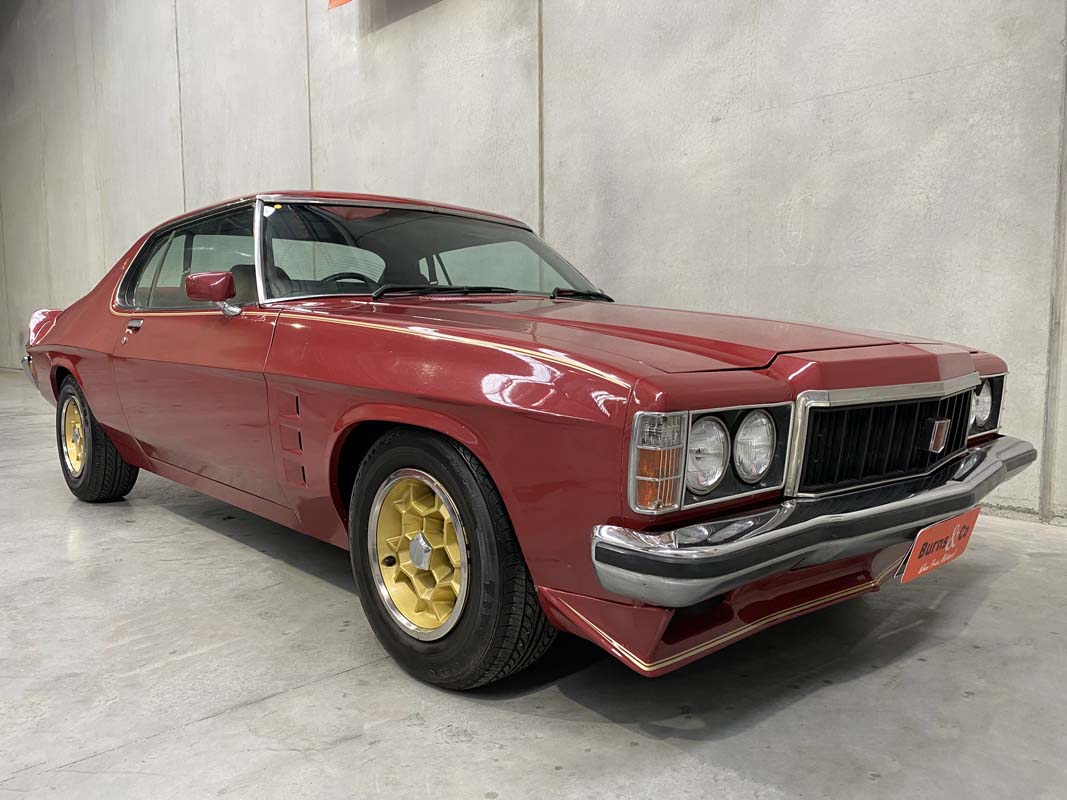 The 1976 Holden HX LE is another car that has auctioneer Ashley Burns revved up, given less than 600 of these end-of-the-line Monaro coupes were produced and it’s a matching numbers car. 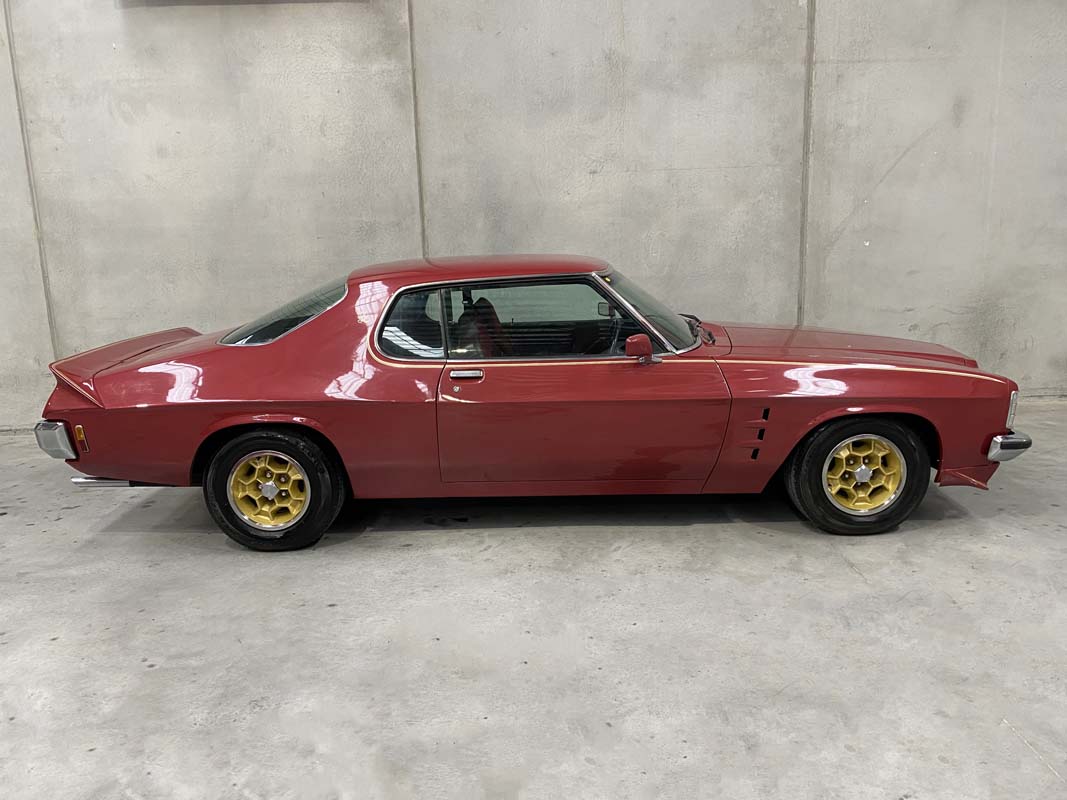 Ashley says: “This is a first time opportunity for Burns & Co. I’ve seen LEs at car shows, in magazines, etc., but this is the first one through the ring for us, so I’m a little bit excited and it’s a fantastic example, and way better than money in the bank.” 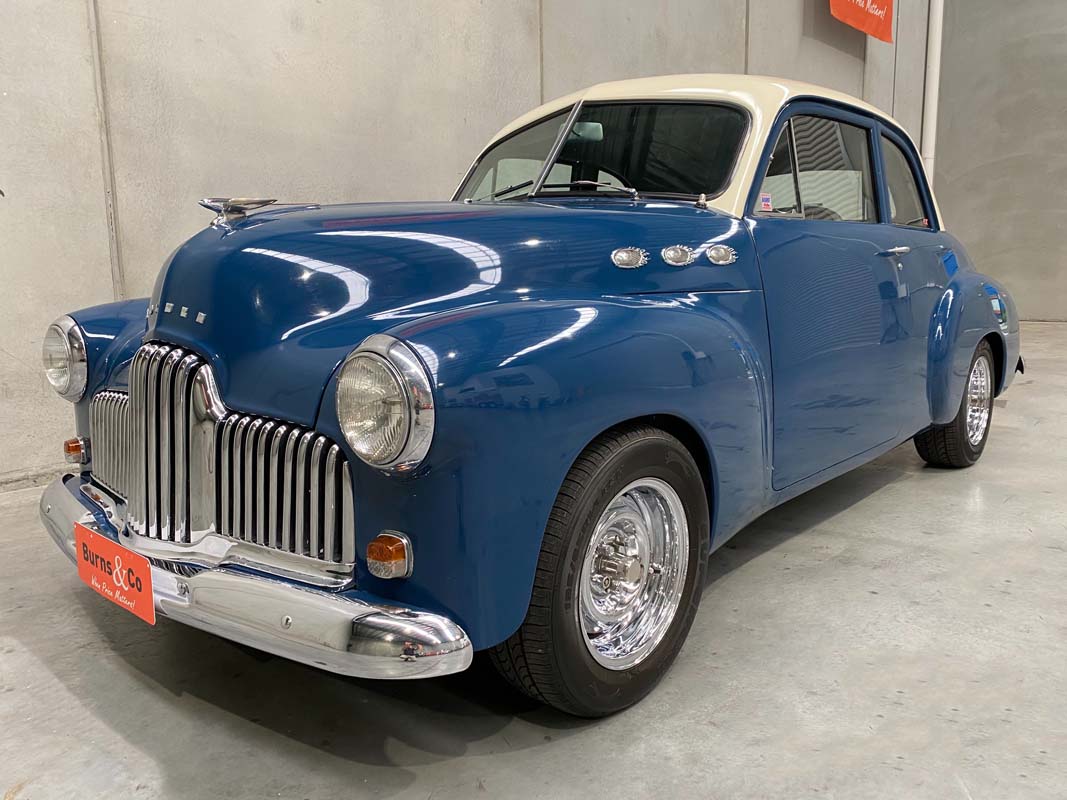 Beyond its size, another feature of the 8 August auction catalogue is the variety of what’s on offer. The catalogue has several one-offs, including a Holden 48-215 coupe (yep, you better believe it).

Customised into a 2-door in the late 1970s, this well-known car has come from Queensland and has featured in many car shows and magazines. Fully engineered, this is a really great example of a 1970’s custom build. 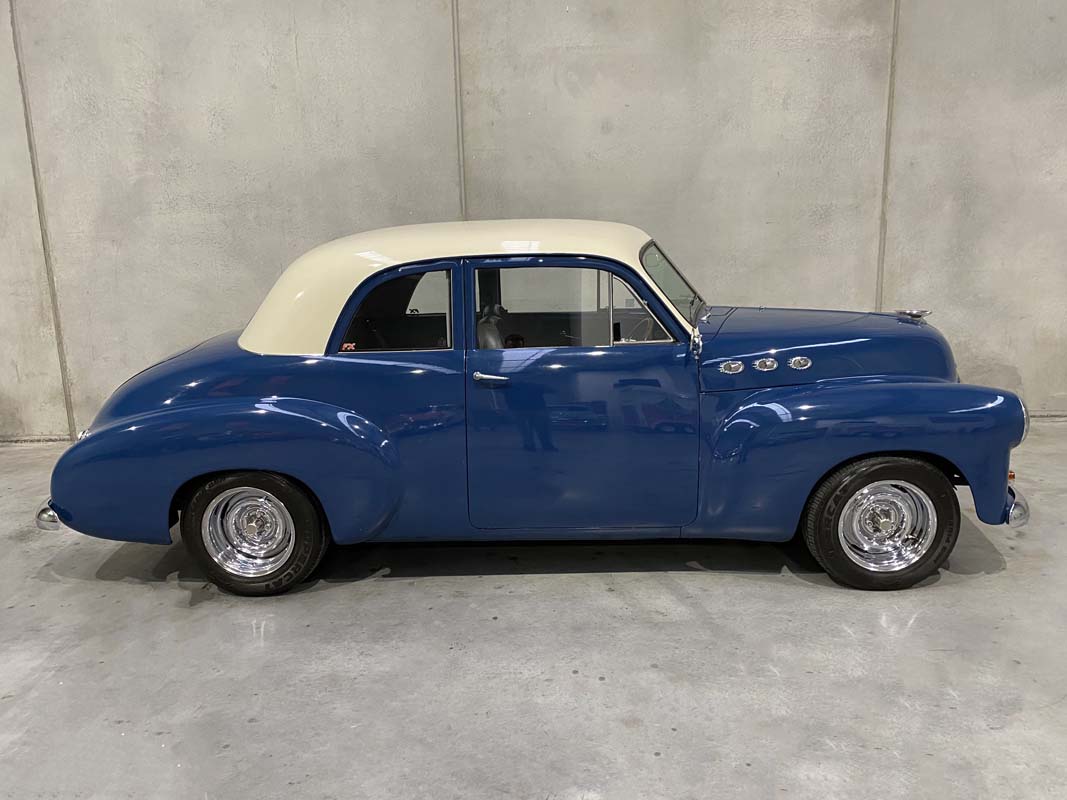 Another interesting car is a one-of-one 1965 Mustang utility – yes, a Mustang ute! Once again, this heavily customised vehicle has been well-built and is certainly a car that catches the eye.

Something equally rare – at least in Australia - is a 1961 Plymouth Valiant coupe that’s the American forerunner to the R-Series Valiant that came to Australia in 1962.  Classic Car Auction - Sunday 8th August 2021 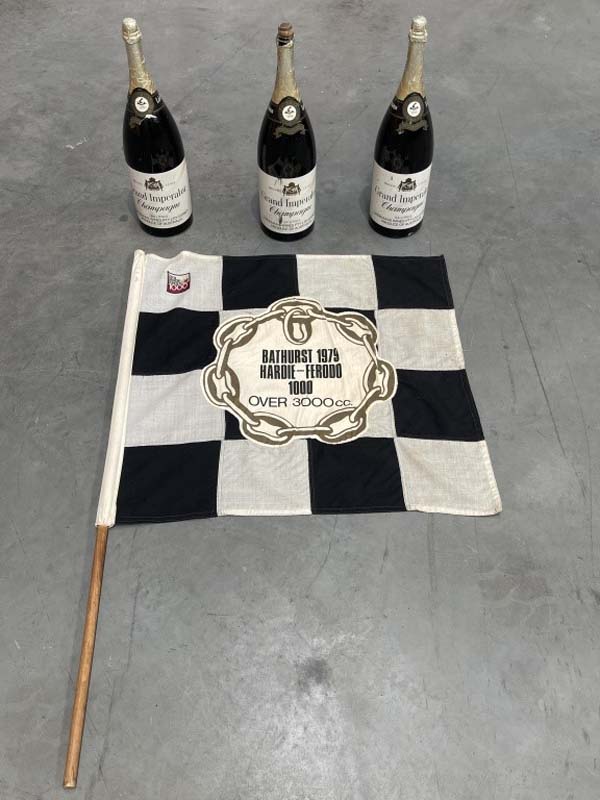 On the memorabilia side of things, one for those that follow the history of Aussie Touring Cars, and an item sure to attract keen interest, is a chequered flag from the 1979 Hardie-Ferodo 1000 – where Holden won in record time. Who could forget that race where Brock set the lap record on the final lap?

Completing the catalogue is a great range of dealership signs, Golden Fleece petrol pumps, number plates (including Victorian Heritage 4-digit plates) and much, much more. 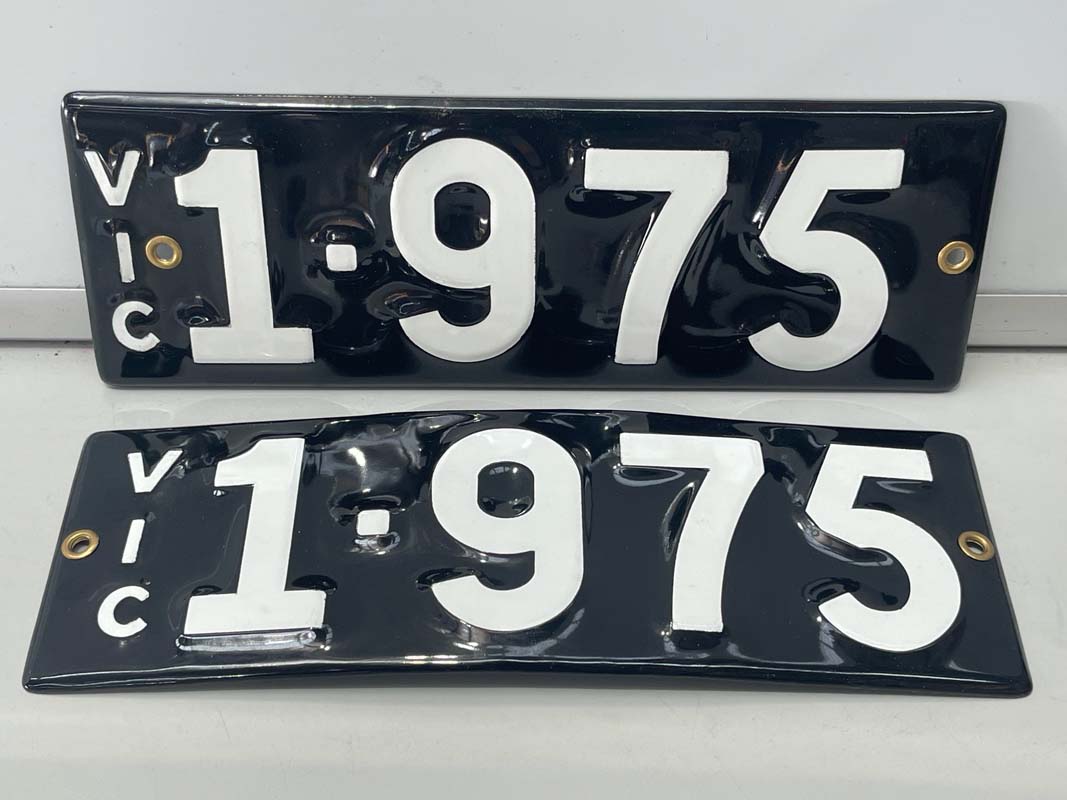 Following the 8 August auction, the next Burns & Co Classic Car Auction is set down for Sunday 7 November, 2021. Entries for that auction can be discussed by calling Ashley Burns on 0408 618 294.