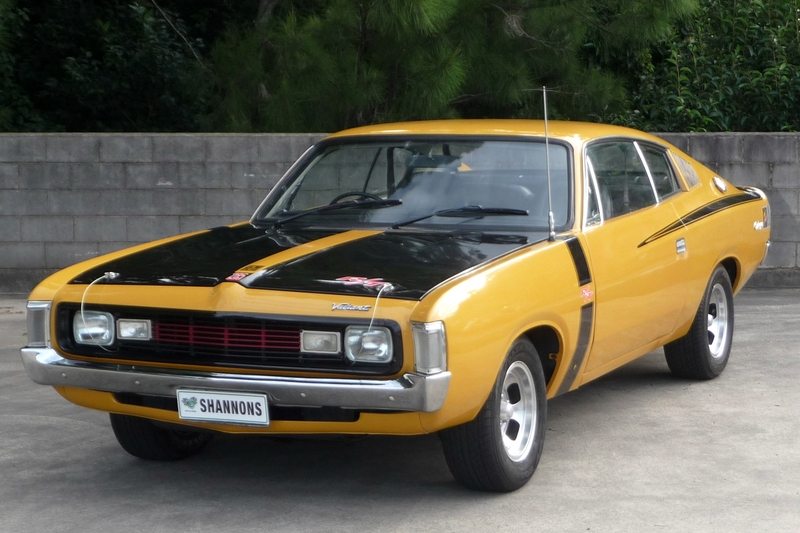 Of the trio, the Charger is expected to be the top seller, with a pre-auction estimate of $75,000 - $85,000. Provided history shows the '71 E38 to be a Queensland car from new, originally painted red
Scheduled for this coming Monday, May 7th, Shannons Sydney Autumn Classic Auction has already attracted a diverse range of consignments. While the 1930 Bentley 4.5 litre saloon is expected to attract top dollar, there's plenty to appeal to Aussie muscle car fans, namely an LC GTR XU1 Torana, E38 R/T Charger and HDT VK Group 3.

Of the trio, the Charger is expected to be the top seller, with a pre-auction estimate of $75,000 - $85,000. Provided history shows the '71 E38 to be a Queensland car from new, originally painted red. Some collision repair followed in the late 70s, but it wasn't until 2009 that it was comprehensively restored, when presumably the repaint in the popular 'Hot Mustard' colour also took place.

Part of the appeal with this particular lot is that it still runs its original 265ci inline six-cylinder engine and three-speed manual transmission. This is a factory big tank car, with black vinyl interior trim, and was factory delivered with the rare Z98 option of a 2 spoke steering wheel. Interior, exterior and engine bay all present well on this numbers-matching example.

The Torana on offer is interesting in that it was not only one of the early run of LC GTR XU1s from 1970, but was also delivered direct from GM-H to its first owner, rather than via a dealership. After 23 years in storage, the car was restored in 2004, including a respray in 'Yellow Dolly' acrylic. The original 186 was bored out to 192ci and reconditioned as part of the restoration, but the original transmission was replaced with an M21 four-speed manual and the wiring loom was also replaced.

Inside and out, this Torana also presents in as-new condition, with only 1,500 miles reported travelled since completion. An additional draw with this car is that the glovebox lid bears a number of race driver signatures, including Peter Brock, Ian Tate and John Bowe. Pre-auction estimate for this car is $44,000 - $54,000.

The final Aussie muscle car to look for at this auction is a 1984 HDT VK Commodore SS Group 3. According to the build plate, this VK SS Group 3 is HDT number '1694'. A Queensland-delivered car, it has been carefully restored over the last five years and presents in near-new condition, having won 'Best Restored' in its category at the 2010 All Holden Day in Brisbane.

During the rebuild, the original 308ci V8 was stroked to 355ci, the car retaining its 'matching numbers' designation. It is equipped with the standard M21 four-speed, 16-inch Aero wheels, and original books (including spec sheet and owner's manuals). If the HDT meets its reserve, based around a pre-auction estimate is $34,000 - $40,000, it will be sold unregistered with a blue slip supplied if sold in NSW. 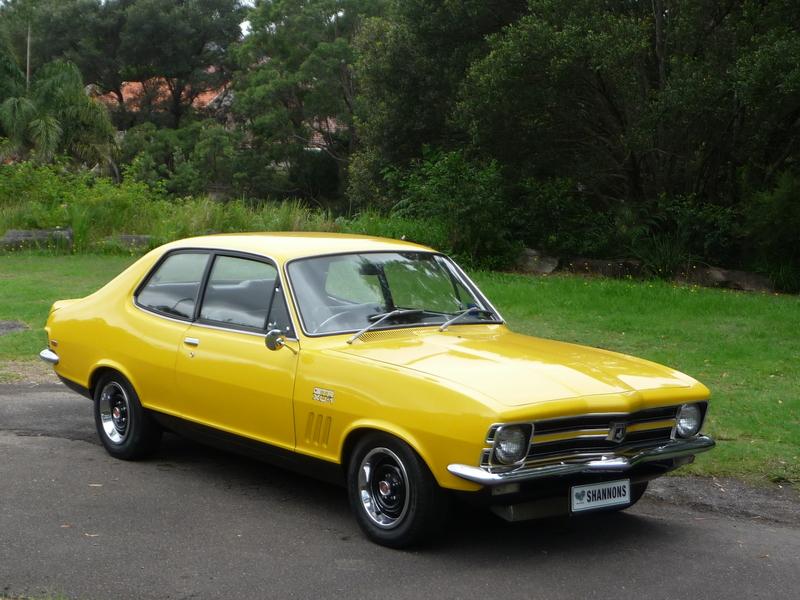 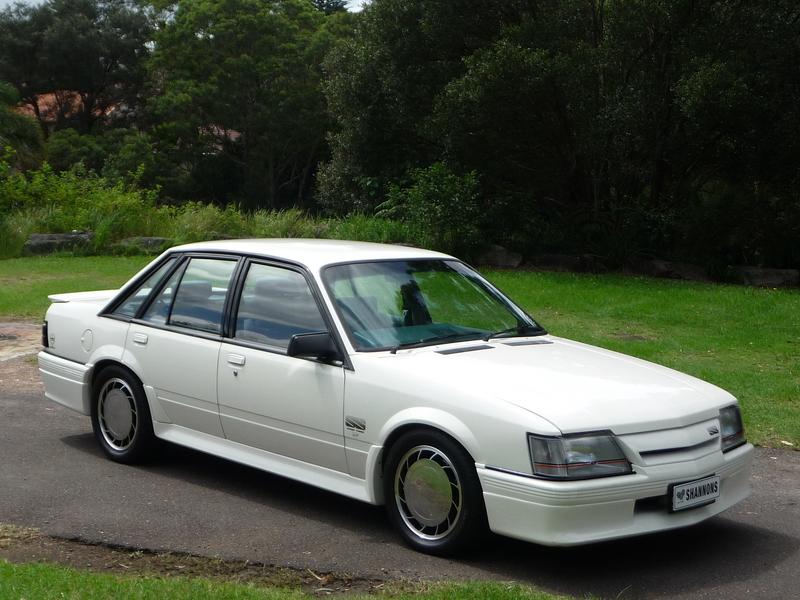