Shannons Melbourne Winter Classic Auction on 15 July saw no major surprises amongst the vehicles consigned, with an XA Falcon GT hardtop the top-seller, followed by a Dodge Charger. 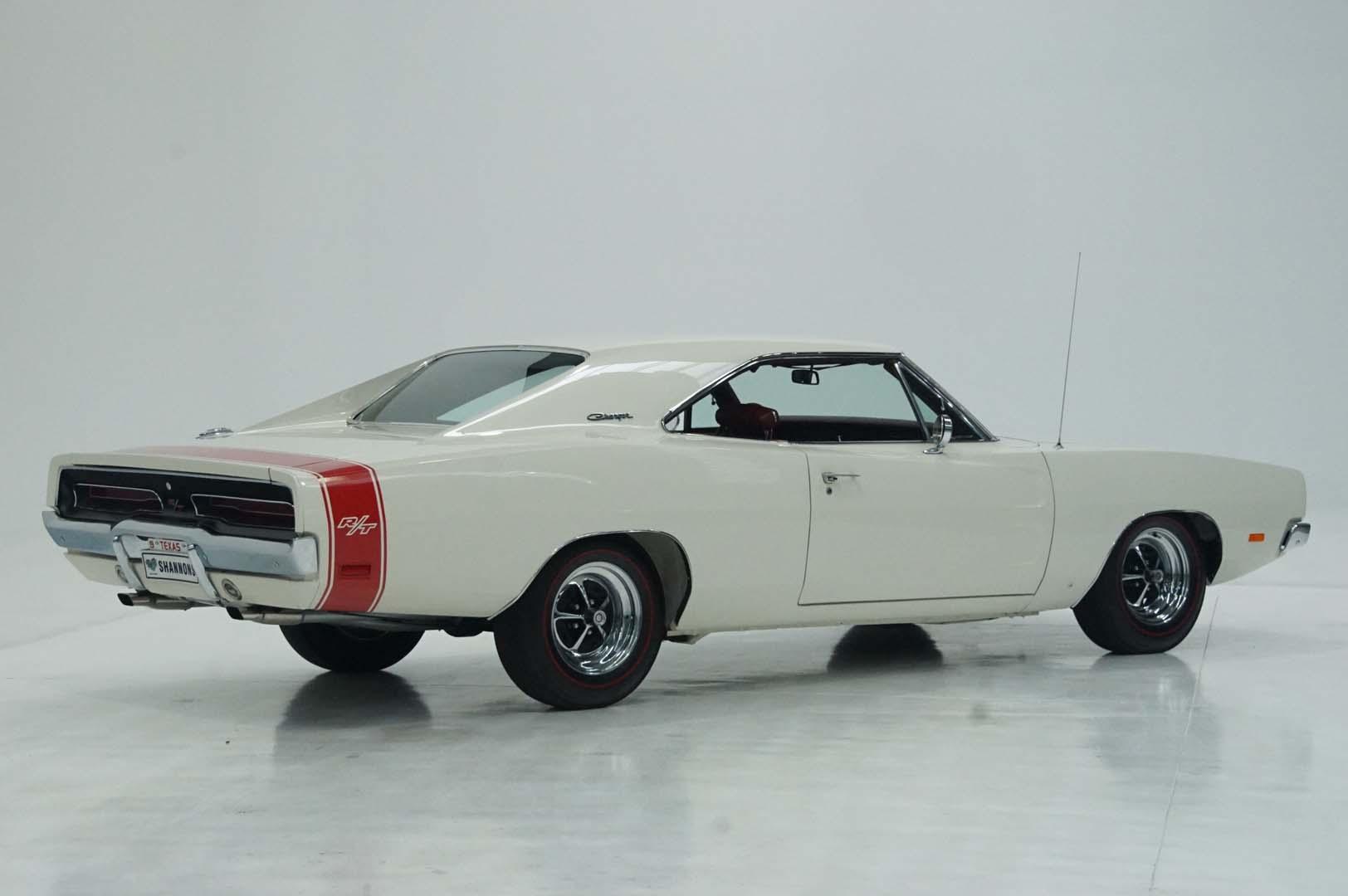 The auctioned example was ordered with several factory options, including a black bonnet paint-out, tint-band laminated windscreen and Super Fringe Deluxe push-button radio. Restored 18 years ago, with the black vinyl interior trim refreshed five years ago, the GT still looked tight and came to auction with a $150,000 high estimate, which it exceeded to sell for $153,000.

Arguably the bargain of the auction was a 1972 LJ Torana GTR XU-1 with a non-original engine, non-original paint and in need of detailing that carried a $90K high estimate but sold for just $66,000. 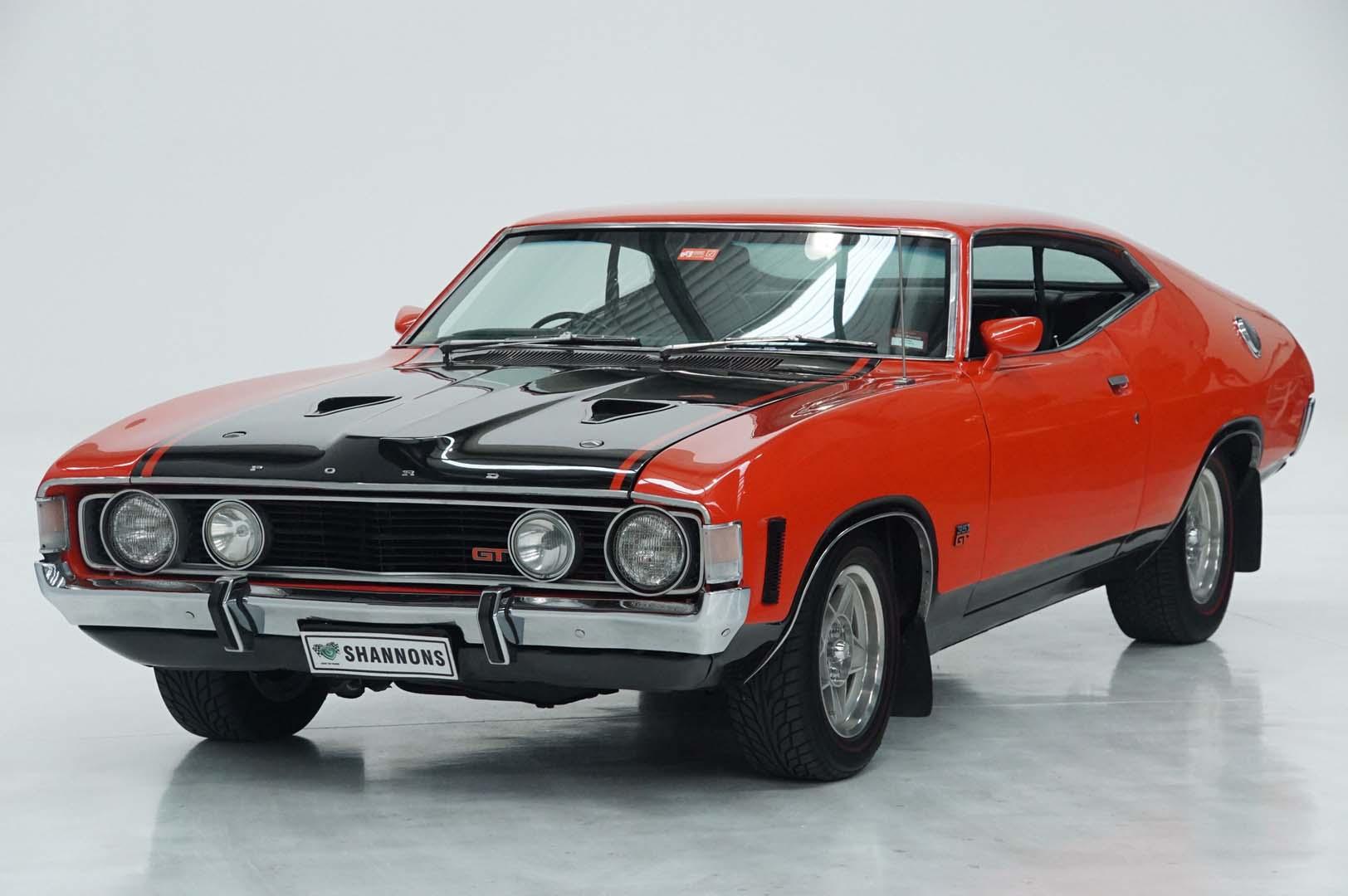 The prime example of US muscle from this auction was a stunning 1969 Dodge Charger 440 R/T that came to auction fresh from a no-expense-spared rotisserie restoration. Finished in bright white with red R/T stripes and matching red interior, this Charger was tipped to sell in the $80,000 - $90,000 range but attention from multiple phone and floor bidders saw it finally hammer for $105,000. 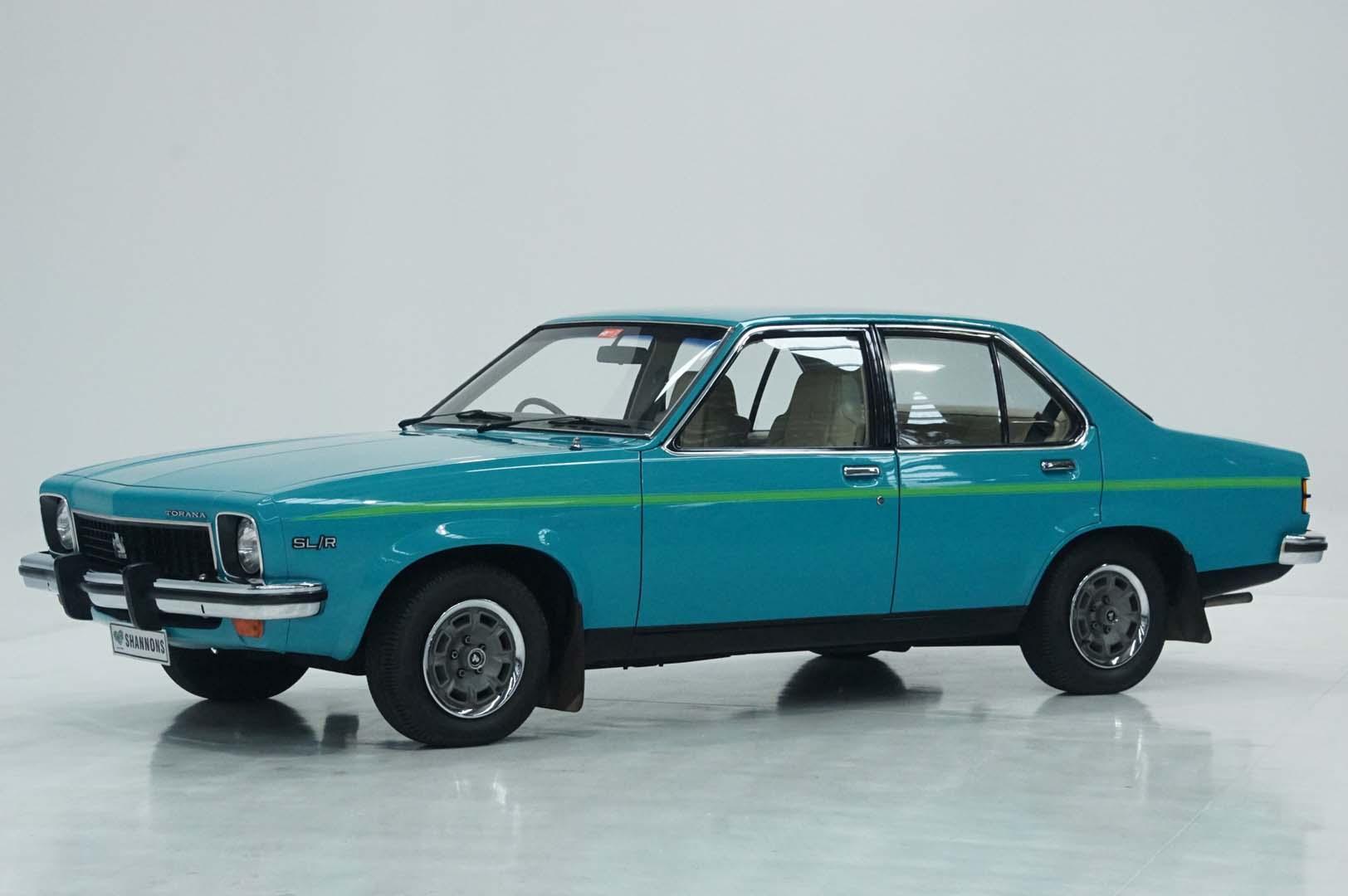