In honour of Holden’s long and successful history at Bathurst, Australia Post has released
a new set of five stamps featuring cars that have contributed to that racing record. 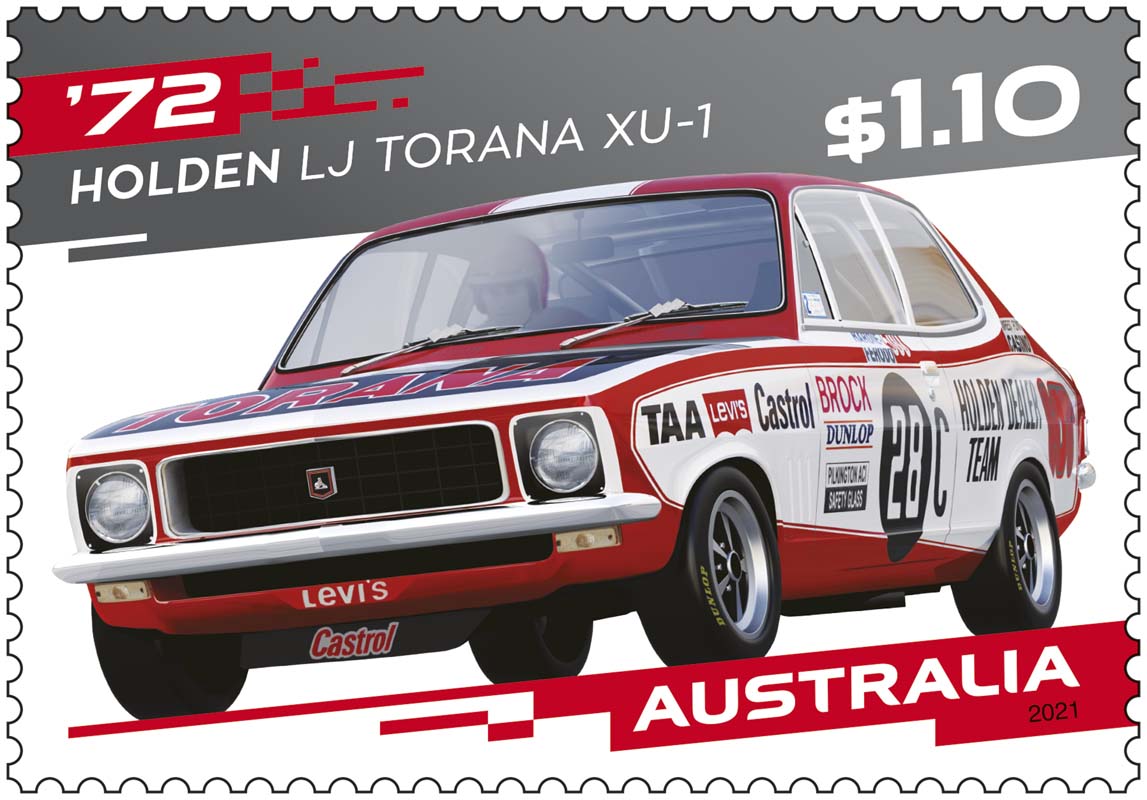 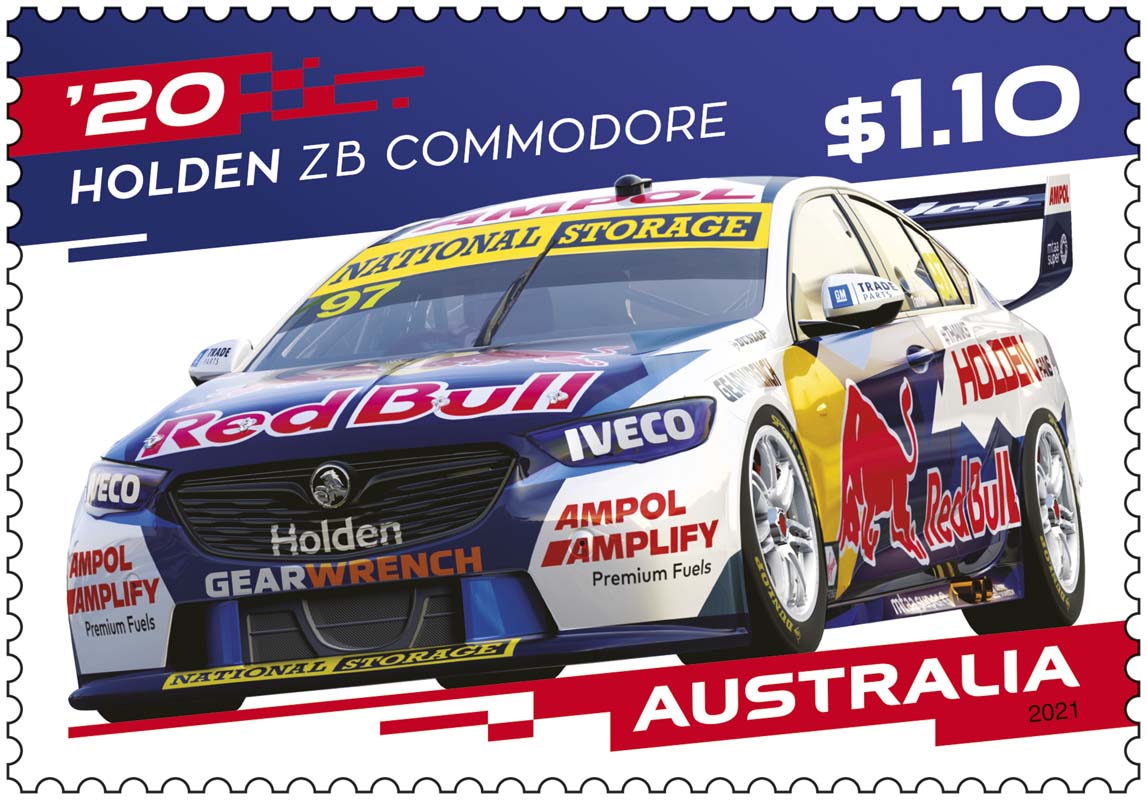 Given Holden’s record at Bathurst, there are plenty more that could have been selected, too, including the HK Monaro from ’68, the dominant A9X Torana from ’78 and ’79, the first Commodore win a year later and the ‘Big Banger’ VK Commodore from 1985, to name a few. However, most of the aforementioned have already been featured in previous stamp sets. 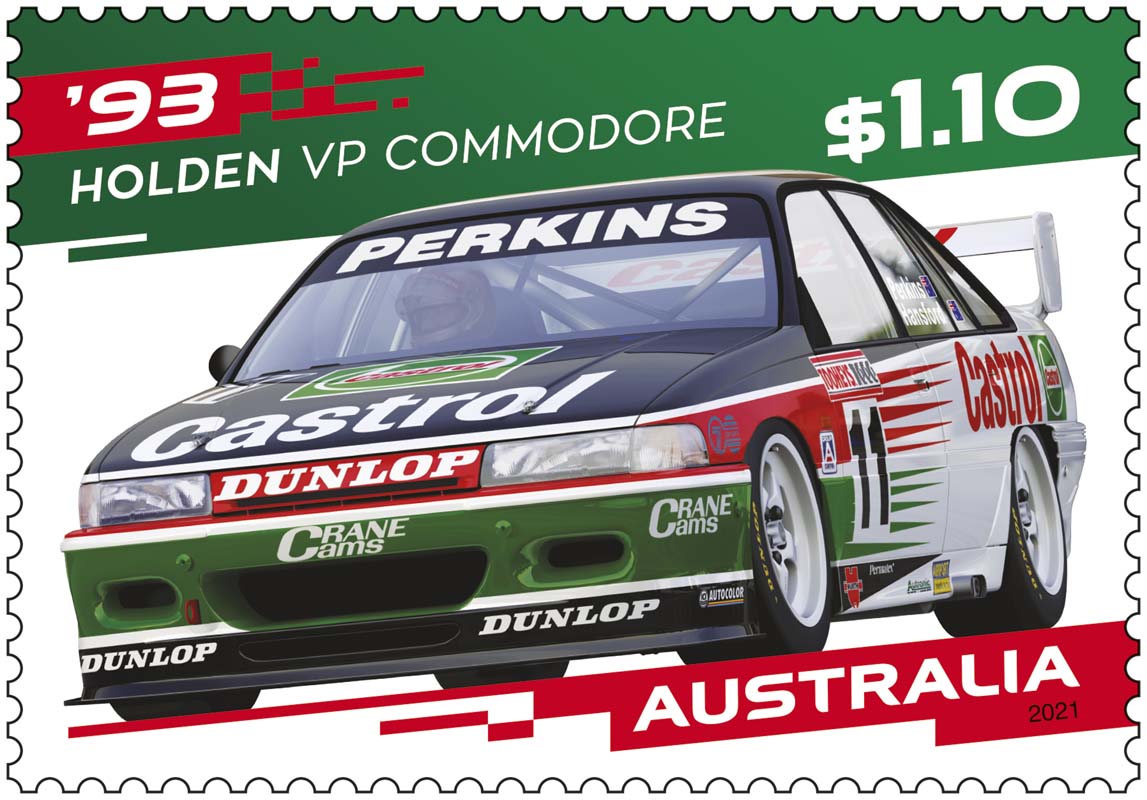 “For 70 years, Holden cars have been synonymous with success on the racetrack and associated with legendary Australian racing drivers such as Peter Brock, Larry Perkins, Craig Lowndes and Mark Skaife,” Zsolt said.

“Holden has had a massive impact on Australian motorsport and this stamp issue is our way of honouring the end of an era.” 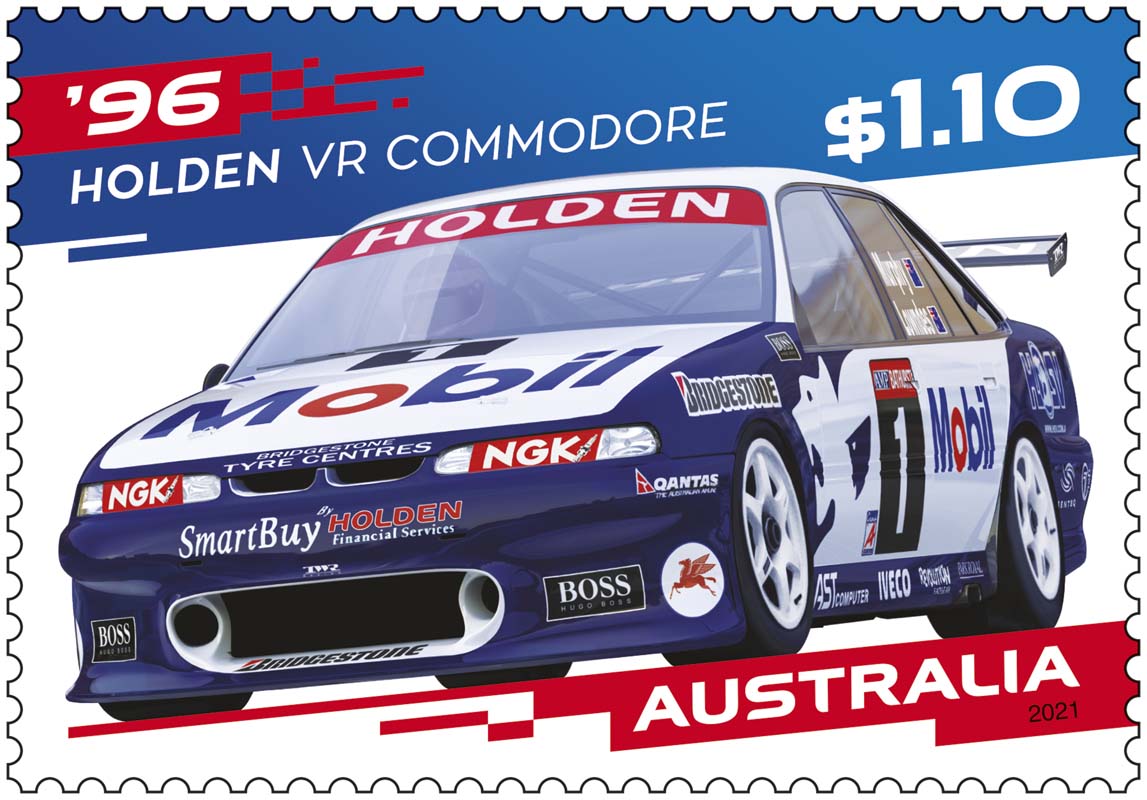 Marc Ebolo, Managing Director of GM Australia and New Zealand said the stamps capture the passion people have for the brand’s racing feats.

“It’s an absolute privilege to have Holden’s incredible heritage recognised in such a way by Australia Post and showcase five of the cars that contributed to Holden’s enviable racing record.” 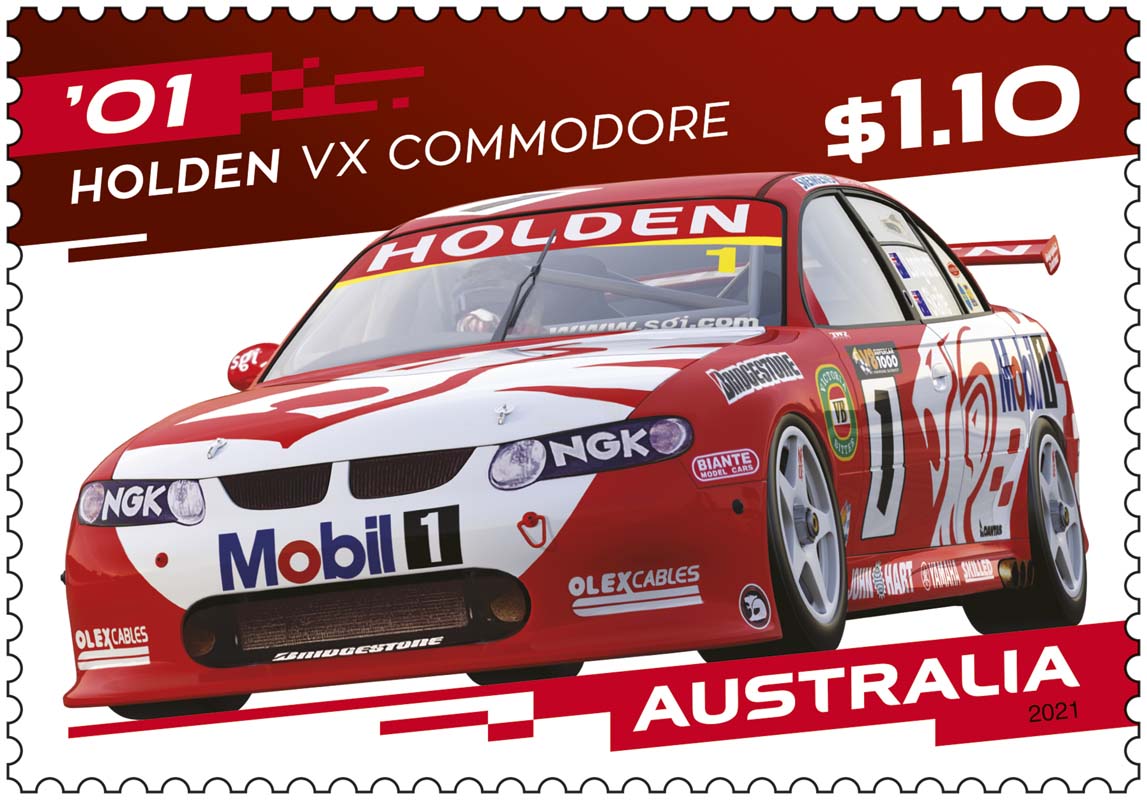 The five stamps and associated products, including a minisheet, stamp pack, first day cover and maxicard set, are available from participating post offices, via mail order on 1800 331 794, and online at auspost.com.au/stamps and australiapostcollectables.com.au while stocks last.