The COVID-19 pandemic that saw last year’s Formula 1 Australian Grand Prix cancelled within hours of the F1 cars gracing the Albert Park circuit has also impacted the 2021 event, which has been postponed.

Originally scheduled for 18-21 March, the 2021 Australian Grand Prix will now be held on 18-21 November, subject to ongoing developments with the pandemic.

Confirmed by Formula 1, the Australian Grand Prix Corporation (AGPC) and the Victorian Government on 12 January, the official announcement of a new date followed almost a week of speculation after Aston Martin (formerly Racing Point) F1 team boss Lawrence Stroll said in an interview that the Australian round would be postponed.

The new date in November means the Australian round loses its traditional season-opening slot and will now be the third-last race of the season, between the Brazilian and all-new Saudi Arabian grands prix. The AGPC are painting this as a positive, though, pointing out that the later date means this year’s F1 Drivers’ World Champion could be crowned in Australia. 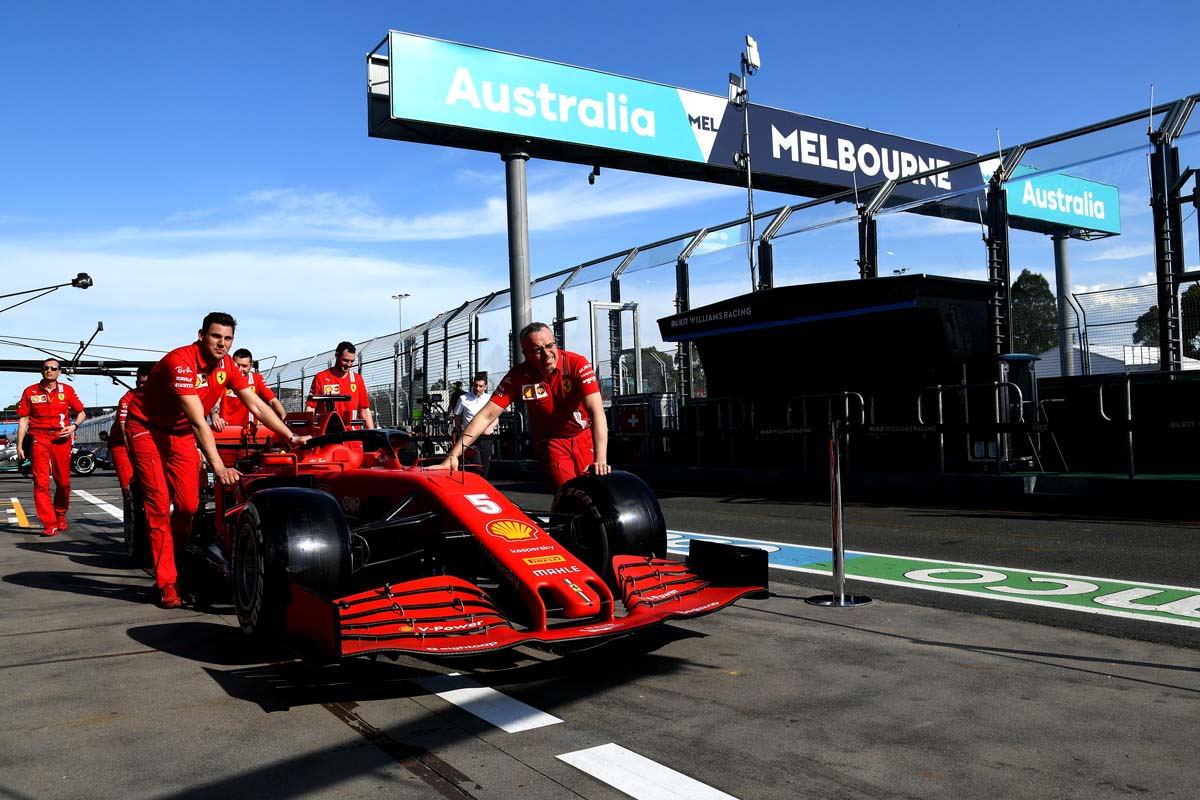 “As the third-last race of the season, this provides the opportunity to safely host what could be the championship-decider in Melbourne in the lead-in to summer.

“This wouldn’t have been possible without the strong support of the Victorian Government and Formula 1. We’d [also] like to thank our loyal motorsport fans and employees for their understanding in these challenging times,” Little finished.

Stefano Domenicali, Formula 1 CEO, added: “It is great news that we have already been able to agree a rescheduled date for the Australian Grand Prix in November. Obviously, the virus situation remains fluid, but we have the experience from last season with all our partners and promoters to adapt accordingly and safely in 2021.”

Bahrain will be F1’s new season opener, on 25-28 March, with additional changes to the 2021 calendar seeing the Chinese Grand Prix in April replaced with an unnamed round at Imola. While the Chinese GP is expected to also be rescheduled, this has yet to be confirmed.

At time of writing, the official Formula 1 Australian Grand Prix website – grandprix.com.au – was only taking expressions of interest for grandstand, general admission and corporate hospitality tickets. The AGPC say that announcements concerning ticket on-sale dates for the rescheduled event will be made in due course.