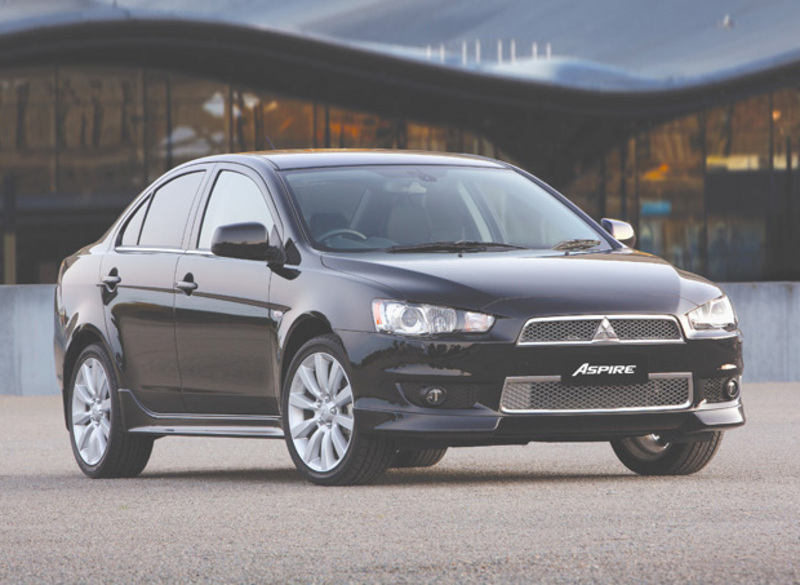 The 2009 Model Year Lancer range includes minor specification upgrades to its ES and VR sedans, as well as the inclusion of the new 2.4-litre engine to its high end VRX and new Aspire variants.

Offering enhanced internal and external appointments, as well as improved engine response from a new 2.4-litre engine, the Lancer Aspire provides a real alternative for Australia's many large sized passenger vehicle owners wishing to downsize without losing any of the prestige or performance they are accustomed to.

Generating 125 kW @ 6,000 rpm and 226 Nm @ 4,100 rpm, the 2.4-litre MIVEC four-cylinder engine is mated to a standard Continuously Variable Transmission and returns a frugal 8.5-litres per 100km. In addition to the new engine, Lancer VRX variants receive an enhanced sound package and a console for the interior.

Design upgrades on the ES model include the addition of chrome accents to the interior, including detailing on air vents and handbrake surround.