After releasing a limited-edition ‘Number 9’ version of their current Continental GT earlier this year in honour of their past successes at the 24 Hours of Le Mans, Bentley has gone a step further in announcing they will produce copies of their ‘blower’ 4.5-litre supercharged endurance racer from 1929, with each unit to be hand-built by Mulliner; Bentley’s in-house division for coachbuilding and bespoke projects.

A total of twelve copies will be built, in honour of the twelve races in which the original factory ‘Blower Bentleys’ were entered.

“As we continue to commemorate 100 years of Bentley, we are combining a look to our past with the very latest digital technologies and techniques to create something truly extraordinary,” said Bentley’s Chairman and Chief Executive, Adrian Hallmark.

“The four Team Blowers are the most valuable Bentleys in the world and we know there is demand for genuine recreations that can be used, enjoyed and loved without risk to the prized originals.” 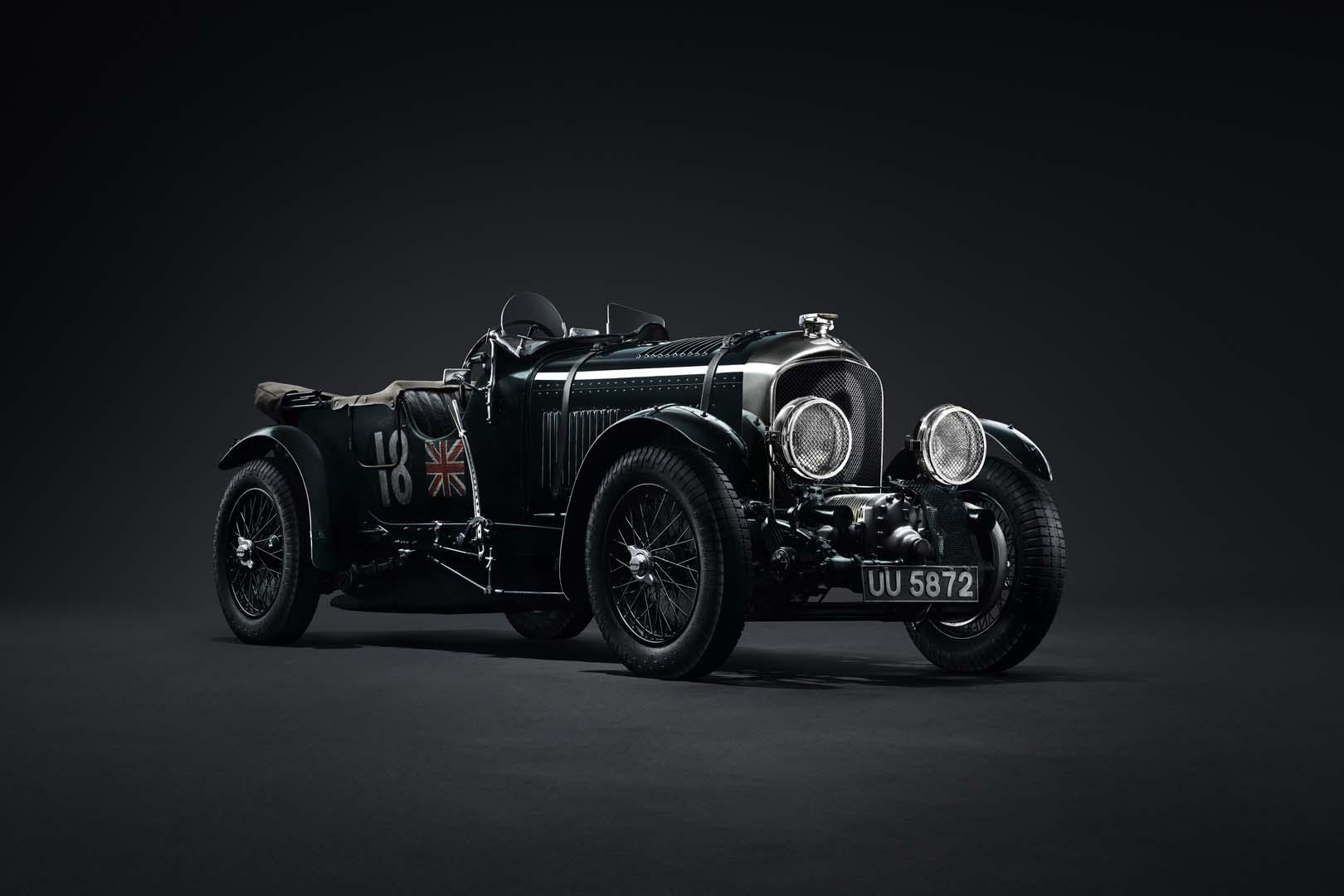 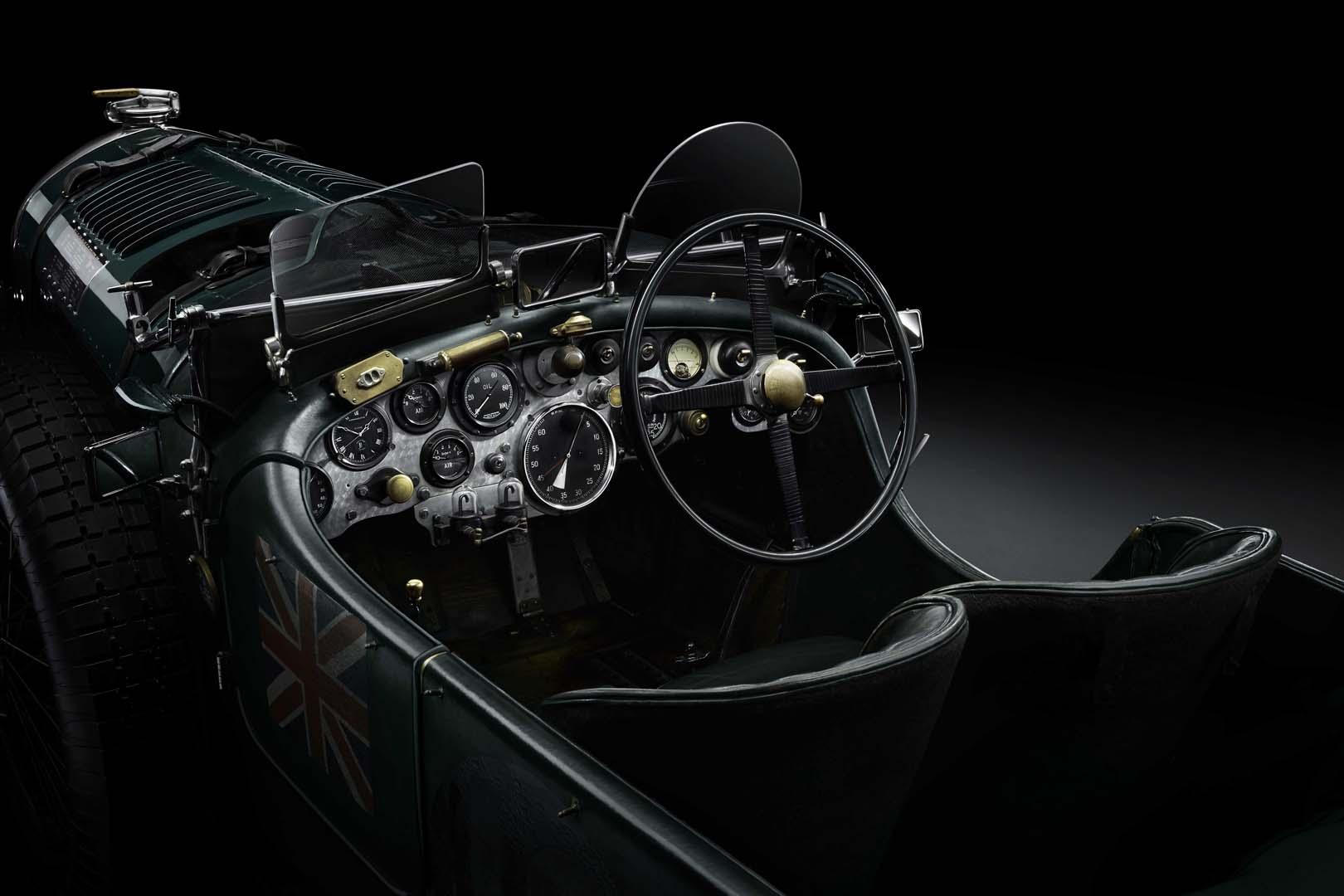 Released late in 1929, the ‘Blower Bentley’ was based off the carmaker’s 4.5-litre model, but was, more specifically, the brainchild of Sir Henry ‘Tim’ Birkin.

Birkin had advocated supercharging over increasing engine displacement for endurance racing and implemented those beliefs into what would become the Blower Bentley.

While retaining the 4.5-litre model’s engine capacity, Birkin added a Roots-type supercharger that increased power from 130hp (97kW) to 175hp (130kW) in road tune and 240hp (179kW) in race tune: the latter adding a special crankshaft and pistons, as well as an improved lubrication system. With the supercharger mounted ahead of the radiator, the Blowers were easily identified against a regular 4.5-litre model.

Of the 720 examples of the 4.5-litre model built by Bentley, only 55 were supercharged (necessary to homologate the blown version for competition). Of those 55, five were allocated for competition - four Works cars and a fifth built from spares - entered by Bentley Motors Ltd. in competition events throughout Great Britain and Europe.

Ironically, a Blower Bentley never won the 24 Hours of Le Mans it was primarily designed for, or any other endurance race for that matter. While undeniably fast - Birkin himself reaching over 222km/h in one example - the Blower proved to be fragile in competition.

Regardless, the Blower Bentley has become a legend, both within the confines of Bentley history and more broadly, as the model was selected for James Bond’s ride in three of the 007 novels penned by Ian Fleming. 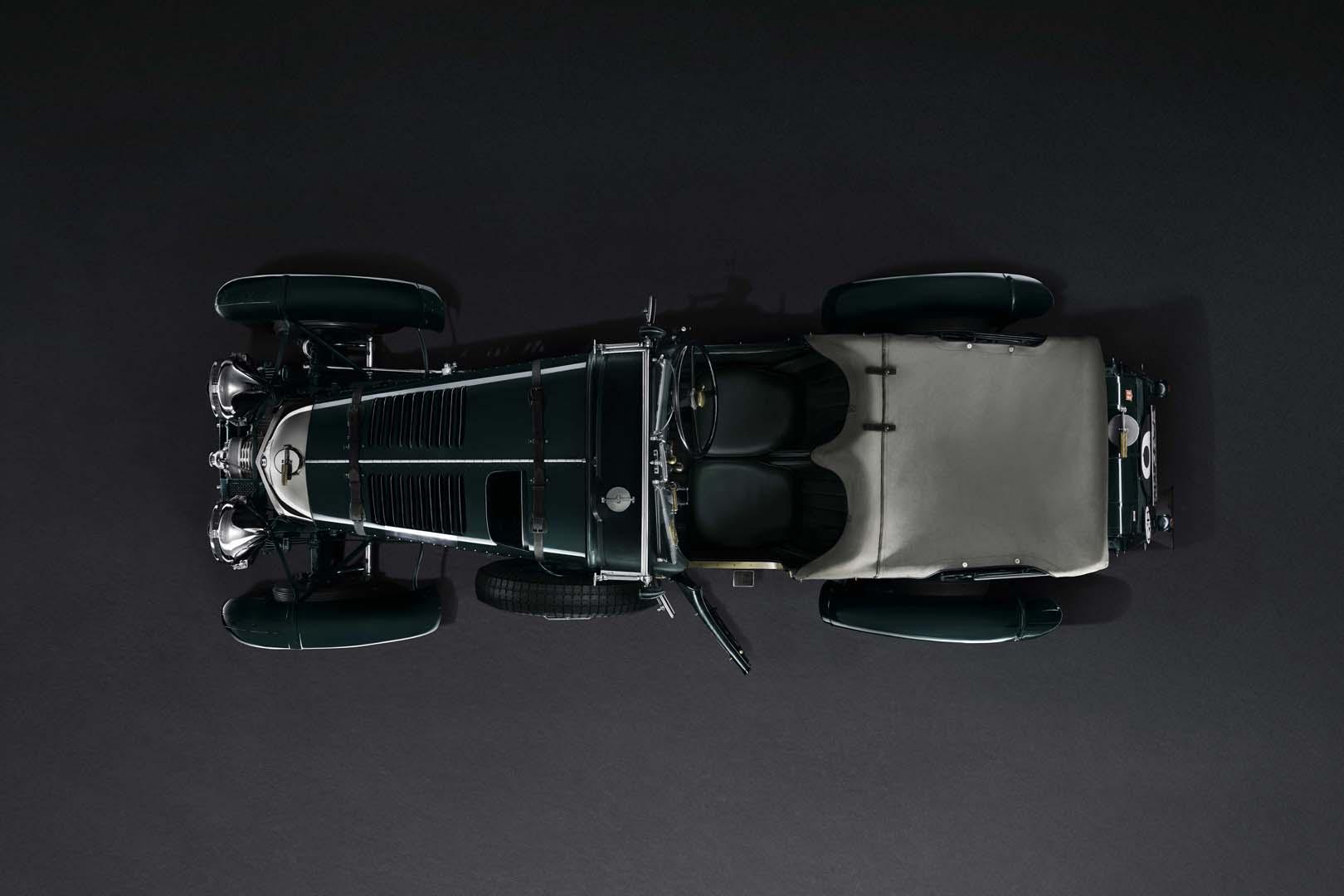 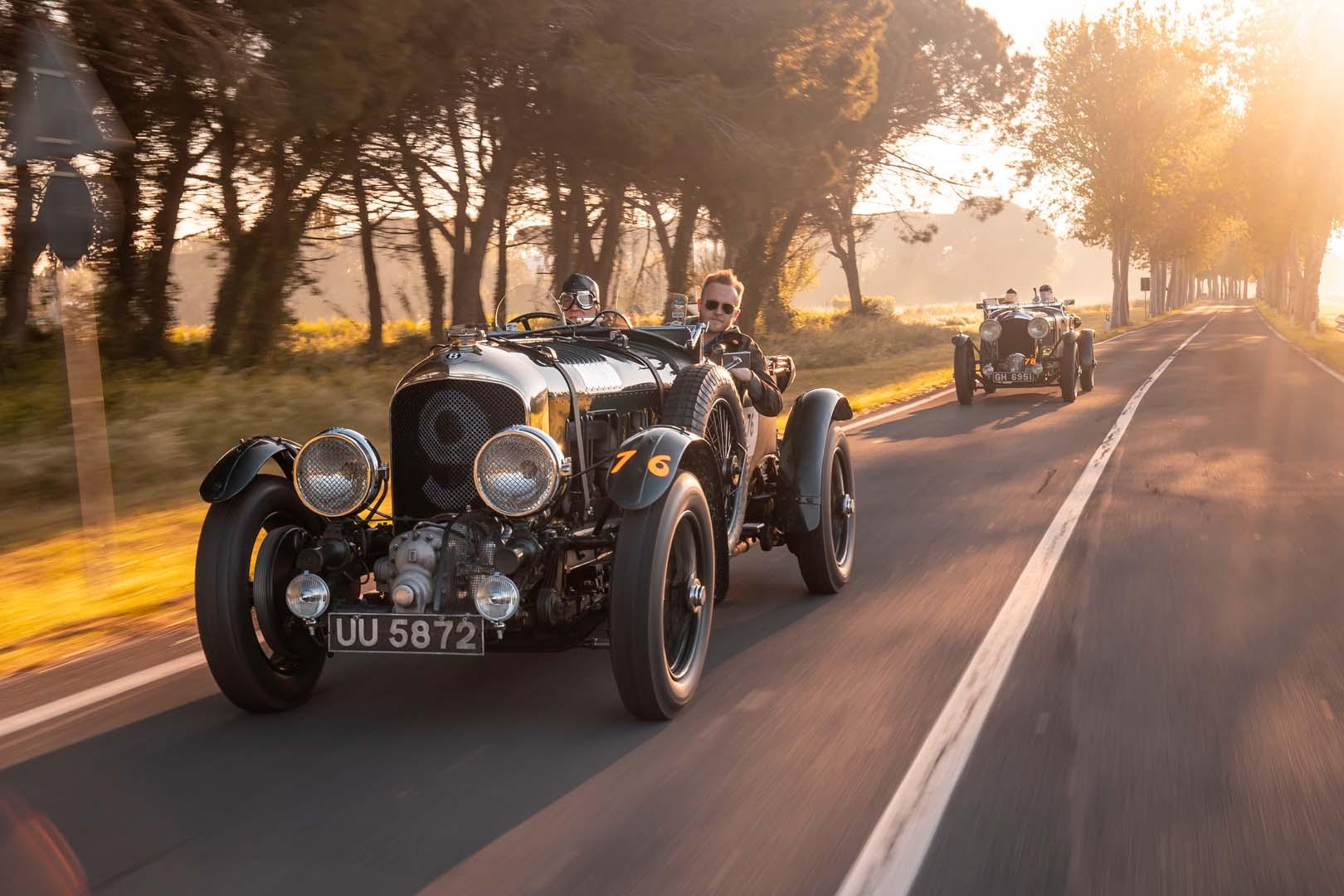 “The 12 new Blowers will not only be an homage to our heritage, they will be a celebration of the outstanding skills of our Mulliner craftspeople,” said Hallmark.

“This is a new challenge for Bentley, but with the incredible success of the recent restoration of our 1939 one-of-one Corniche, we wanted to go one step further and make something even more special. Twelve lucky customers will soon be able to own a unique tribute to Bentley’s history.”

To recreate the twelve new Blowers, Bentley are using the genuine Works example from their own heritage collection – chassis #HB 3403.

Once disassembled to individual components, each part of #HB 3403 will be catalogued and 3D scanned to create a complete digital model of the car.

This modern technology will be combined with original jigs and moulds from the 1920s to create twelve sets of all-new parts, which will then be assembled into the all-new Blower Bentleys.

Bentley says each continuation model will be authentic to the original, with only a few hidden changes to meet safety standards.

Mulliner will conduct the build of the twelve cars, which will take approximately two years to complete, but given these are essentially new cars, road legality is unlikely as they carry no modern safety features or impact protection.

During its re-assembly, #HB 3403 will be refurbished and mechanically restored where required.

Bentley have not announced any details on cost or availability of each unit, only stating that pricing will be available on application, but a multi-million-dollar price is certain. 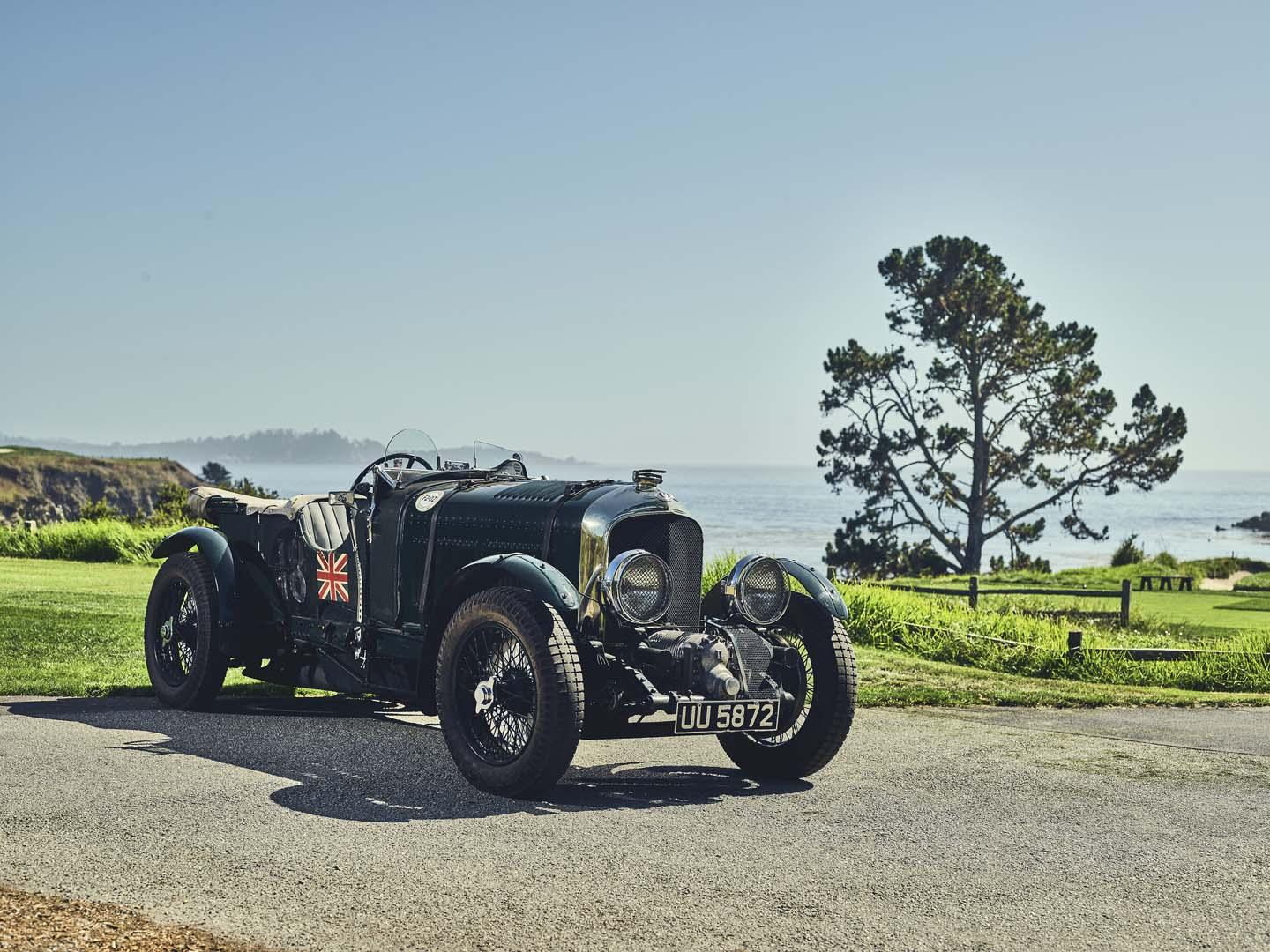 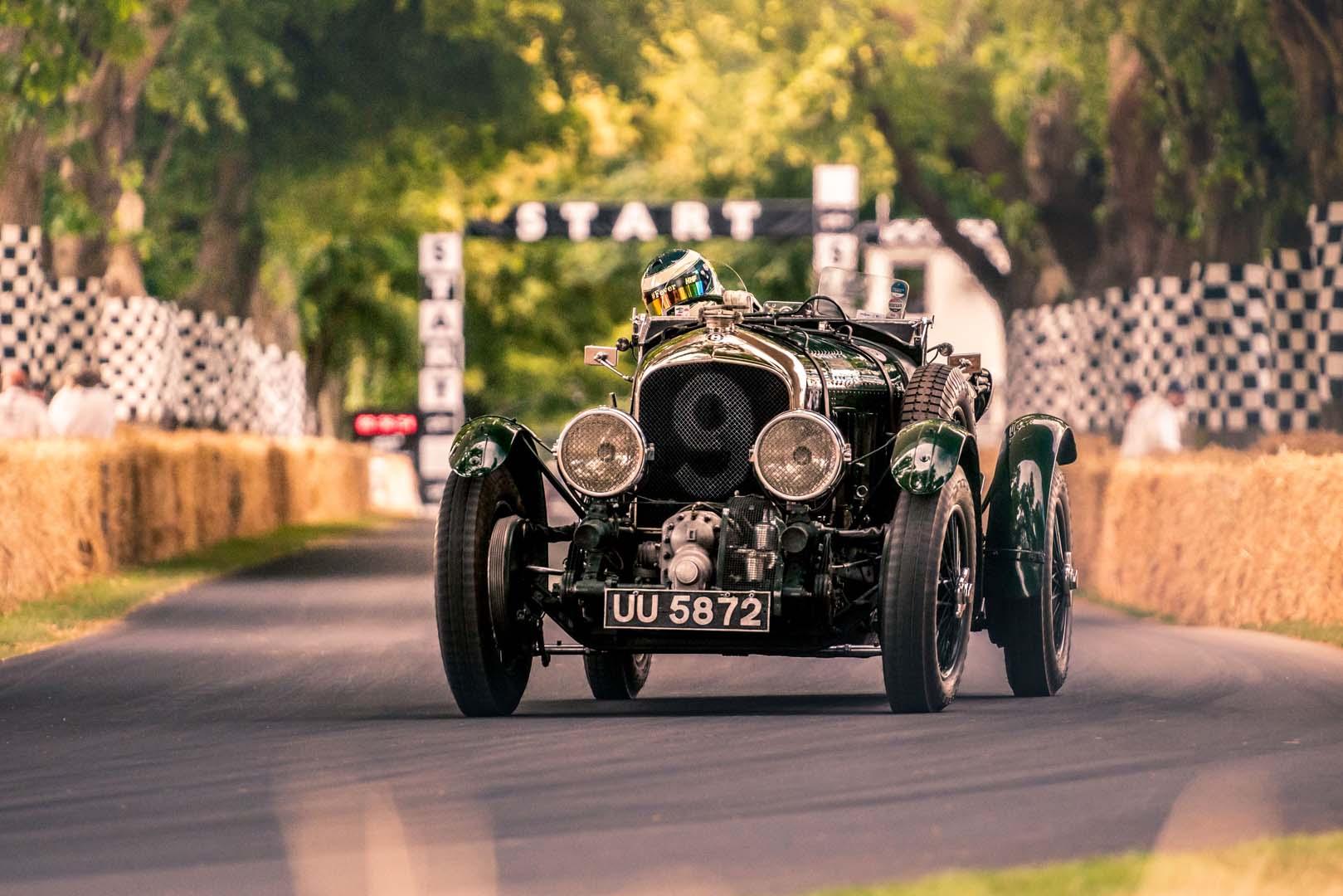