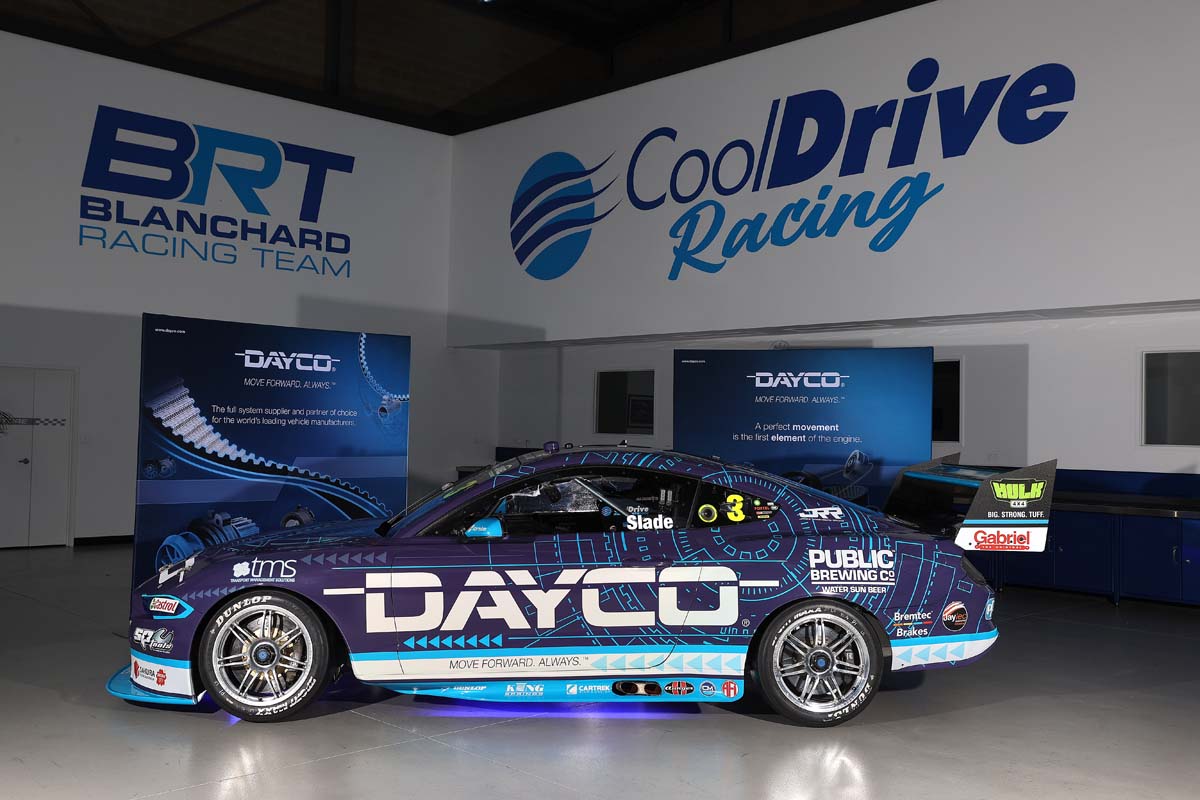 But where this livery differs from others seen on the track is that it features reflective signage developed specifically for racing under lights. 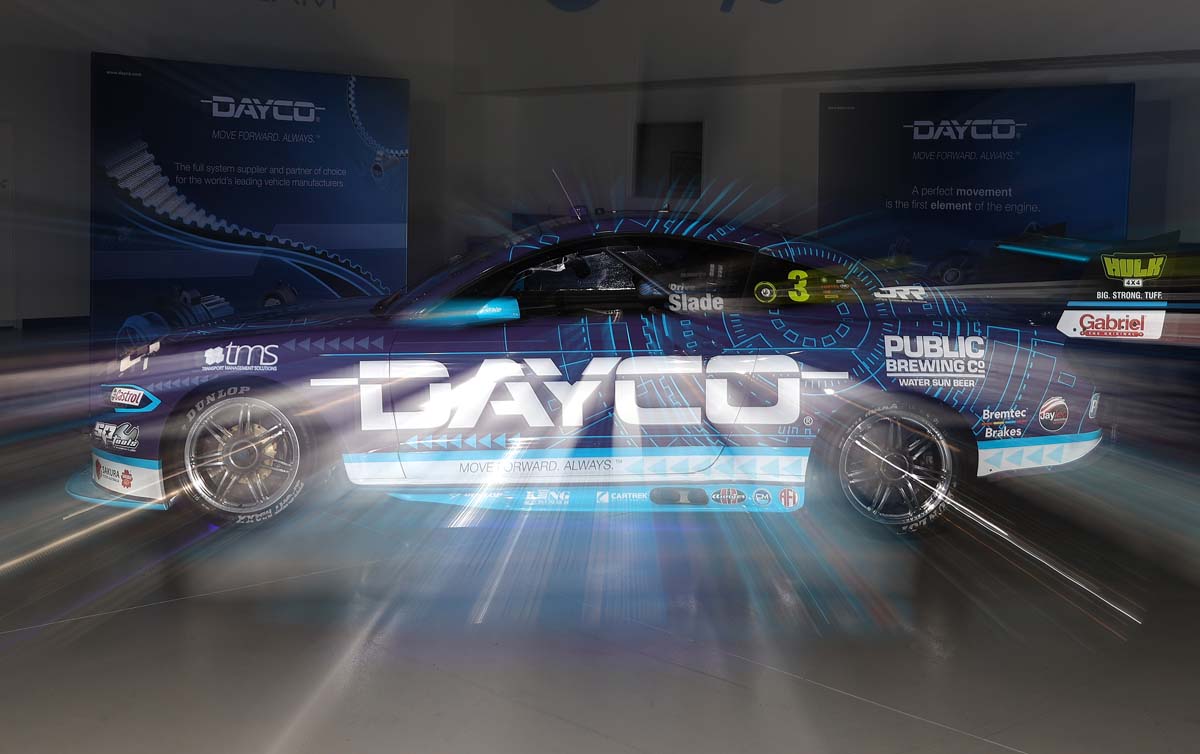 Provided by Car-Trek Sign & Design in Victoria, the reflective livery is markedly different from the CoolDrive signage Slade’s Mustang usually runs with, but it’s one that Dayco and BRT describe as eye-catching.

According to Dayco Asia Pacific Vice President - Aftermarket, Arnold Mouw, this is a rare opportunity for Dayco to showcase the leading automotive product brand in line with Australia’s most exciting motor racing category.

“In sharing the desire to create a bigger impact for this return day and night Supercars event, the Blanchard Racing Team came up with this outstanding Dayco livery. I am sure that it will look great at the event and on television,” Mouw said.

“The special reflective Dayco signage and overall change to the look of the CoolDrive Mustang makes this a one-off livery that we hope Supercar fans will like.” 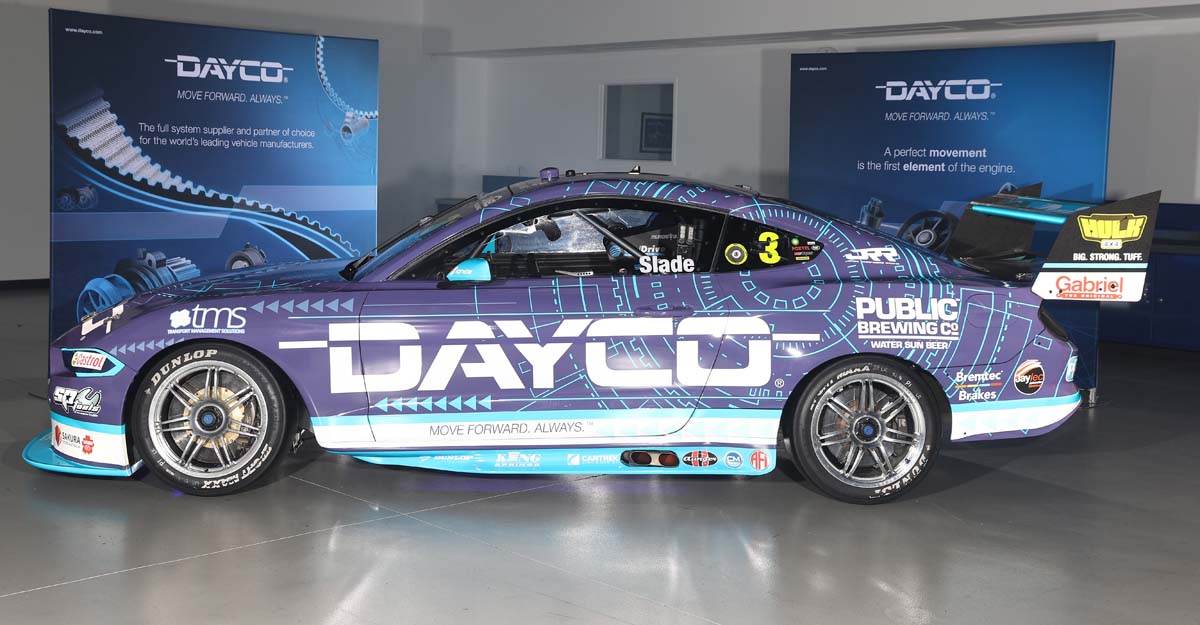 “We are certainly going to stand out in Sydney - particularly under lights, as this reflective livery design is fantastic. It is great to have Dayco step up, bringing on a new and exciting look for our CoolDrive Mustang. It has been a long wait for the fans and I am looking forward to ending the 2021 season as strongly as we can.”