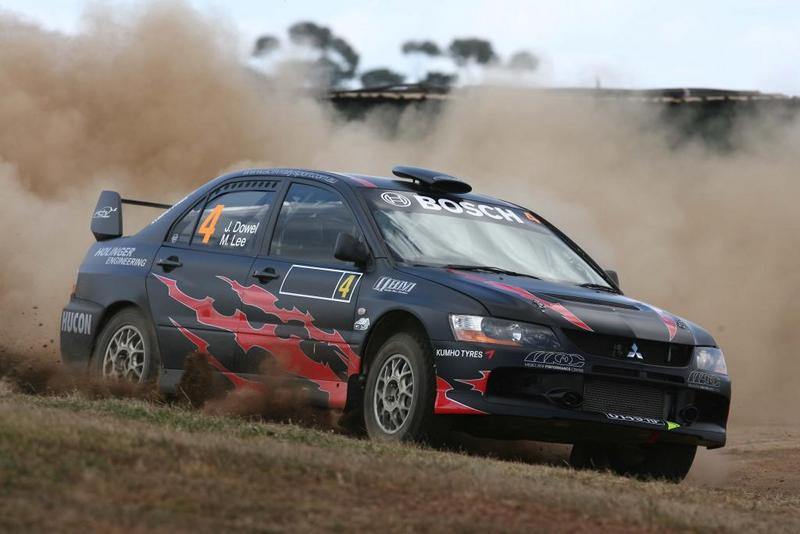 CEO of the Bosch Australian Rally Championship, Scott Pedder, made the announcement at the launch of the 2011 Championship at Galli Estate Winery near Melbourne, ushering in a new era for the sport.

The announcement means that from season 2013 the prestigious outright drivers and co-drivers titles will only be open to competitors in two-wheel drive machines and follows the decision this year to make the manufacturers championship open only to two-wheel drive cars.

While the Championship titles will only be available to competitors using two-wheel drives, four-wheel drive rally cars will still be able to contest events, but will not be eligible for Outright Championship points from the commencement of the 2013 season.

According to Scott Pedder, the new direction for the Bosch Australian Rally Championship is aimed directly at attracting more manufacturers back into the sport and in making it attractive to a wider range of manufacturers.

"The reality is that if we stick with a four wheel drive championship it restricts the series essentially to just two main manufacturers (Subaru and Mitsubishi), while the fact is the majority of the cars sold in Australian are now two-wheel drive so this is a move to bring it in line with the changing industry and marketplace," said Scott Pedder.

"Our mantra is that this should be the Unrestricted Bosch Australian Rally Championship and if we stick with the current format it means we are restricting the title and not making it open to the widest range of manufacturers and vehicles," he said.

"In the same way the new SUV category we have announced will enable more manufacturers to become involved in rallying utilising vehicles from the fastest growing sector in the Australian car market.

"UNRESTRICTED relates to more than just the removal of turbo restrictors but to the opening up of the Australian Rally Championship and the sport in general to a diverse range of cars, teams, events and characters," he added.

"At the end of the day that is what rallying should be all about, and this also means that we are not shutting four-wheel drive cars out, they will always be welcome within the Bosch Australian Rally Championship.

Scott Pedder said that while International S2000 four-wheel drive is a great category, the combination of high cost and the fact that most of the homologated models are European based and relatively poor sellers in Australia means the class has not had the sort of impact that many had hoped it would.

He added that the decision to delay the shift to a two-wheel drive format until 2013 was about enabling teams to utilise four-wheel drive cars and investments for at least the next two seasons.

"A 2013 change also ensures the appropriate lead time for the creation of technical regulations, the proper promotion of this new era of Australian Rallying and to enable us to lobby manufacturers to get involved in our great championship," said Scott Pedder.

"When you look at the most successful periods of the Australian Rally Championship they relate directly to the times when manufacturer involvement was at its highest," he said.

"Formula One, V8Supercars and the WRC are all motorsport championships that enjoy the status they currently have largely because of the involvement of manufacturers.

"Manufacturers bring organic exposure to the championship and the sport via their marketing leveraging programs and they provide aspiration for our up and coming crews which relates to significant gains in the commercial and sporting appeal of the championship," he added.

Pedder has now met with eleven manufacturers and importers with more meetings planned and says the response from the car companies has been very positive and encouraging.

"There is genuine interest in the Bosch ARC as a promotional platform for car companies - motorsport is a proven brand builder and rallying and unlike many other motorsport disciplines it provides greater vehicle options and is a category that the public can directly relate to the showroom and the cars they drive," he said.

While the Bosch ARC has announced its new direction, intricacies of the new rules are currently being formulated and it is planned to announce the specifics at the WRC Rally Australia in September.

Pedder says the main criteria for the new rules will involve a few key necessities.

"The manufacturers need to see promotional value in campaigning cars so we have to ensure that relevance, so my initial thoughts are that we need to utilise the existing FIA R2 and R3 regulations which would enbable manufacturers or privateers to source pre-existing options.

"Then for manufacturers who might not have access to this type of car from overseas we need to set parity rules that would allow them to compete with cars built to a "Production Rally Car 2" style format," said Pedder.

"The important factor, again in keeping with our UNRESTRICTED mantra, is to have rules and regulations that entice all different types of two-wheel drive cars to compete against each other for outright honours - from 1.6 litre front-wheel drives through to six-litre rear-wheel drives," he said.

Scott Pedder says there is also significant interest in the proposed SUV category but while there may not be manufacturer involvement in the category's premier season in 2012, the class will be staged to create a fantastic platform for what it is a rapidly expanding vehicle sector.

"As the managing director of Subaru, Nick Senior suggested at the recent press launch of that company's new Forrester, there really is no motorsport category in Australia to cater for the growing range of SUV models and we intend to change that," he said.

Pedder says the rules for the SUV category will most likely specify quite standard trim with what he calls a Showroom Plus specification.

"In other words it will be a pretty stock vehicle plus safety equipment and freedoms for suspension, brakes and exhaust," he added.

Pedder also indicated at the launch that along with new rules and types of vehicles, rallying would look to embrace a more diverse range of events in the future.

"The huge opportunity that rally has is that we are not constricted to a racetrack, it can be virtually anything we want it to be", he said.

"The attraction and uniqueness of rallying to me has always been the extreme diversity of conditions - ice, mud, gravel, tarmac, wet, dry, etc and I think due to the operational restrictions placed on organisers our events have become too homogenous," he added.

"In an ideal world you would have a mix of tarmac and gravel events, a mix of endurance and sprint events and you have an emerging trend, thanks mainly to Ken Block, where our greatest potential market thinks rallying should be between buildings on an airfield.

"Like any other product we need to adapt what we do to the changing needs of the market and we will be looking at different types of rally to include in the Bosch Australian Rally Championship in the future," he said. 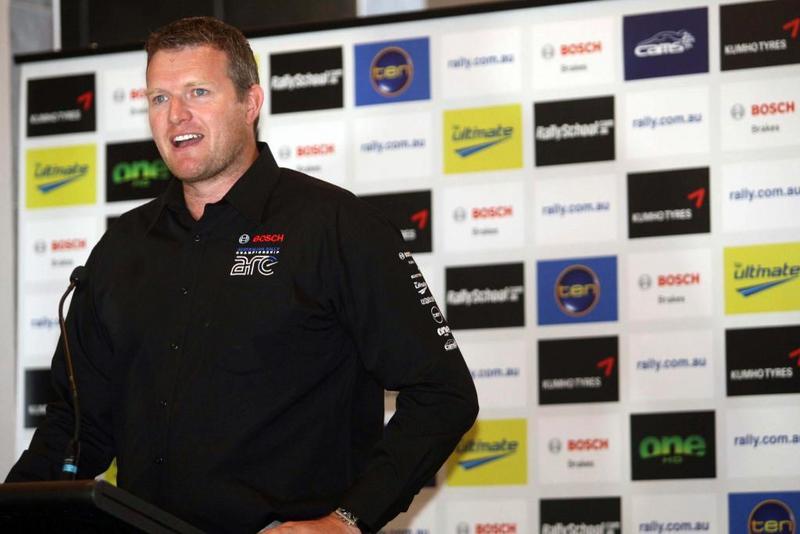 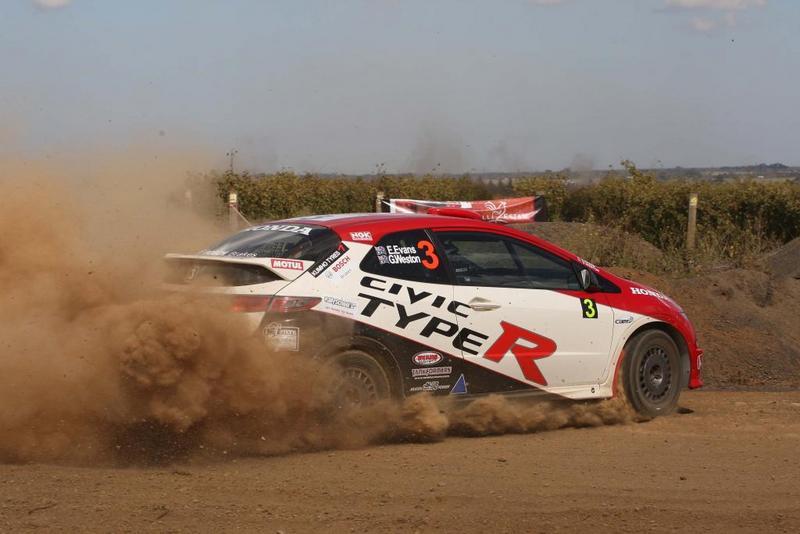