670 cars sold is the best total in company’s history.

Twenty twenty-one turned out to be the best year in Caterham’s history, at least in terms of cars sold, with the British specialist sports car manufacturer setting an all-time sales record. 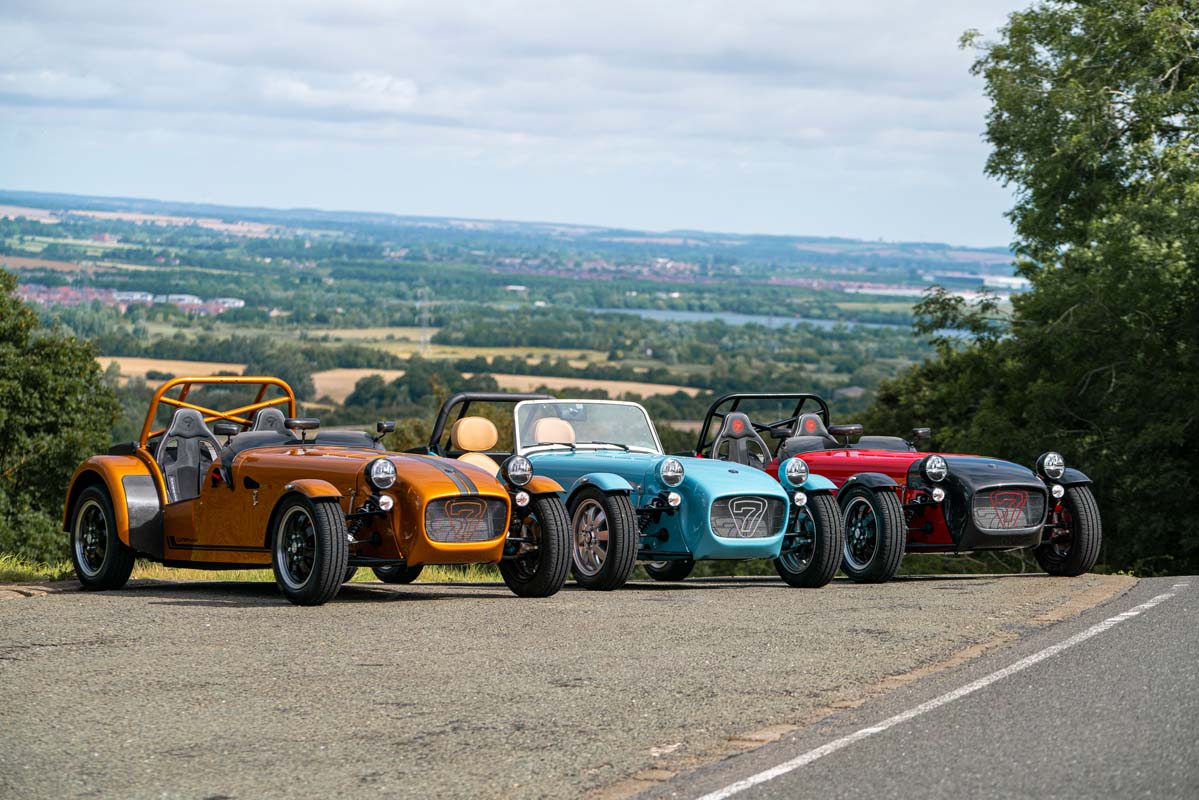 The total of 670 sales for 2021 may seem puny compared to other manufacturers, but for a boutique brand like Caterham, it’s a major win.

That total easily eclipsed the 442 Caterhams sold in “pre-pandemic” 2019 and even exceeded the company’s previous all-time high of 667 sales.

Caterham noted that the sales achieved last year were all the more impressive due to ongoing limitations imposed by the pandemic and no new limited-edition models being released in the past twelve months. 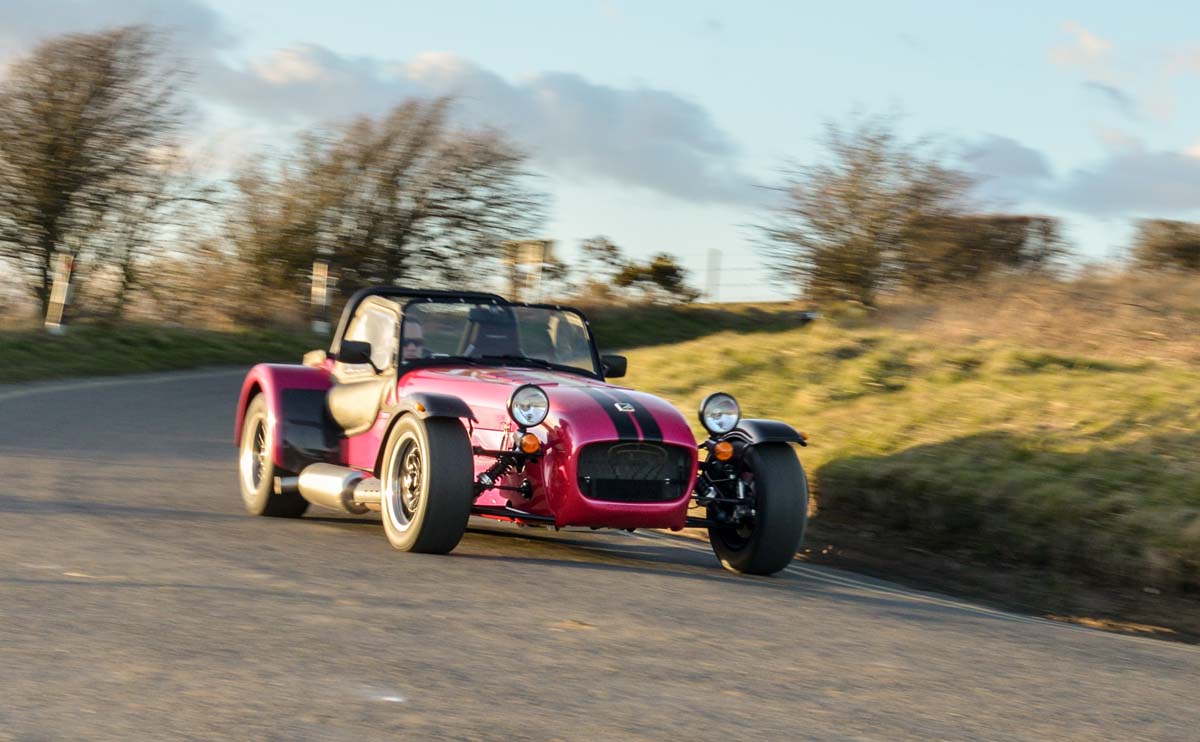 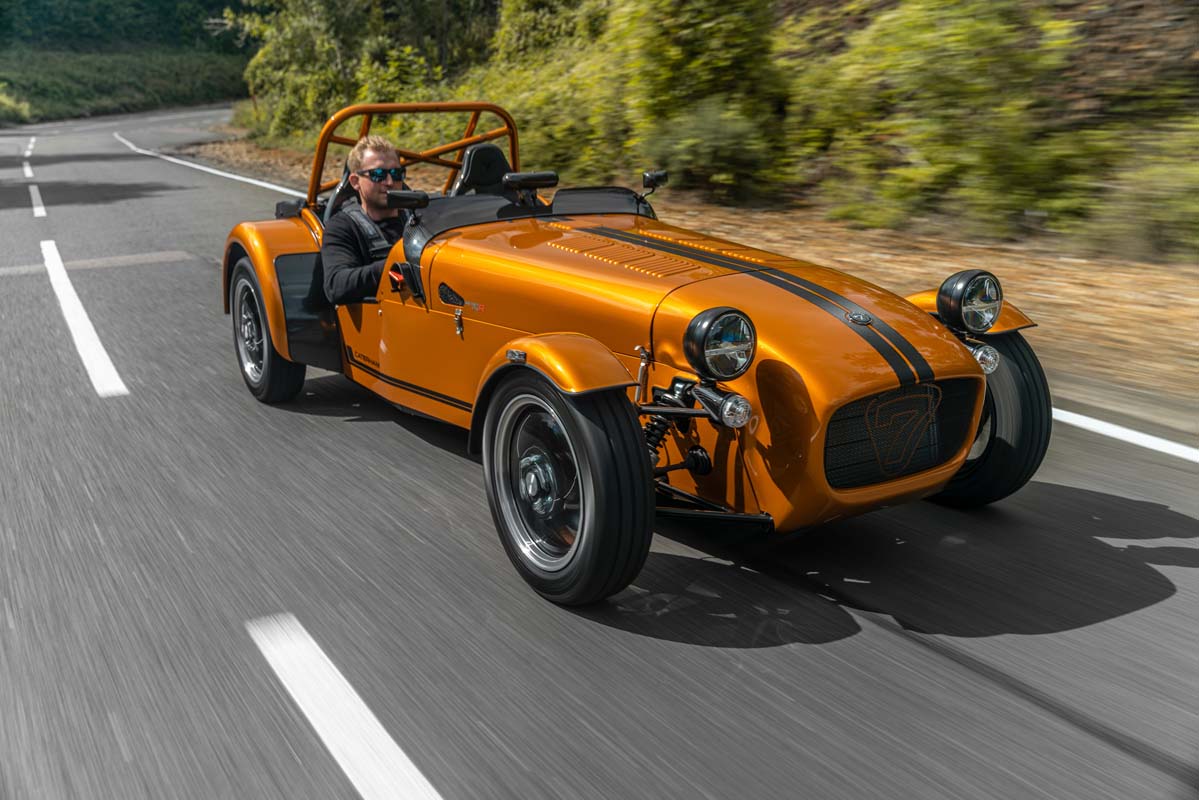 Unsurprisingly for a car that’s a British institution, the UK accounted for 37.6 per cent of Caterham sales last year, but notable sales increases were recorded in countries as diverse as Italy, the USA and Portugal.

Only one Caterham was sold in Australia last year, unchanged from 2020’s local total. 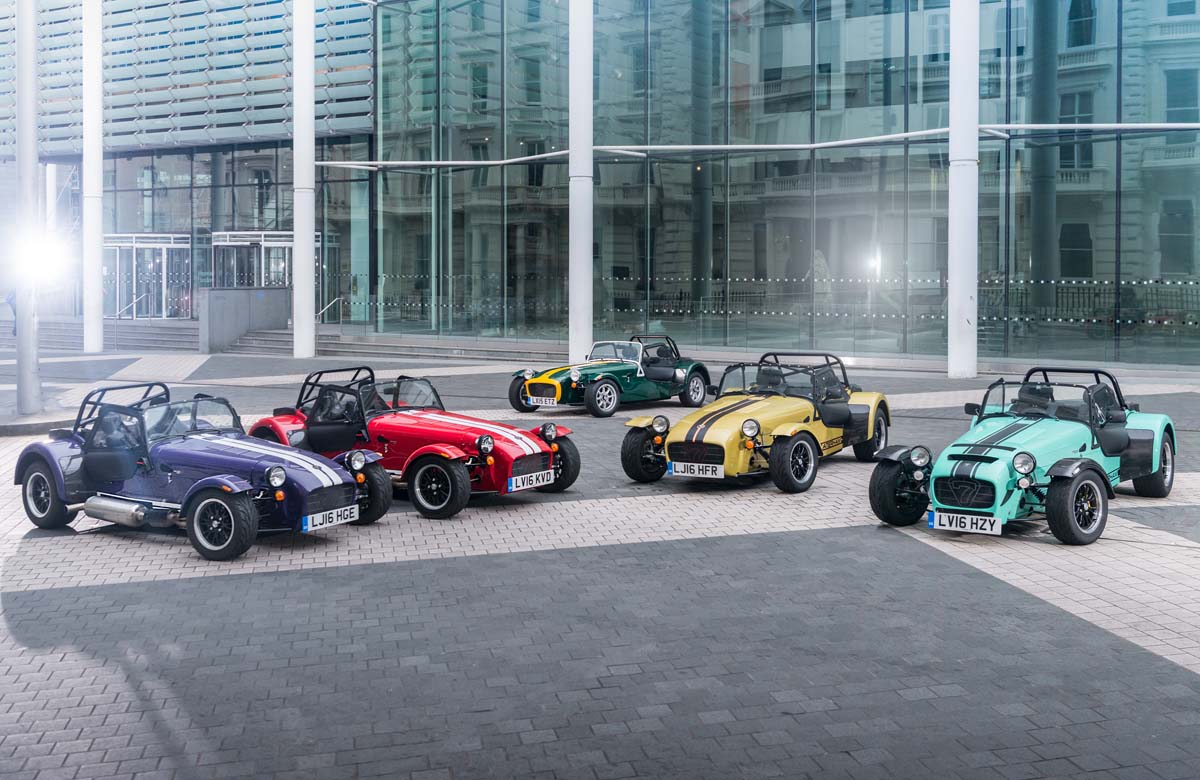 Graham Macdonald, Caterham’s CEO, said of the record-breaking year: “While 2021 saw plenty of challenges across the automotive sector, I’m delighted to announce such positive sales figures for Caterham. The experiences of the last two years have led many people to re-evaluate what they want out of life, meaning Caterham’s philosophy of driver-focussed fun and thrillingly pure performance resonates even more clearly than before.

“This is a trend that looks set to continue into 2022 and beyond and, along with the planned expansion of our production capacity, gives Caterham an excellent opportunity to continuing building a strong foundation for the future.”

In Australia, Caterham cars are available through Caterham Cars Australia, based in Cremorne, Victoria. Go to: caterhamcars.com.au for details.