Features exclusive to the Brougham include an automatic memory seat, polarized sun visors, an 'Autronic Eye' headlight dimmer, automatic boot lid release and parking brake release, electric door windows/locks and a high pressure air conditioning and dual heating unit. The buyer could choose from no less than 44 different upholstery combinations, with a choice of Mouton, Karakul or lambskin carpets.

The 1957 Brougham is famous for the accessories that accompanied each and every one of the 400 units built, including extravagances like an atomizer with Arpege, Extrait de Lanvin perfume housed in the rear armrest! Competing with the Continental Mk II and the very best European cars from the likes of Rolls-Royce and Mercedes-Benz, the Eldorado Brougham was favoured by the Jet Set when new and values have been steadily climbing in recent years thanks to a resurgence of interest in these amazing automobiles.

Build number 395 of 400 made, this particular Brougham was finished in Chamonix White with black and white leather, and was California delivered. An original survivor, this particular car comes with the purchase documents and service history included. An ex-California black plate car, the Cadillac spent most of its life with the original purchaser and has had just two subsequent owners, including the current one. Amongst the notable features, the Cadillac retains the original air suspension - a rarity these days.

This low mileage Cadillac was specifically sought out by the current owner as a solid, rust-free California car that has never been restored, but rather carefully looked after and maintained all its life. With similar examples now fetching serious dollars overseas (another car, no longer with air suspension, sold at auction in 2008 for $225,000), the opportunity to purchase an essentially unrestored car in such good condition in Australia is unlikely to be repeated. Bonhams have estimated the value of this original condition Cadillac Eldorado Brougham at $200,000 - 250,000.

For more details on this and other lots from Bonhams Motorclassica auction, go to www.bonhams.com/aus/auction/19746/ 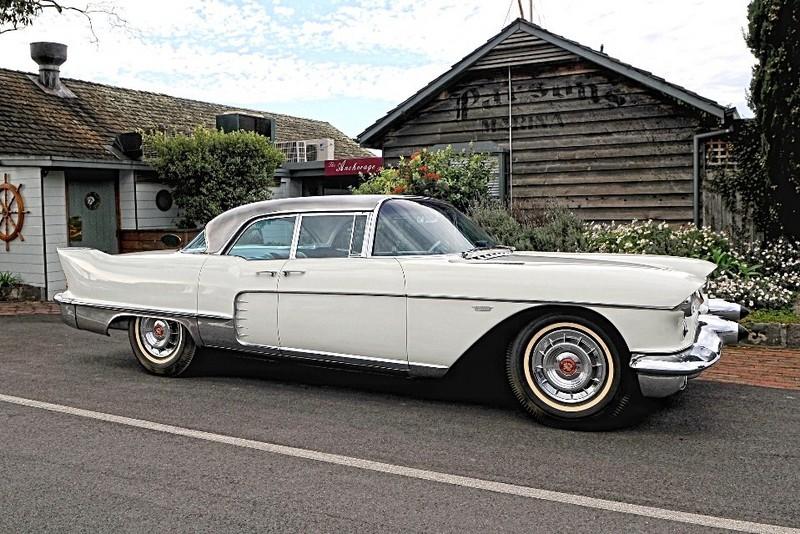 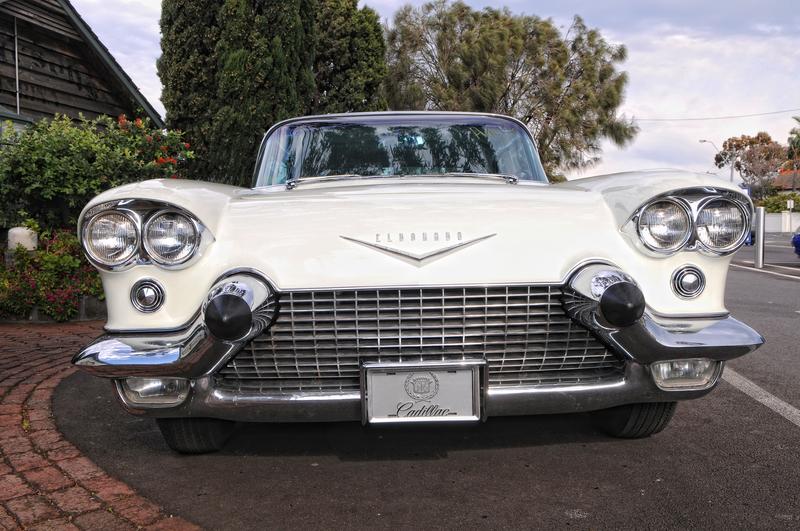 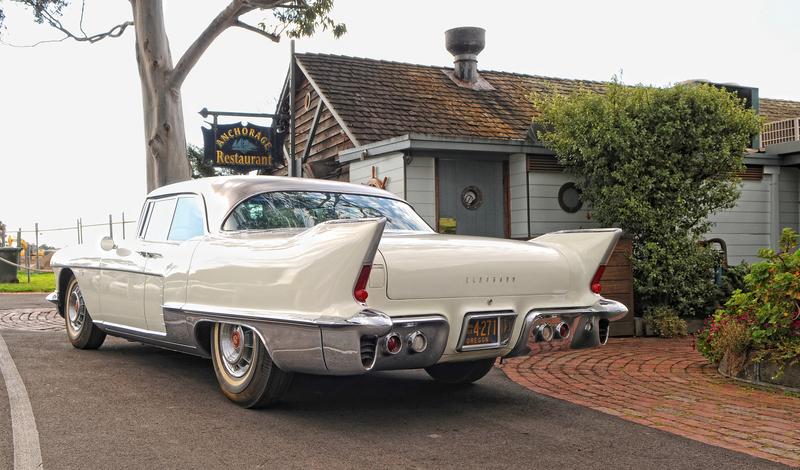