The disadvantages of our federal system are perhaps nowhere more apparent than in the legislation that applies to classic vehicles. Conditional or club registration is, excuse the pun, a classic example.

Club registration in the different states
Let's start with what the states have in common. You have to be a member of an authorised car club and have your vehicle 'approved' for the scheme. This is usually pretty much a formality, but it can be trickier in some states, perhaps especially NSW. There is a limitation on how often the car can be driven. In South Australia you are allowed to use your car 22 weekends in the year, and this is probably the most liberal (with a small 'l') state in which to savour the joys of classic car usage.

In Victoria you pay $37-$40 for plates and about $70-$80 per year for TAC (compulsory third party insurance) making an annual fee of about $120. This works out to about 20 per cent of full registration. A community discussion paper was submitted on 31 January 2010 and as a result of this changes are likely to ensure for more user-friendliness. It may be that Victoria will move closer to the South Australian scheme, perhaps allowing owners to drive their cars 90 days in the year.

Club membership and approval is a critical element of the Victorian scheme. The general rule is the car should be 30 years of age to qualify but there are multiple exceptions. A couple of brand new Camaros are already on Victorian club plates, which means they do not need to be converted from left-hand drive. If a club says you're in, you're in.

The NSW RTA has some quite complex rules, but the good news is that keeping your classic car on club plates will usually work out to little more than 10 per cent of full registration (including, of course, CTP - compulsory third party insurance - which is the biggest single cost). You pay a conditional registration fee of $19, $37 for the number plates and about $27 for CTP, for an annual total of $83. It would be hard to pay $100 in NSW! In theory, the car should be as close to standard as possible, except for upgraded safety equipment. So you might have to think twice about fitting eight-inch rims to your HG Monaro. You also have to submit your car to the annual roadworthiness inspection just like owners of vehicles on full-fee rego.

Queensland owners pay more than most when it comes to conditional registration. The rule of thumb is that whatever your car would cost on full registration per year, it will cost 50 per cent of that total in Queensland. Call that in the $300 - $400 range per annum!

Because of the great variations in these rules, it is difficult to make many recommendations. Obviously, if you own a late model prospective left-hand drive classic such as the Camaro, you don't have a choice and club plates are the way to go. But if you live in Queensland and your American muscle car is more than 30, you might see value in paying full registration.

The more cars you have, the more pressure you may feel to go the conditional rego route. A downside is that you cannot transfer these plates when you sell the car and for many vehicles this could prove to be quite a negative. 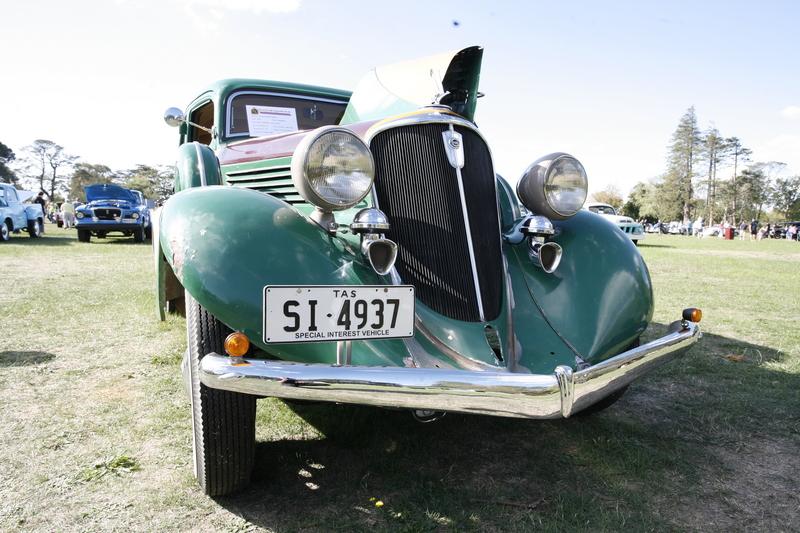 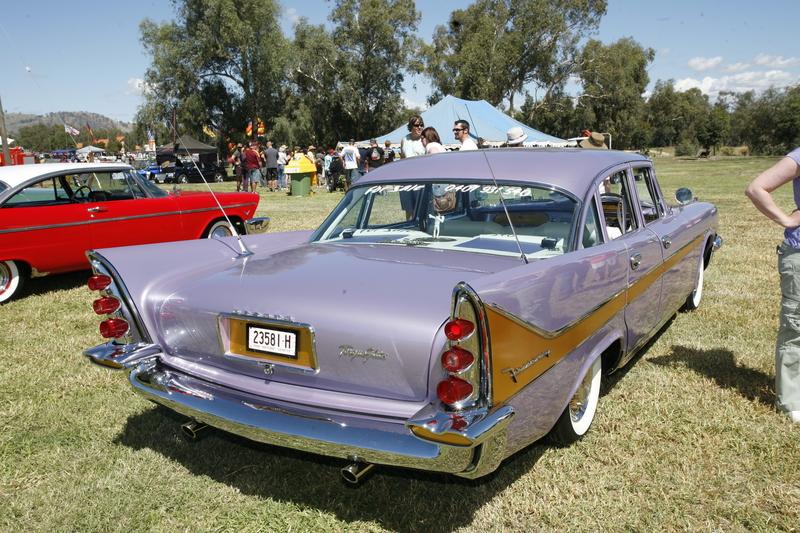 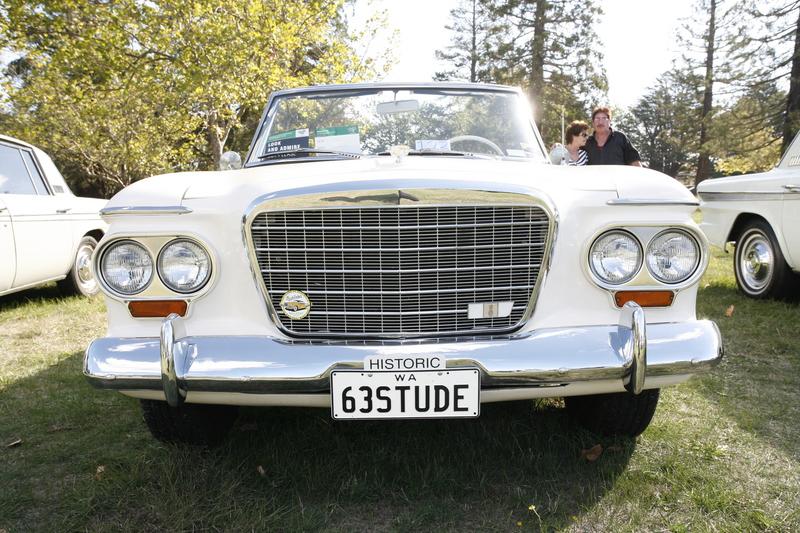 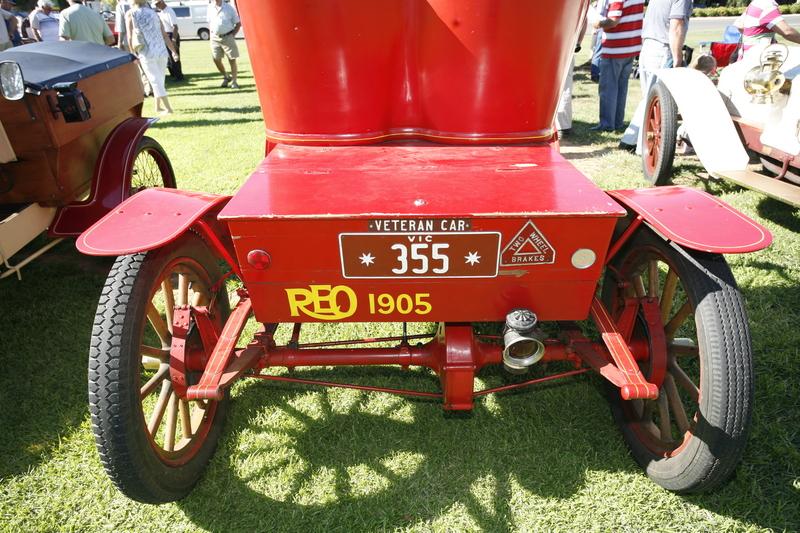 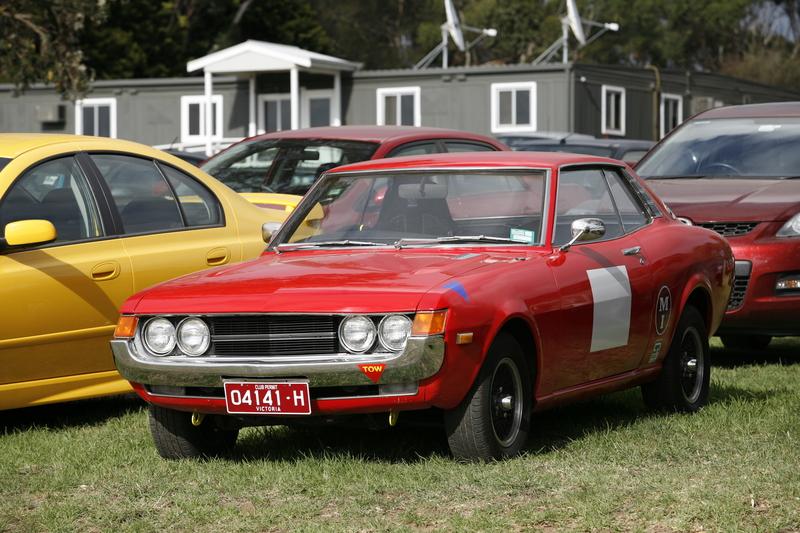 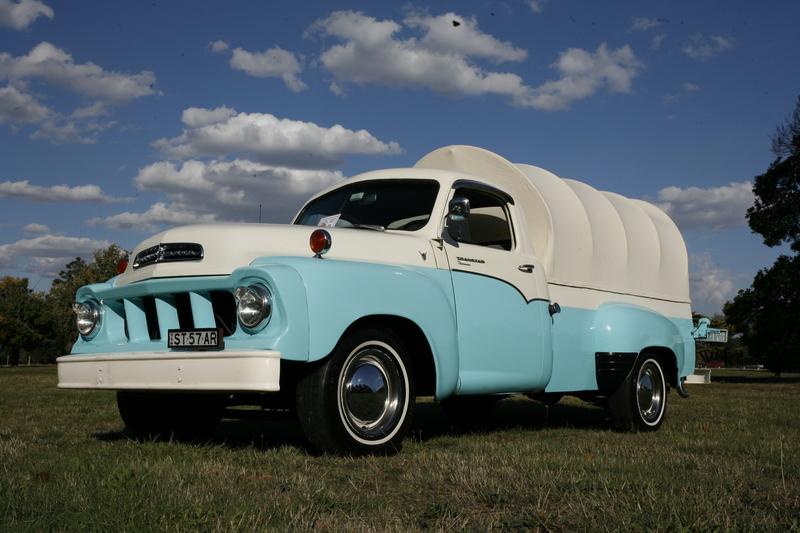 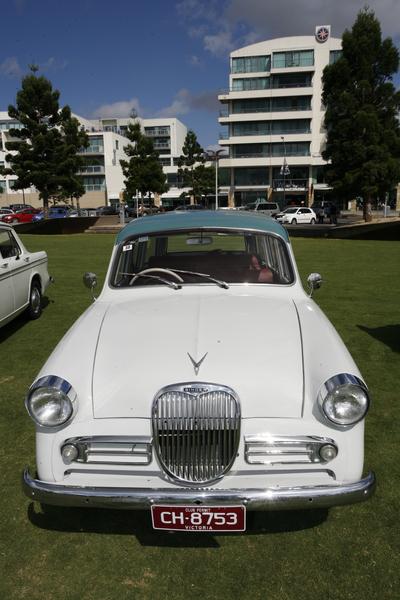 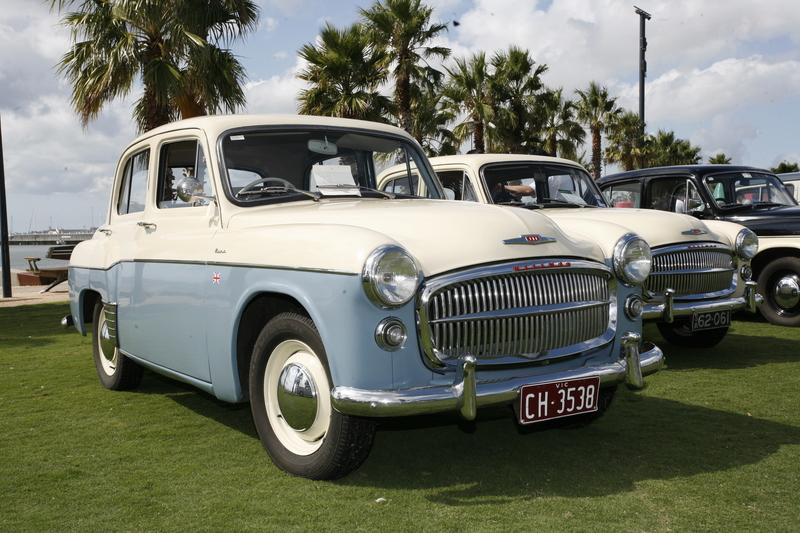 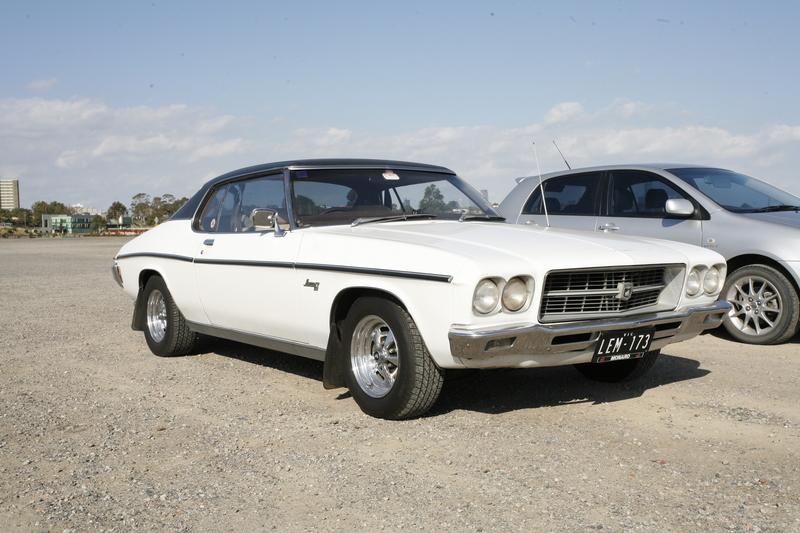 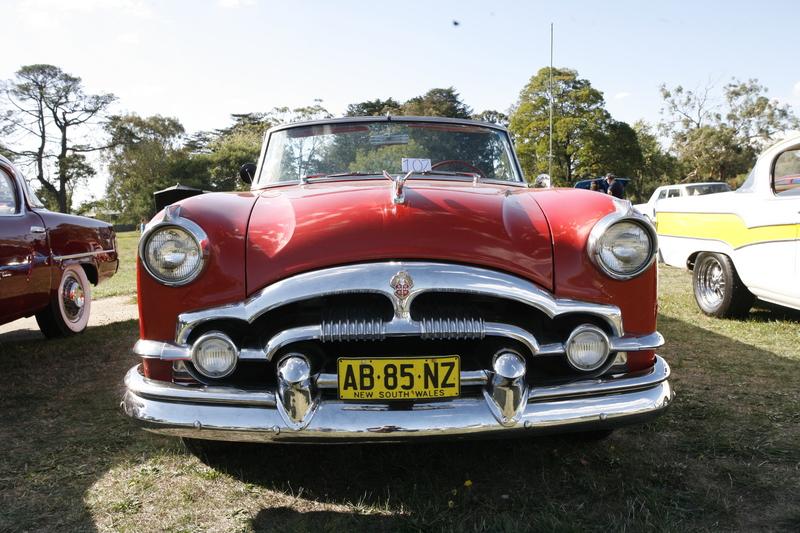 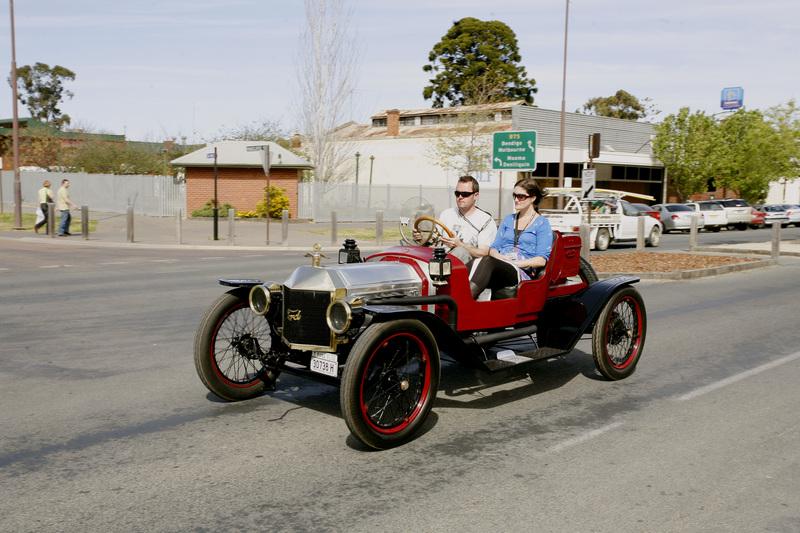