With the rise in value of ’60s and early ’70s Aussie muscle, later models are enjoying a surge, too, as evidenced by the price achieved by a 1978 Ford XC Falcon Cobra hardtop at a recent Grays auction. 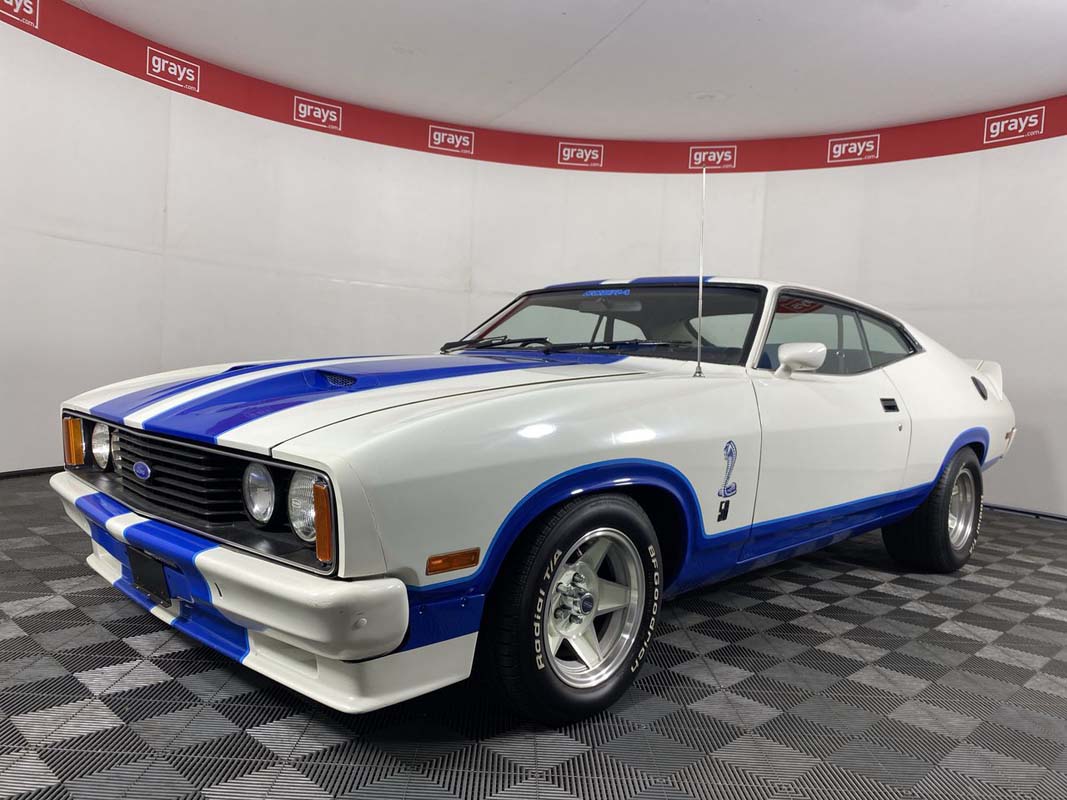 The story of the XC Cobra being the brainchild of Edsel Ford II as a way to clear excess hardtop bodies is well documented, and thanks to its bold looks, GT-esque levels of performance and limited-edition status, the Cobra was a collector’s items from day one. 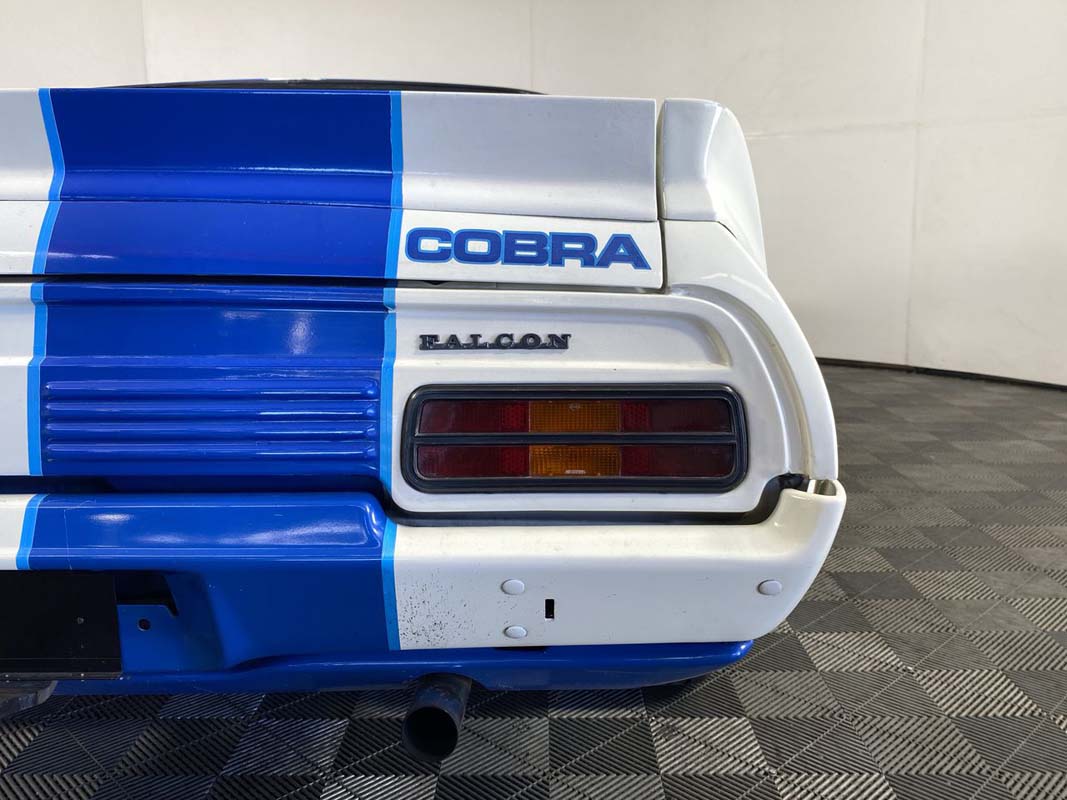 As they were so highly prized when new, several Cobra lookalikes were produced throughout the 1980s and early 1990s by those who missed out, but as the demographic for these cars has aged, originals have been coming onto the market more frequently in recent years. 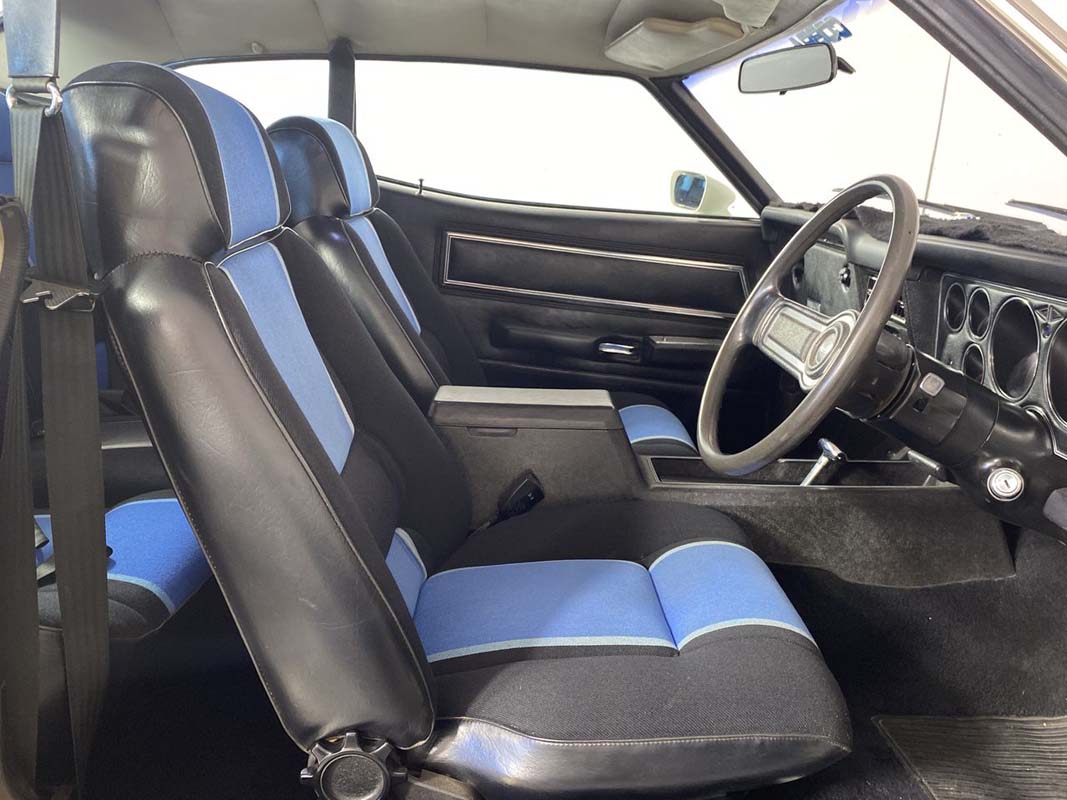 The unit consigned for this auction was #089 of the 400 produced, with the combination of a 5.8-litre V8 and three-speed automatic transmission. It’s not the desired 5.8 with a four-speed manual, nor the Option 97 ‘Bathurst’ version with the larger radiator, modified suspension and wheelhousings, gearbox oil cooler and reverse bonnet scoop, but it’s still a pretty desirable car. 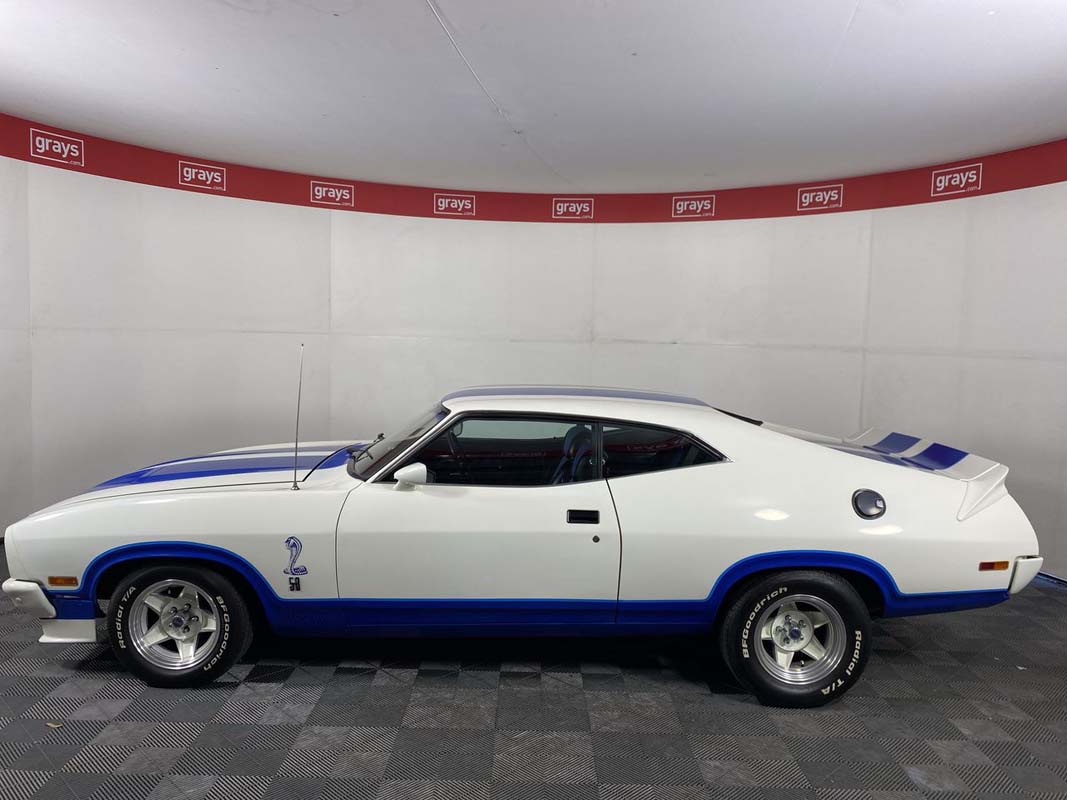 As consigned for the Grays auction, Cobra #089 was described as being in good condition throughout, with 124,578km on the odometer. Wider front and rear wheels, along with white letter BFG tyres, were the only obvious deviations from stock. 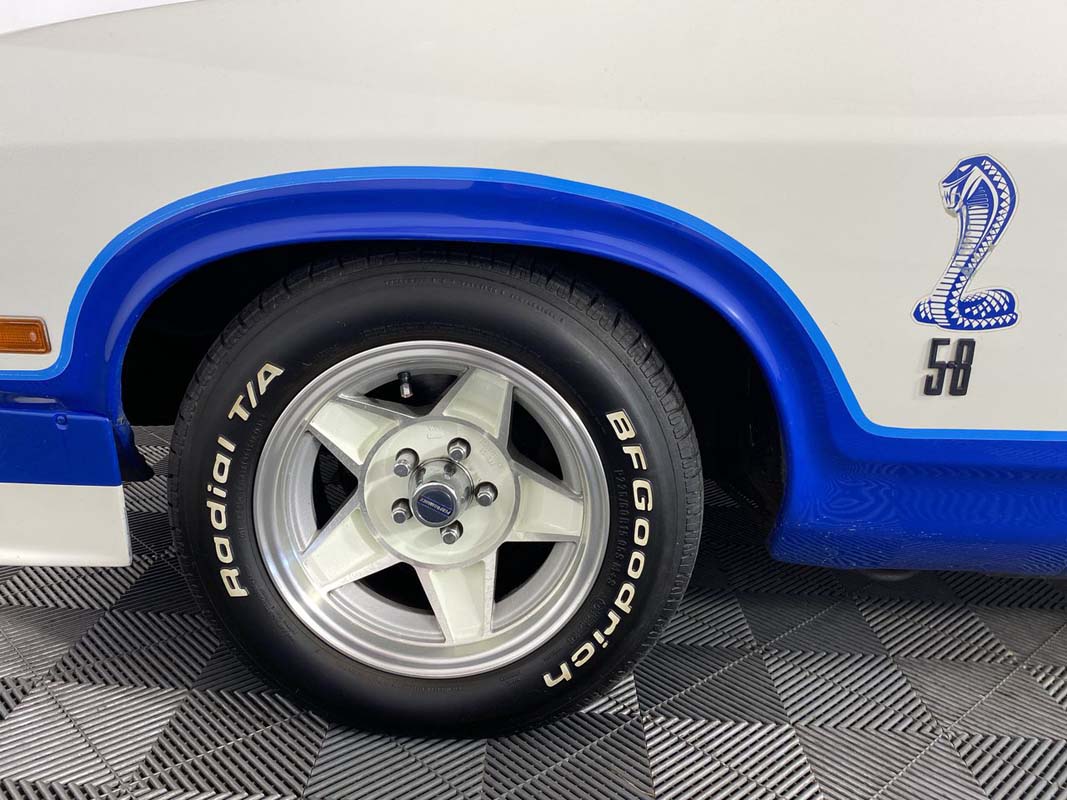 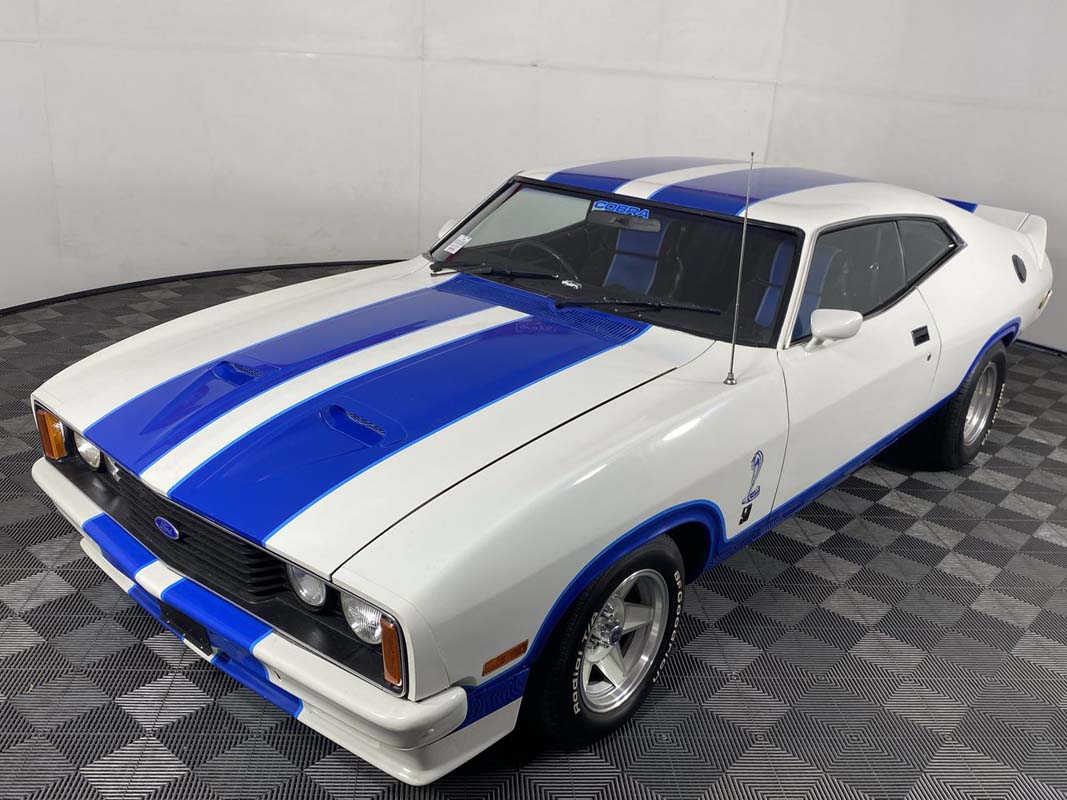