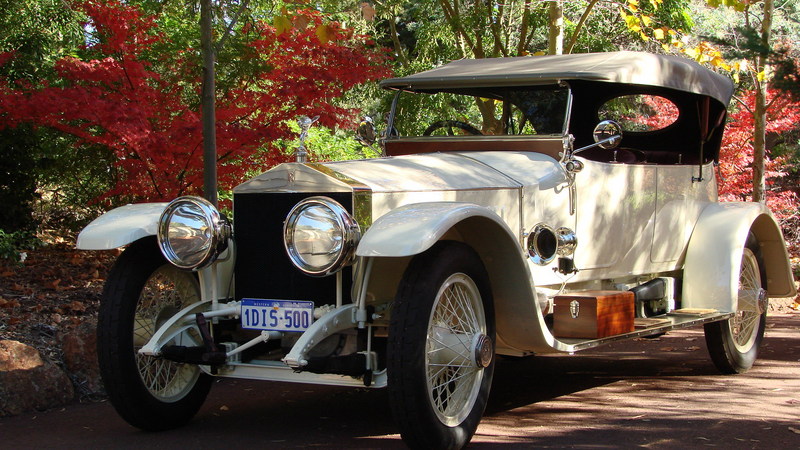 To be held on Sunday, October 10 at St. Patrick's Estate in the Sydney beachside suburb of Manly, organisers describe the event as not so much a car show as "a celebration of automobile elegance."

Of some 200 cars that will be on show, around 50 will compete for "best of show" honours in their respective classes. Classic motorcycles dating from 1918 to 1975 and racing machines will also be on show to face the judging panel. In arriving at their decisions, judges will assess rarity; design and engineering; originality/authenticity; condition; proper and excellence in preservation or restoration; historical significance; and visual impression/cleanliness.

Classes to be judged at Concours include 75 years of Jaguar, 100 years of Alfa Romeo, pre-war American, post-war American, and pre- and post-war Mercedes-Benz and Rolls Royce. Organisers say that participation in the event is one of the real highlights of owning a classic vehicle.

"Mingling with similarly interested people who are associated with a Concours brings recognition and appreciation of the considerable effort in presenting the vehicles in their pristine condition," they said.

The organisers say that to restore or prepare a vehicle for a Concours event requires the study of the designer's intent and a complete understanding of the integrity of a particular vehicle. They describe the Concours as being akin to visiting a live museum where visitors can view the best of motoring design and gain a greater appreciation and understanding of the world's great designers.