The history of the Corvette- a timeline of Chevrolet's finest

A timeline of Chevrolet's finest and iconic ride
Celebrating the 60th Anniversary of the Chevrolet's Corvette, the milestone of "America's Sports Car" was celebrated on June 30, 2013

According to Chevrolet and GM records, the first Corvette went into production in Flint, Michigan on June 30, 1953. Since then, the Corvette has survived a bumpy start to become an American icon, with the soon-to-be-released 'C7' generation offering the best in modern technology and performance.

"During the past six decades, the Corvette has been woven into the fabric of American culture, as the sports car of choice for movie stars, musicians and astronauts," said Chris Perry, vice president, Chevrolet Marketing.

"The very best Corvettes represent the state-of-the-art for their eras in terms of design, technology and performance."To celebrate the 60th anniversary, approximately 40 Corvette owners gathered outside GM's Flint Assembly plant on Sunday, June 30, just a few feet from the location where the first 300 Corvettes were built in 1953. The Corvettes were then driven to Detroit where they joined other Corvettes for activities in and around the Renaissance Center and GM headquarters. 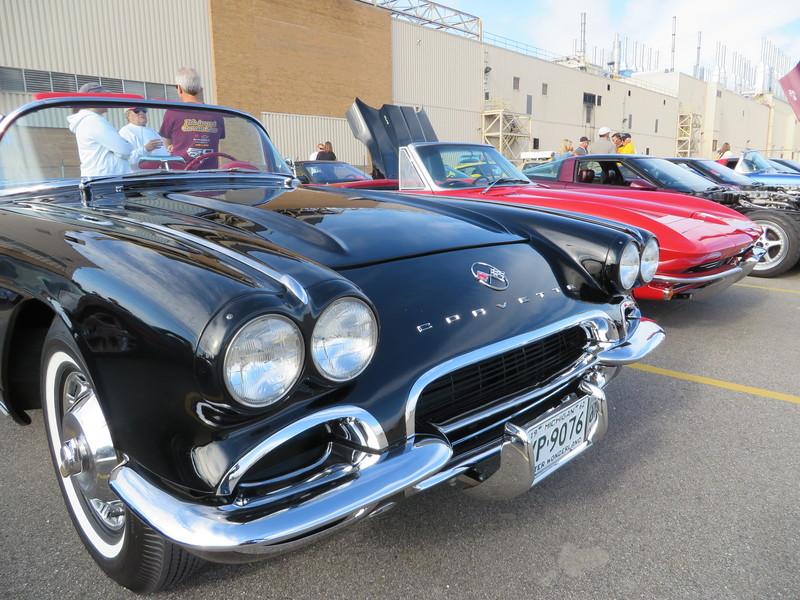 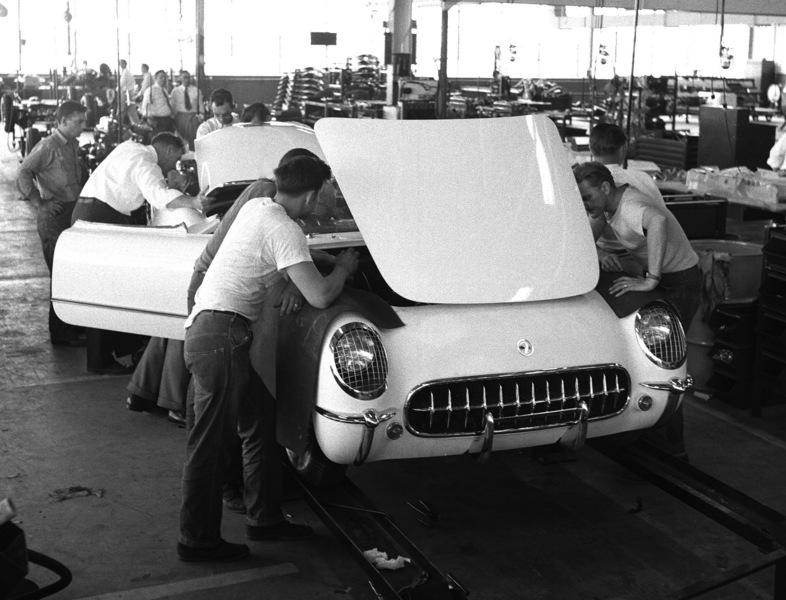 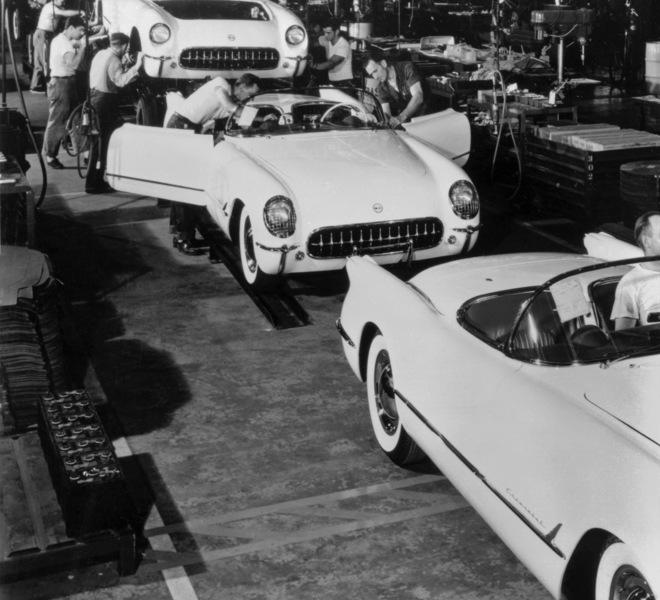 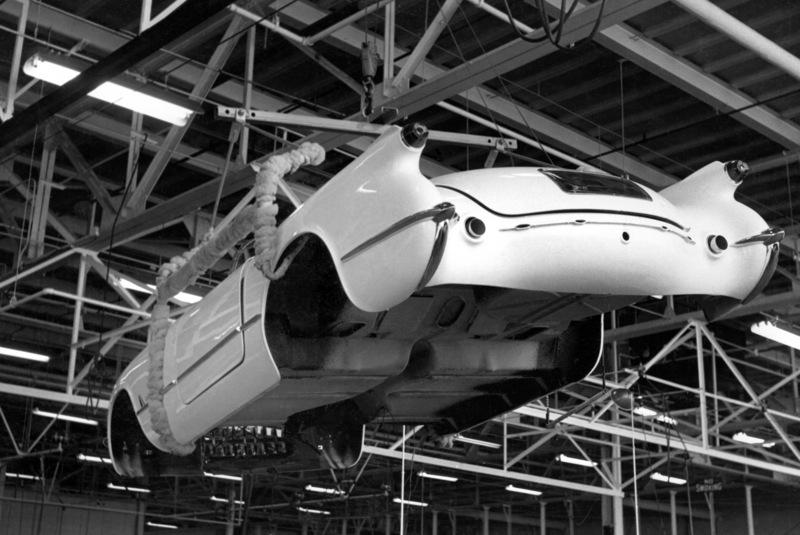 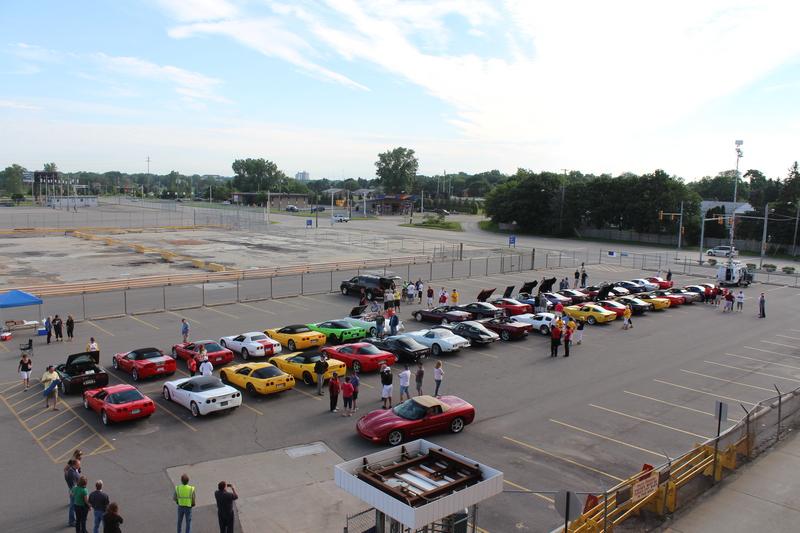 Here are some key facts highlighting 60 years of Corvette history:

- Corvette made its debut as a concept vehicle at the General Motors Autorama in New York City on Jan. 17, 1953. It was such a success that a limited run of 300 production Corvettes began on June 30 of that year.

- Corvette was only available with Chevrolet's 'Blue Flame' inline six-cylinder engine until 1955. That year, the optional V-8 engine was ordered by 90 percent of buyers. The six-cylinder was dropped in 1956. Corvette has been available exclusively with V-8 power since.

- Corvette was produced only as a convertible for its first 10 years. The fixed-roof 1963 "split-window" Corvette Sting Ray coupe launched the second-generation (C2) Corvette. Sales doubled and it became a year-round car for drivers in colder climates.

- No 1983 Corvettes were sold to the public. The model year was skipped in preparation for the all-new 1984 Corvette, which launched the C4 generation. Forty-four Corvette prototypes were built as 1983 models. Only one remains, and it is on display at the National Corvette Museum, in Bowling Green. 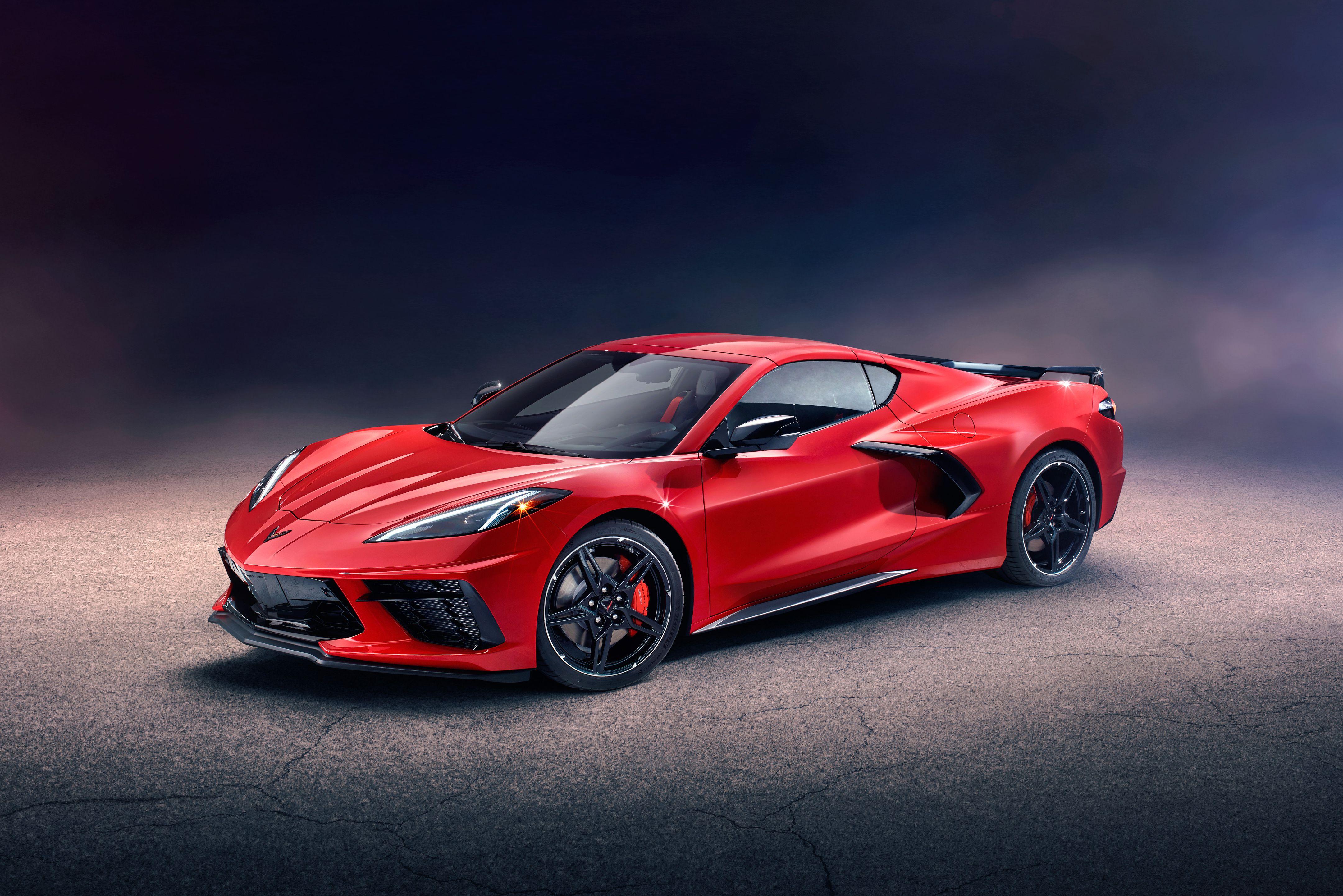 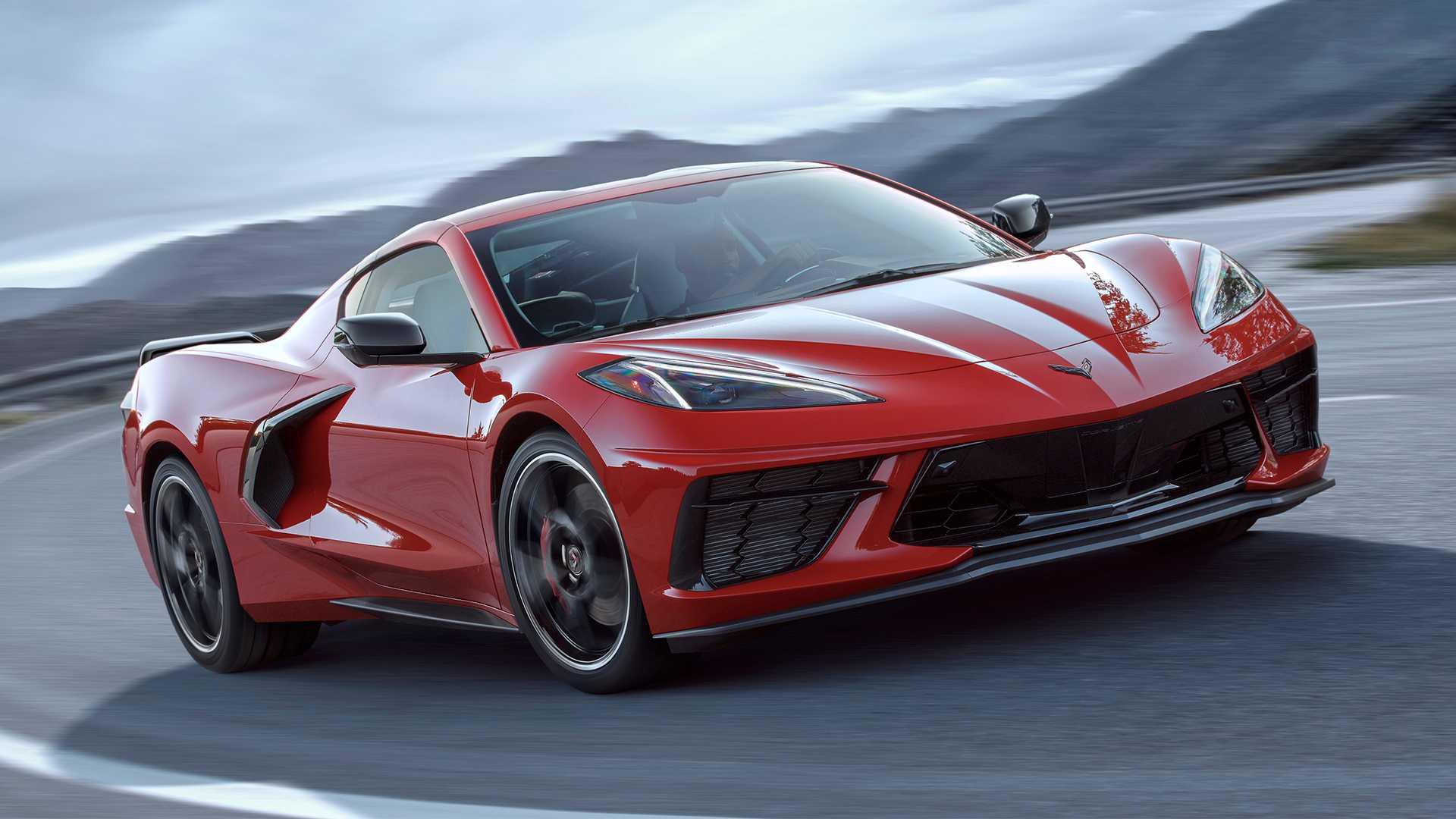 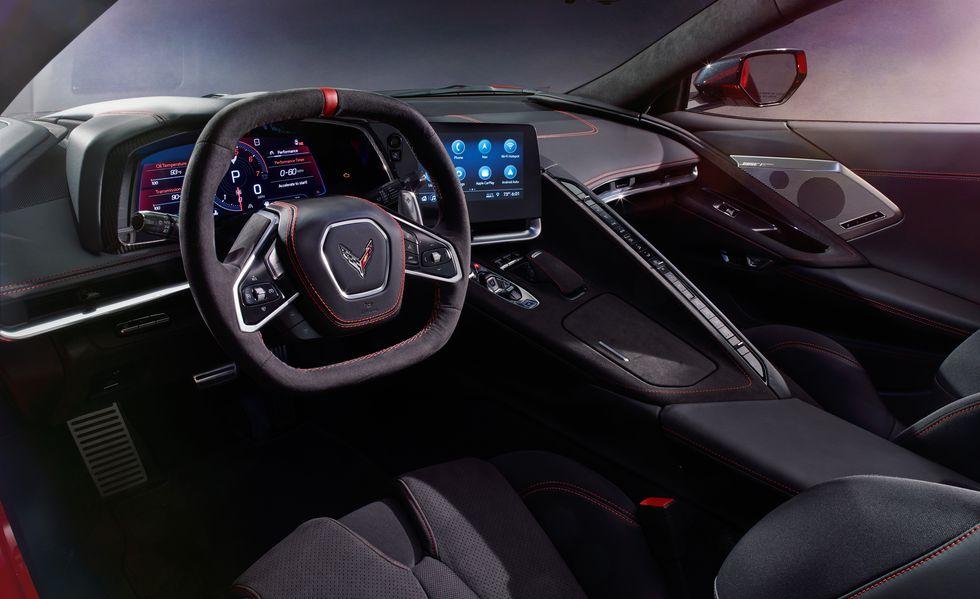 The really big fuss is that this one, the eighth generation (C8), has its engine behind the passengers for the first time,There is no manual transmission—not even as an option—and a 6.2-liter V-8 "LT2" engine will be standard on the base Stingray model.

THE 2020 ANNOUNCEMENT OF THE 8th GEN CORVETTE (see images)