If recent auction results are anything to go by, there’s no stopping the upward trend in prices for selected Aussie classics. It’s a relatively recent phenomenon, too, with a general increase in the past five to six years before last year’s big surge that’s rolled into 2021. 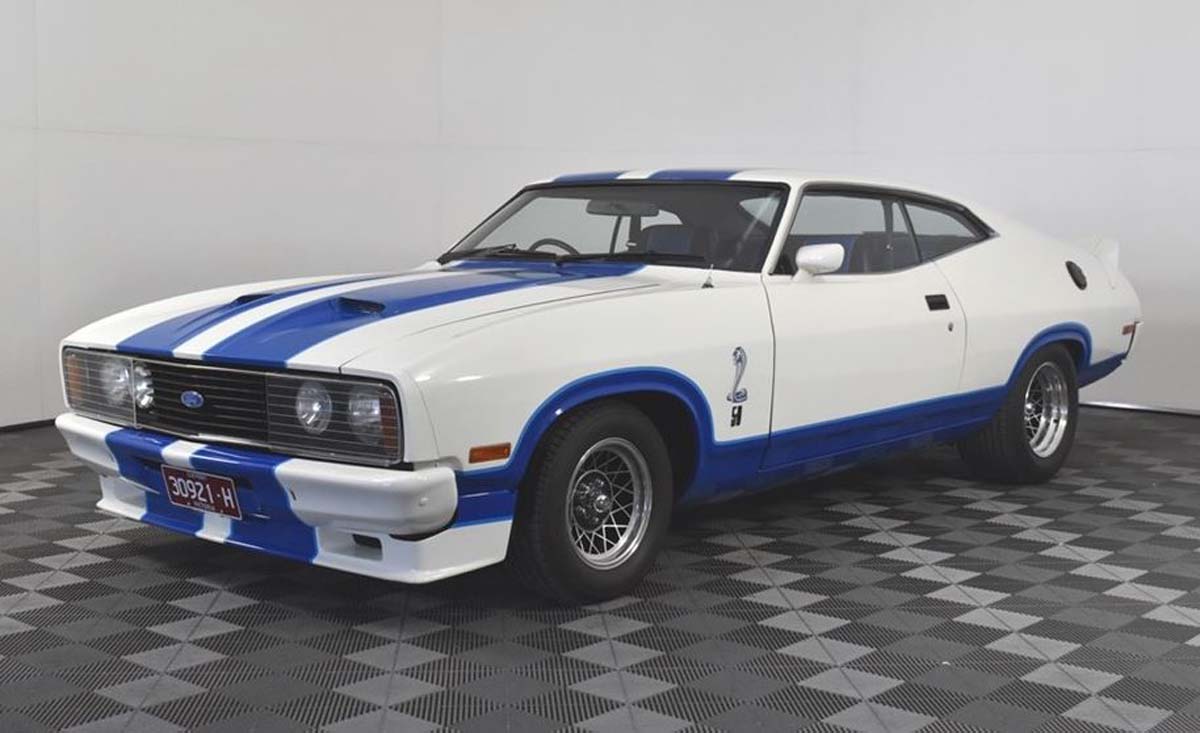 Since the onset of the COVID-19 pandemic, Grays has continued to see demand outstripping supply, demonstrated by huge numbers of visitors and bidders, along with record prices for a variety of classic Australian cars.

On top of that, the general used car market has also spiked during the pandemic, with Moody’s Analytics finding that prices for second-hand vehicles have jumped by up to 35 per cent in the past year. This surge is being driven by the limited supply of new vehicles, fewer trade-ins and increased demand.

Why the Demand for Classics?

While the reduced supply of new cars is driving the demand for second-hand cars, it’s not the same with classics. Most classic cars are “want” rather than “need” purchases, so why the boom?

The simplest explanation is that those with deep pockets who usually spend big on a cruise or overseas travel started to put their money into classic cars (amongst other things) when those options were cut off under COVID.

With a return to “normal” international travel for leisure and holidays still appearing to be some way off, expect the interest in classic and collectable car auctions to continue for some time yet.

“We are used to seeing strong demand for classic Australian cars, but we’ve never seen anything like this,” said Grays CEO Chris Corbin. “Clearance rates have never been higher and we don’t foresee demand or prices falling in the near future.” 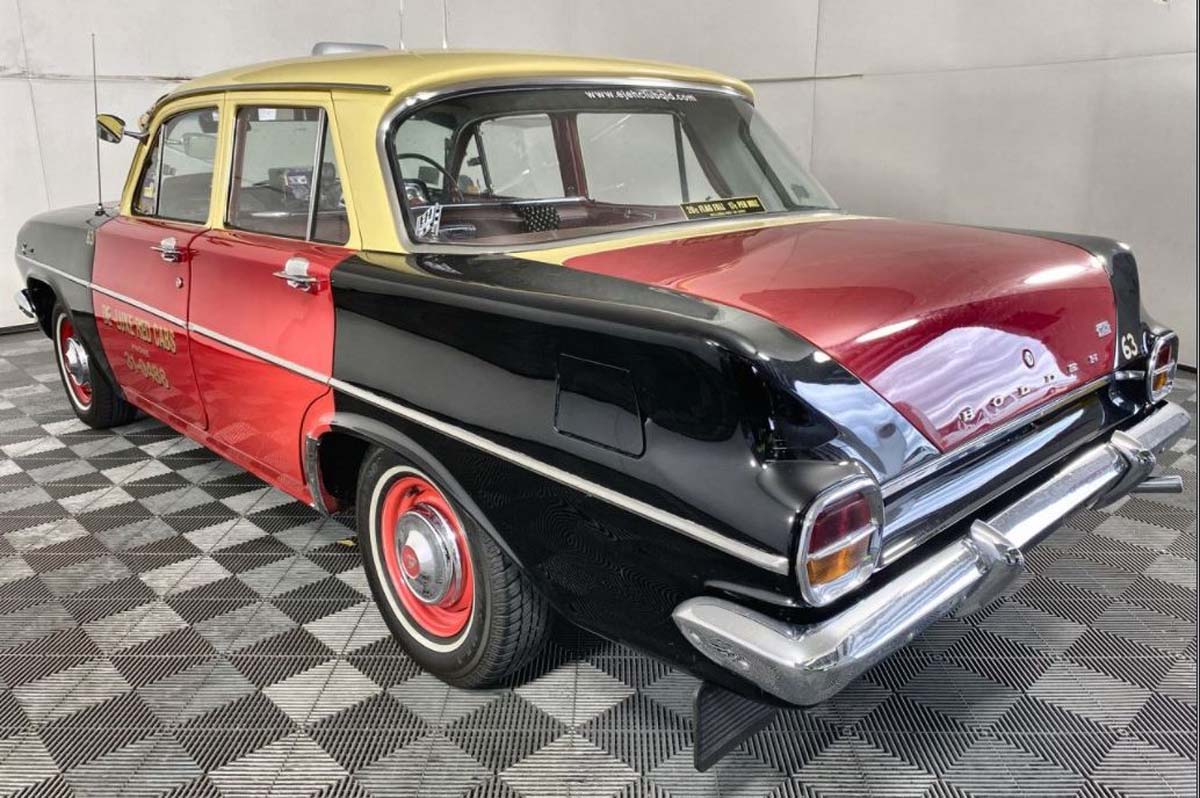 The million-dollar machines – usually classic Aussie muscle - have got all the mainstream media attention, but they’re not the only cars that are selling. Late-model HSVs have seen a surge in interest of late, but FPVs, while on the rise, haven’t been subject to the same demand – yet!

As demonstrated by Grays February Classic Car Auction, the market doesn’t start and finish at six- and seven-figure cars, either. All manner of affordable cars were on offer, including some real bargains – we’re talking under $15,000 - for those who want something a little different from the norm.

The factors feeding demand for the big-dollar cars are largely the same ones impacting interest for low-priced cars, too. Enthusiasts stuck in their state, or even their city in some instances, are buying up affordable cars as projects to keep themselves occupied under the current climate.

Finally, the coverage that classic car auctions have received of late has undoubtedly fuelled interest amongst those who normally wouldn’t follow such events. At their February Classic Car Auction, which was conducted online and included 330 cars, Grays saw over 1.3 million total page views and nearly 200,000 unique visitors over the course of the auction - record numbers.

While the February Classic Car Auction was initially promoted for its breadth of new and old Holdens on offer, it was actually the Fords that proved to be the best-selling items.

GT Falcons always pull good money and two prime examples were amongst the top sellers in the form of a 1970 XW Falcon GT sedan and a 1972 XA Falcon GT hardtop. The XW, a restored unit with all the correct GT features, sold for $183,000, while the XA was more of a preserved original example, which was reflected in its $131,000 final price. 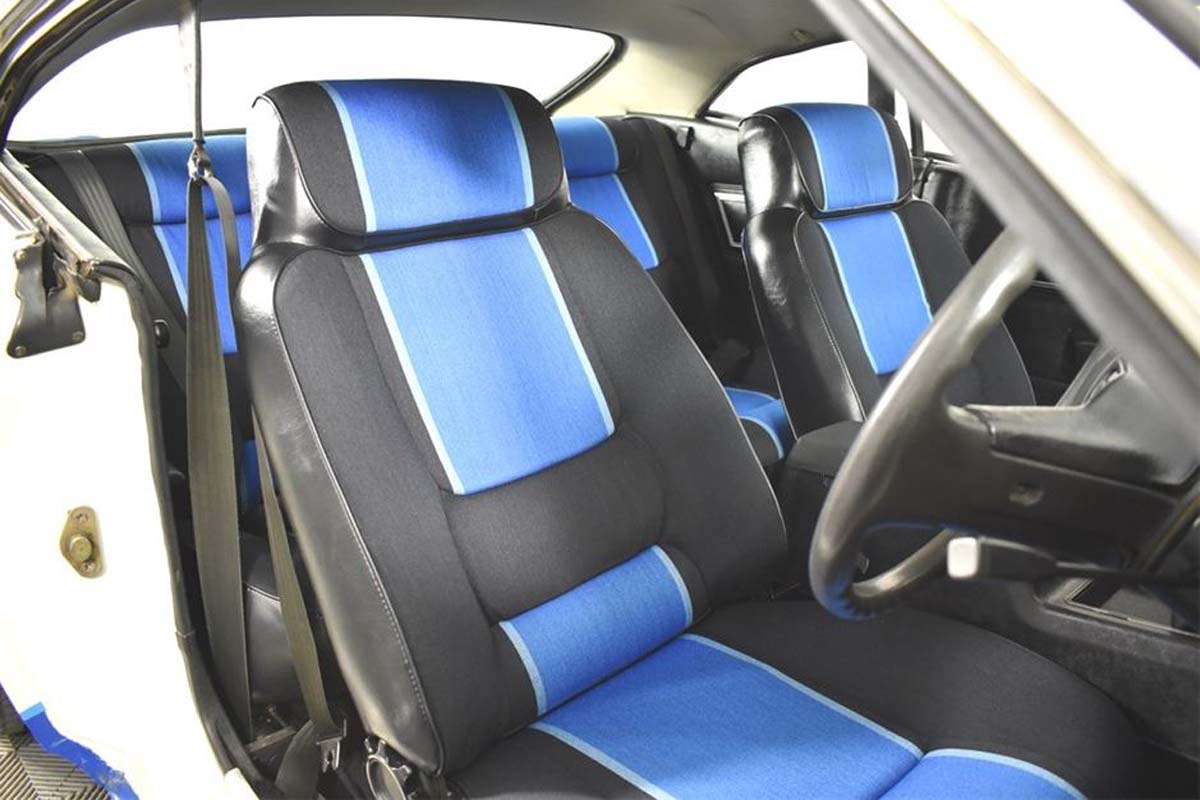 Fairmonts have been bubbling away for a few years and seem to now be finally attracting attention on their own merits, rather than as a base for another Falcon GT clone. As evidence of that, a 1977 XC Fairmont hardtop in outstanding condition sold for $170,000.

Some modifications by past owners included relocating the battery and fitting modern hose lines and other engine cosmetic parts. A subsequent owner brought the engine bay back to factory appearance, but the air conditioning pump and related plumbing went missing in the process.

Incorrect ‘5.8’ badging and non-standard wheels on Cobra #206 were counterbalanced by the matching numbers drivetrain, recent repaint of selected parts and some rust repairs. The final price was $194,000.

As mentioned, enthusiasts seem much more open to rare and unusual cars – that are affordable – than they were previously. Two examples of that at the February online auction included a 1963 Holden EJ Special in replica taxi livery and a 1966 Mazda Familia sedan. 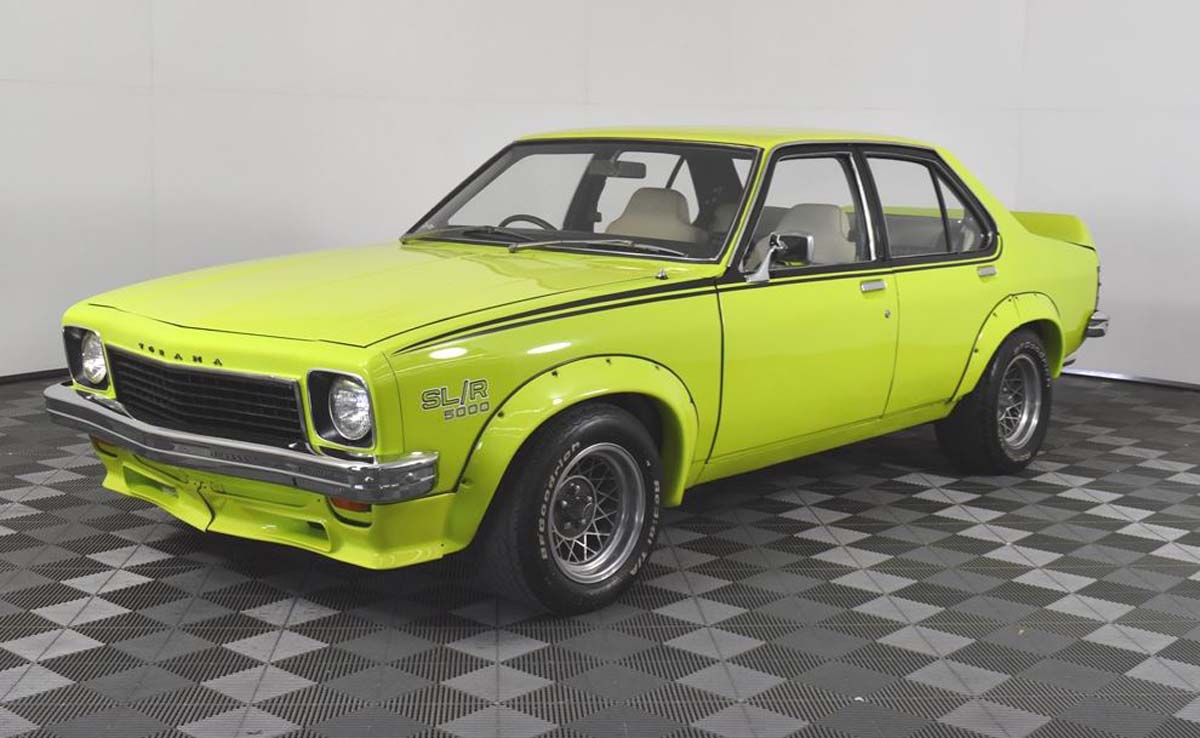 Presented as a Sydney ‘De-Luxe Red Cabs’ taxi (as seen in locally-available scale models), the EJ featured a host of NASCO accessories, but of greater interest was the full complement of related taxi equipment – everything from the roof globe to a meter, two-way radio and even a coin dispenser.

Being so unique, something like this is always hard to put a value on, and the market decided less than $25,000 was its value initially, but this was below its reserve. Referred to the buyer, some post-auction negotiation ultimately saw the taxi sell for an impressive $45,000.

Compared to the Holden, the Mazda was rough and requiring restoration, It didn’t have the desirable rotary engine, either, but it was complete, and therein lay its appeal. When was the last time you saw one of these early Mazdas – anywhere – with all its trimmings? Offered with no reserve and selling for a bargain $8,180, this unit was the perfect example of the kind of “project spec” classic that enthusiasts have been buying to tackle under lockdown.

Obviously, with an auction comprising 330 vehicles, there are many more highlights than the handful of examples described here, but they show the diversity of what was on offer and demonstrate that, while big dollar cars will continue to attract big dollars, there’s a classic out there to suit just about any budget.