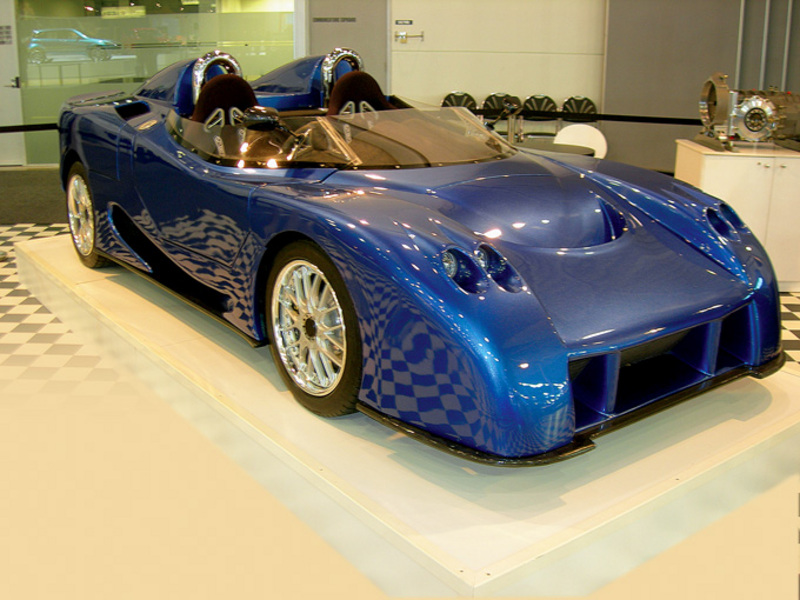 The Melbourne-built E-Vade is the result of five years work by David and Peta Walter, who wanted to design their own car rather than build a kit.

E-Vade has a mild steel space frame chassis clad in fibreglass and weighs just 950kgs in roadgoing form. It is powered by a Nissan V6 engine mounted behind the driver, mated to a five-speed transaxle. E-Vade is available in two models - a 300kW road version and a 500kW track version. 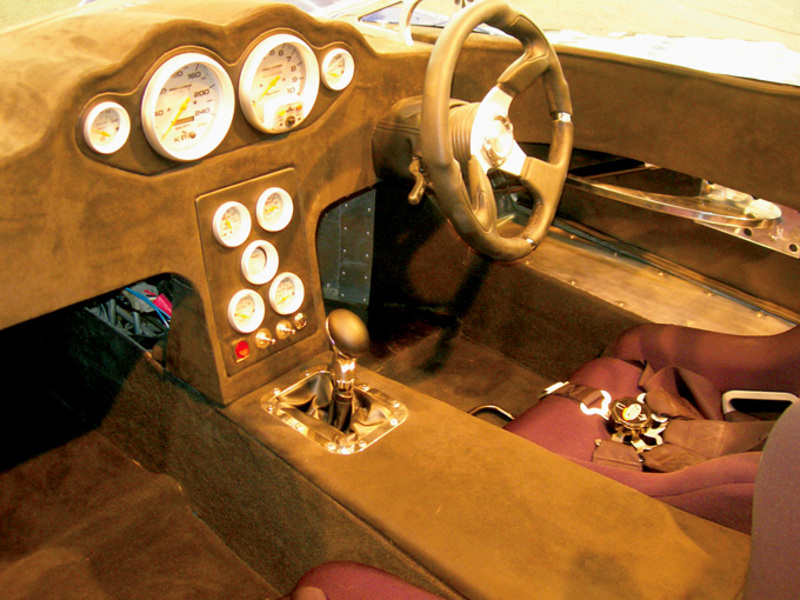