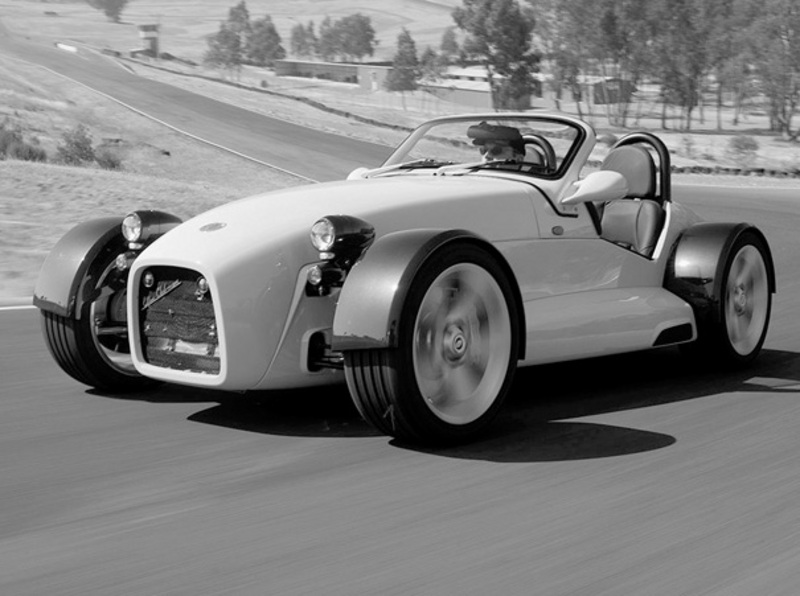 The iconic sports car maker, Elfin, will be backed by the power of Australia's largest and most successful performance car group under new ownership arrangements. Walkinshaw Performance Pty Ltd, is a division of the high-performance automotive engineering group who conduct Holden's V8 Supercar Racing Operations, the niche manufacturer Holden Special Vehicles business and the large Adelaide based fitment centre for Holden Sport Accessories.
The arrangement means that Elfin Sports Cars can now harness the considerable engineering, design and sales expertise of the Walkinshaw group to lift its product profile and sales volumes to a new level.

Opportunities will range from access to the Group's supplier base and technical skills, to taking advantage of export opportunities via HSV's growing sales channels in overseas markets.

Walkinshaw Performance Director Chris Payne said the company had been working closely with Elfin Sports Cars for the past eight months, providing expertise in production engineering, ADR compliance and marketing.
"Elfin has done very well under the stewardship of previous owners Bill Hemming and Nick Kovatch for the past several years, with the development of its new Elfin MS8 Clubman and Streamliner range," he said.

"But all parties felt it was time for Elfin to take the next step to fully realise its potential. To achieve this, the business had to be reorganised and embrace a company with wider sales opportunities, backed by the necessary technologies and resources to take it forward."
Elfin Sports Cars will be sold through a new Dealer network across Australia and New Zealand, with distribution and delivery rights being initially offered to leading HSV Dealers in each mainland state. This means that for the first time, potential buyers will be able to see showroom cars and drive demonstrators in their home state. Shacks HSV have already been nominated as the Elfin Dealer in Western Australia.Interested buyers may also view, test drive and order the cars at the Elfin factory in Melbourne.
Elfin, which celebrates its 50th anniversary this year, was founded in South Australia, by Australian racer Garrie Cooper. His cars found fame on the circuit in the hands of some of the nation's best known race winners, including Frank Matich, Larry Perkins and John McComack.
Elfin race cars have won no fewer than 29 championships and major titles including two Australian Driver's Championships, five Australian Sports Car Championships, four Australian Tourist Trophies and three Formula Ford titles.

After Cooper died in 1982, his business passed through a number of owners before being bought by Elfin enthusiasts Bill Hemming and Nick Kovatch in 1998.
They stepped up the business by developing the new Holden 5.7-litre V8 powered Elfin MS8 range, which was famously styled by former Holden Design Director and Elfin fan Mike Simcoe, and members of his Holden Design team, in a major collaboration with GM Holden Ltd. The new cars, revealed on the Holden stand at the Melbourne Motor Show in 2004, have since proved to be among the fastest road cars in the world with a 0-100km/h time of just 4.4 seconds - a feat matched only by expensive world supercars.
The Elfins MS8s recently received Australian Design Rule approval for production. Walkinshaw Performance staff also helped to refine the Elfin production system at the Braeside factory in Melbourne's southern suburbs, for greater efficiency and improvements to quality.

Under the new ownership arrangements, Bill Hemming will take his well-earned retirement, while Nick Kovatch has elected to stay on as a technical consultant.
To further enhance business efficiencies, Walkinshaw Performance's growing aftermarket tuning business, Walkin-shaw Performance Tuning, will share an adjoining section of the factory. As well as providing a performance enhancement service for Holden road and track cars, WP Tuning will supply track enhancements for Elfin cars.
Chris Payne said the Elfin factory would have production capacity to build up to 100 Elfin MS8s a year for Australian and export consumption.He said production was already in full swing, and orders for both Clubman and Streamliner models were being taken now. The company expects a high level of interest from overseas customers, particularly from the UK.

"We are also pleased to announce the recommended retail pricing, starting at $98,990 for the Clubman and $119,990 for the Streamliner." 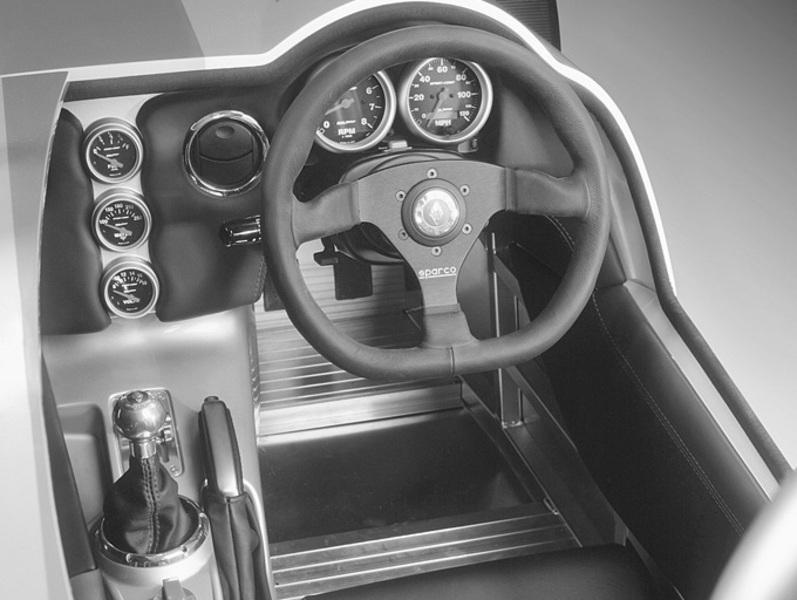