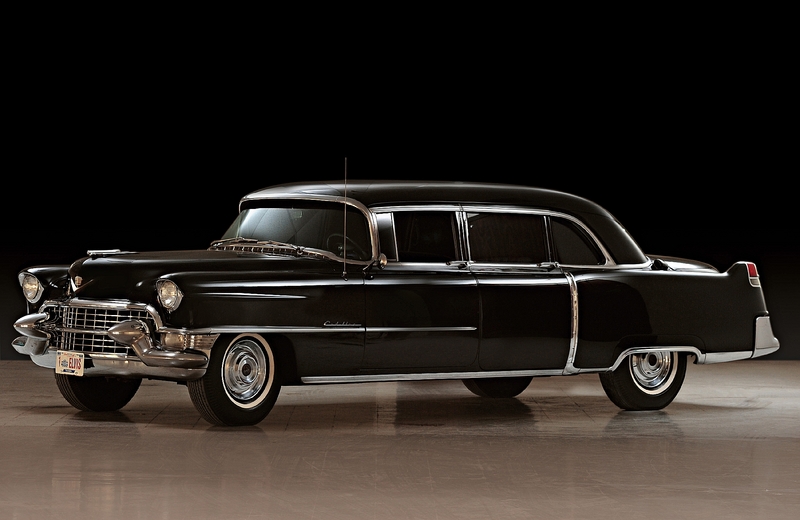 Top seller across the entire auction was a 1955 Cadillac Fleetwood 75 limousine formerly owned by The King himself, Elvis Presley
Bonhams' "Classic California" auction on November 12 auction featured a diverse collection of vehicles, from veterans to classics, late model performance cars to big dollar hot rods and customs, but the celebrity offerings were the highlights. In addition to the vehicles being auction at the Petersen Auto Museum in Los Angeles, motoring memorabilia and genuine artwork from the likes of Von Dutch and Ed "Big Daddy" Roth were thrown into the mix as well.

Top seller across the entire auction was a 1955 Cadillac Fleetwood 75 limousine formerly owned by The King himself, Elvis Presley. One of the King's early Cadillacs (he had owned more than two dozen by his death in 1977), this vehicle was purchased in January 1956 and reportedly used by Presley and his bandmates to travel to gigs throughout the South at the dawn of their fame. The Fleetwood 75 was supposedly painted black soon after purchase but left mechanically unaltered - that meant a 331ci V8 and automatic transmission. Despite its roomy interior, the band's instruments were reportedly strapped to the roof of the Caddy while travelling! One of only 1,075 produced for 1955, the Cadillac spent time at the Elvis Presley Museum in the 1990s before serving similar display duty at the Elvis-A-Rama Museum in Las Vegas.

Consigned with Bonhams by a private, Texas-based collector, the Cadillac had a bonus for fans of Elvis memorabilia in the form of the original sales contract co-signed by Elvis' father, Vernon Presley, and the original owner's manual with Elvis' signature on the back. These items may have been a factor in the '55 Cadillac selling for US$172,000, exceeding its pre-sale estimate of US$100-150,000.

Many more classics, veterans and other cars and motorcycles of interest featured at the Bonhams auction, including a genuine Triumph Trophy motorcycle ridden by Fonzie in 'Happy Days' and a 1966 Triumph TR6 owned by singer K.D. Lang. For more details on these and other lots from Bonhams' 'Classic California Sale', go to www.bonhams.com 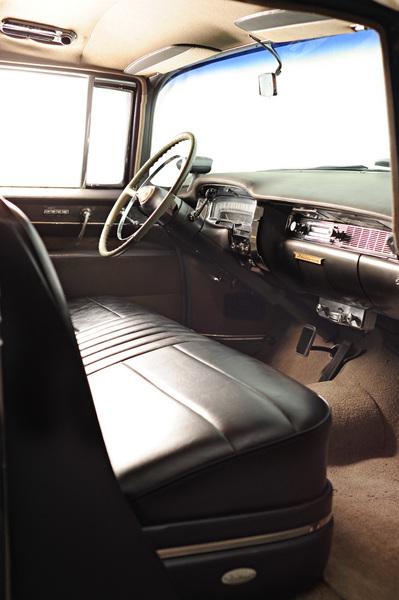 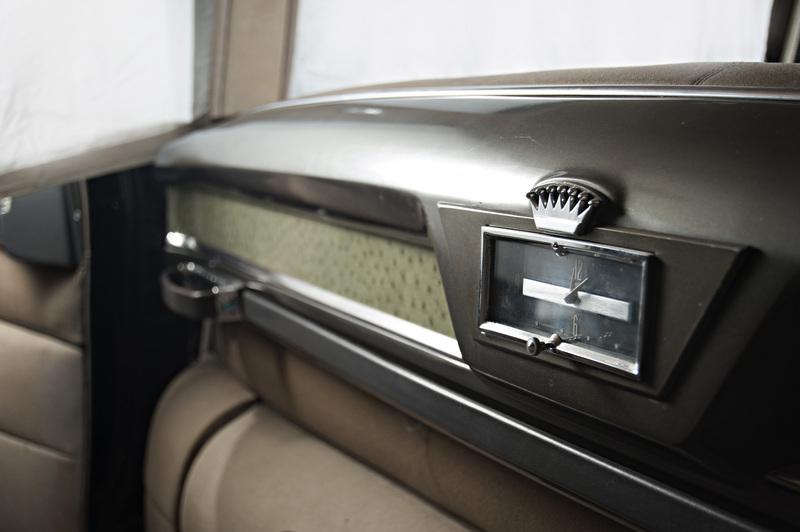 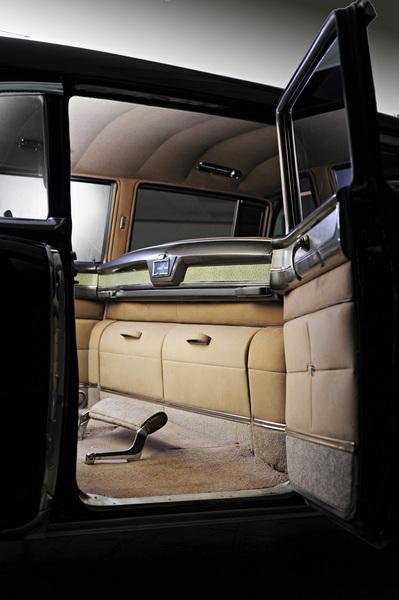 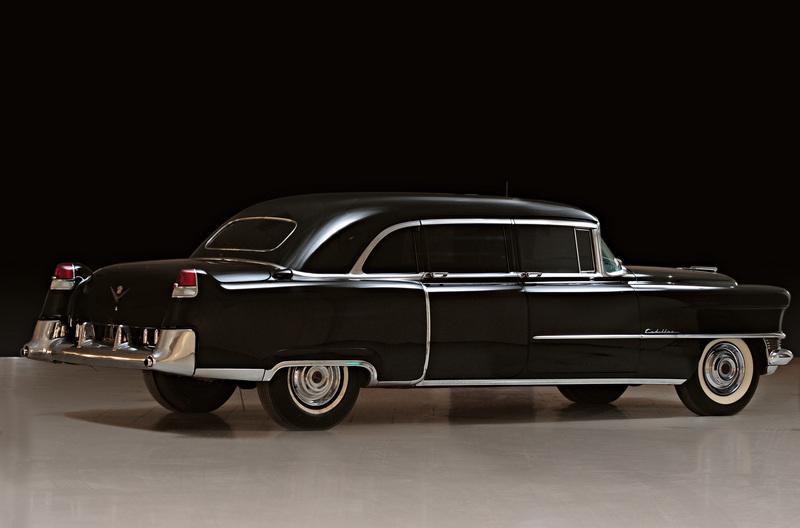 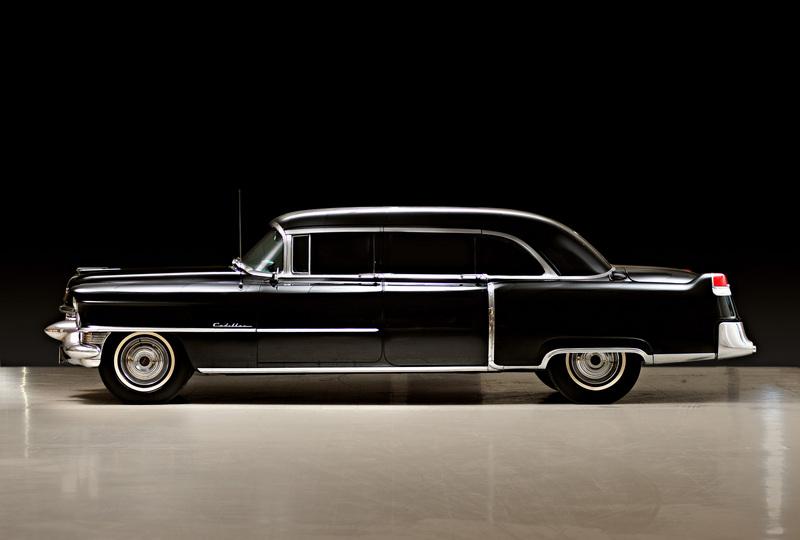 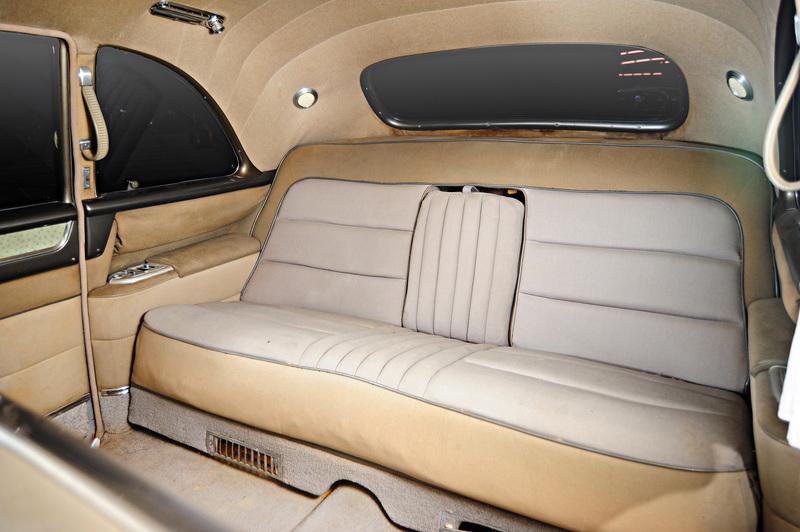