To be auctioned by US auction house Mecum at their January 18-27 Kissimmee, Florida, sale, the '54 Corvette was bought new by Richard Sampson, a businessman who owned a chain of grocery stores in Maine in the north eastern US.

In 1959, for reasons unknown, the eccentric Sampson decided to brick the car into one of his grocery stores that was under construction at the time. Sampson, who was also governor of Maine for a period, originally left orders in his will that the low-milage 'Vette (only 2,331 miles) remain sealed in its brick and mortar vault until the year 2000, but later voided the will before he passed away in 1969.

In 1982, the building was purchased by Frank Goodwin, an auto dealer from Brunswick, Maine, with the proviso that the car be removed by the expiry of the existing lease in 1986. When the time arrived, the Corvette was liberated by Richard Sampson's daughter Cynthia, who watched as workers removed the outside wall brick by brick.

Although the moisture in its enclosure had caused the car's Polo White paint to yellow and blister over time, the tires still held air and the chrome, top and interior were still in remarkably good condition. Cynthia Sampson then moved the car, by then a celebrity in the Corvette community, to her home in Daytona Beach, Florida, where it remained in her living room for the next ten years until its purchase by a Corvette collector who pledged to preserve it rather than restore it.

In 1996 the car made its first appearance in the 'Bloomington Gold Special Collection' in Springfield, Illinois, where it was displayed in honour of Richard Sampson, Sr. with Cynthia Sampson in attendance.

Today this amazing piece of Corvette history remains probably the lowest mileage unrestored Corvette in the world, still with the 2,331 miles that were on the odometer when it finally again saw daylight 27 years after its entombment.

No pre-sale estimate has been given, but considering its low mileage, original condition, the 'entombed' '54 Corvette is expected to sell well.

For further details ahead of Mecum's Kissimmee auction, go to www.mecum.com 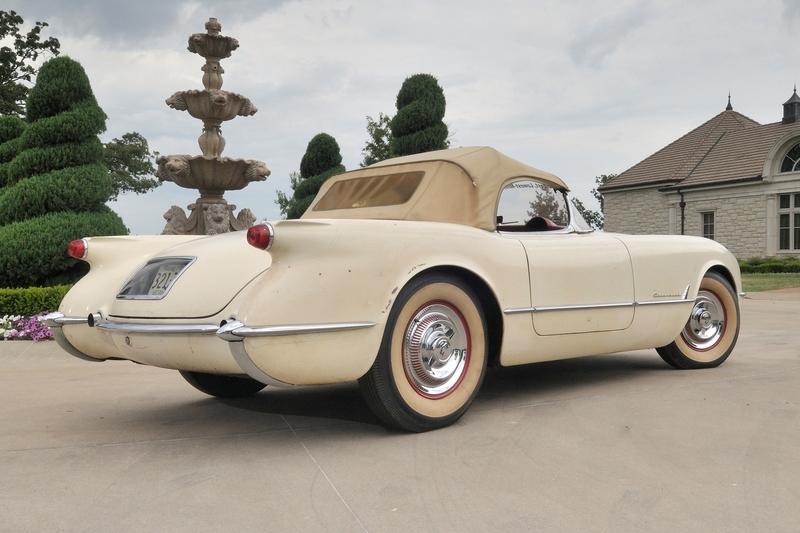 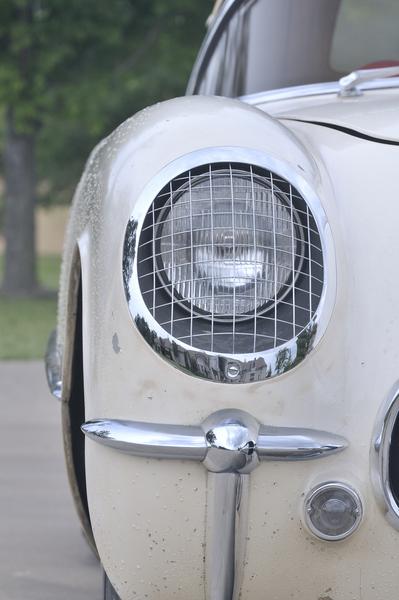 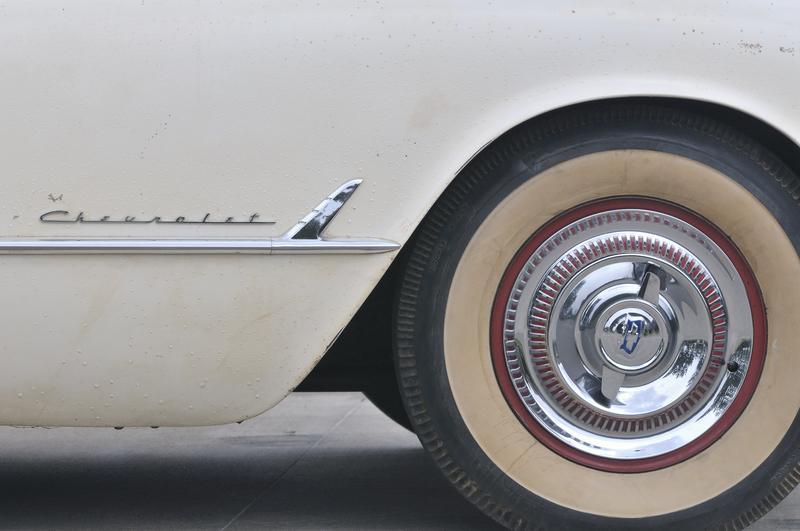 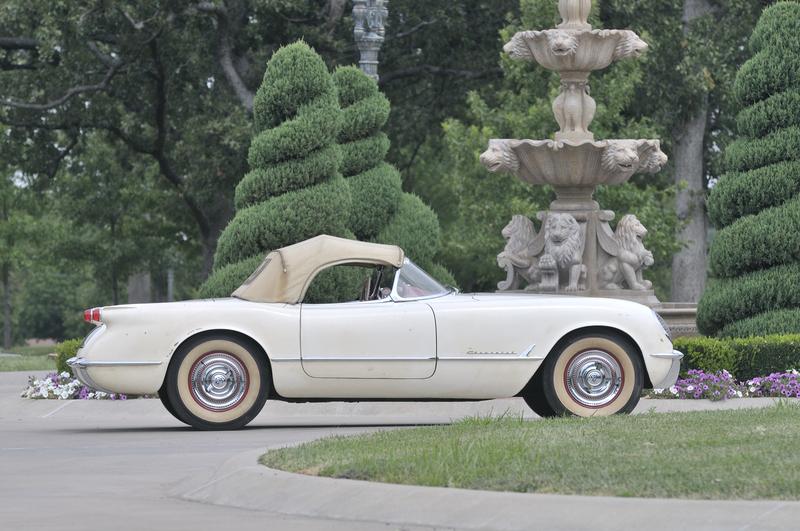 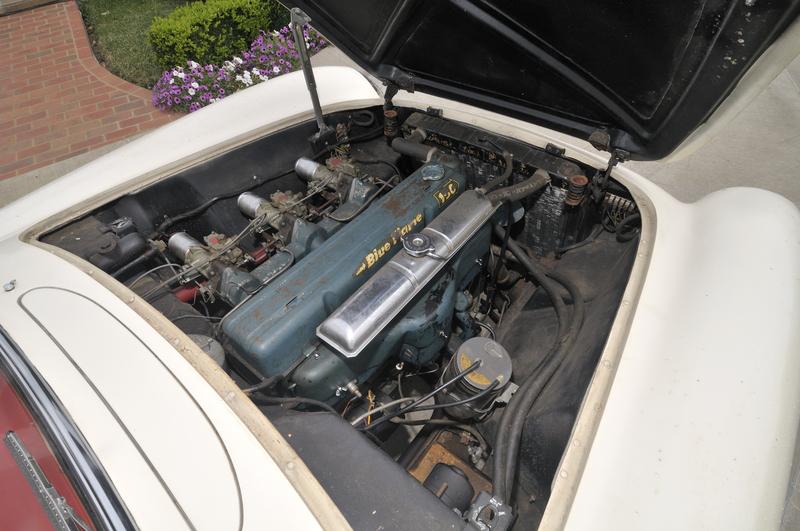 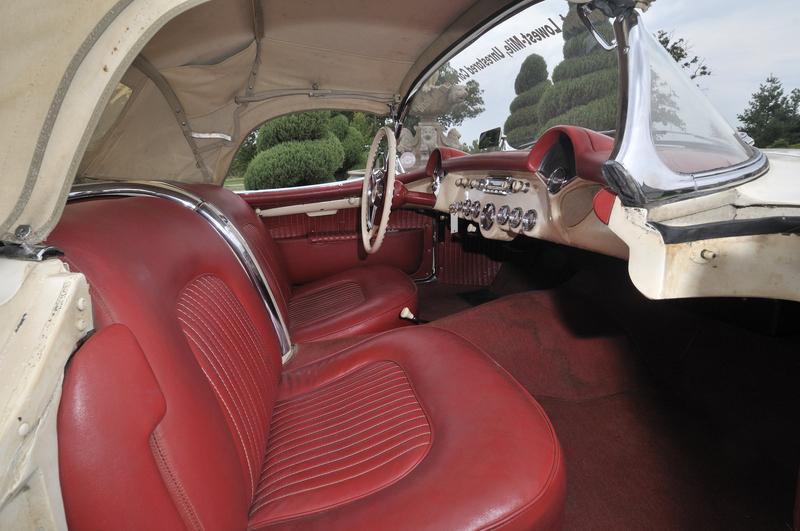 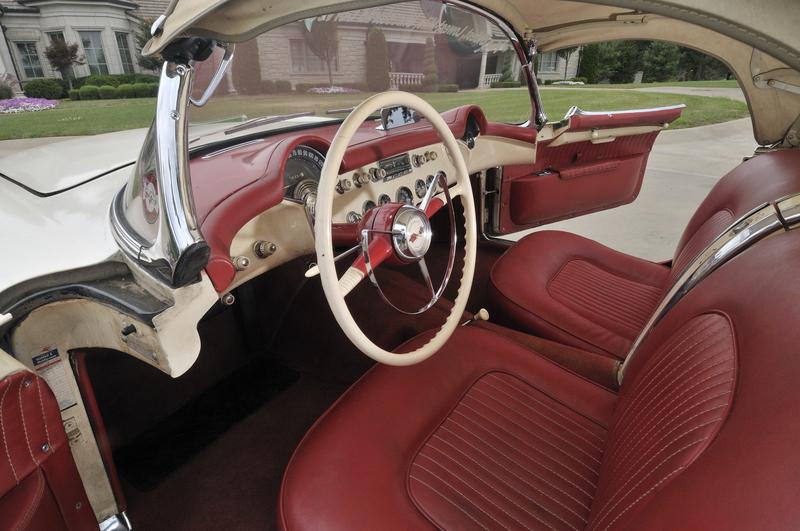