Steeda have taken the Mustang tribute to the King of Cool and made it cooler. 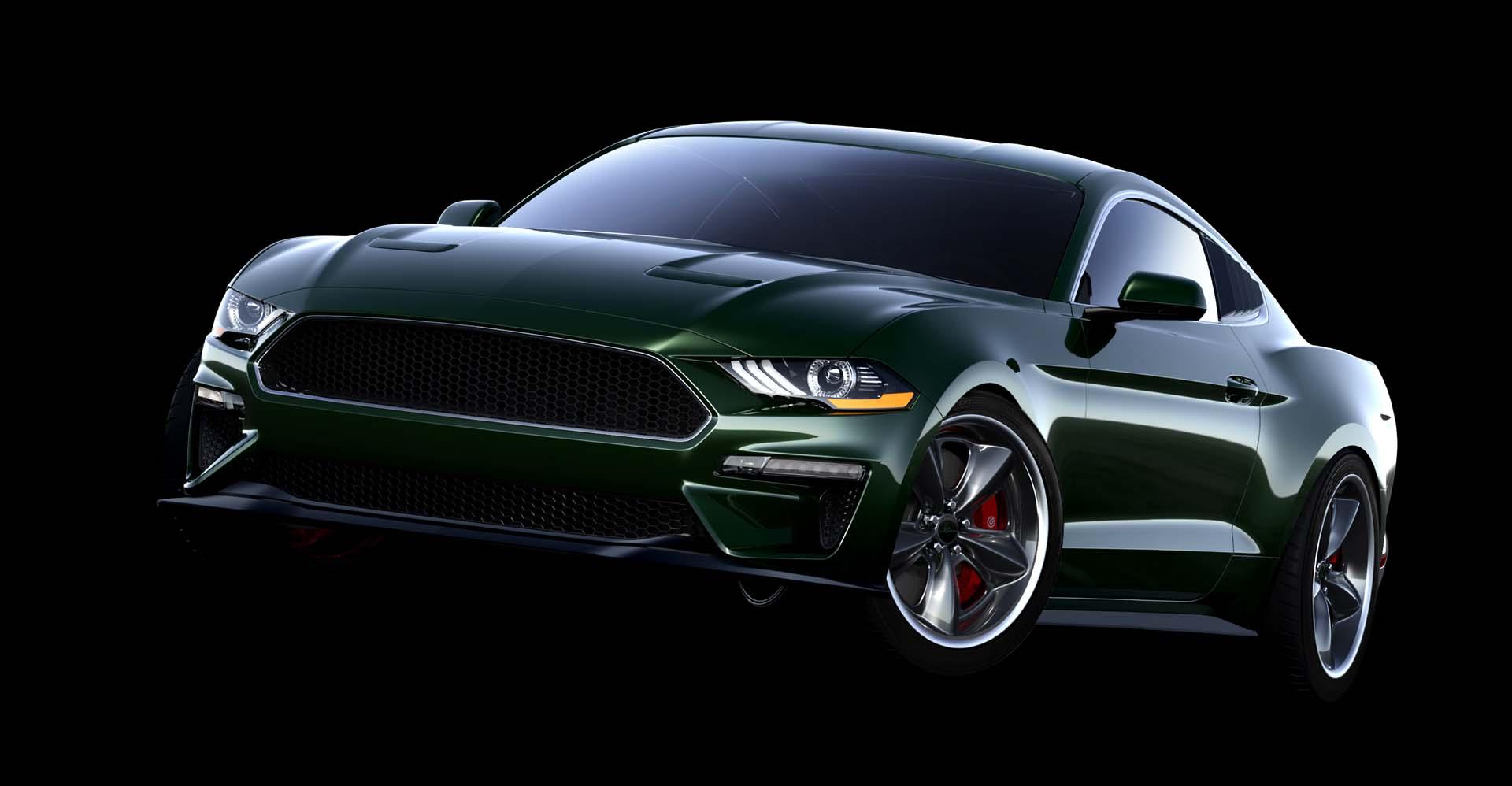 With the Ford Mustang now a common sight on Aussie roads, those looking to stand out from the crowd while retaining their loyalty to the Blue Oval have looked to the Bullitt Mustang. But if you want to weaponise your Bullitt, you need to look at a Steve McQueen Edition Bullitt from Steeda. 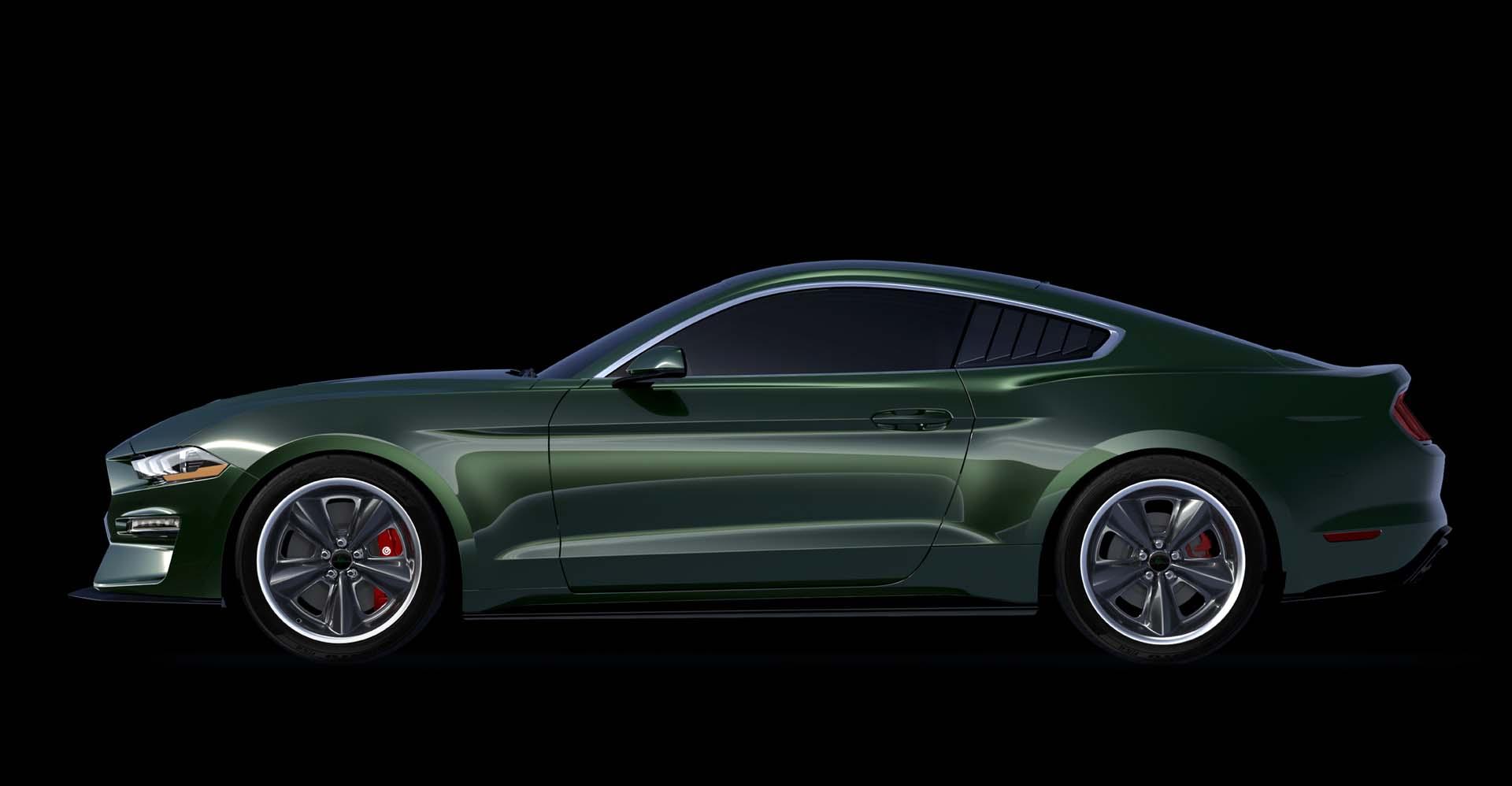 Steve McQueen shouldn’t need an introduction, especially for petrolheads, but for those unfamiliar with the ‘King of Cool’, McQueen was one of Hollywood’s hottest stars in the 1960s asnd ’70s, thanks to starring roles in The Magnificent Seven, Le Mans, The Great Escape, Papillon, The Sand Pebbles, The Thomas Crown Affair and, of course, Bullitt.

Far from Hollywood’s finest hour, Bullitt isn’t McQueen’s greatest either, to be honest, but a 10-and-a-bit minute sequence in that 1968 movie has gone down in history as one of the greatest car chases captured on film.

Behind the wheel of a ’68 Mustang GT 390 fastback, McQueen’s character, Detective Frank Bullitt, alternately chases and is chased by hitmen in a bad black ’68 Dodge Charger.

That brief sequence made Bullitt’s Highland Green ’68 Mustang a movie car icon. So much so that Ford have officially produced no fewer than three Bullitt tribute editions since 2001.

The newest Bullitt tribute, unveiled last year for the movie’s 50th anniversary, is the first to be officially available here in Australia, thanks to the Gen Six Mustang’s RHD construction.

Out of the box, the Bullitt Mustang is a pretty impressive package, with 345kW from the 5.0-litre Coyote V8, thanks to larger (87mm) throttle bodies and a GT350 intake manifold, while an Active Valve Exhaust delivers a growl like the ’68 original. 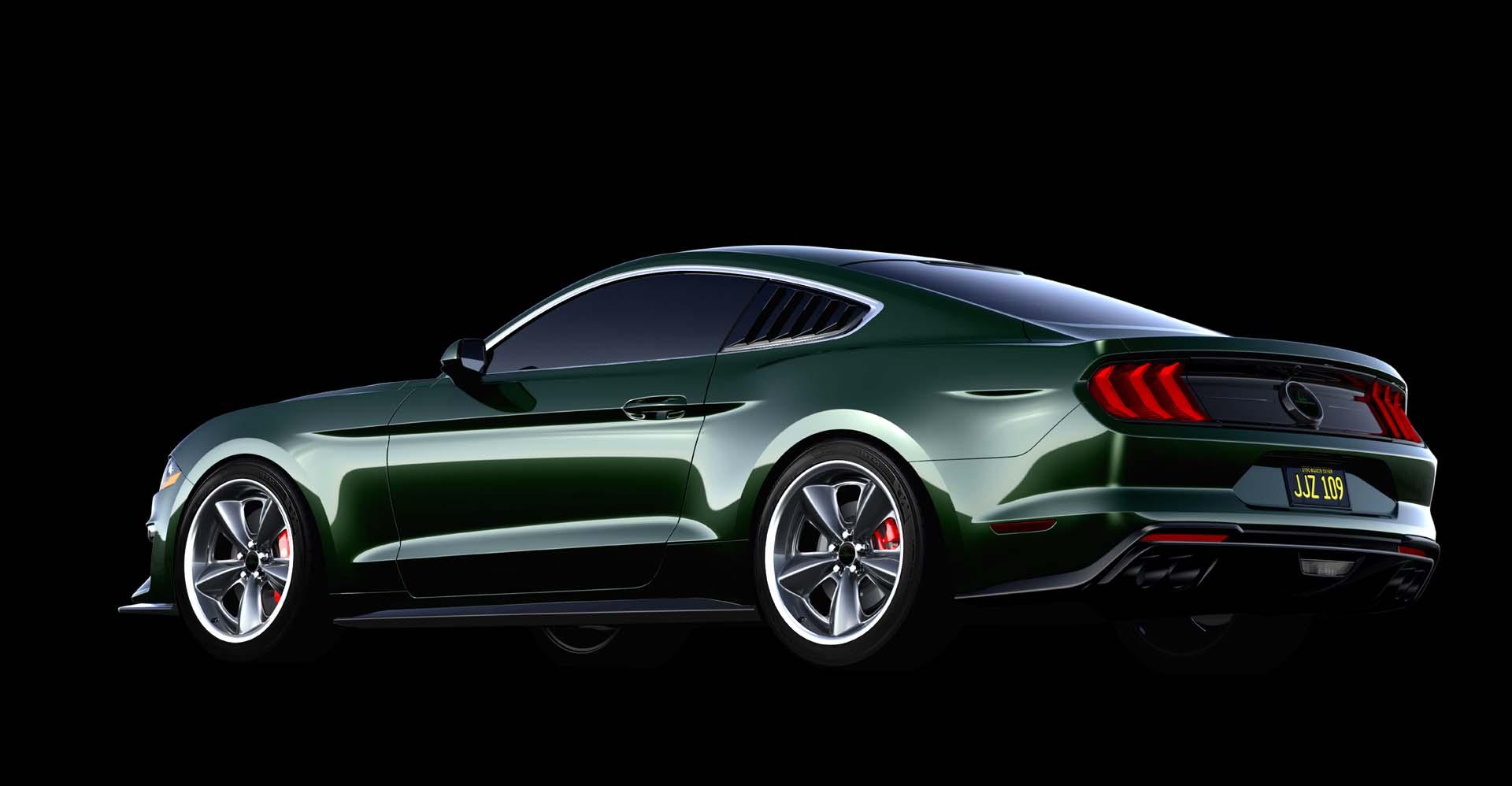 As good as the Bullitt Mustang is, the team at Steeda Vehicles in the US thought it could be better. And what better partner for a better Bullitt Mustang than the son of the King of Cool, Chad McQueen.

“Ford’s Mustang has always been a big part of my dad’s legend,” stated Chad McQueen. “I wanted to kick the already strong performance up several notches without losing that essential style that makes this car so desirable.

“This special edition reflects the lessons my dad ingrained in me about what made his personal cars so desirable.”

As this car carries the McQueen name, it also has to be worthy of that name. And that means improvements to the chassis and running gear, not just a cosmetic upgrade.

The ‘Steve McQueen Edition Bullitt Mustang’ will be exclusive, too, with Steeda planning to produce only 300 conversions annually.

To the standard (Australian-spec) Bullitt Mustang’s 462hp (345kW) Coyote 5.0 V8, the Steeda package starts with a McQueen Racing performance tune that increases power to 500hp (373kW). To complement this, a Tri-Ax short-throw shifter for the 6-speed manual transmission is fitted, with the clutch spring assist upgraded and an improved perch kit added. An aluminium coolant tank is also fitted. 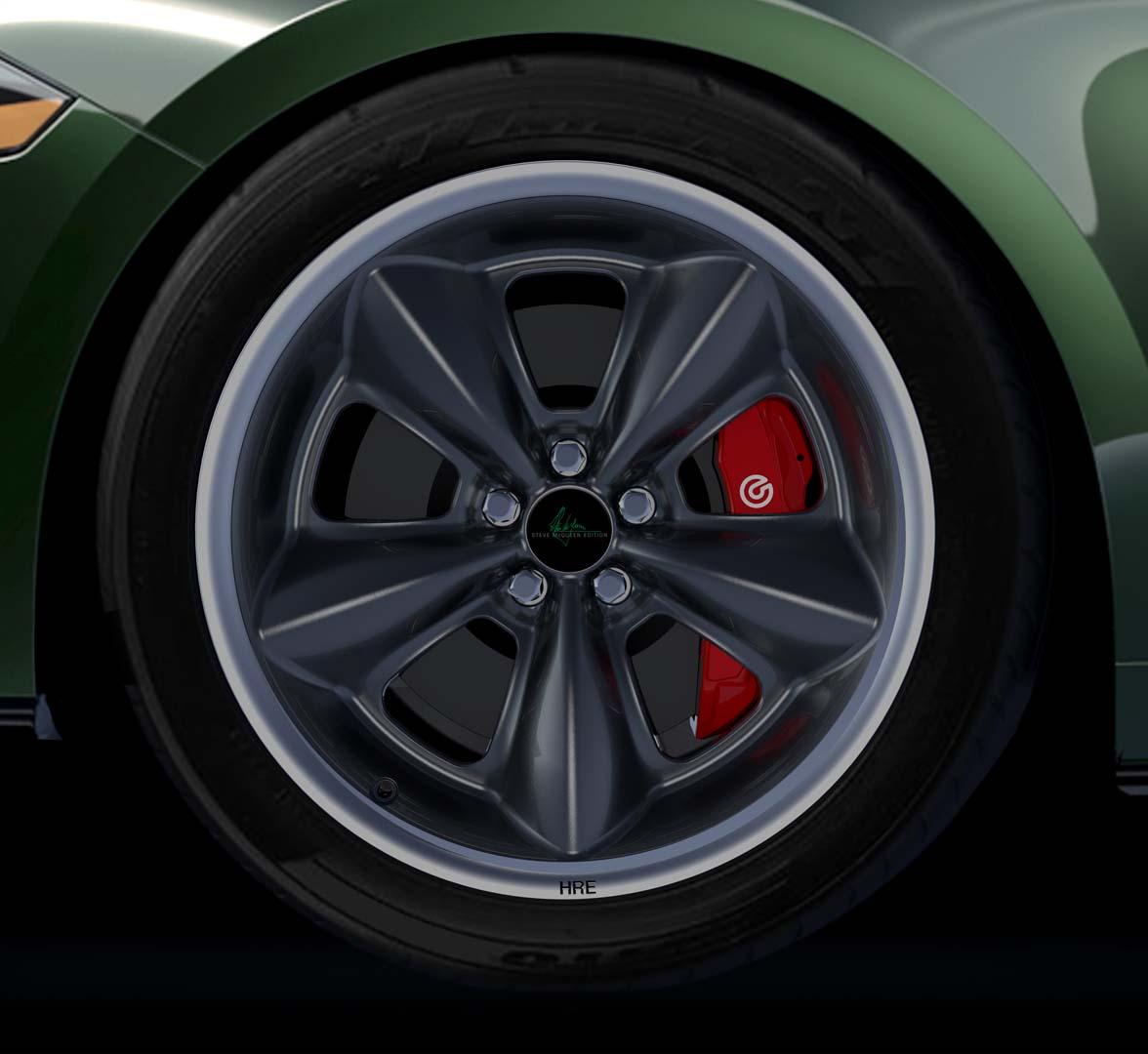 Key to the Steve McQueen Edition Bullitt Mustang is a major makeover of the chassis, making it stiffer for road and track.

If MagneRide has been fitted, dual-rate Ultimate Handling Springs are added to suit.

US-spec Bullitts get performance-tuned shocks and progressive rate springs not offered on Australian conversions, with adjustable rear toe links a US-exclusive, too.

Steeda’s front fascia enhancement package is also added, along with gas struts for the bonnet. 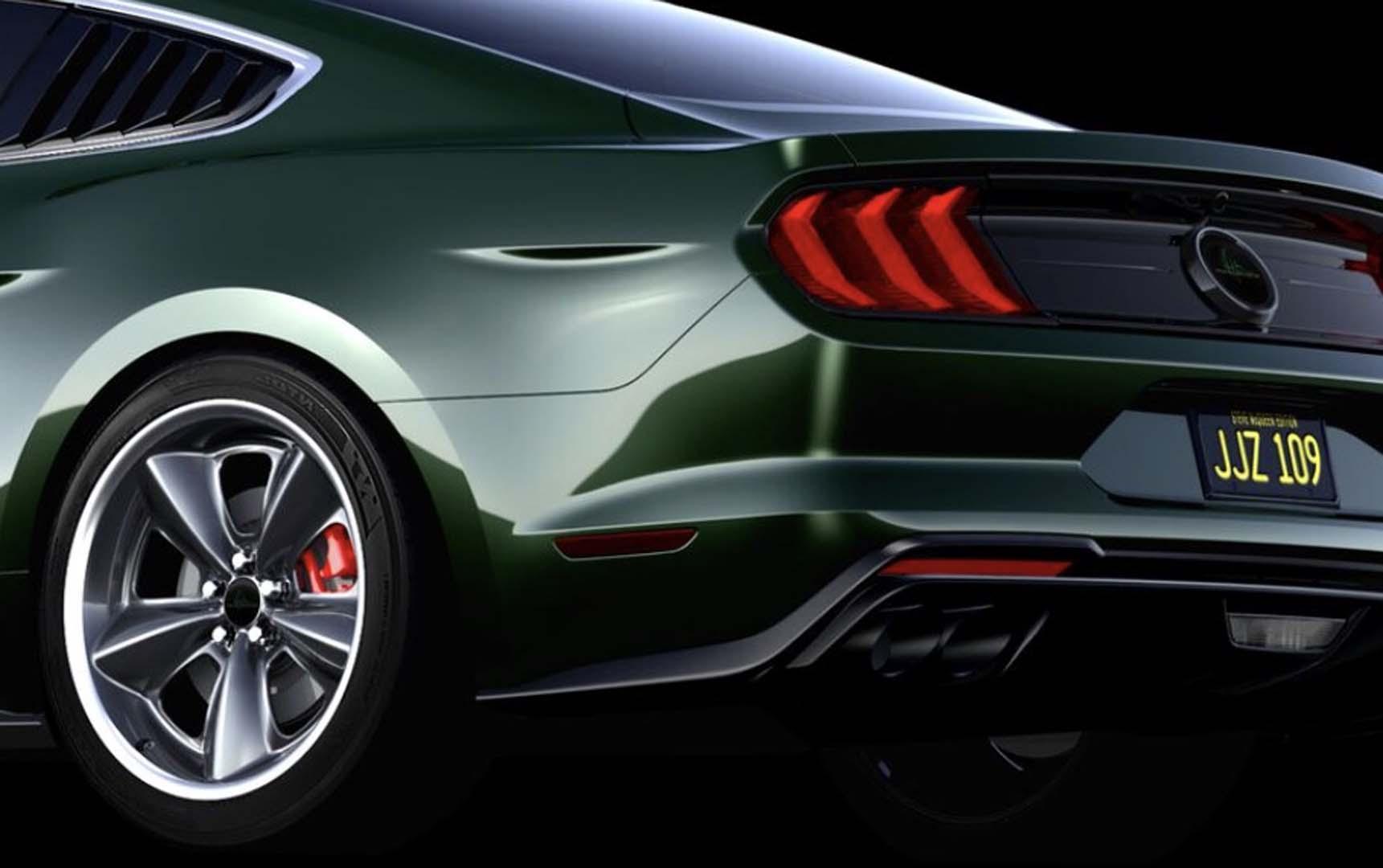 Like the regular Bullitt, identification on the Steve McQueen Edition is subtle. There’s no specific Ford or Mustang badging outside, with McQueen identification limited to the wheel caps and rear decklid’s faux fuel cap. 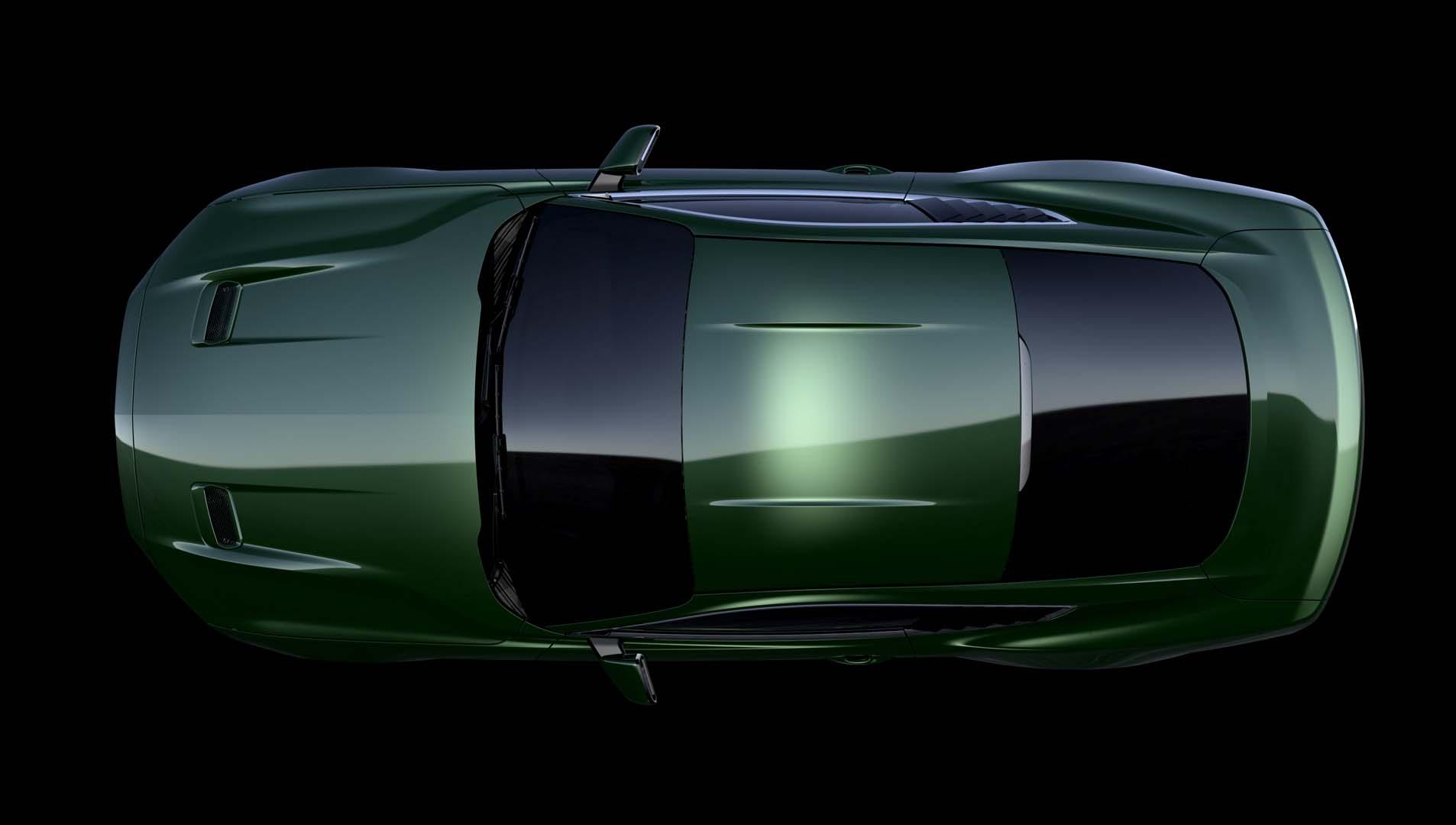 If 500 horses aren’t enough, there’s the option of a Whipple supercharger that kicks power up to 775hp (578kW). Adding this necessitates the addition of a McQueen Racing / Ford Performance severe duty IRS half-shaft upgrade, too.

A McQueen Racing carbon fibre performance driveshaft is also optional, as is a track-specific package that includes a four-point roll cage, 6-point seat harnesses and a rear seat delete kit.

With the full kit of standard and optional parts fitted, the Steve McQueen Edition Bullitt Mustang is a potent weapon – which was Steeda’s aim from the beginning.

“The entire Steeda team is proud to bring our over-30-years experience in designing, engineering and manufacturing high-performance Mustang components to this exclusive developmental team.” 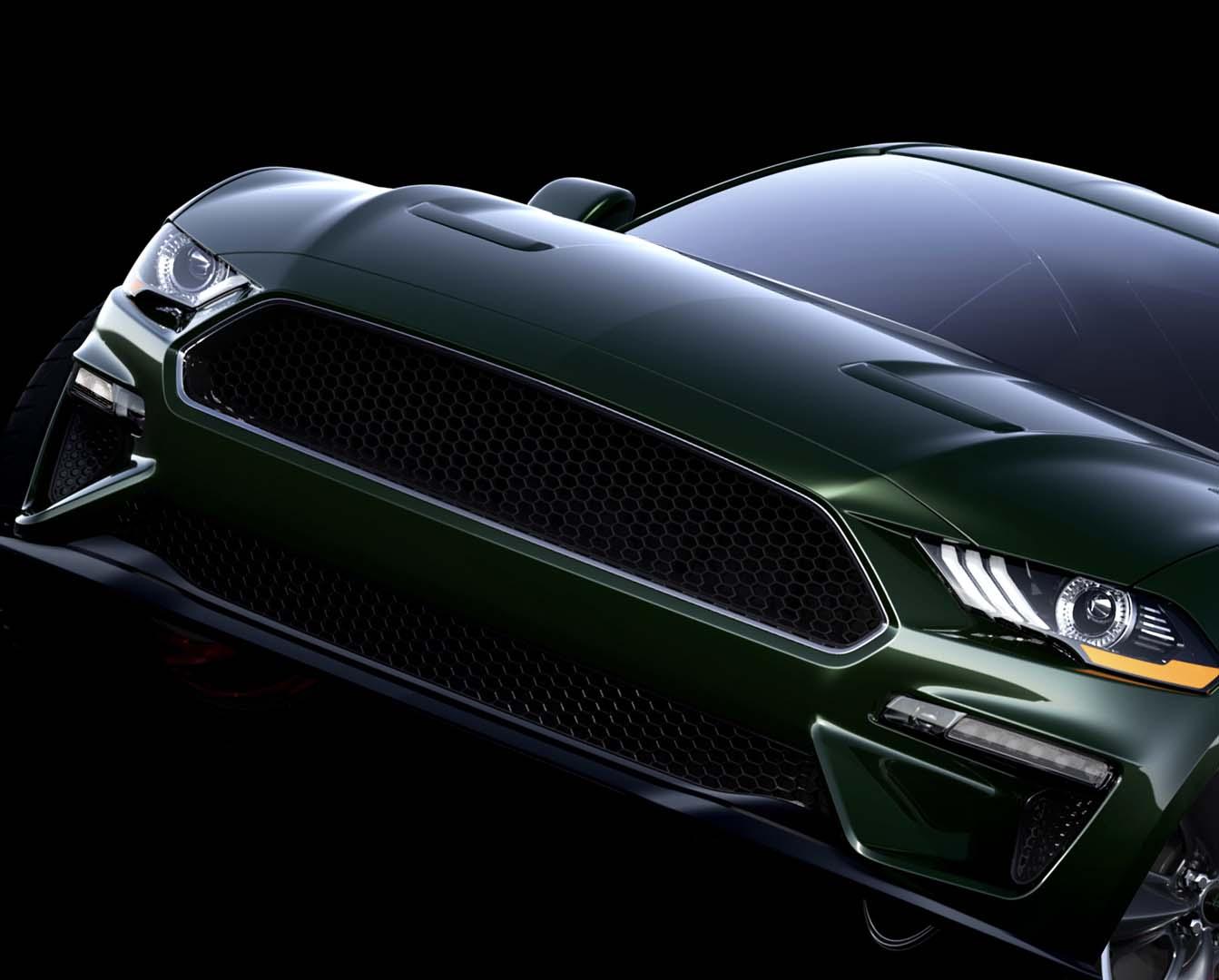 The Steeda Steve McQueen Edition upgrade to the Bullitt Mustang is available through Mustang Motorsport in Ferntree Gully, VIC.

To the donor Bullitt Mustang, the upgrade starts at $39,000, with the supercharger, performance driveshaft, roll cage and interior upgrades adding further premiums. 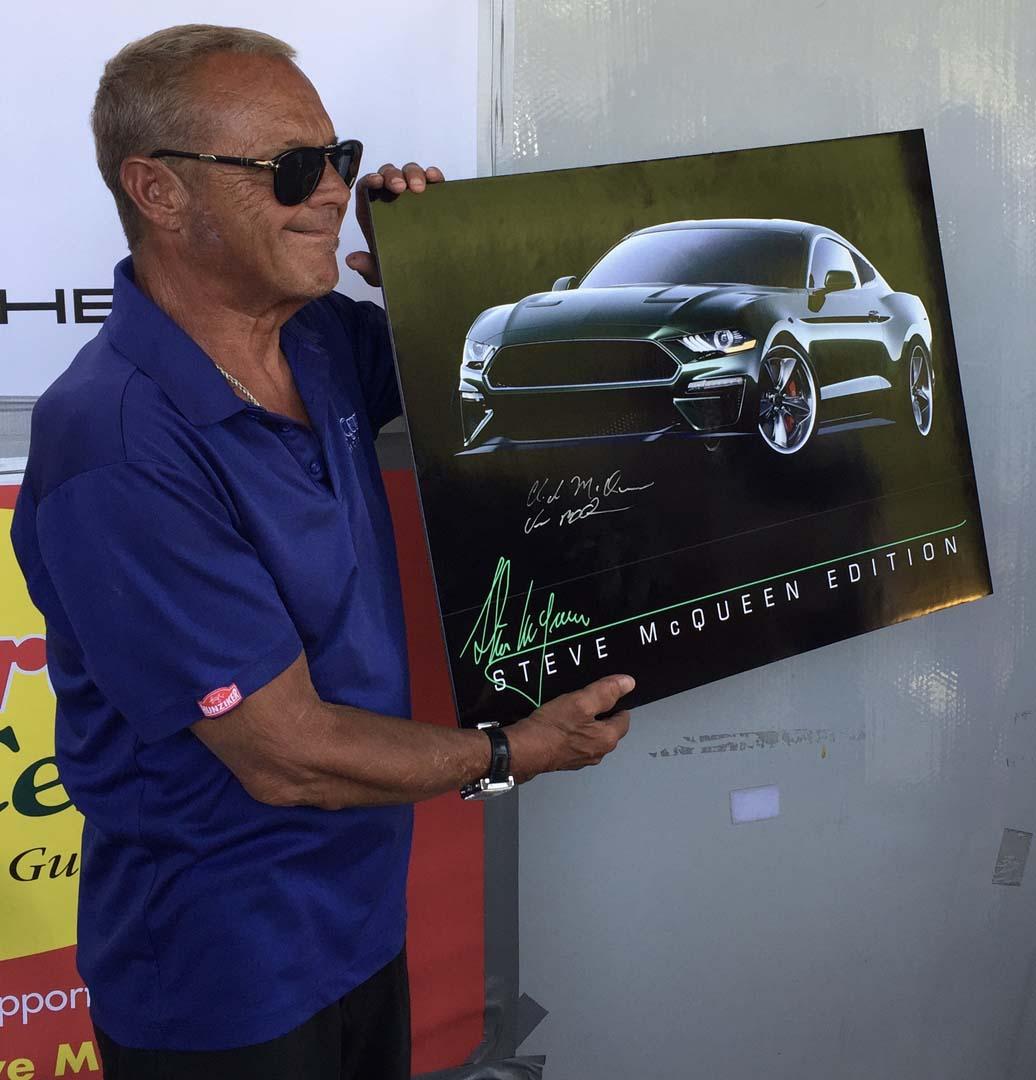