Mere weeks after a new record price was set for an Australian-made road car, the benchmark has been reset by Slattery Auctions. 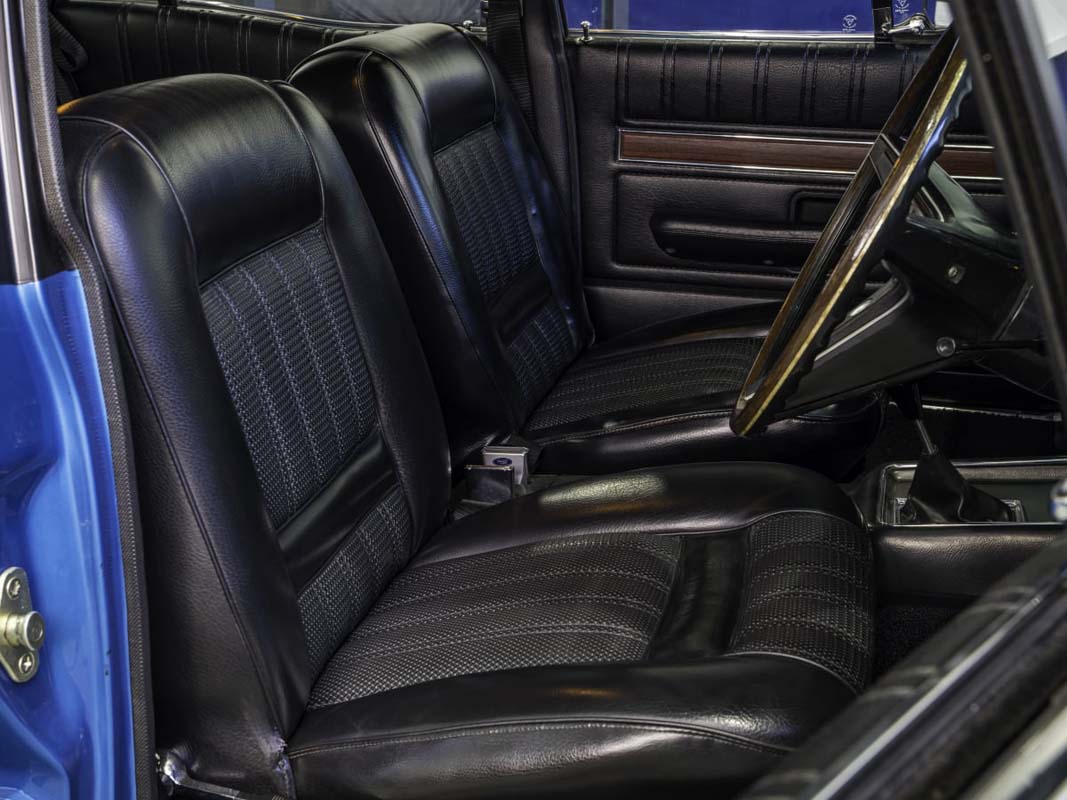 The auction attracted unprecedented interest, especially for the Falcon as it nudged the magic million-dollar mark. was sitting at $976,000. 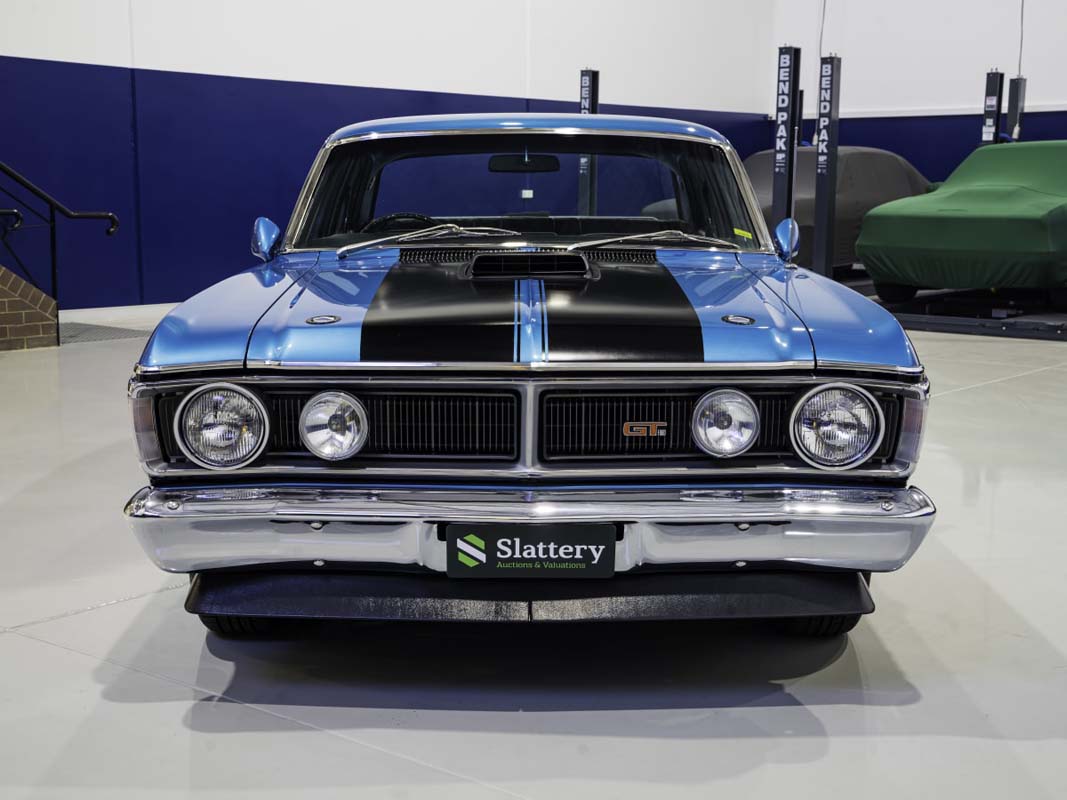 When bidding reopened on 16 February, registered bidders pushed the price over the million-dollar mark to a final total of $1,150,000 (excl. buyer’s premium). This eclipses the $1,050,000 paid for an HSV Maloo GTSR W1 ute in January. Prior to that, the record sat with an XY Falcon GT-HO Phase III, once owned by Aussie cricket legend Jeff Thomson, that sold for $1,030,000 in 2018. 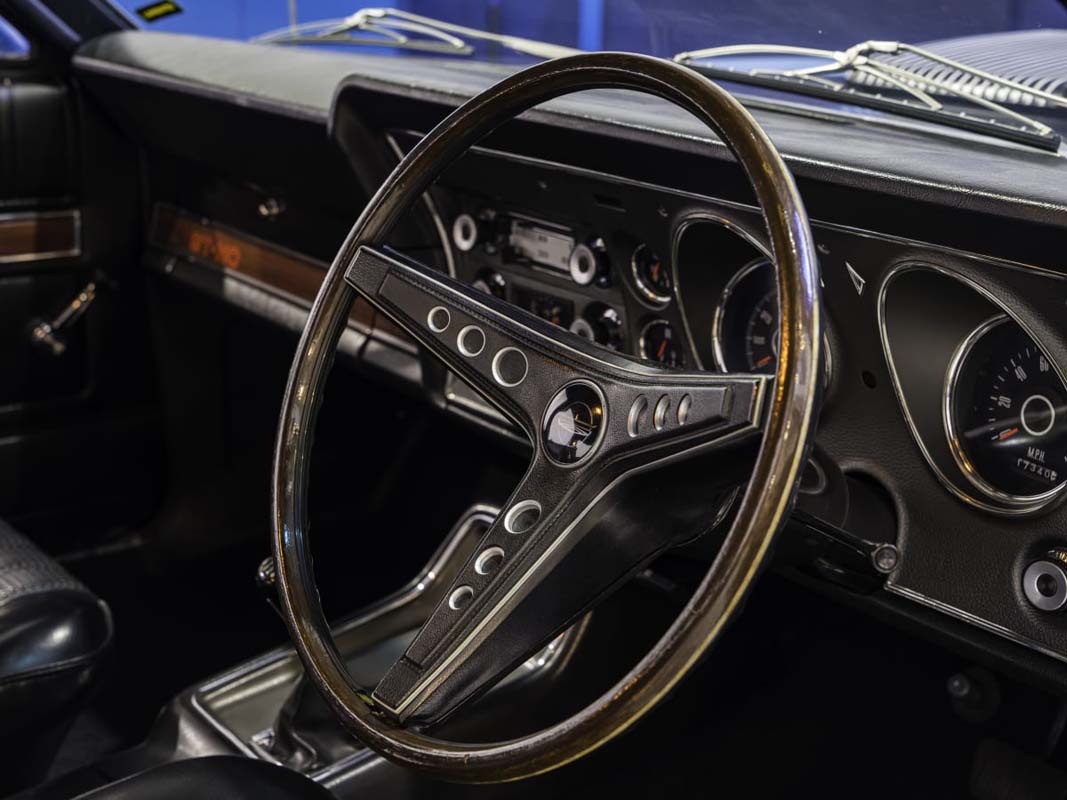 Reaffirming the GT-HO Phase III’s status as the most desirable Australian-made car, the $1.15 million paid for the restored Electric Blue sedan also shows how demand for classic Aussie muscle cars has soared in recent years. In 2016, the very same car bid up to $480,000 at auction, and while it didn’t sell on the night, it reportedly changed hands shortly after for around the $500,000 mark - that’s a doubling in value in five years. 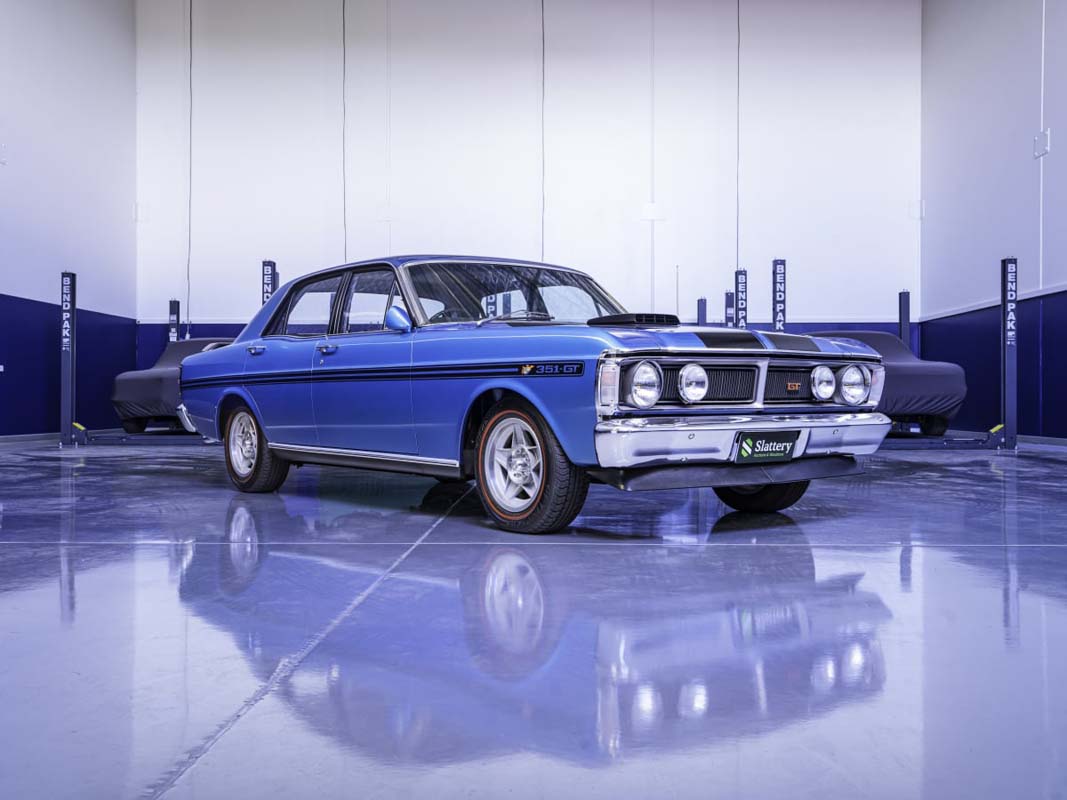 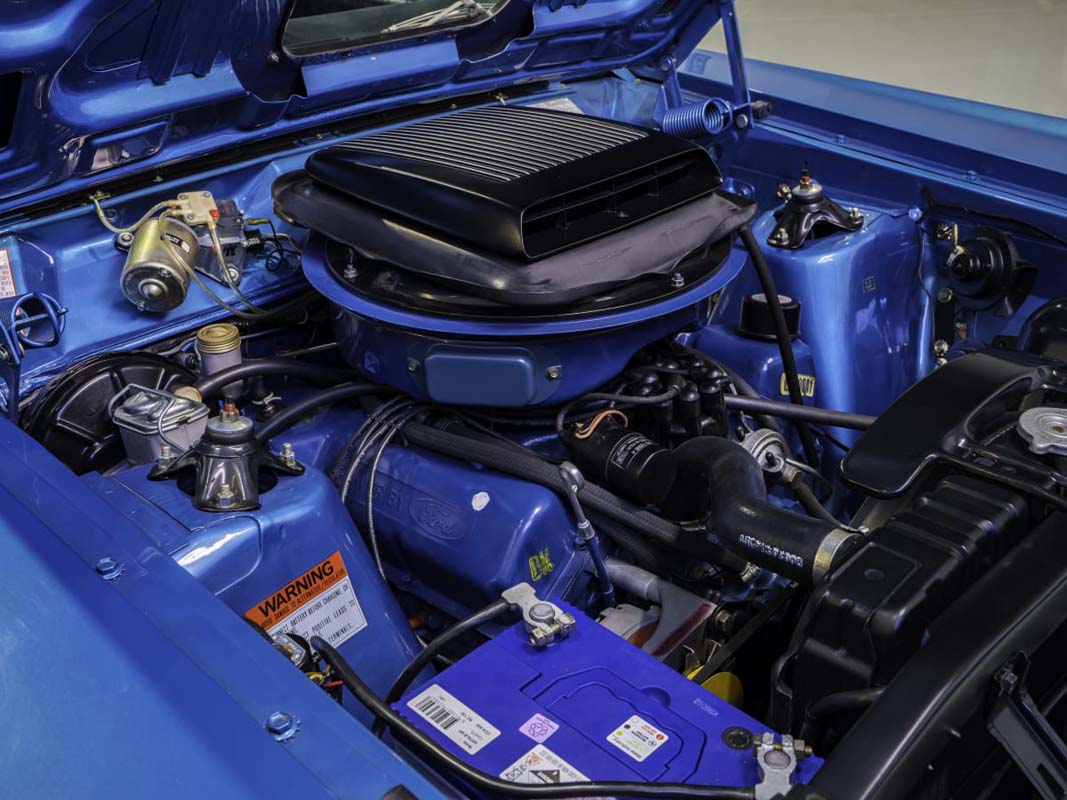 Commenting on the auction results, Slattery Auction’s asset manager, Steve Waterman, said: “Car aficionados who had viewed the vehicles commented that they were “among the best in Australia” and online interest went crazy with over 200,000 people visiting the website and over 1,000 bids for the collection. It’s not surprising given some of the cars that went under the hammer were just unbelievable. 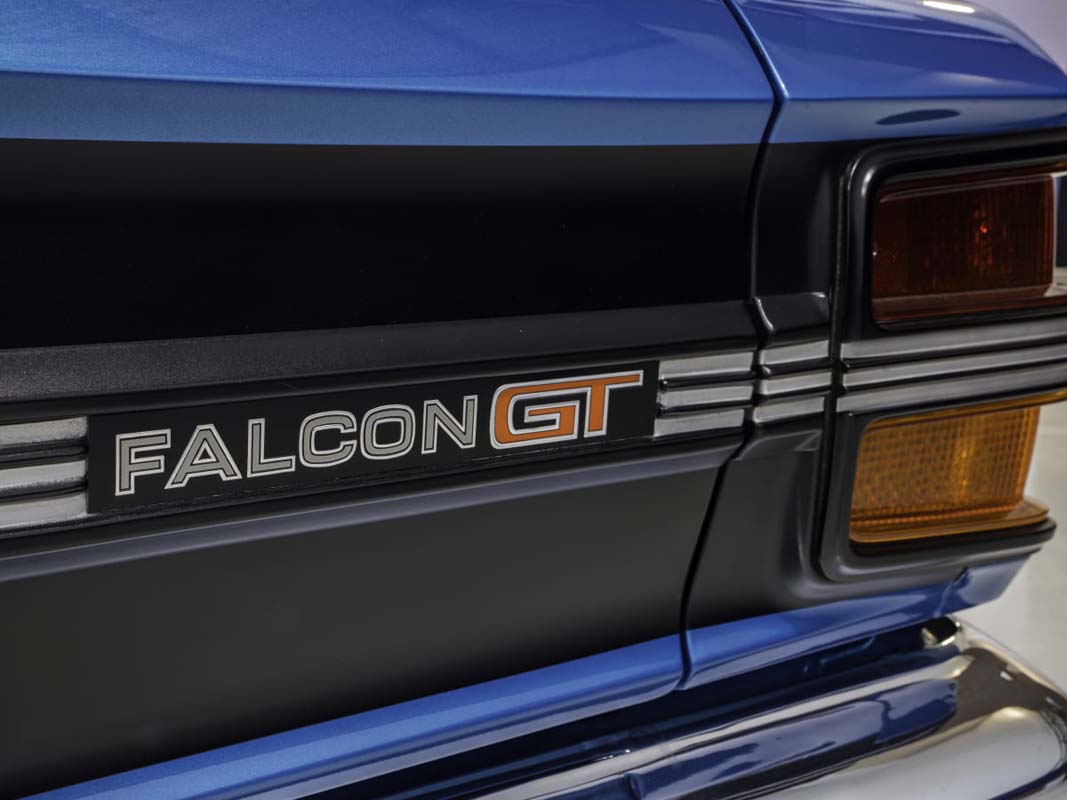 “The pristine 1971 Ford XY Falcon GT-HO with under 20,000km on the clock surpassed the million dollar mark at 5:56pm AWST/ 8:56 pm AEDT and it kept on going. It now holds the title of most expensive Australian car ever sold. Knocking off the short-lived record held by the Maloo.

“All 8 cars were great models and rare examples of each. There was a 2017 HSV Maloo ute with just 20km on the odometer and the factory wrapping still on the seats. It hasn’t even gone through dealer delivery,’’ Mr Waterman concluded.

For details on future Slattery Auctions sales, go to: slatteryauctions.com.au