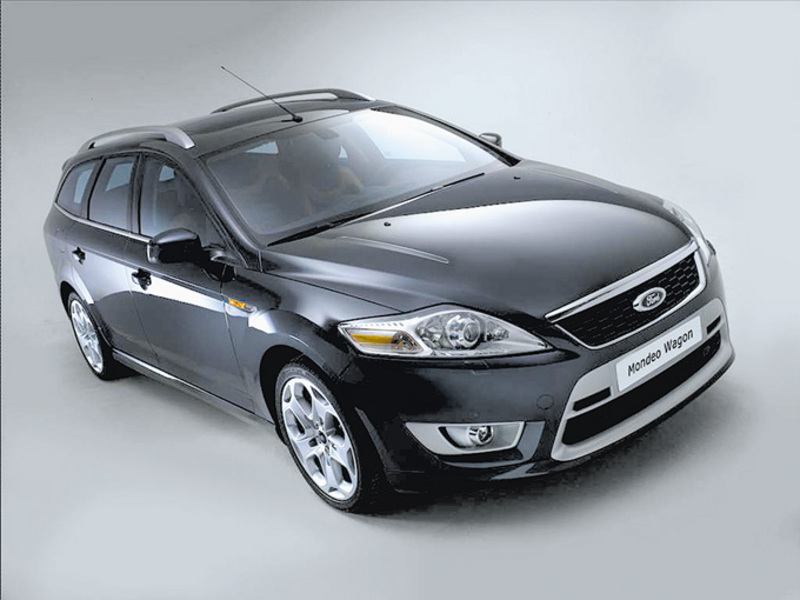 It's fair to say wagons have largely become irrelevant, as traditional buyers have swung over to soft SUVs such as the Ford Territory and Holden Captiva. Accordingly, both manufacturers have re-designed their offerings, pitching at a new breed of customer. Holden is soon to introduce the VE Sportwagon, which has a greater emphasis on dynamic lines and style, coupled with a strong powertrain selection. For the first time in a long time Holden are offering the Sportwagon in a full seven model line-up from the entry level Omega V6 4-speed auto, through to the V6 Calais and V8 powered SS with 6-speed auto hero wagon.

Ford decided not to go with a new FG wagon, instead upgrading the existing Falcon MkIII. The missing link has now been revealed, with Ford revealing for the first time the stylish Mondeo turbo-diesel wagon. New Ford boss, Bill Osborne has indicated that he would like to introduce new diesel powertrains across the Ford range, and as fuel prices continue to skyrocket the Mondeo looks a particularly appealing package.

The Mondeo is a fuel efficient, sports styled wagon boasting high end features and dynamics attributes. "If approved for Australia, the Mondeo turbo-diesel wagon would be the perfect complement to the existing Mondeo line-up and would fill the sports wagon niche between that sedan range and the Falcon wagon," said Osborne. "The turbo-diesel engine in the Mondeo wagon is a 2.2-litre powerplant, delivering 129 kWs and, 400 Nm along with claimed exceptional fuel economy. The wagon also offers a safety package mirroring that of its sedan and hatch siblings. Safety features include an enhanced Intelligent Protection System complemented by an Anti-lock Braking System with Electronic Brakeforce Distribution and Emergency Brake Assist, Dynamic Stability Control, an automatic hazard warning light and seven airbags, including a driver's knee airbag and full length side curtain airbags.

Load carrying space is equally impressive, offering luggage capacity of 535 litres with the seats up and increasing to a whopping 1,733 litres with the rear passenger row of seats folded flat. "This capacity is an indicator of the huge potential that the Mondeo TDCi wagon offers, especially to families who might prefer the versatility offered by a wagon to transport luggage, sports gear or holiday equipment," said Mr Osborne. Creature comforts include a Sony premium sound system (a six-disc CD player with eight speakers and MP3 compatibility), rain sensing wipers, front and rear parking sensors, dual zone climate control and a leather wrapped steering wheel. Other innovative features enhancing overall user-friendliness and functionality include keyless entry and keyless start, leather trimmed heated front and rear seats, sunblinds, sunroof and voice control with Bluetooth.


Holden Sportswagon pricing announced
The 2008 VE Sportwagon range starts from $37,790 for Omega, with each of the seven models only $1,000 more than their VE sedan equivalent. At $41,290, the new VE Sportwagon Berlina is $5,600 less than its VZ wagon equivalent whilst offering a range of engineering advances and safety features including Electronic Stability Program (ESP), Rear Park Assist and six airbags which are standard across the range. Having more than doubled the model range from three in VZ to seven in VE, the new Sportwagon offers buyers more choice and more features to further enhance its appeal to both private and business customers. 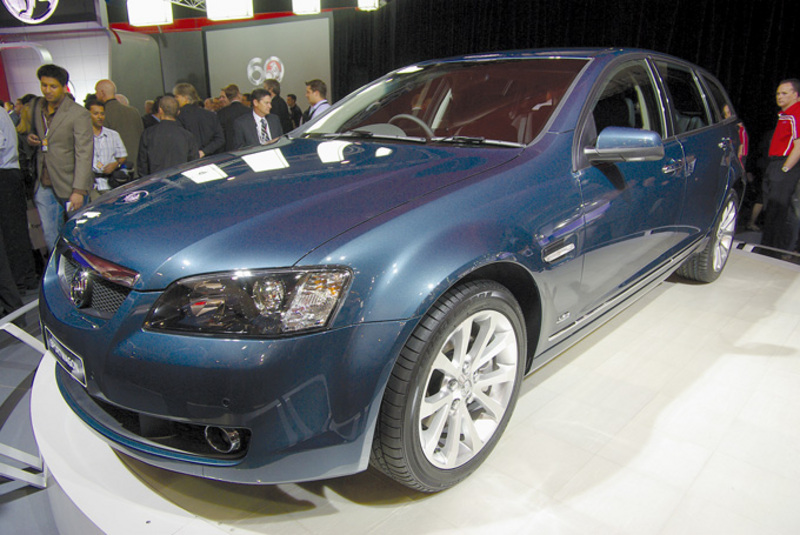