The FIA Formula One World Championship has revealed their calendar for the 2022 season, which, after two years of pandemic-influenced changes, marks something of a return to “normal,” including an Australian F1 Grand Prix.

“The 2022 season follows an unprecedented two years for Formula 1 in which the COVID-19 pandemic resulted in a revised calendar of 17 races in 2020 and 22 races in 2021 – a huge achievement given the international nature of the sport,” an F1 statement read. 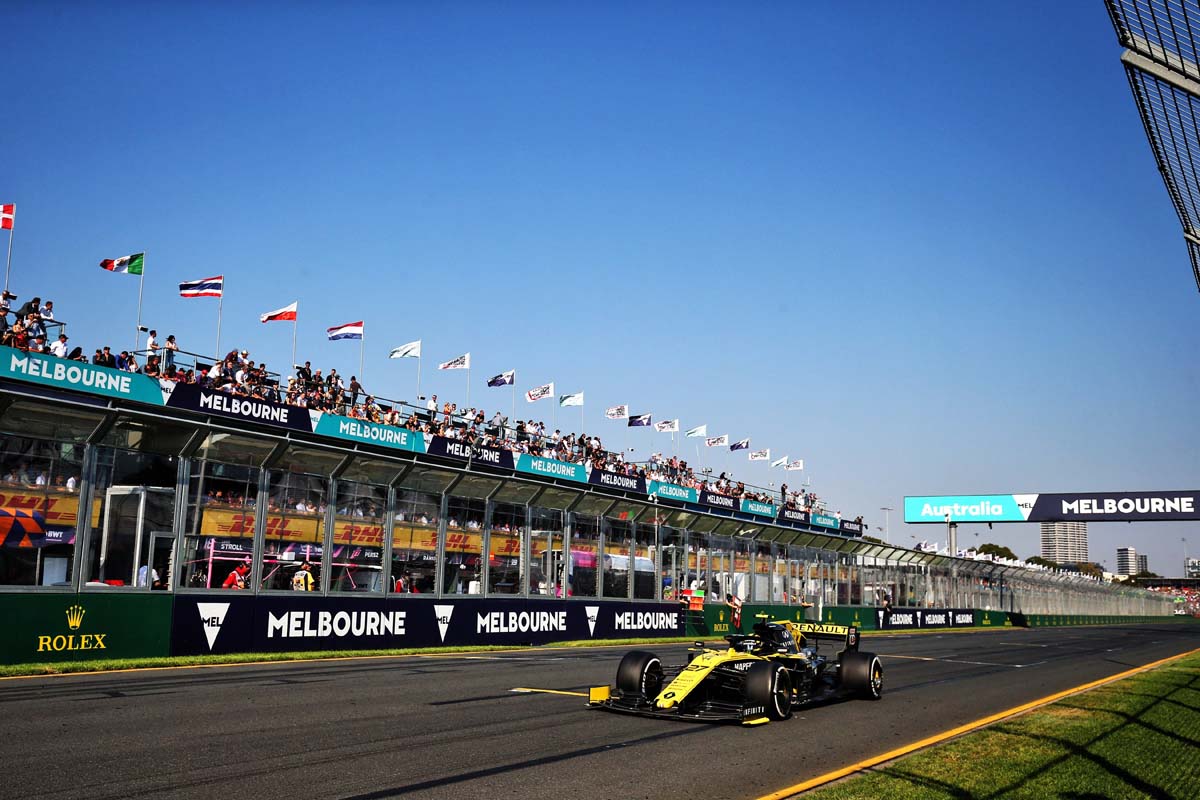 “The pandemic has continued to present challenges to the 2021 season, but the entire sport has shown its ability to react and adapt to the challenges as they have arisen.”

The 2022 calendar will comprise 23 rounds – the most ever – and run from March to November. If the remainder of the 2021 calendar rolls out as planned, there will be only one new venue for 2022 – the Miami International Circuit, which will be a temporary, street-style circuit, constructed around a sports stadium in Miami Gardens, a suburb of the Florida city. 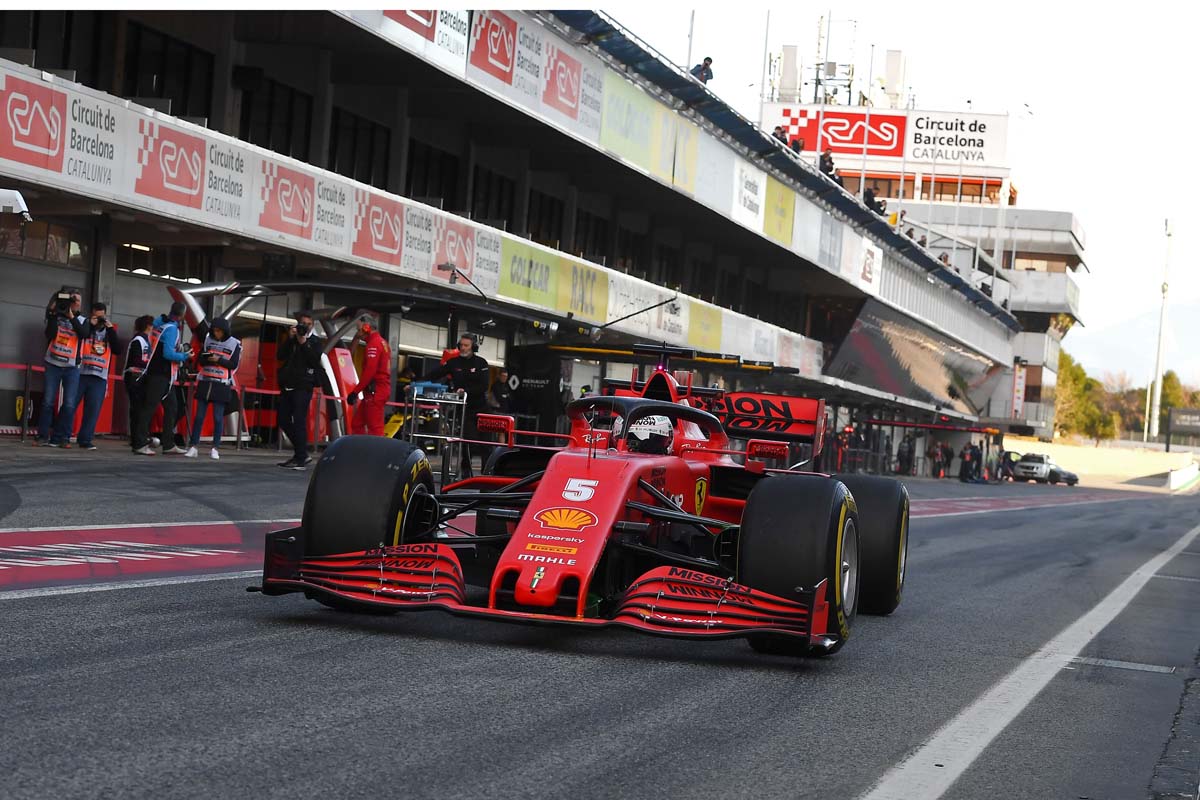 “We are very pleased with the interest in Formula 1 from places that want to host races and the growth of the sport and believe we have a fantastic calendar for 2022 with destinations like Miami joining famous and historic venues,” said Formula President and CEO, Stefano Domenicali. 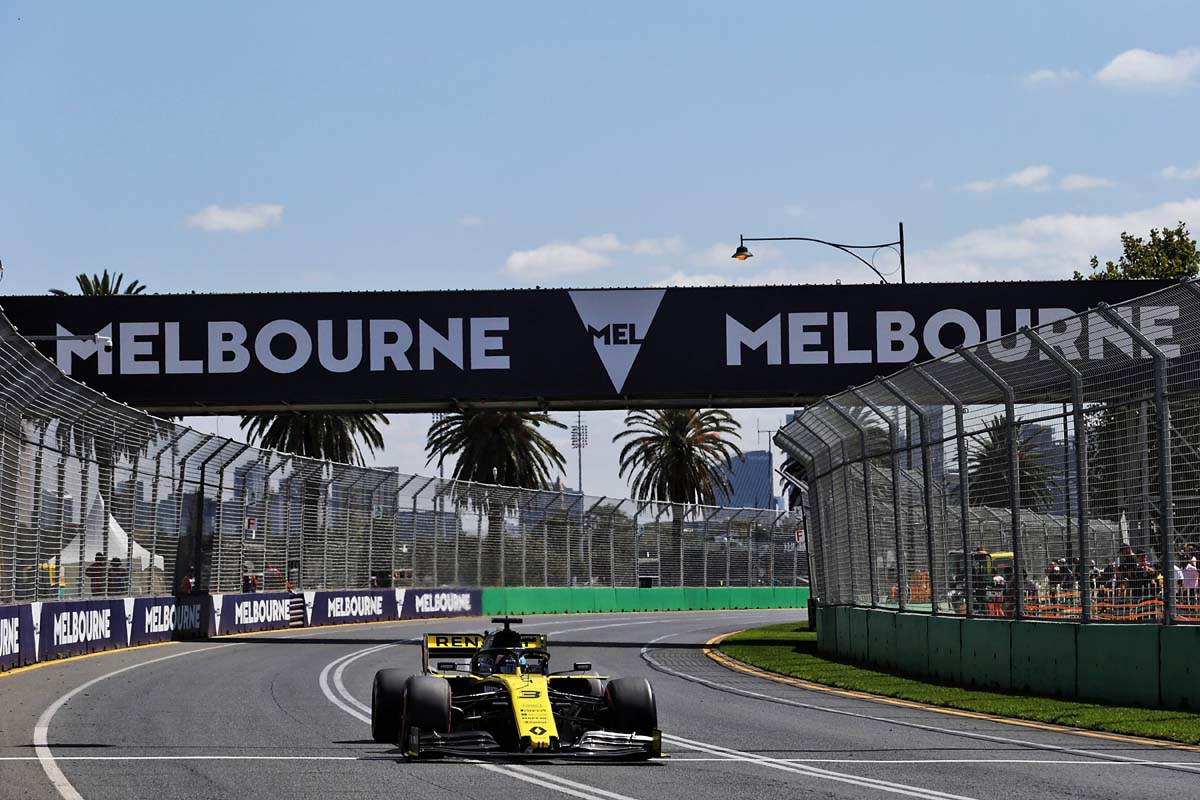 Australia returns to the calendar in 2022, but will lose its season-opening slot. Bumped backed to third on the schedule, the Australian F1 Grand Prix will follow races at Bahrain and Saudi Arabia.

The new date will ensure upgrade works at Albert Park that started earlier this year, including a resurfacing of the entire circuit, will be completed well ahead of the race, which Australia’s Daniel Ricciardo says all drivers are looking forward to.

“It's so good to be coming back to Melbourne, all us drivers have missed it and for me it's awesome to have a home race again.

“The new Albert Park layout is something we're all looking forward to in the new cars and racing in front of a home crowd after three years will be pretty special.” 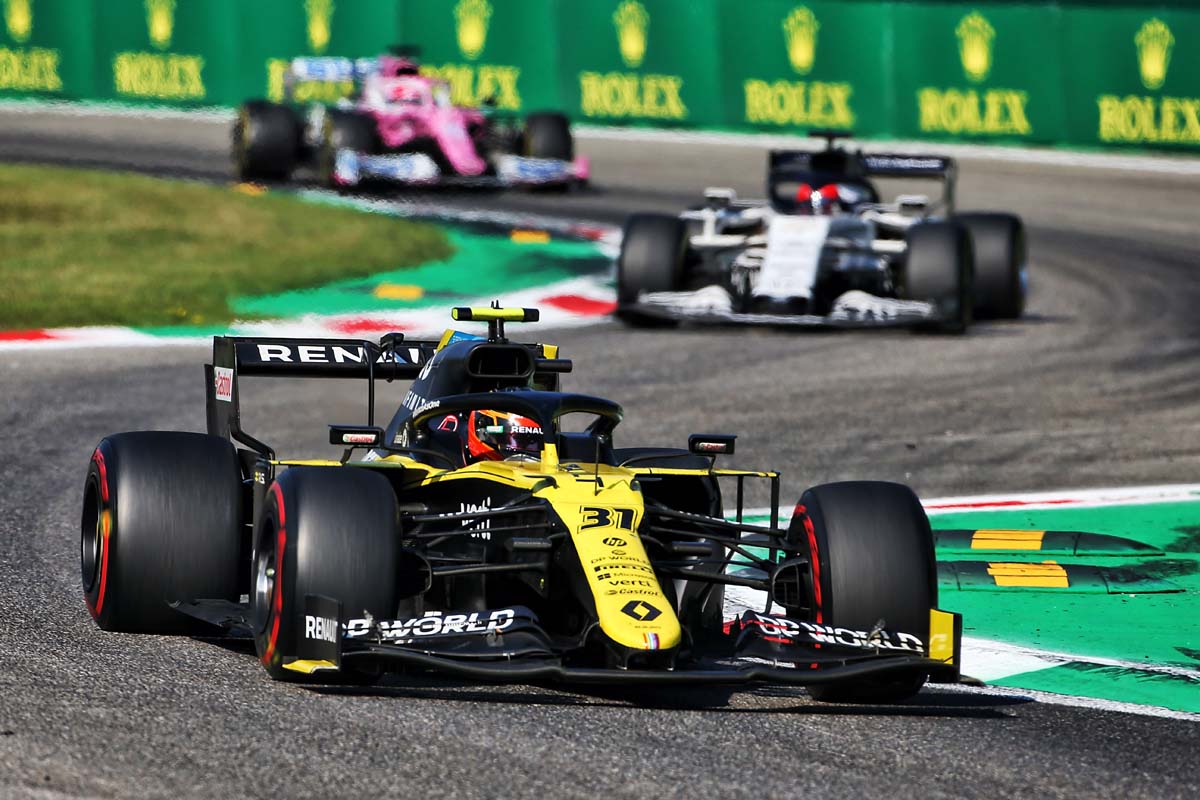 Joining Australia in returning to the F1 calendar after two years away are Japan, Singapore and Canada.

China misses out, replaced by San Marino (Imola) for the third straight year, while Turkey and Portugal, which were drafted in as reserve GP venues in 2020 and ’21, have also been dropped for 2022. 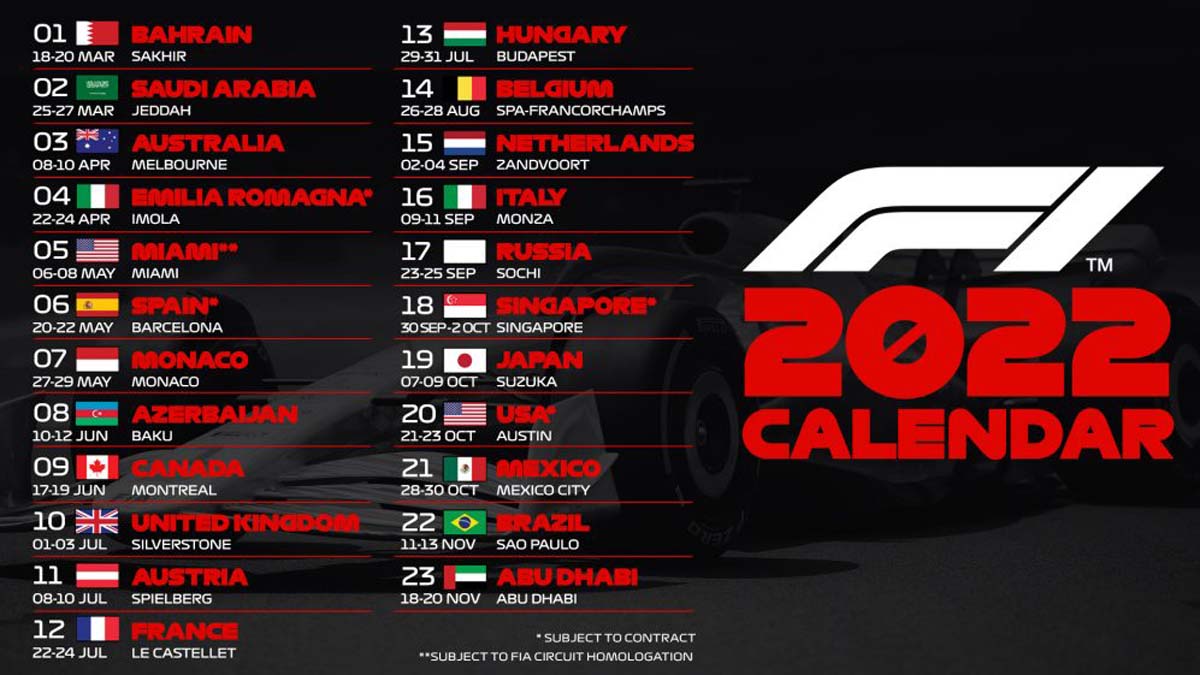