Genesis used the recent Monterey Car Week in the US to present three concepts exploring how the luxury brand could be taken to the racetrack. 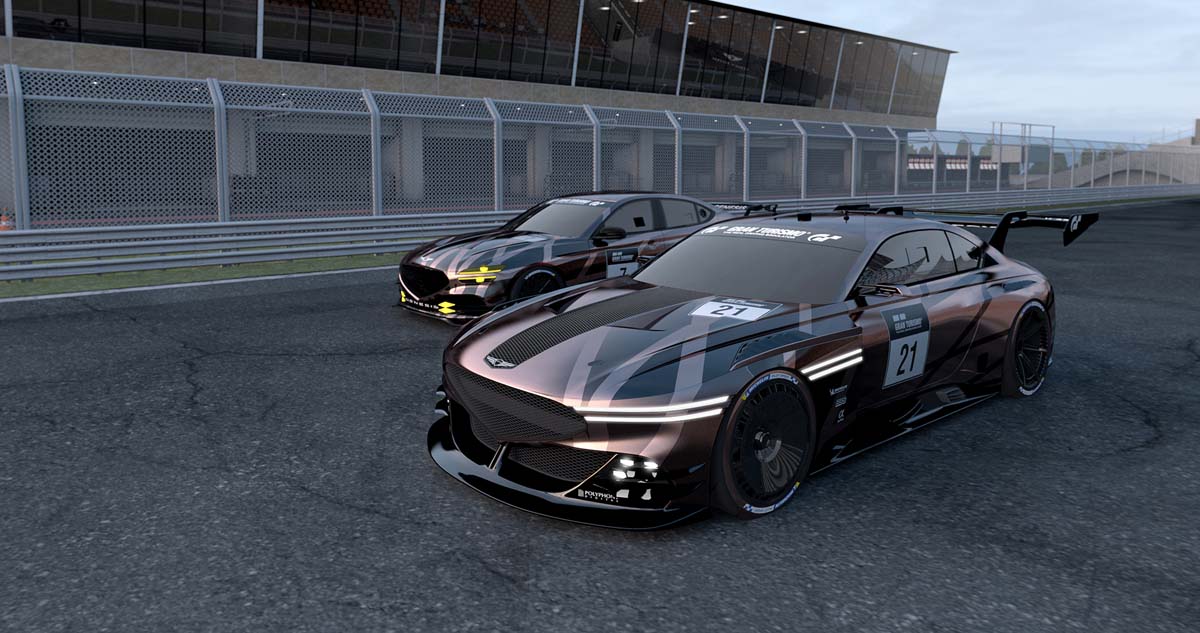 Being such a young brand, Genesis has no competition history, but ‘The Performance of Design’ display at Monterey Car Week – the annual celebration of classic, prestige and significant automobiles in California – this past August presented what such a motorsport programme could look like in the future. 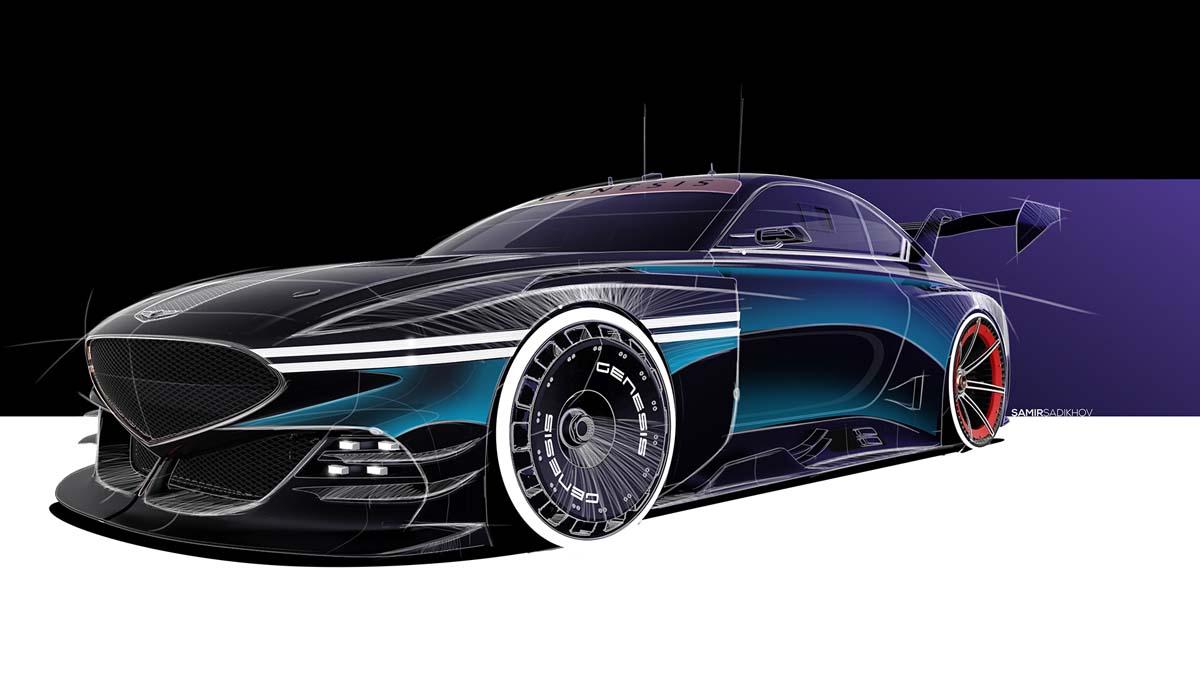 According to Genesis, the designs show the Korean carmaker’s “motorsport intent,” suggesting the luxury brand that was split off from parent company Hyundai in 2015 may follow the likes of Bentley, Audi and Maserati as premium marques that also go racing. In addition to this, statements made by Sang Yup Lee, Head of Global Genesis Design, make a motorsport programme seem even more likely.

A total of three concept vehicles were presented under The Performance of Design banner, all of which were developed in collaboration with the creators of the Gran Turismo video game series, with GR1, GR3 and GR4 model names indicating the categories each concept is eligible for in Gran Turismo.

Leading the way was the G70 GR4 GT (Gran Turismo), which showed how the G70 sedan could be reimagined with a racing package to suit the game’s GR4 class. While the available images show only virtual renderings, the G70 GR4 Gran Turismo was also presented in physical form at Monterey, based off a 2022 G70 sedan.

“The G70 GR4 GT builds on the existing G70 model to create a bold, yet elegant, high-performance racing vehicle,” said Sang Yup Lee, Senior Vice President and Head of Global Genesis Design. “We are pleased to be presenting this vehicle and others as we explore the brand’s entry into motorsport.”

Joining the G70 GR4 GT was the ‘GR3’ and three potential designs for Genesis’s take on the Vision Gran Turismo Concept. The latter is unbound by practical considerations and has already been explored by many other automotive brands, including Bugatti, Lexus, Lamborghini and Alpine, to name a few, as well as “everyday” brands, like Nissan, Hyundai, Dodge, Mazda and Volkswagen.

The GR3 was a more radical design than the G70 GR4 GT, based on the two-door X Concept presented by Genesis earlier this year. While adding extreme aero elements, like a deep front spoiler, side skirts and a swan neck rear wing, many features from the electric-powered X Concept were retained, including headlights that wrap around the entirety of the front guards.

The three contenders for inclusion as a Vision Gran Turismo Concept included ‘GR1 Alpha_DB,’ ‘GR1 Bravo_GB’ and ‘GR1 Charlie_ET’. While no images were released of these concepts, Monterey Car Week visitors could experience them virtually through augmented VR technologies as part of The Performance of Design showcase.

Of these three, the DB “embraces Athletic Elegance, separating the brand’s iconic two lines to form one seamless design and testing the limits of aerodynamics and speed,” according to Genesis. The GB was described as “sophisticated sculpture, proving that function and beauty can work as one,” while the ET takes the Athletic Elegance credo of the DB even further, capturing the “tension, athleticism and performance that is embedded into all Genesis products”.

As a two-door Genesis hasn’t progressed beyond the concept stage and the ‘Vision’ concepts are flights of fancy, the GR4 GT concept based on the G70 sedan seems the most likely to make the transition from the virtual racetrack to a real one should Genesis decide to enter motorsport.